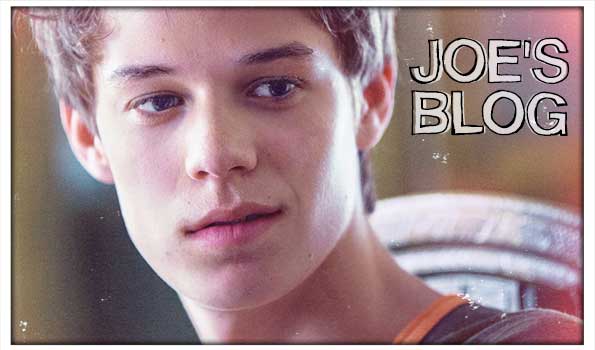 Joe's Blog: Things Are Getting Cray

Hey, everybody. Joe here. Would-be global phenomenon and all – if only I could be sure that people even see this stuff. If there are people out there at all …

So – things are getting cray in here. Way cray. Cray-cray. I don't know how else to say it.

It's beyond creepy. We have no idea what it means. But it has to be connected to that thing up there – right?

You might be saying – well, that can't be true. I didn't think so either. Not at first. That's when Dodee made this crazy machine to figure out what was jamming all the radio signals in town. She tracked it down – to us. To me and Norrie. WE were what was blocking the radio signals.

Ifyou think things are weird out there, knowing that someone, maybe from very far away, put a Dome on the Earth – well, you should try living in here.