Time Is Running Out Under The Dome 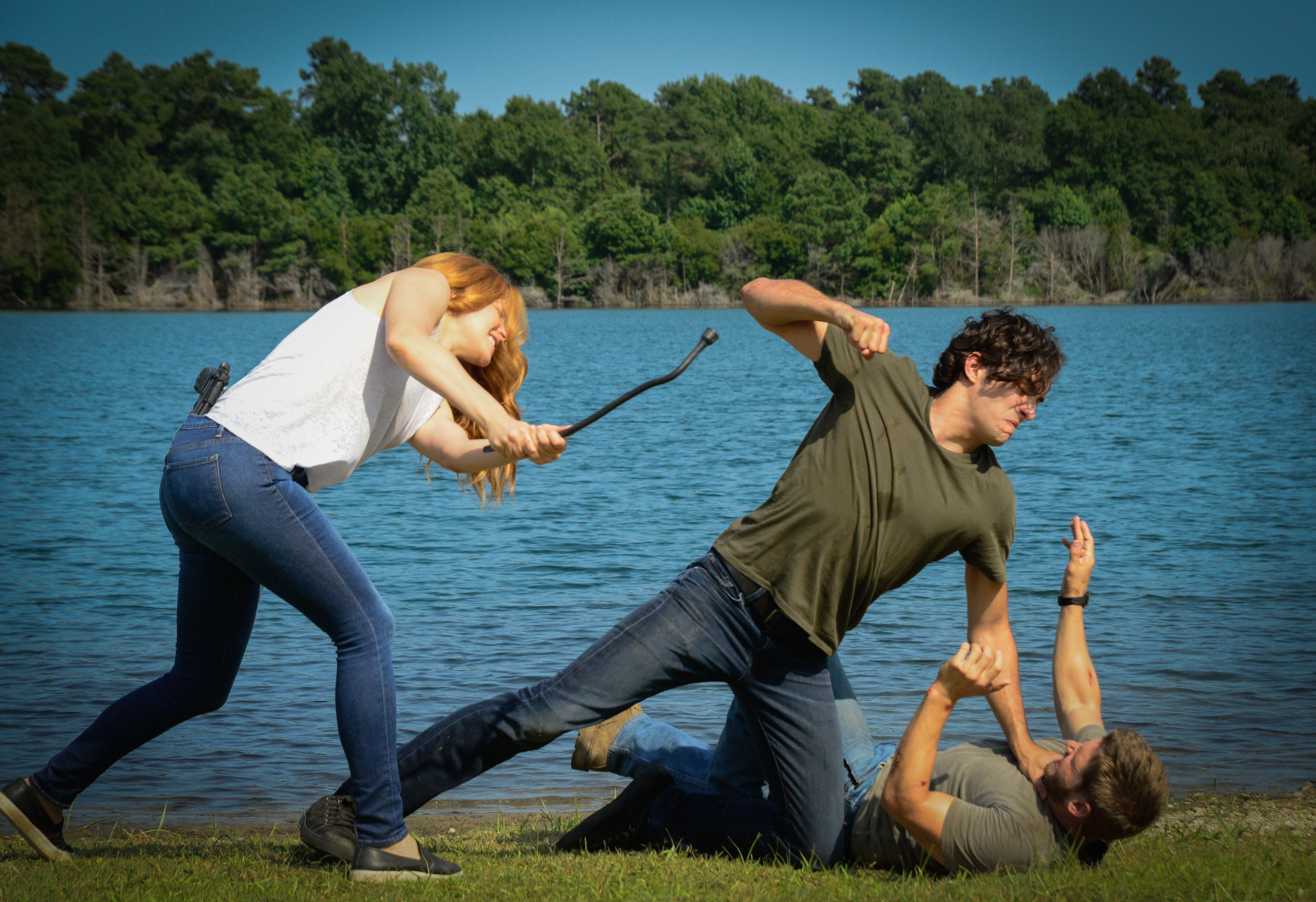 On Under The Dome's "Incandescence" (Season 3, Episode 12), the Dome's calcification process is accelerating and Chester's Mill has just 24 hours before the barrier's breakdown will suffocate everyone inside. While the new deadline puts added pressure on Joe to bring it down, Barbie and Julia race to save his child from The Kinship. Also, Big Jim tries to manage the increasingly volatile Hektor (Eriq La Salle), who is adamant that infected townspeople never escape the Dome. 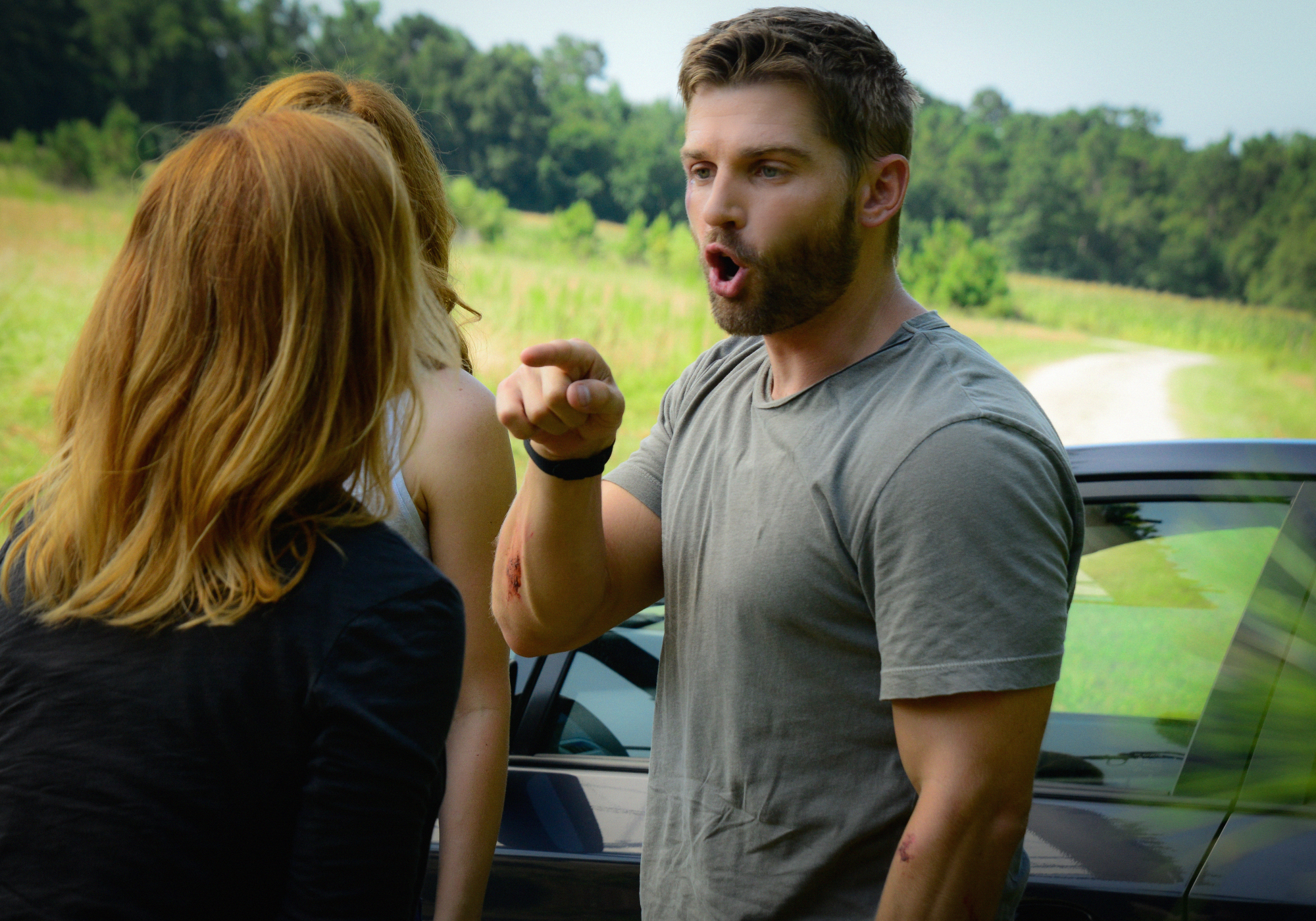 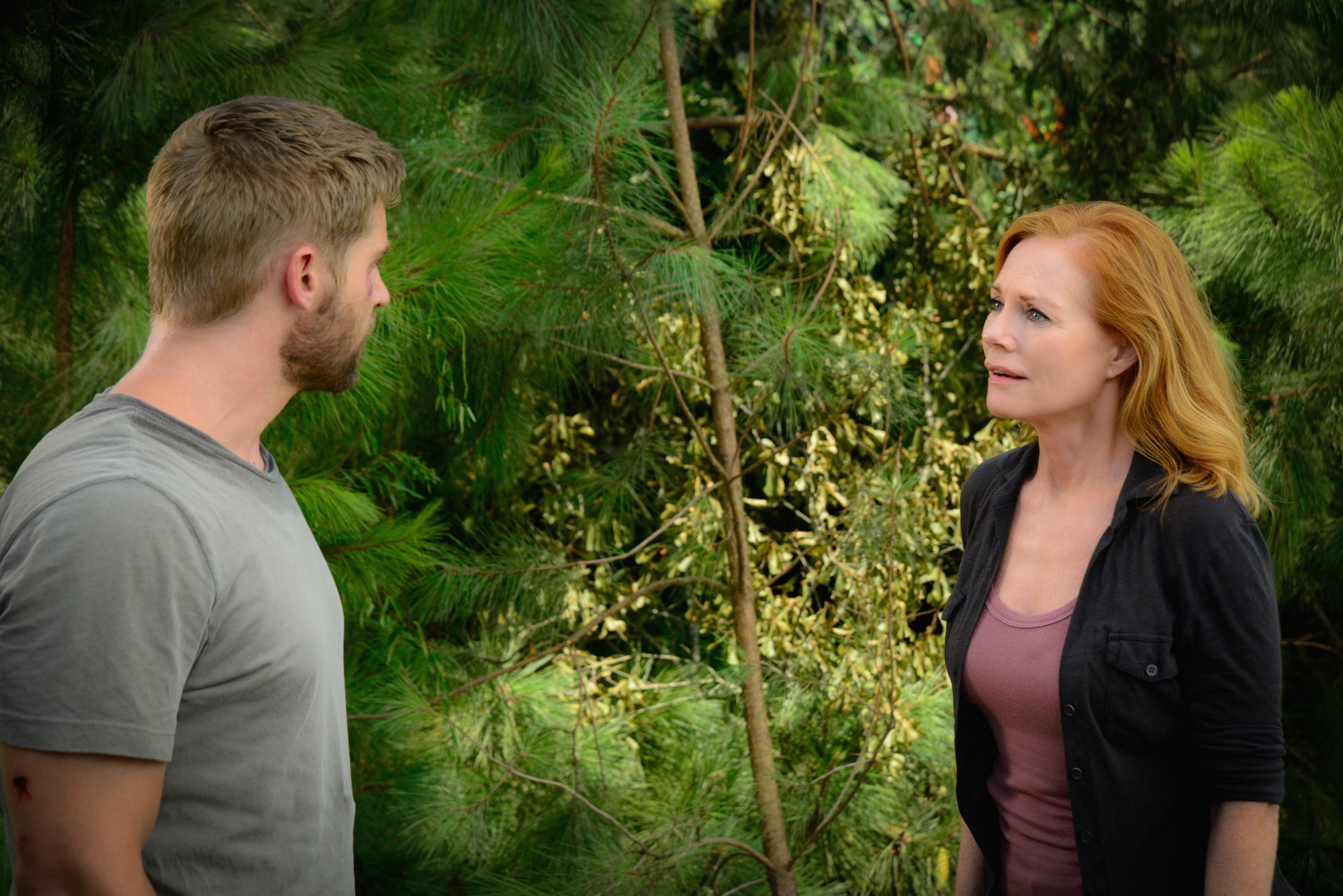 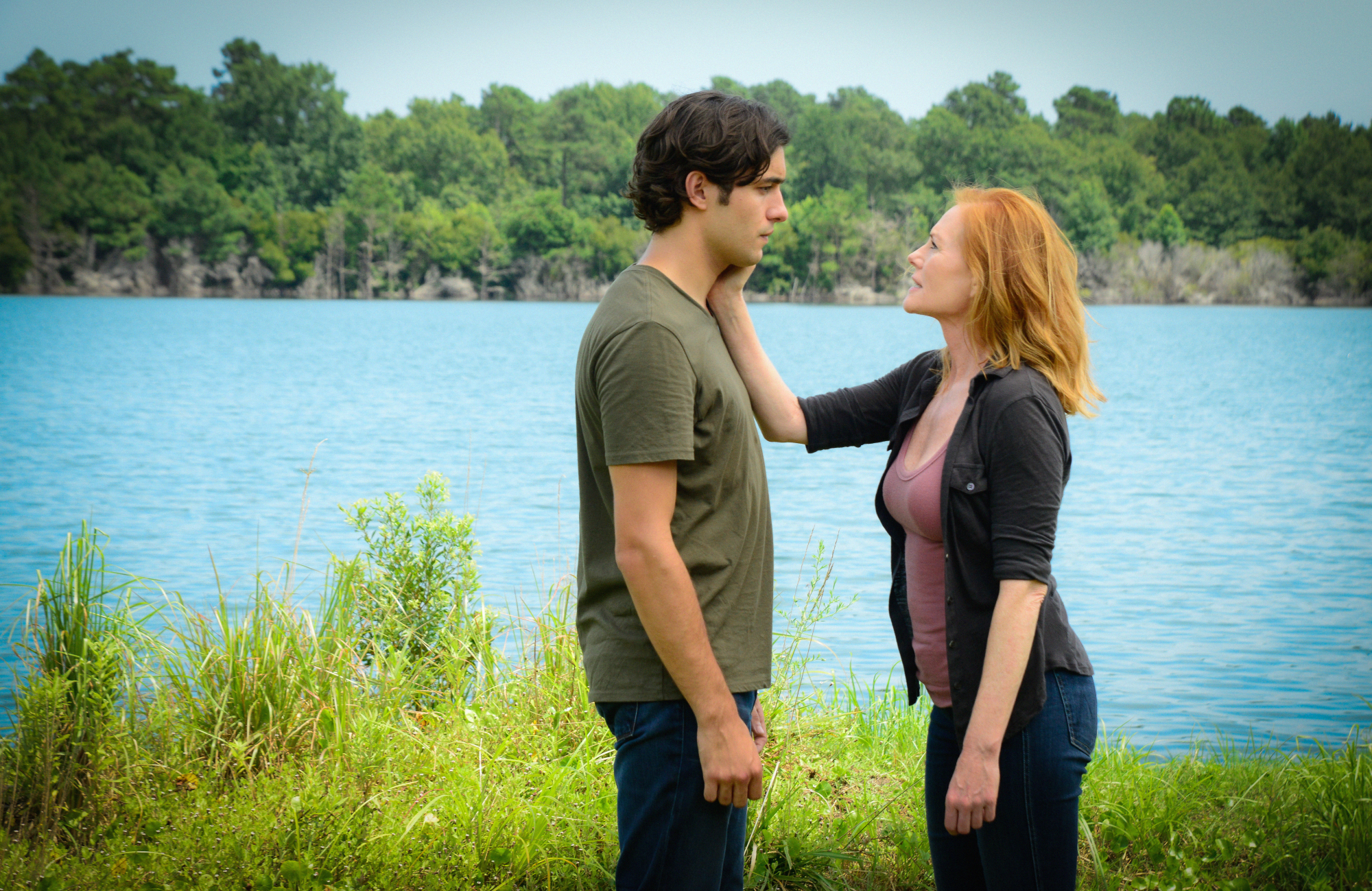 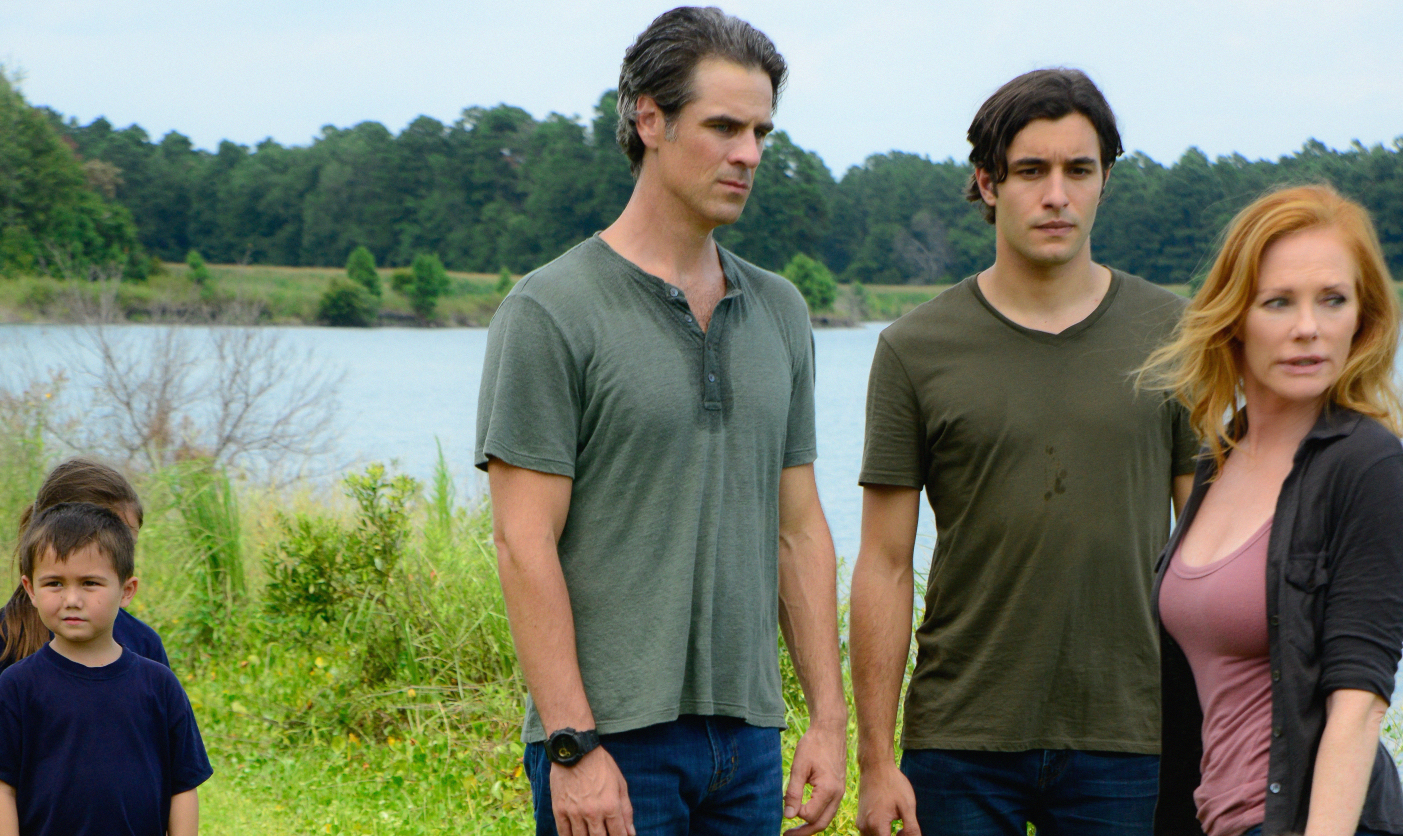 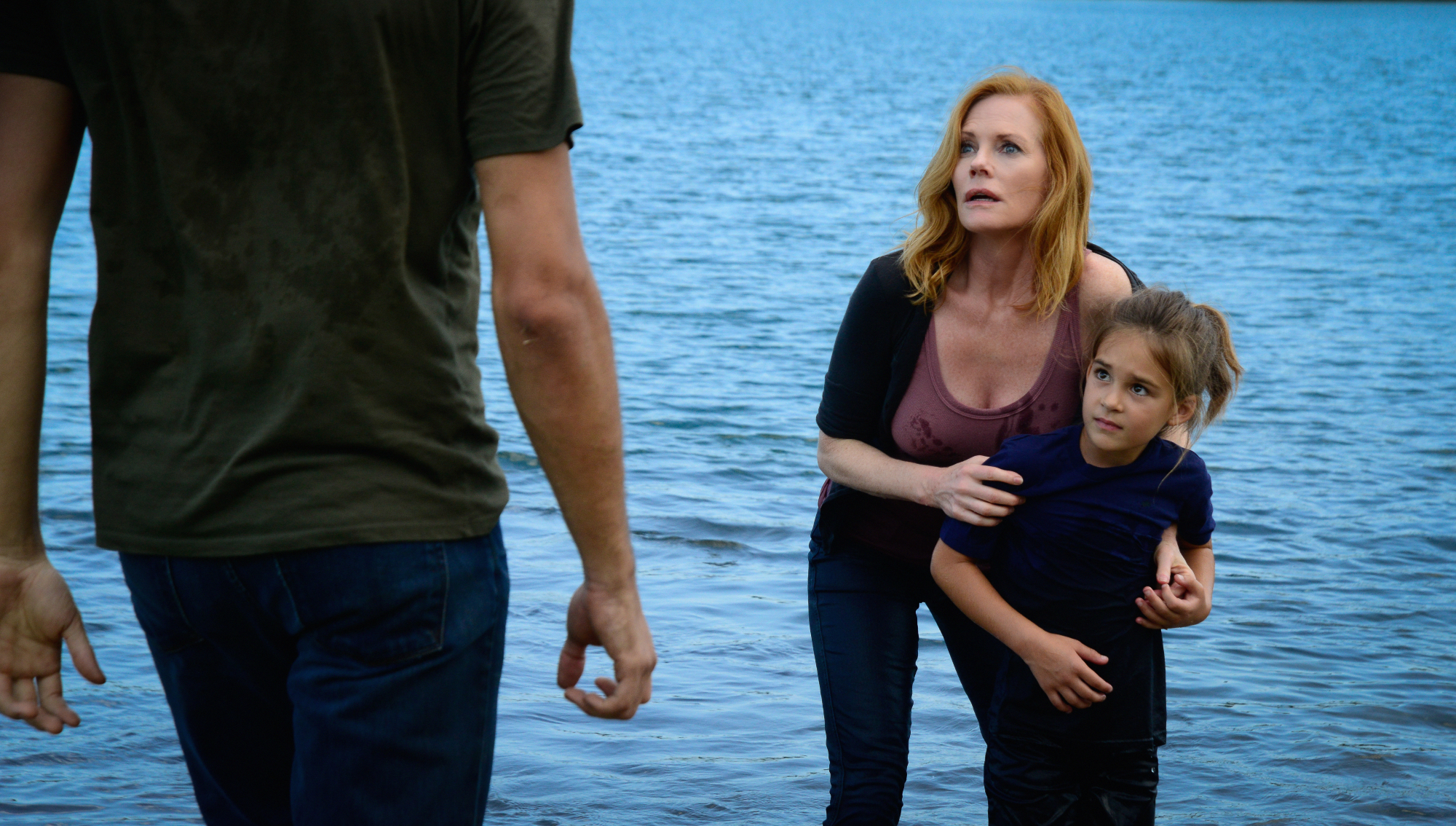 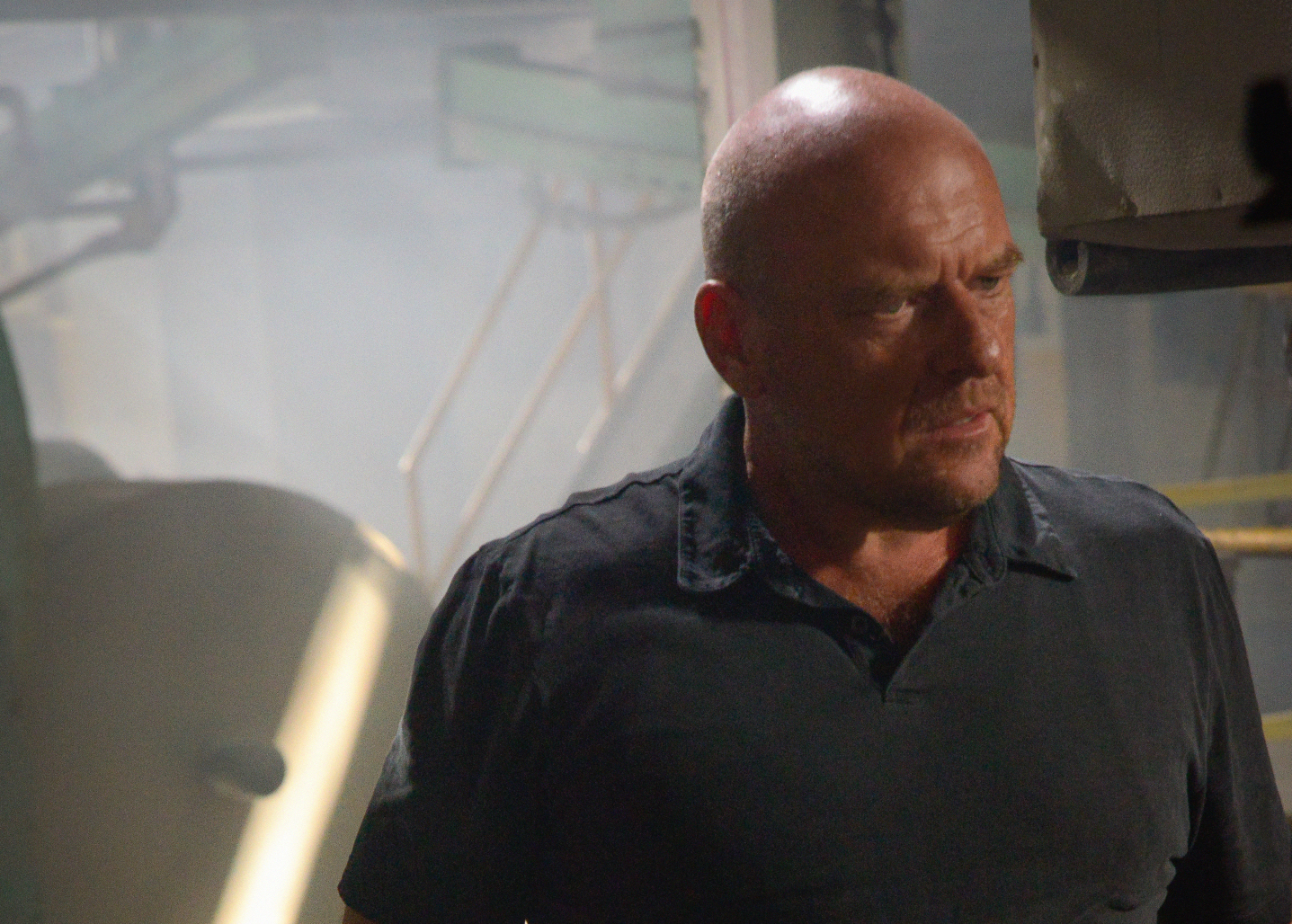 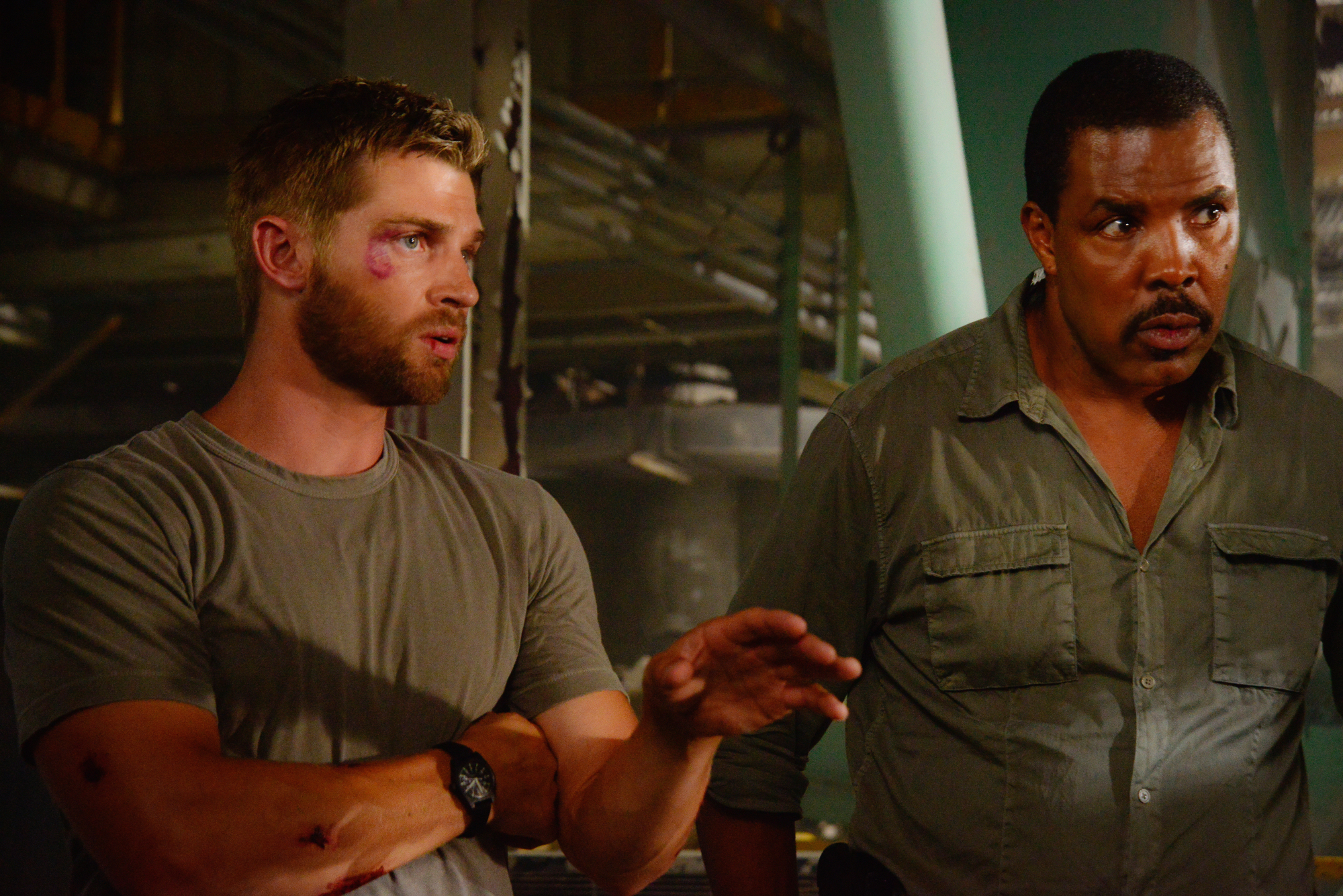 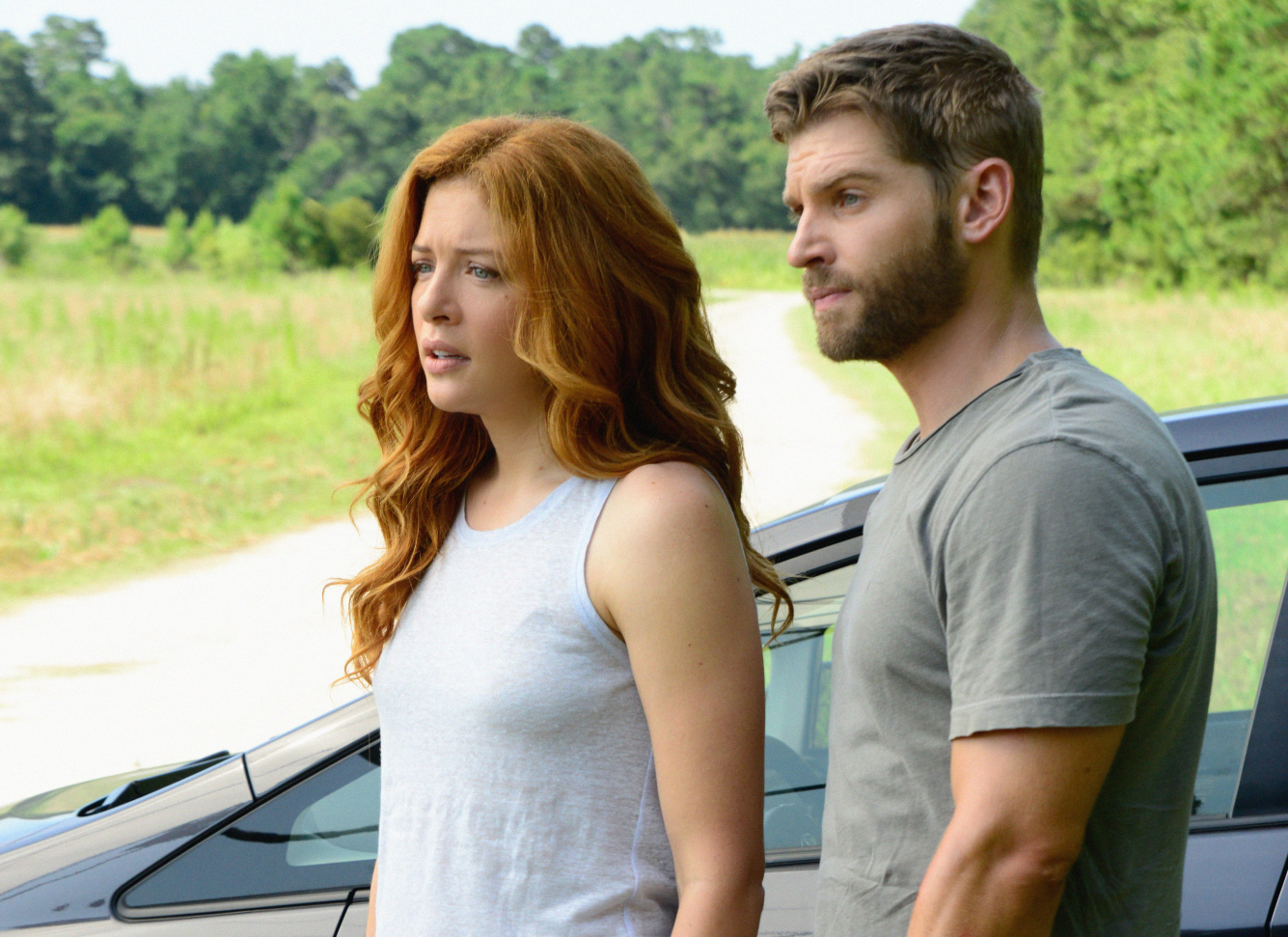