Will things boil over when the famous chef goes undercover in the culinary field?

Check out the episode to see how Samuelsson takes instruction in the kitchen. 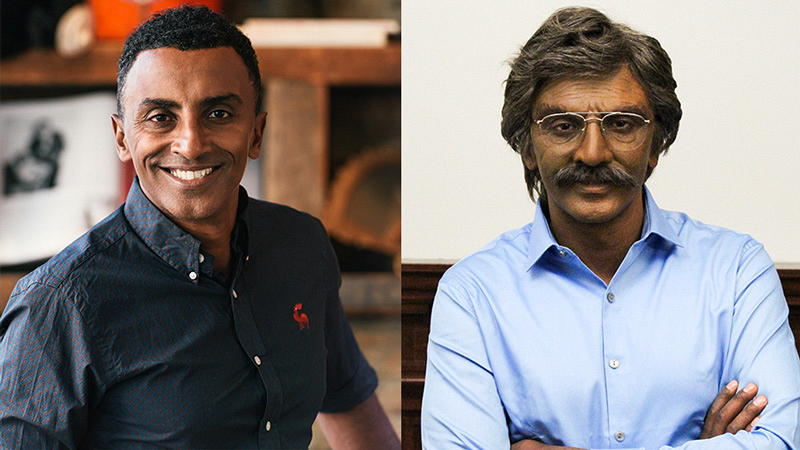 During his mission, he discovers some gifted aspiring chefs at a public cooking class, a culinary institute, a high-end food truck, and a soup kitchen. 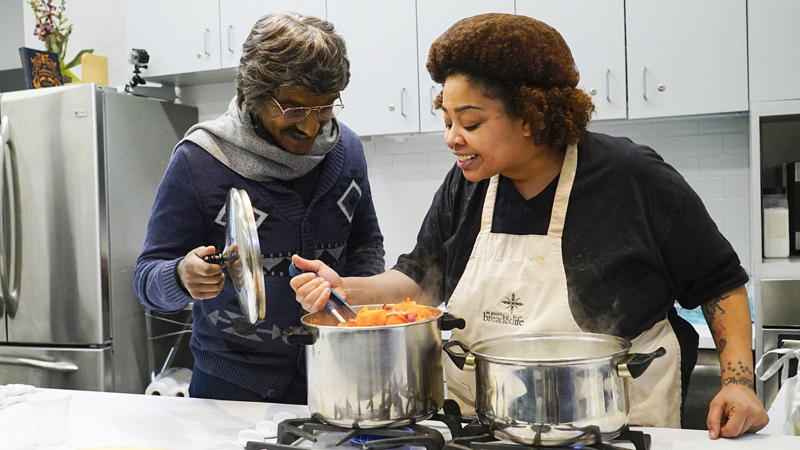 What will this well-known culinary expert learn while undercover in his own professional field? 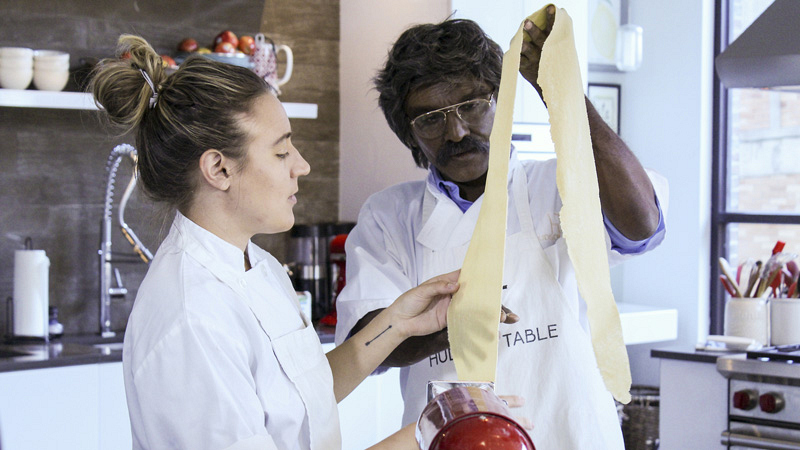 Watch the season finale of Undercover Boss on CBS All Access.