Watch what happens when two generous celebrities invest in the futures of three promising upstarts.

How would you react if you were handed a full scholarship to the school of your dreams?

Well, for some very lucky—and talented—upstarts on Celebrity Undercover Boss, this became their reality when they received full college scholarships within their artistic fields on two special editions of the show, thanks to singer Darius Rucker and chef Marcus Samuelsson. 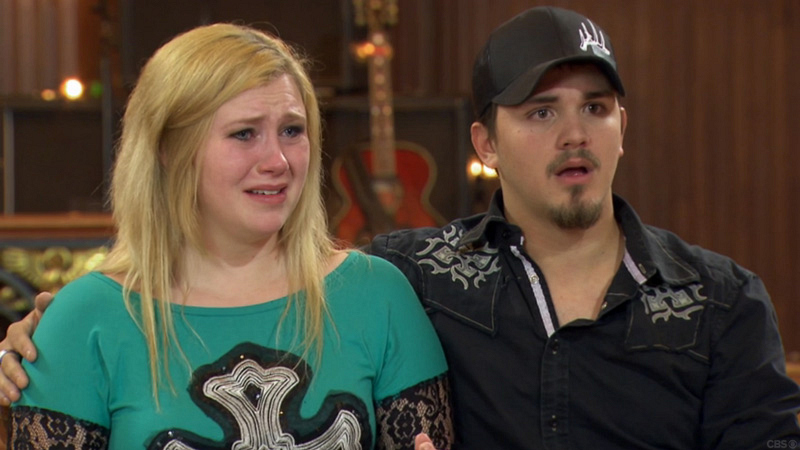 Not only did Rucker foot the bill for their education, but also paid for private music lessons, textbooks, and housing for them in the Golden State.

Watch Celebrity Undercover Boss featuring Darius Rucker to see the superstar give away the scholarship. 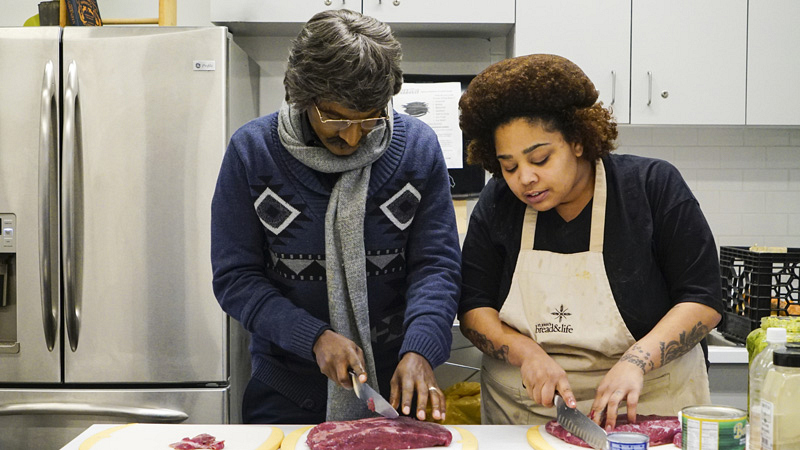 Then, on the season finale of Undercover Boss, world-renowned chef Samuelsson gifted a full scholarship to The Culinary Institute of New York at Monroe College to one very grateful woman he had the privilege of getting to know during his journey.

Included in the four-year scholarship was room and board, $15K in moving expenses, and a promised job upon graduation.

Watch Celebrity Undercover Boss featuring Marcus Samuelsson to see him give away the scholarship.

How did these impressive individuals react to receiving full scholarships from their mentors?

Watch all past seasons of Undercover Boss on CBS All Access.