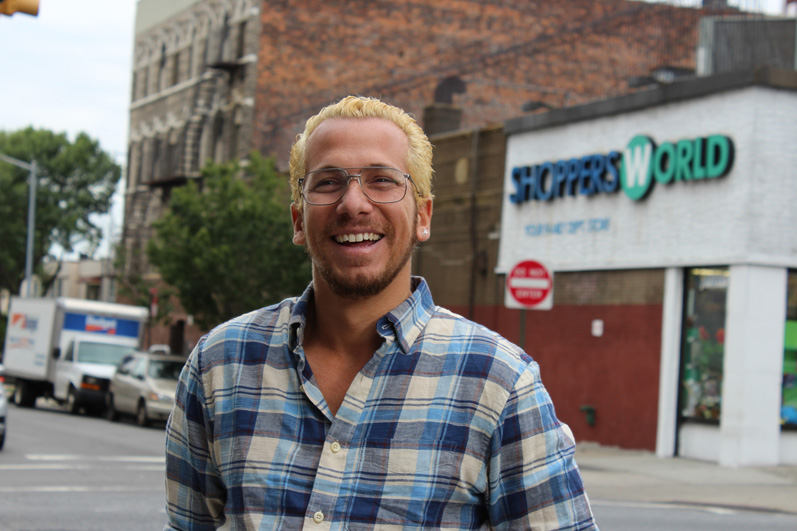 Find out what happened when Sam Dushey, President and CEO of Shoppers World, went undercover.

When Shoppers World President and CEO Sam Dushey went on Undercover Boss to ensure he’s filling the shoes of his grandfather, who founded his company in the 1930s, he was shocked to find a security-deficient store in which shoplifters are walking away with his merchandise.

The family-owned-and-operated discount apparel and merchandise retail store was originally founded in in the 1930s in Baltimore, Maryland, and currently has 40 locations throughout the United States.

See what Sam had to say following his undercover experience. 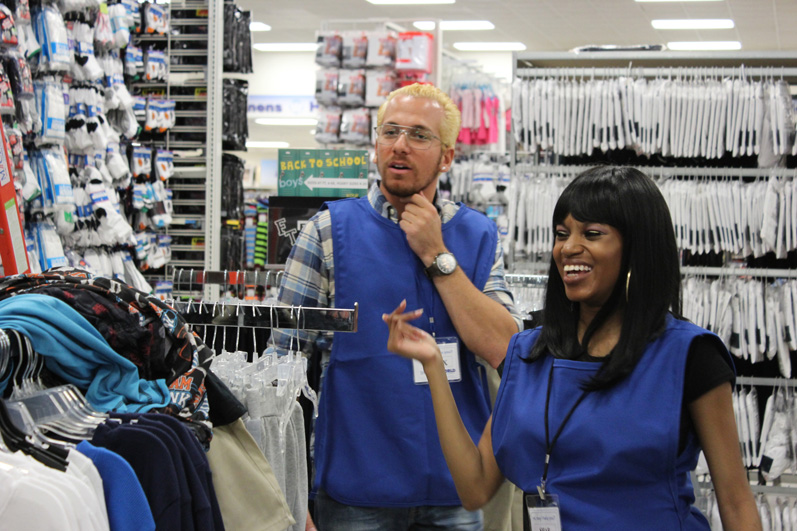 Was it hard to not reveal your true identity?

Sam: "In smaller isolated incidents, I found it challenging to not reveal who I was to my employees. But when I heard my employees were in danger from robbers, I immediately wanted to take charge as the boss to protect them.

I’m thankful to the Undercover Boss team for doing a great job putting me undercover. From the blonde hair to the earring and glasses, I barely recognized myself! And, I certainly couldn’t have had this experience without them." 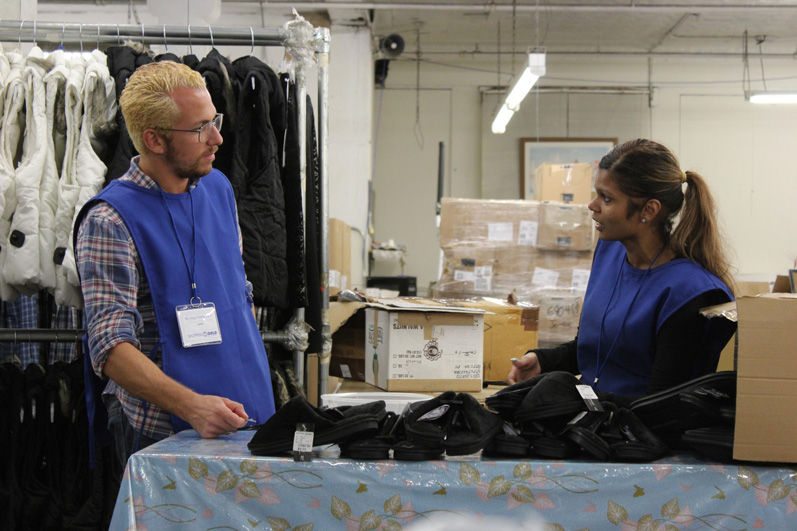 Which shadowing experience did you find the most challenging?

Sam: "Queens was challenging because I worked at the store when I was younger, so I felt certain I would get busted. In addition, this store is important to me and I want it to be one of our very best stores.

While I was undercover, we couldn’t get all of the products to fit on the shelves. That was frustrating for me and I’m sure it’s very frustrating for the employees there." 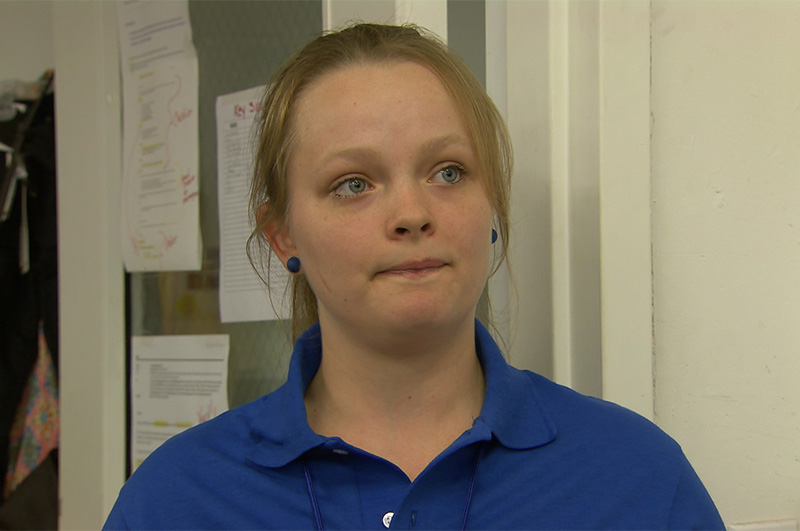 What surprised you most about the experience?

Sam: "I was shocked that we had security issues within the stores. In Cleveland, it was hard to learn that a thief once pepper-sprayed Aimee. The safety of our employees is more important than the merchandise. We want our employees to feel safe at work.

Employees are the lifeblood of our business; they treat our customers like family and I didn’t realize that my employees felt that their voices were not heard by managers." 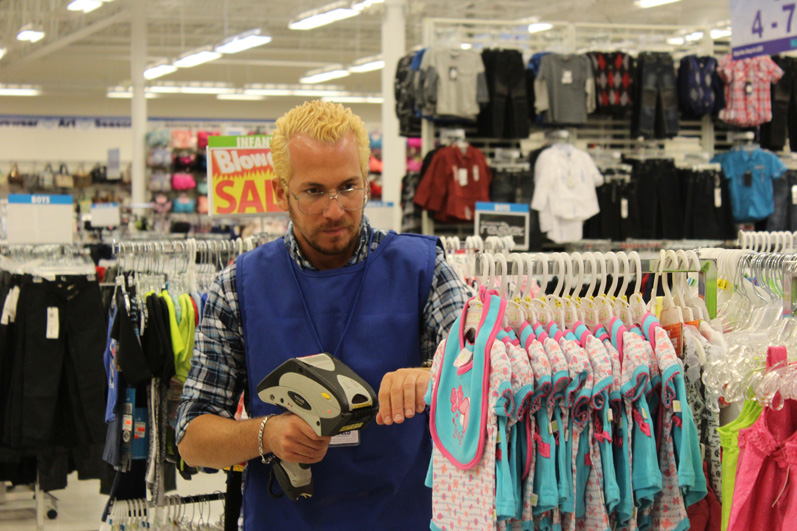 Do you have any Shoppers World updates since your time undercover?

Sam: "Since being on Undercover Boss, we’ve increased our security and loss prevention in all our stores to ensure our employees are in a safe working environment. [Plus], we updated our employee training procedures.

We also upgraded our IT and networks to fix issues with scanners and to make the customer check-out process smoother." 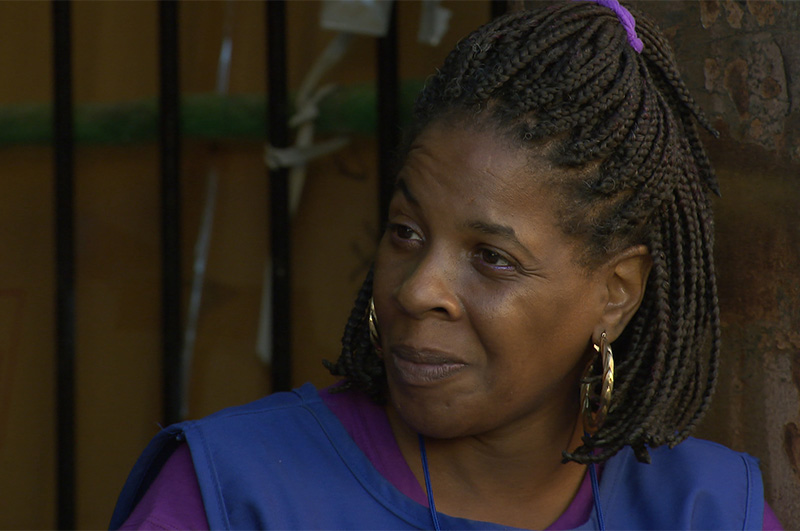 Which employee did you learn the most from and why?

Sam: "It is tough to say because each employee taught me important lessons. Tanisha showed initiative by taping the shoppers' bags shut. That showed me that employees want our stores to succeed. She showed me that a good brand gains loyalty from its customers and employees, generation to generation.

It was an eye-opening opportunity to really see the company that my family built from the views of other employees."