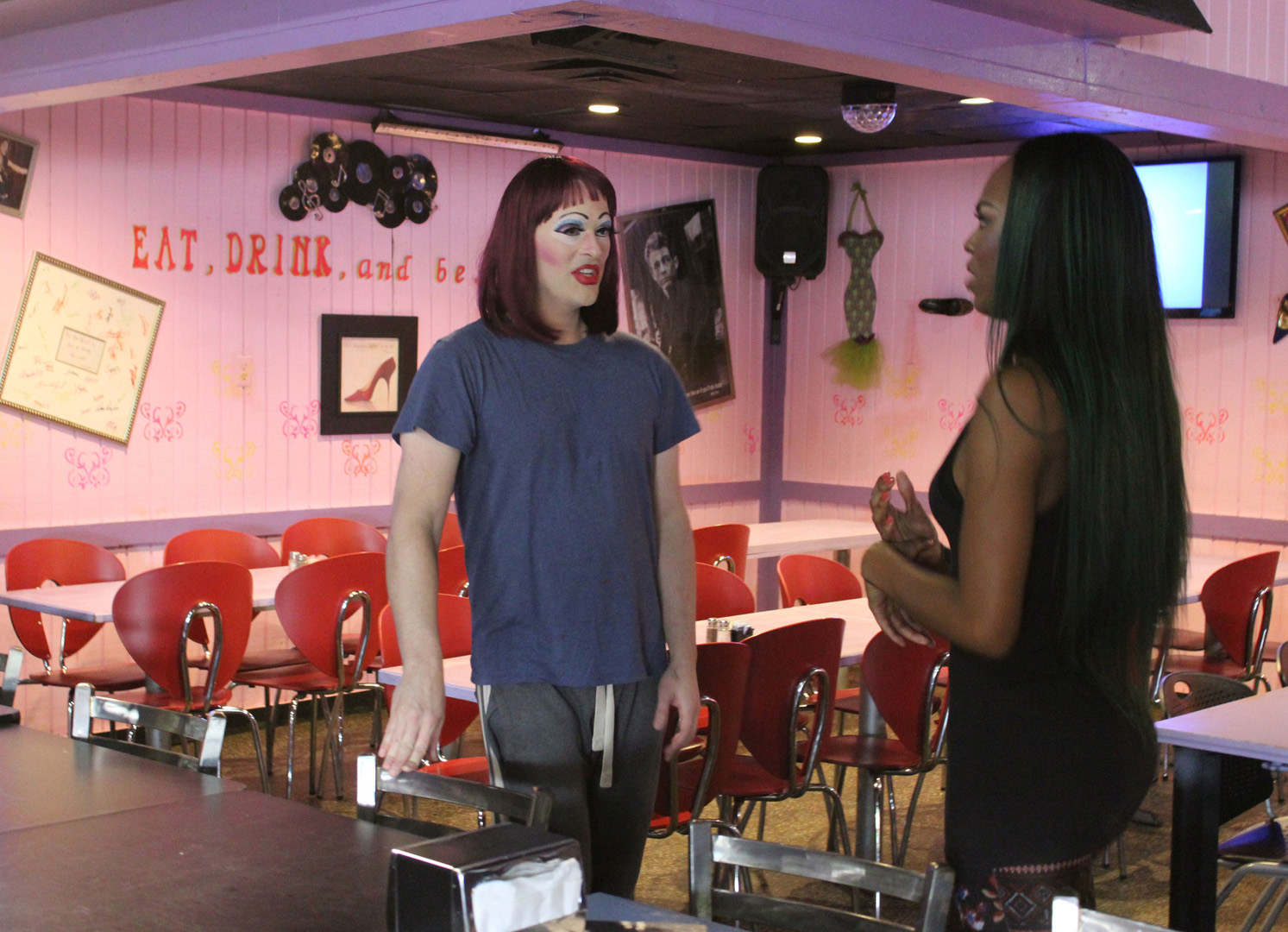 Identical twin brothers Ashley and Brandon Wright, co-owners of Hamburger Mary’s, a flamboyant franchise of LGBT-friendly restaurants that serve gourmet burgers and cocktails, along with drag shows and nightly entertainment, each work undercover as the other watches via a live video feed.

During their journey, Ashley learns first-hand if it’s a drag working as a dancer and Brandon is pushed to the limit while training with a money-hungry waitress on the next episode of Undercover Boss entitled "Hamburger Mary's," which returns on Sunday, May 15 at 9/8c. 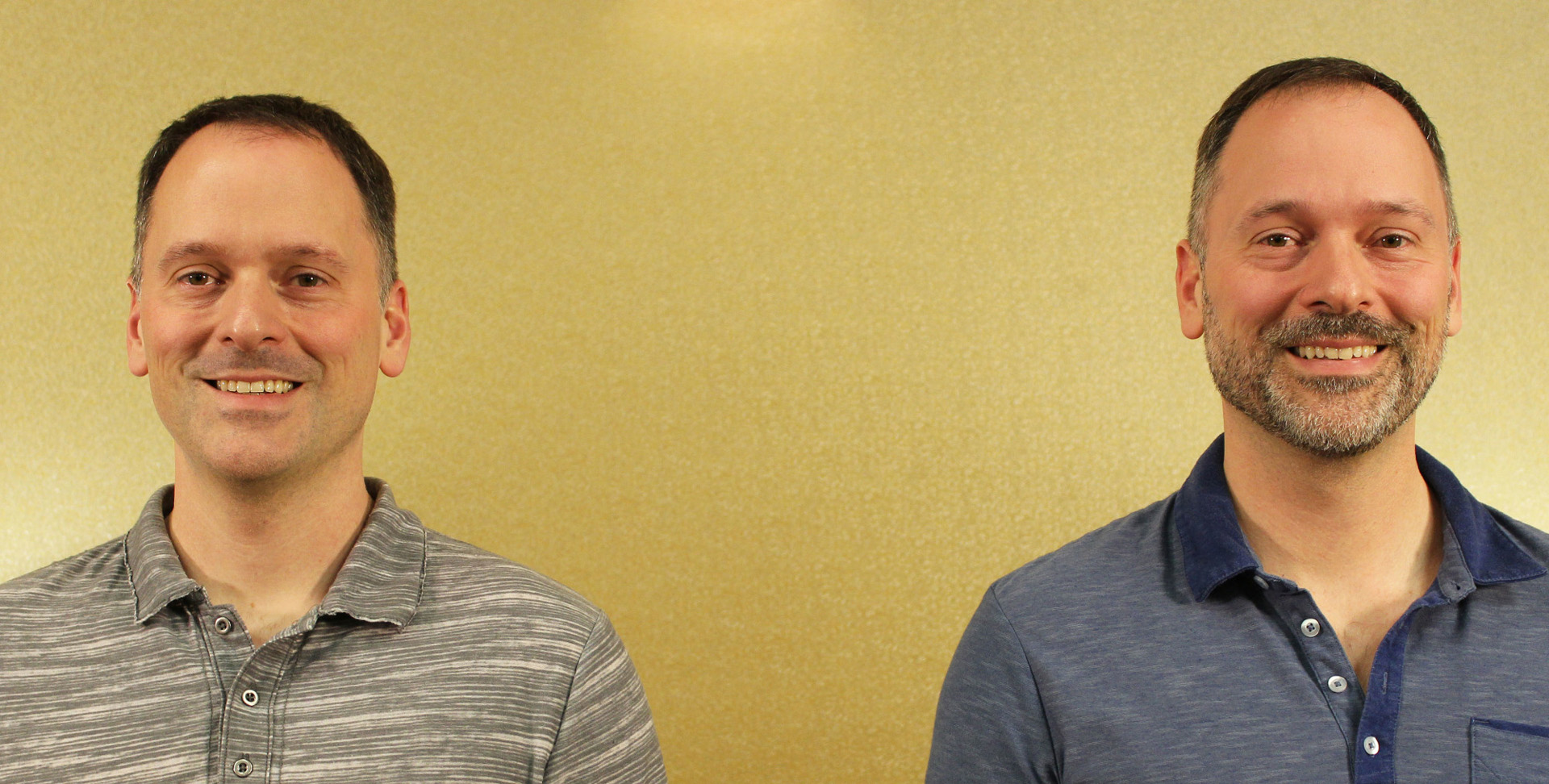 What a difference a hair-do can make for these identical Hamburger Mary's co-owners. 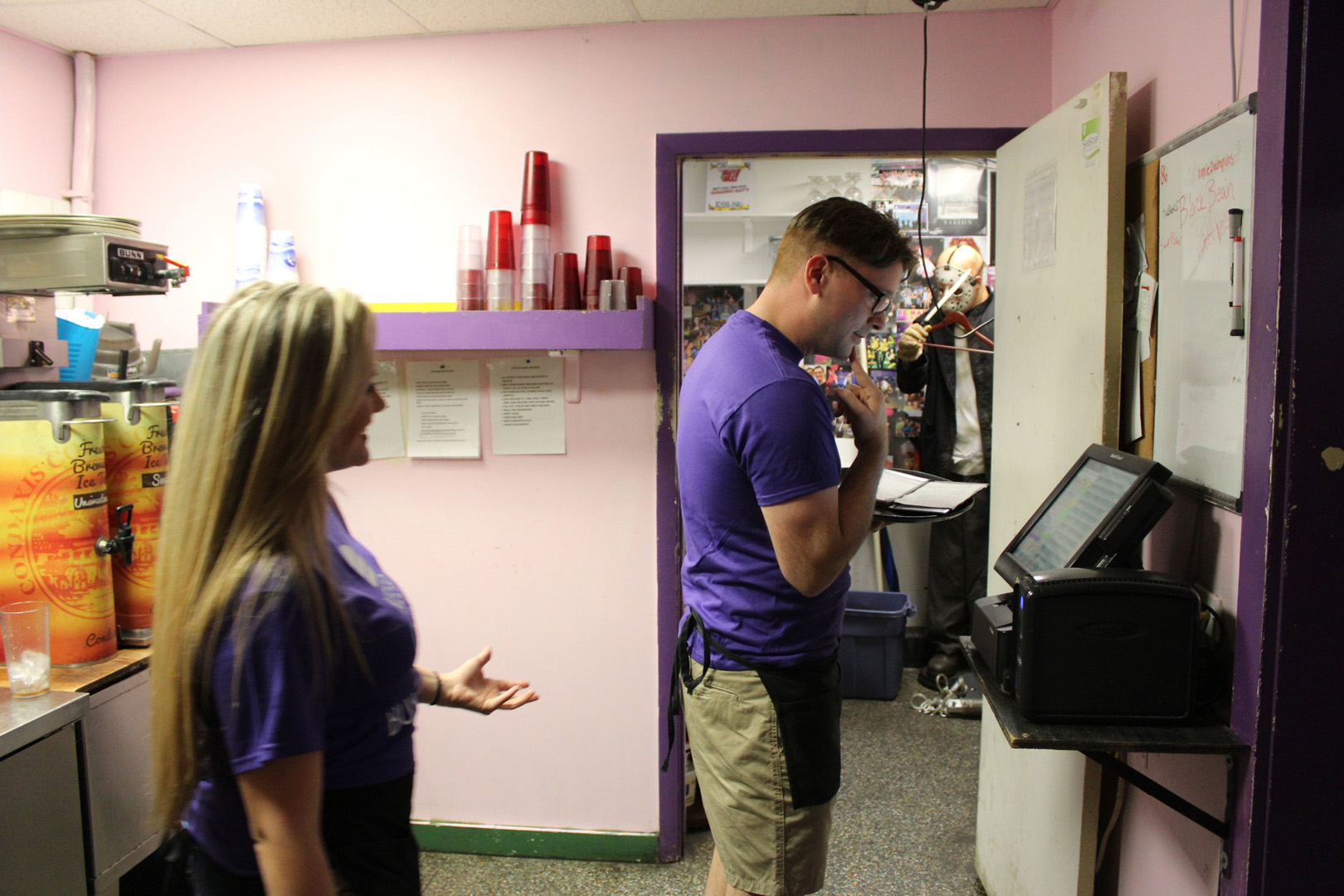 While undercover, Brandon struggles with the restaurant's computer system. 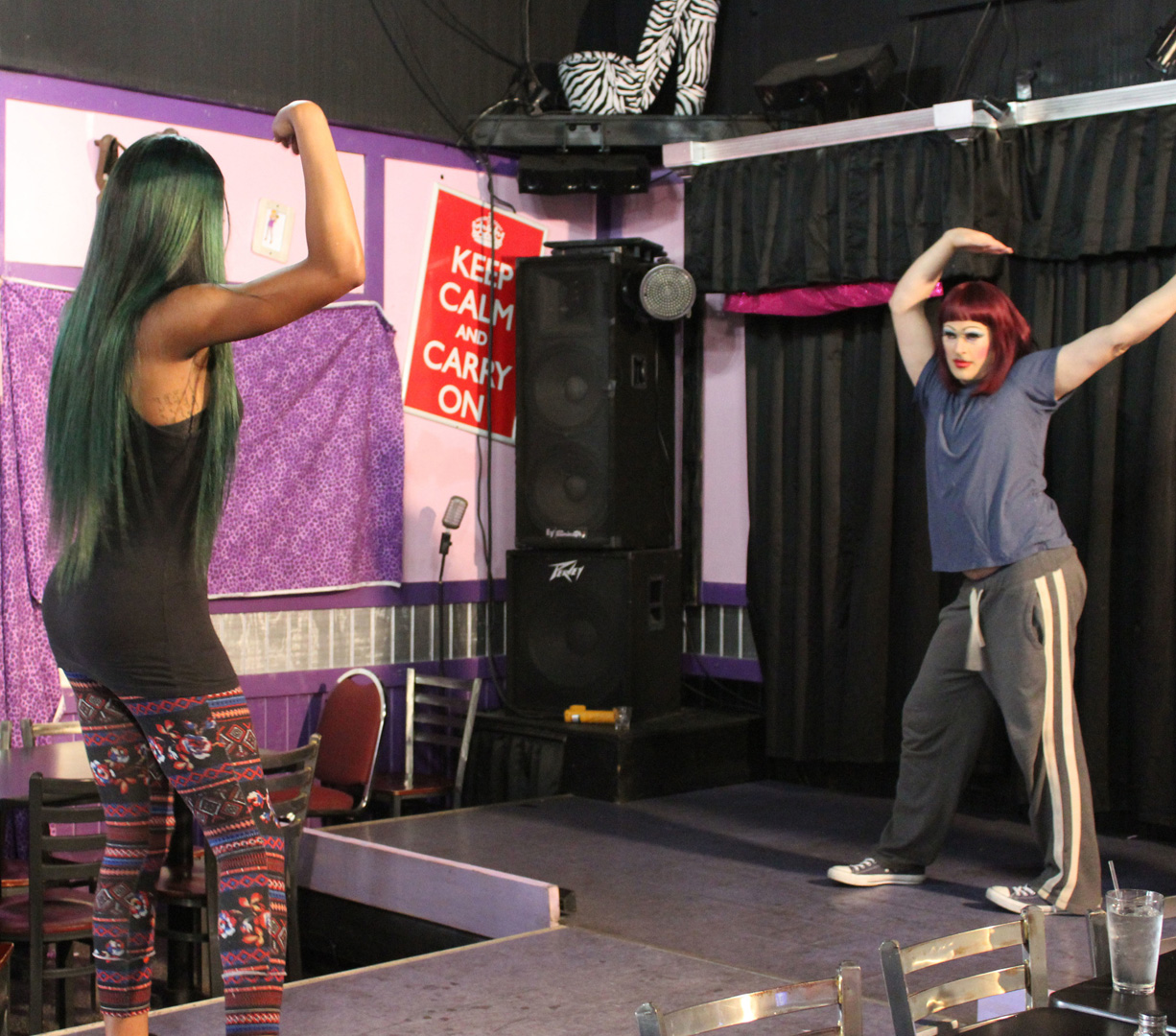 Ashley learns the finer points of performing on stage in drag. 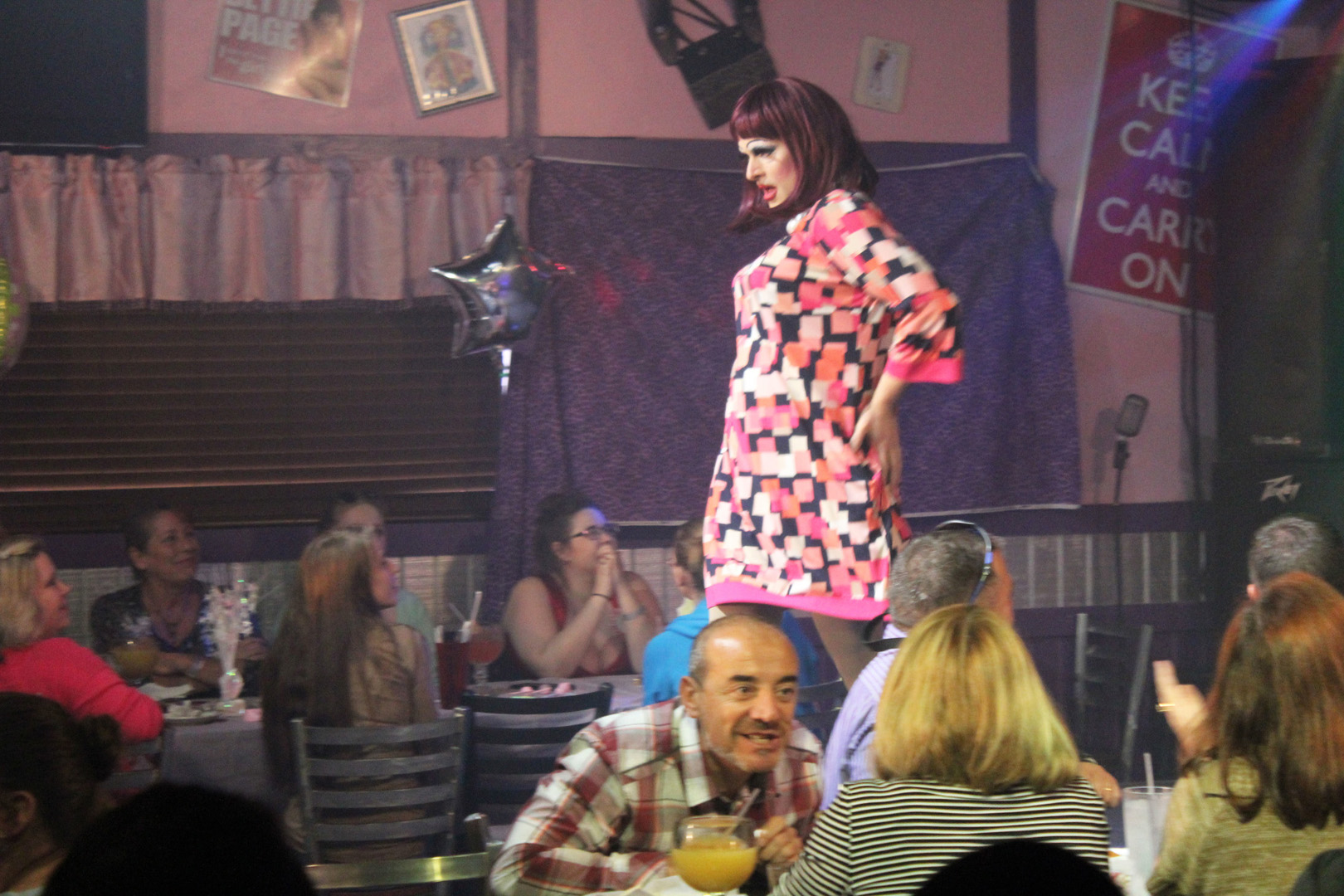 Ashley takes to the stage as part of his Undercover Boss assignment. 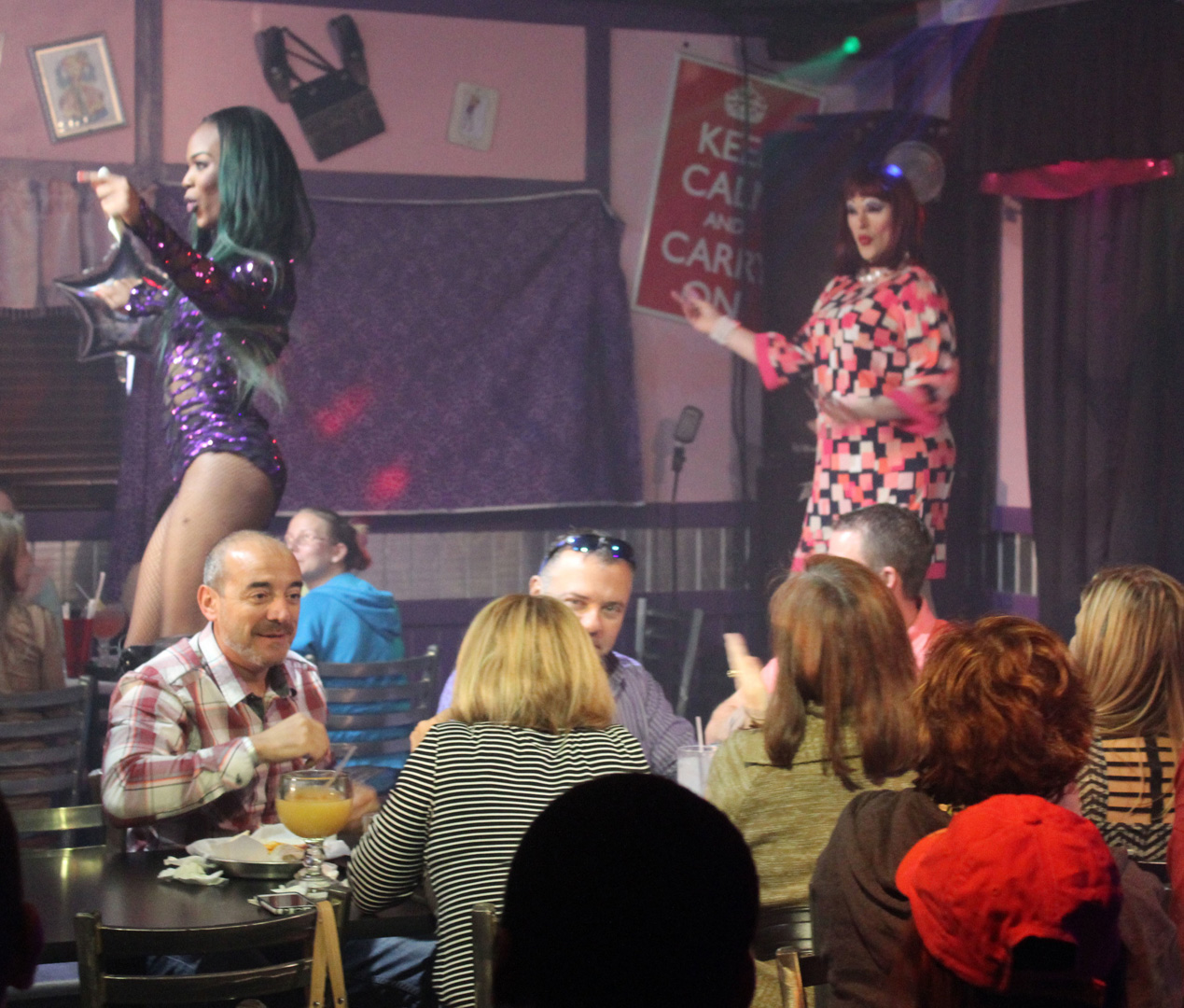 Ashley busts a move alongside another Hamburger Mary's performer.

All-new episodes of Undercover Boss return on Sunday at 9/8c.