Meet The CEOs From Season 8 Of Undercover Boss

Learn more about the CEOs that will go undercover at their companies this season on Undercover Boss! 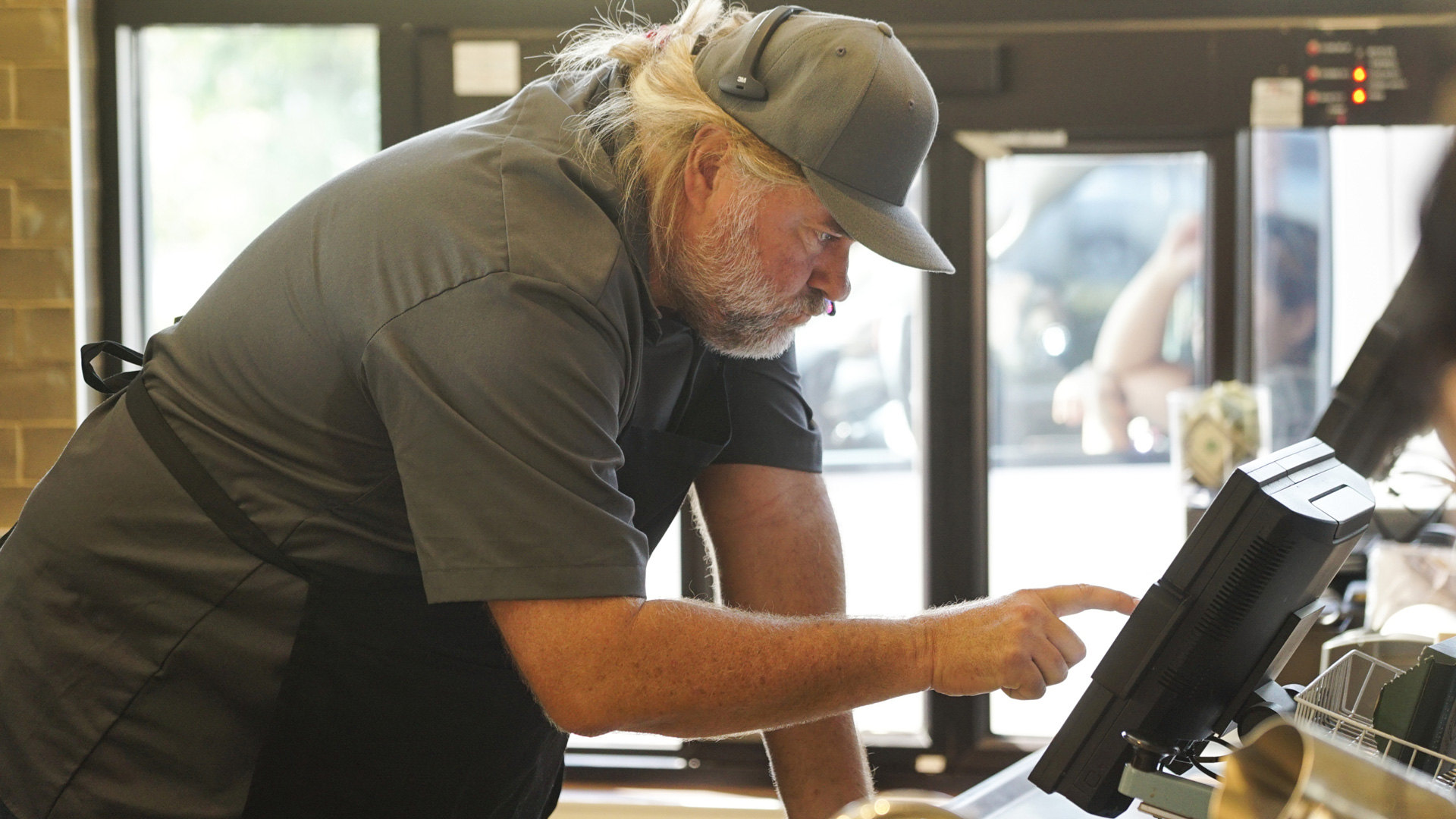 Company bio: The Coffee Bean & Tea Leaf, which is one of the world’s largest independent and privately owned specialty coffee and tea retailers, was born and brewed in Southern California since opening its doors in 1963.

Their first location opened in Brentwood, CA, and, ever since then, this well-known company has remained passionate about connecting its amazing customers with handcrafted beverages and treats.

More about John: John Fuller became the President and CEO of The Coffee Bean & Tea Leaf in 2015, after a five-year tenure at Johnny Rockets, where he also went undercover.

One of John’s most valuable takeaways from his first undercover experience was the importance of spending time in the field, which led to widespread policy changes to improve overall company performance.

Now, in order to ensure The Coffee Bean & Tea Leaf stores are operating efficiently and able to sustain his significant expansion plans, John must go undercover—again!

Watch John Fuller on Undercover Boss on Wednesday, Jan. 18 at 8/7c on CBS and CBS All Access. 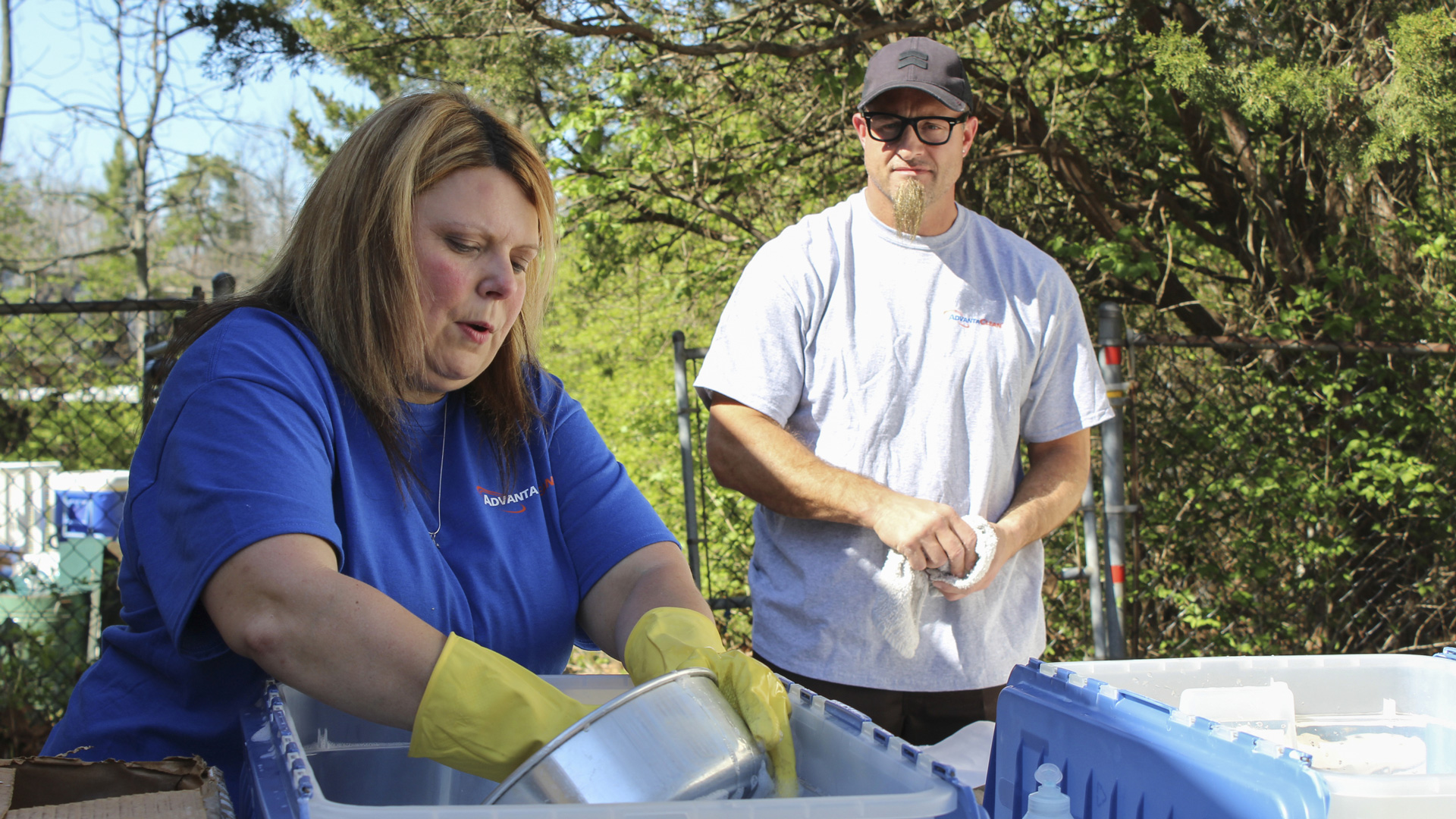 Company bio: AdvantaClean is one of the country's largest companies that specializes in light environmental services and its technicians protect homes and businesses from damage caused by water or mold. This is often a matter of public health because mold or a dirty air duct can contaminate the air we breath at home or at work.

More about Jeff: Jeff Dudan stumbled into the business after traveling to Florida to assist with the damage caused by Hurricane Andrew; then, in 1994, he started AdvantaClean, which now makes an annual profit of $50 million a year and has franchises in 33 states.

By the time Hurricane Katrina hit in 2005, AdvantaClean was an invaluable resource in the clean-up effort. Being able to help in a crisis was why Jeff started his company in the first place.

Jeff believes part of his company's mission is to be able to help in a crisis and, as a former football player, he also believes it's important to have a "playbook" in business.

Watch Jeff Dudan on Undercover Boss on CBS and CBS All Access. 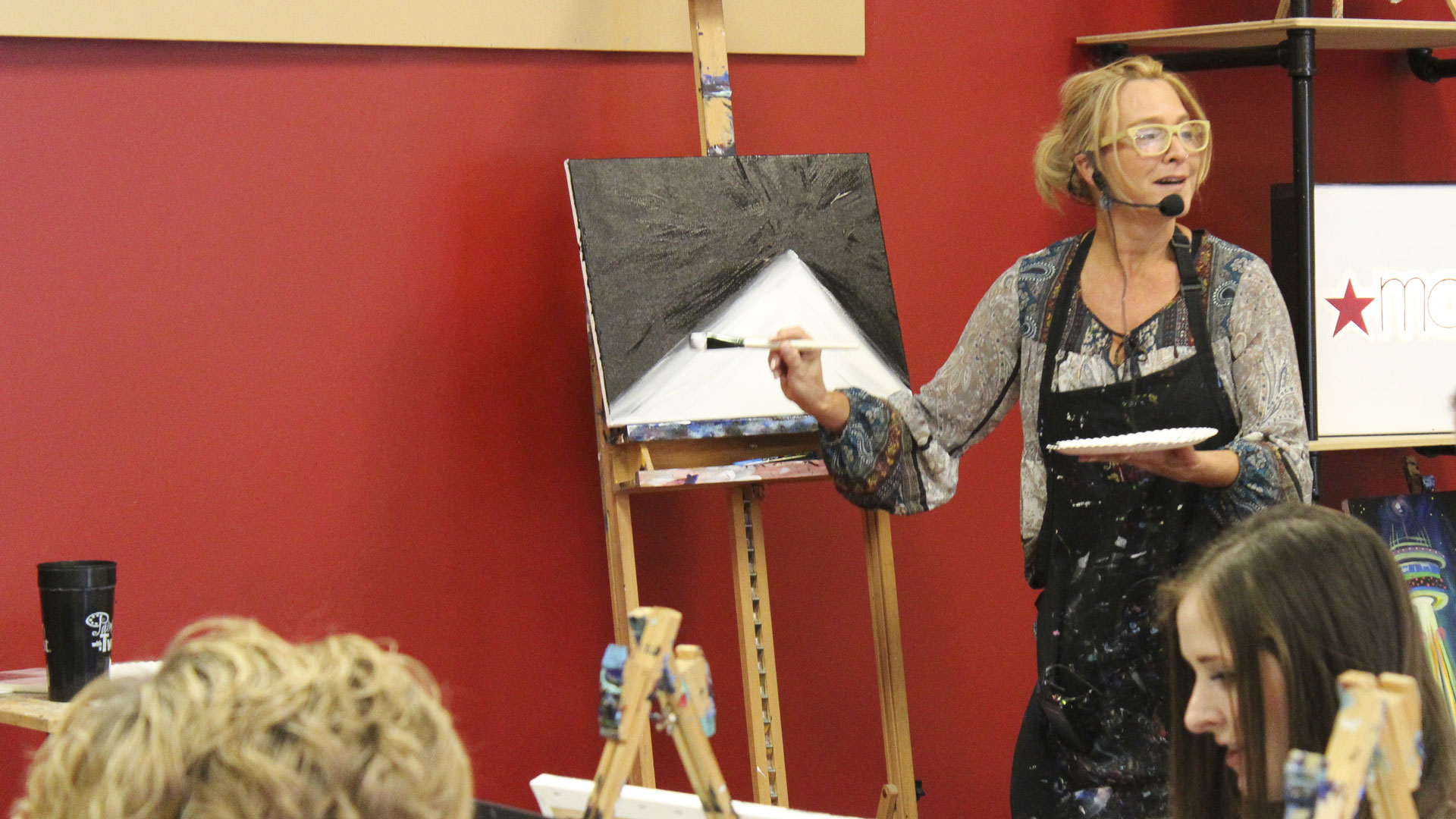 Renee Maloney: Painting With A Twist

Company bio: Painting With A Twist is the nation’s first—and leading—paint-and-sip franchise where guests come together to experience a unique night out that includes friends, art, and the option to BYOB.

The company is projected to open 100 new locations each year and has set an ultimate goal of opening 700 new studios by 2020. With the franchise growing at such a rapid rate, Renee is going undercover to make sure the projections of growth are sustainable to reach the company's goal.

More about Renee: In 2005, Renee co-founded Painting With a Twist with Cathy Deano, and the dynamic duo turned the paint-and-sip concept from a backyard party to a full-scale industry with over 300 franchise locations, 2200 employees, and an annual revenue of $42 million.

Watch Renee Maloney on Undercover Boss on CBS and CBS All Access. 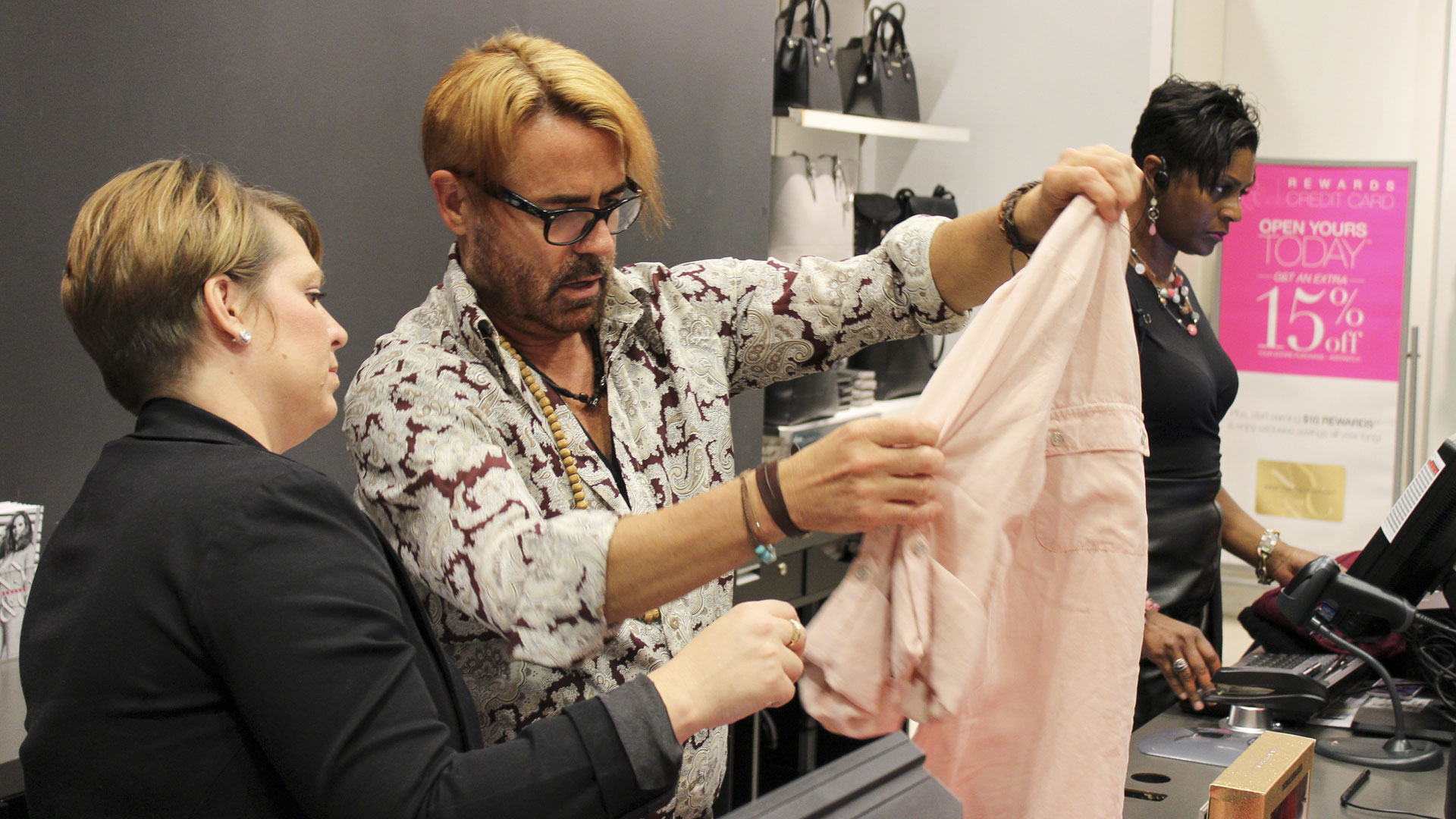 Company bio: New York & Company is a women’s fashion retailer designing on-trend, versatile, affordable collections that are available in over 480 stores nationwide, as well as on their e-commerce site.

More about Greg: Greg Scott became CEO of New York & Company in 2010 and has since increased online sales to $200 million. Despite such progress, the company faced its biggest obstacle in early 2016 when its stock prices plummeted by 40-percent in one day.

Fueled by his sincere belief in the brand, Greg is determined to drastically improve overall profit.

In order to reach this goal, he has decided to go undercover to see what changes are necessary to boost business and take this fashion brand forward into the future.

Watch Greg Scott on Undercover Boss on CBS and CBS All Access. 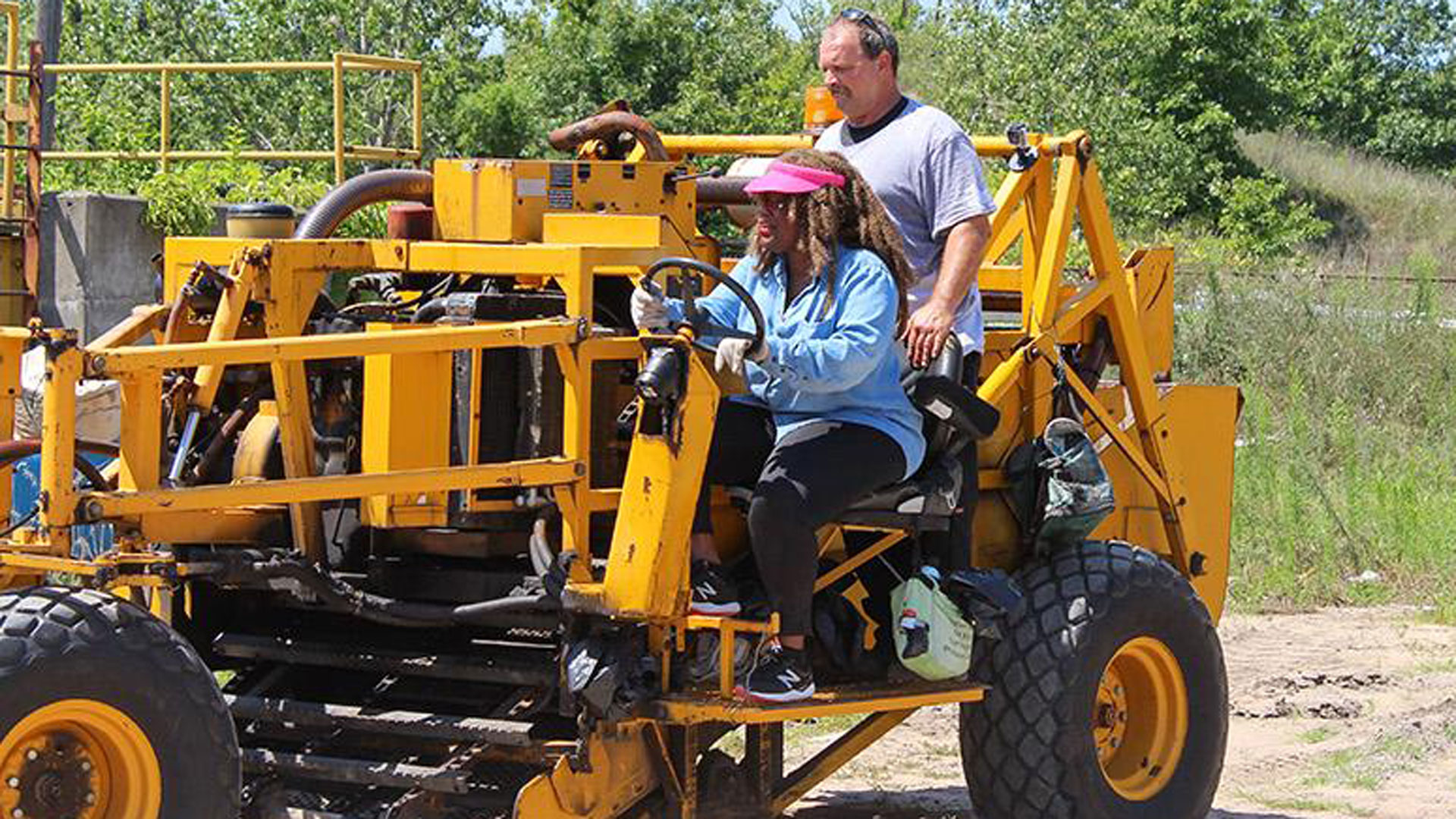 Company bio: Gary, Indiana, is riddled with crime and a dwindling population, and while most people have given up on the city, Mayor Freeman-Wilson still sees it as a "diamond in the rough" that has not yet reached its full potential.

More about Karen: Karen is the first female Mayor in Gary, Indiana, and took office in 2011. Mayor Freeman-Wilson is also Gary native who takes great pride in the city where she was raised, and her hope is to learn how to make Gary a destination people want to visit and live in.

Watch Karen Freeman-Wilson on Undercover Boss on CBS and CBS All Access. 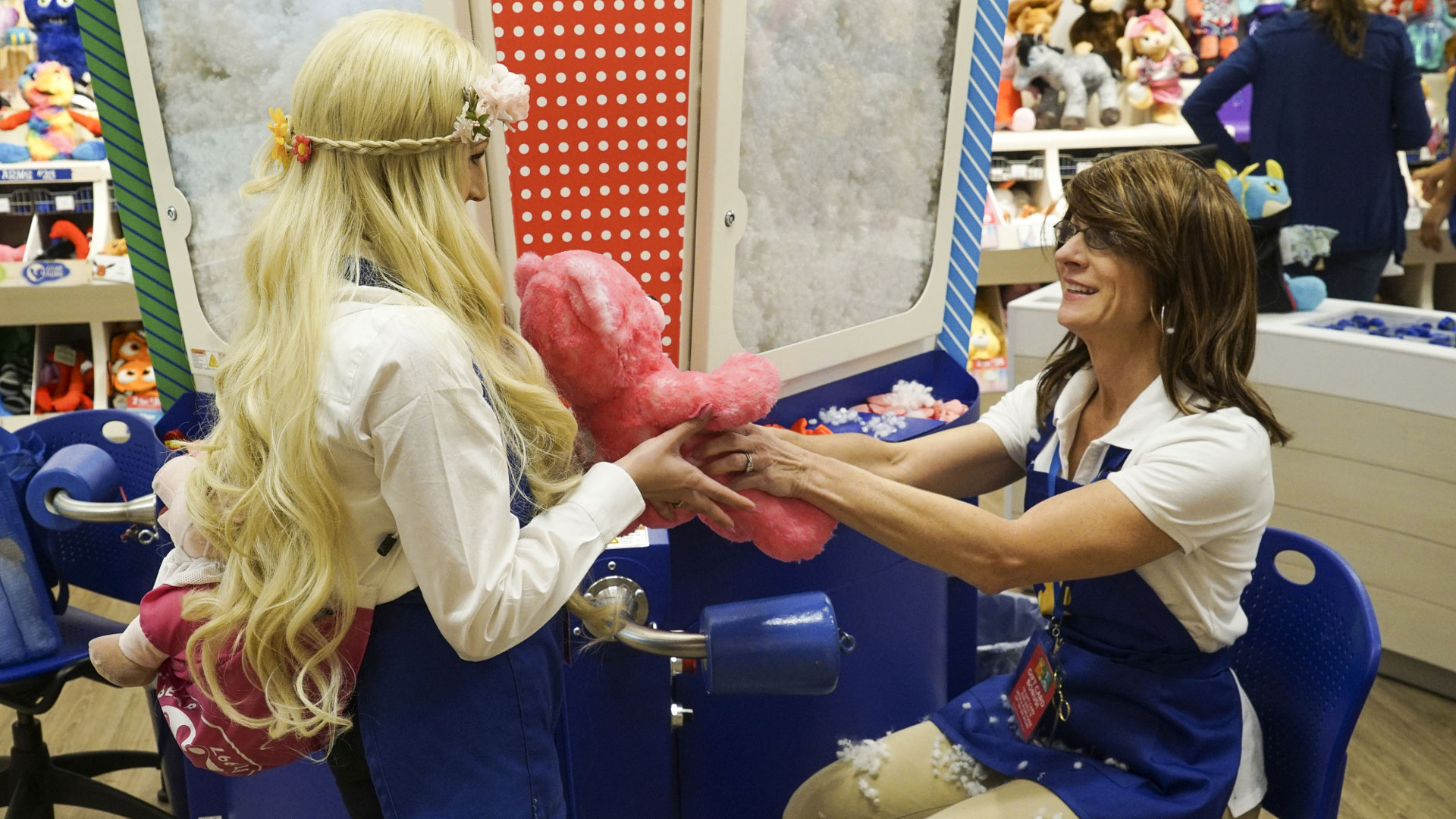 Company bio: In 1997, the experiential retail company Build-A-Bear Workshop was established in St. Louis. Nearly 30 years later, it currently has close to 400 stores worldwide and gives guests an opportunity to make their own customizable stuffed animal.

More about Sharon: Sharon John became the President and CEO of Build-A-Bear Workshop in 2013 and, in three short years, has led the brand to its highest profit in company history.

With a reputation as a "fixer" for her skills in rebranding companies back to success, Sharon has reinvented Build-A-Bear, and implemented new polices that have changed the trajectory of the toy company, yet this transition is only half complete.

As a new CEO, it's imperative Sharon go undercover now to learn how employees are responding to these new changes so the company continues to grow.

Watch Sharon Price John on Undercover Boss on CBS and CBS All Access.