Help
1min
Monday on The Talk Kelsey Grammer spills details about the upcoming 'Frasier' reboot. "The key ingredient for the "Frasier" reboot is actually 'Frasier' honestly. It was always called Frasier, so it's me, the key is me. Grammer also shares information on when shooting may begin. "There's been some conversation about maybe October, maybe a little later. I don't know. There are a couple other things coming up. We've developed a couple other projects that look like they're going to shoot first. But we're in the final stages of the final script for the first episode of 'Fraiser,' the reboot. And it looks pretty good. I've had a couple of runs through it, and I cried, so you know, I'm happy. Air Date: Jul 1, 2022
Weekdays 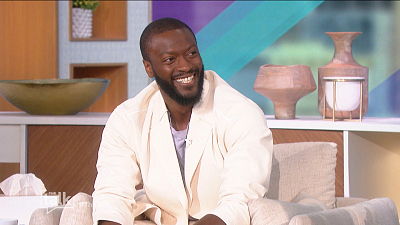 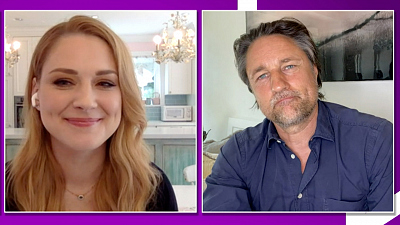 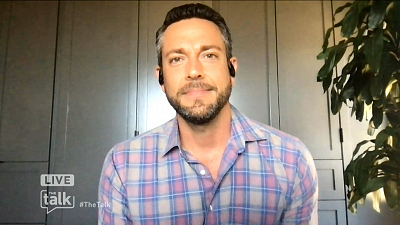 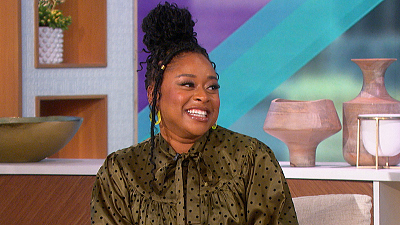 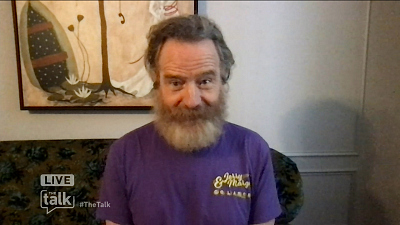 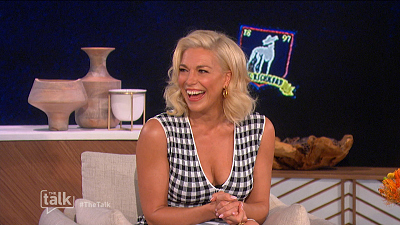 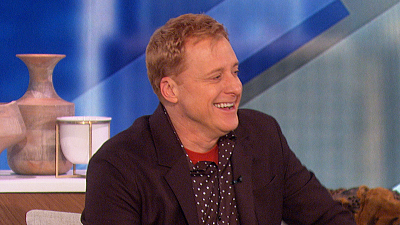 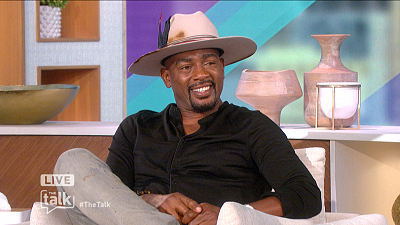 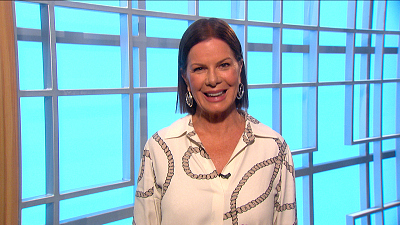 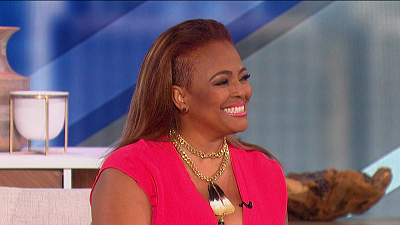 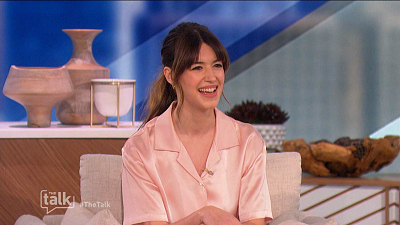 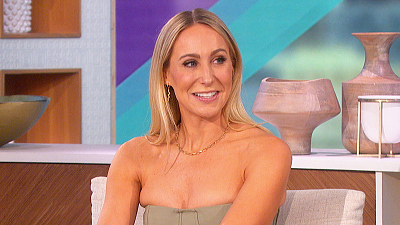