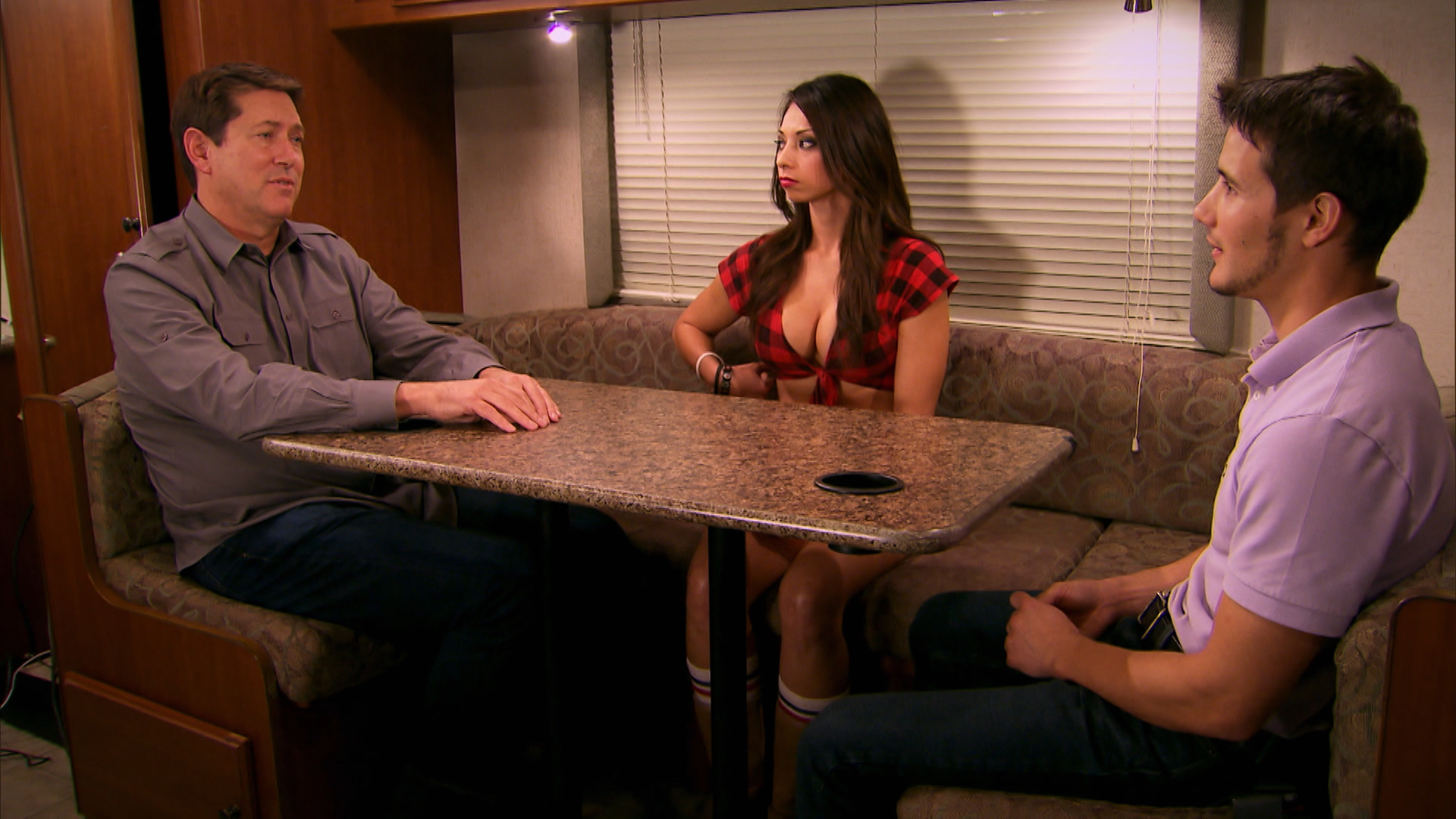 Use the form below to send us your comments. If you are experiencing problems, please describe them.
Player Help | Paramount+ Help
S5 E14 44min  TV-PG D, L
For the first time on UNDERCOVER BOSS, three previously featured bosses - Amit Kleinberger, CEO of Menchie's, Randy Dewitt, Co-Founder and CEO of Twin Peaks and Steve Greenbaum, CEO and Co-Founder of PostNet - send an employee undercover for a second look inside their companies, on a special episode. Air Date: Mar 7, 2014
Fridays 8/7c 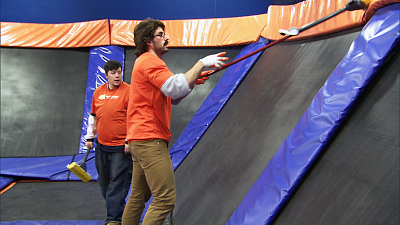 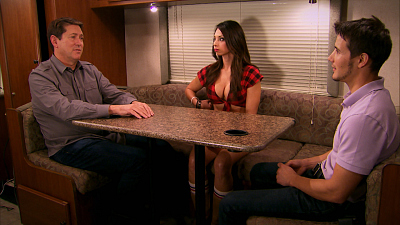 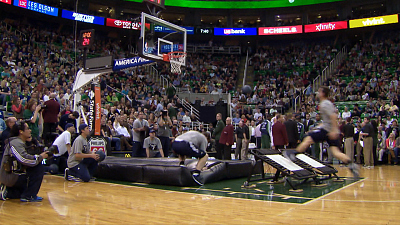 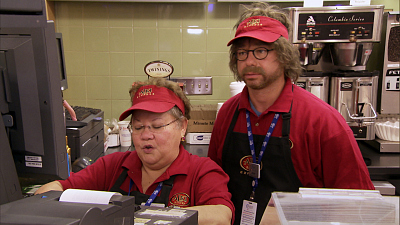 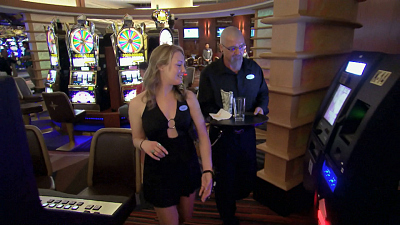 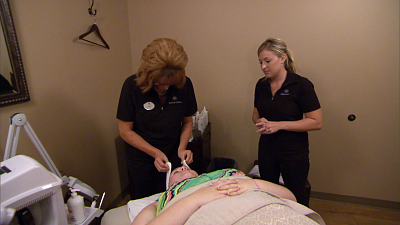 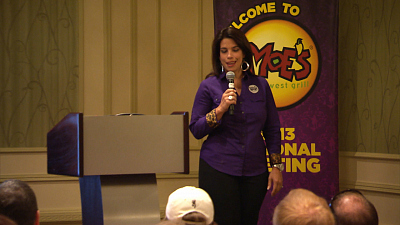 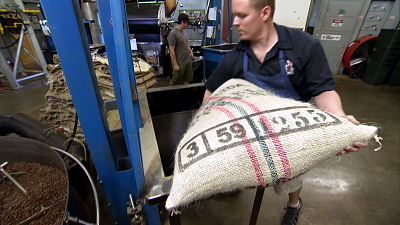 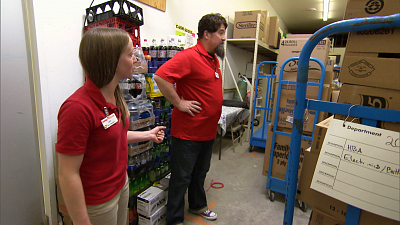 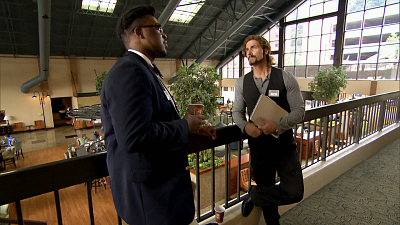 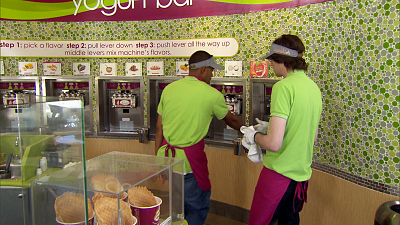 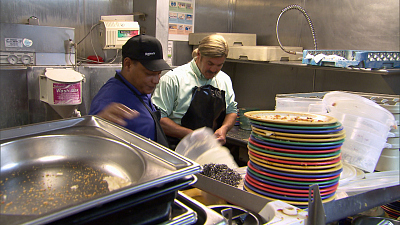