Help
53sec
Tuesday on "The Talk" David Boreanaz dishes on his potential new "Seal Team" love interest in Kristy Swanson from "Buffy the Vampire Slayer" film. "It's so full circle, because when we were looking for this new character, she plays a therapist, who may be a new love interest for Jason (Boreanaz). I don't know yet. We read a few girls and she came in and she was fantastic," says Boreanaz. "It's just bizarre that she was the original "Buffy the Vampire Slayer." So, we were doing a take and I had to do some sort of 'Angel' thing... and we were doing this scene and it was the two of us talking and instead of saying her name, I said 'Buffy'... she started cracking up... She plays a great character and it's going to be fun to see how her character manages Jason's, I would say, brain and mind, and what he's going through." Air Date: Mar 19, 2019
Weekdays 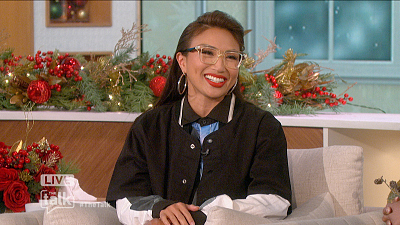 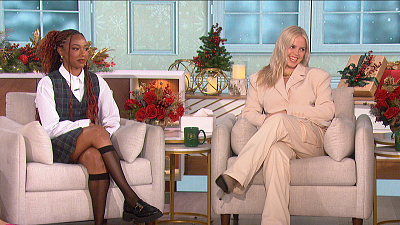 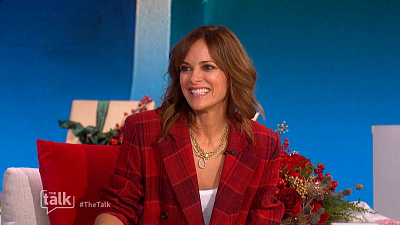 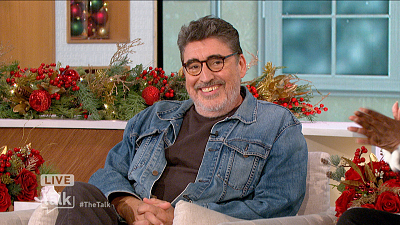 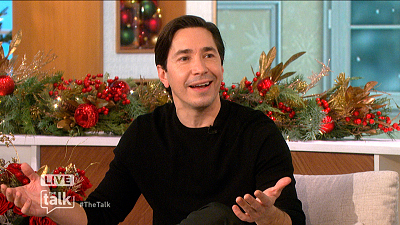 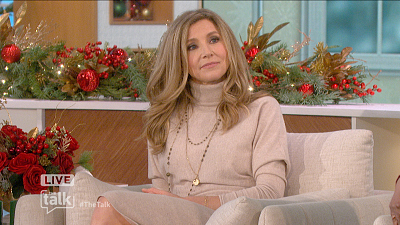 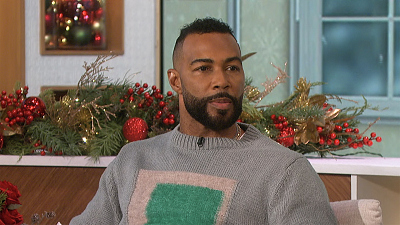 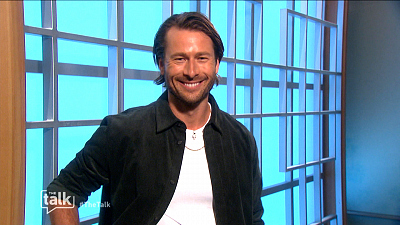 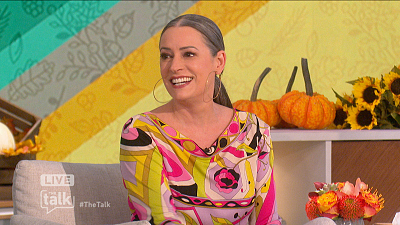 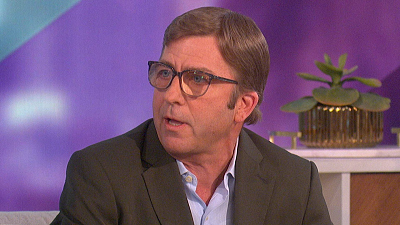 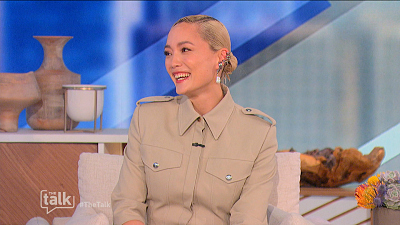 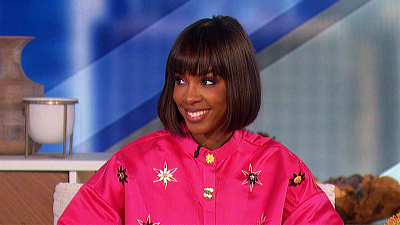