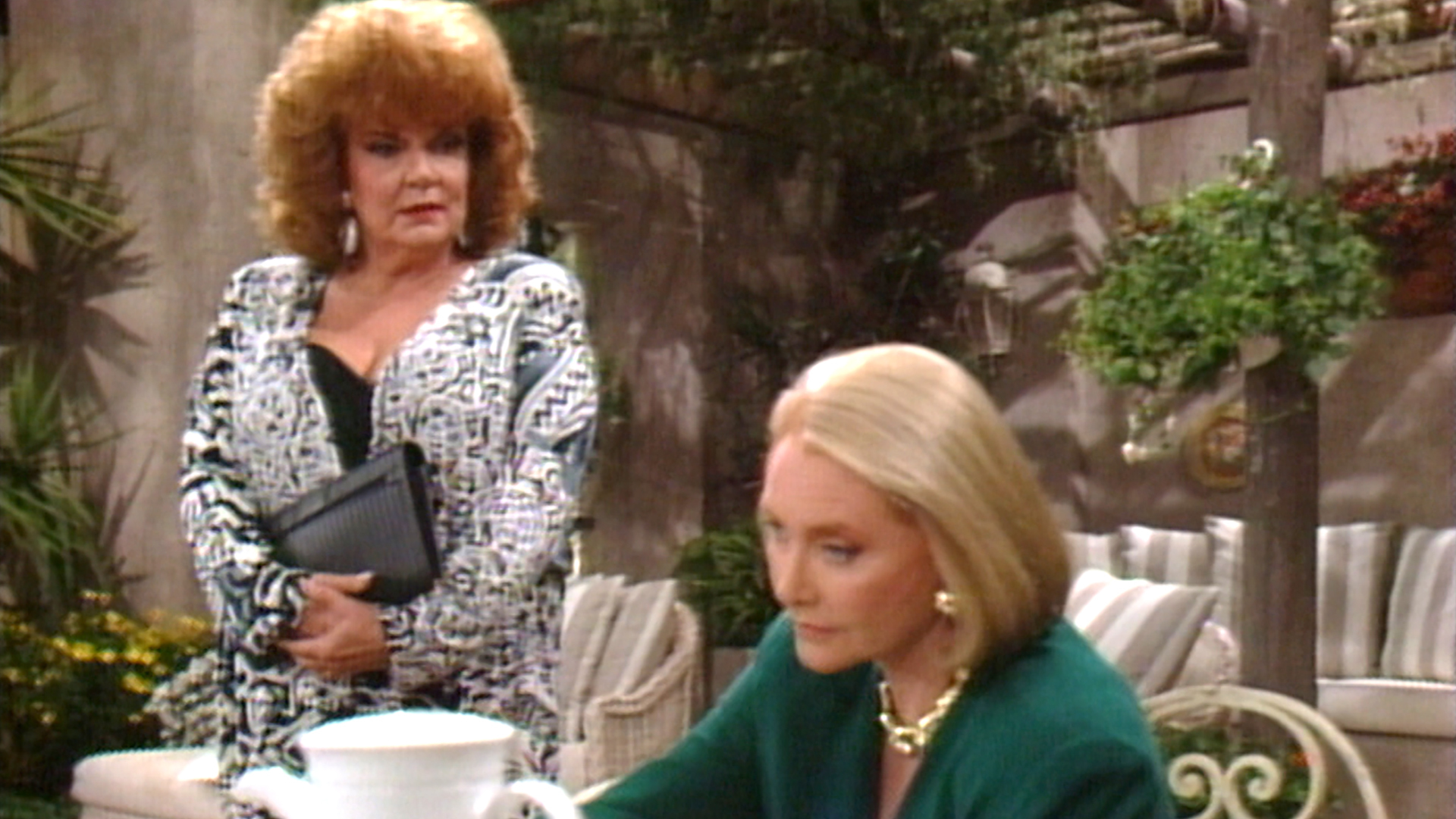 Help
S5 E241 19min  TV-14 D
The battle between long-time nemeses Stephanie Forrester (Susan Flannery) and Sally Spectra (the late Darlene Conley) heats up when Sally, irate over a disparaging interview Stephanie gave to a trade paper regarding the quality of Spectra Creations, confronts Stephanie at her home. As they hurl insults back and forth, the spat quickly turns comical, with Sally ending up in Stephanie's pool. Meanwhile, Sally's husband, Clarke (Dan McVicar), flirts with Stephanie's daughter, Felicia (then played by Colleen Dion-Scotti), making her a business proposition that's hard to refuse, and Macy (Bobbie Eakes) and Jake (Todd McKee) begin to explore their burgeoning feelings for one another. Air Date: Feb 19, 1992
Weekdays 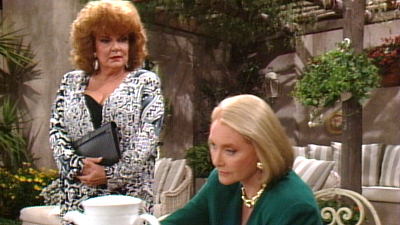