Quotable: Michael Weatherly, In His Own Words

After a long day of shooting scenes in an old Manhattan courthouse for the show's second season, Weatherly sat down with Watch! and talked about his approach to Bull, life after DiNozzo, and rethinking everything you know about jury duty.

Here's a snapshot from his exclusive cover story and interview in our November-December 2017 issue, on newsstands now! 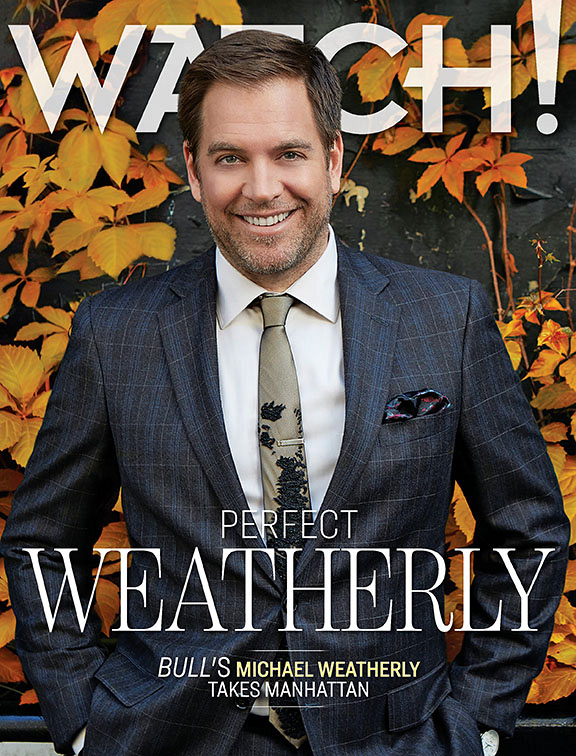 "I just love the idea that I would get to play a guy who is somewhere between a Bond villain and Dr. Phil." – Michael Weatherly on what drew him to the show and his new role 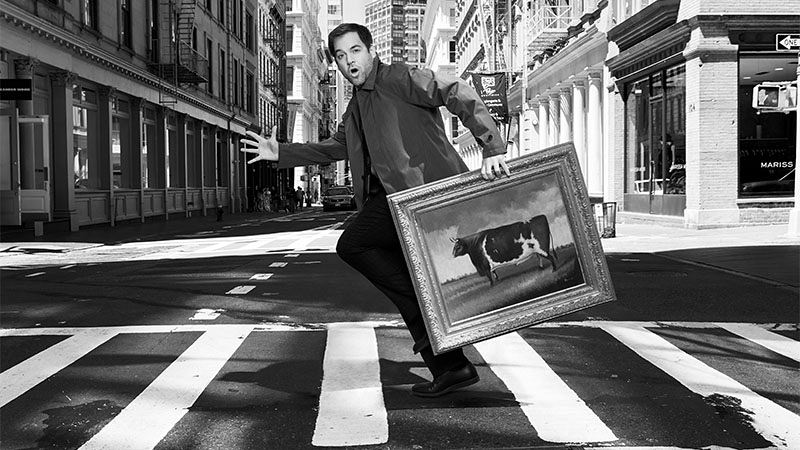 "I grew up wanting to do comedy, and so what I was able to donate to the world of NCIS was my penchant for making fun of myself. I never minded doing that, and that seemed to be very helpful."  – Michael Weatherly on how humor shaped, and continues to fuel, his passion for acting

PHOTOS: Behind-The-Scenes With Michael Weatherly On His Watch! Photo Shoot 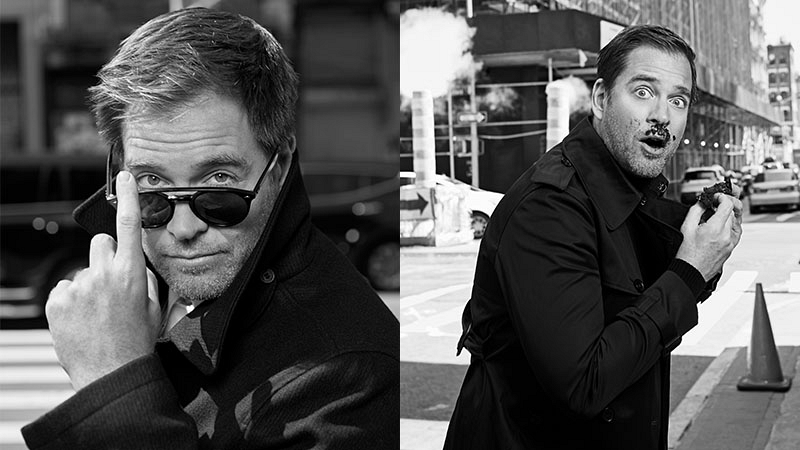 "Trying to find a character is like trying to put a shoelace through the little eye, but it's, like, all soft and mushy and won't stay together and it can be very frustrating." – Michael Weatherly on how character development takes patience and practice

Read what other cool things Watch! uncovered about Michael Weatherly in the November-December 2017 issue, on newsstands now. For more exclusive interviews, gorgeous photography, and fascinating features of your favorite TV stars, subscribe to Watch! – a magazine like no other.