Getting To Know Meaghan Rath

Hawaii Five-0's newest starlet isn't afraid to get down and dirty on the hit CBS show.
"I'm so bruised that my body hurts—all for everyone's entertainment!" laughs Meaghan Rath, aka Hawaii Five-0's Tani Rey, about the price of brawling with TV baddies. Upon being thanked for this service to the arts, the Montreal-born-and-bred actress laughs again. "Just doing my part!"

And then some. From the moment the 31-year-old became the show's new female lead in its eighth hit season, Rath has shown her chops in martial arts and gunslinging, along with mad chemistry with her co-stars. "Alex [O'Loughlin] and Scott [Caan] were so welcoming that I felt immediately comfortable," says Rath. "That was key!" 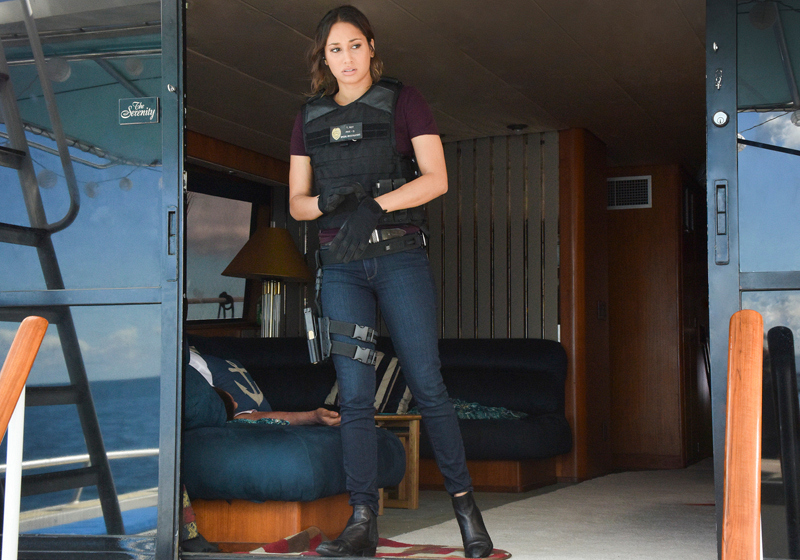 You're slaying it as new task force member Tani Rey. What do you love about her?

That she's such a badass—she really wants to destroy people! But she's also vulnerable and, with her father dead and a twin brother with criminal ties, she feels like she's completely on her own. There are lots of levels.

How does your real-life badassery compare?

People think I'm tougher than I am. But I'm definitely sillier and goofier than Tani, and I never fight. The one time I was punched I was working, fighting a stuntwoman. The choreography finished, but the director didn't yell cut, and the stuntwoman started freestyling and knocked me to the ground. I was bloody with a huge black eye. I don't know how to dodge a punch in real life: I'm from Canada, for God's sake! [Laughs.] 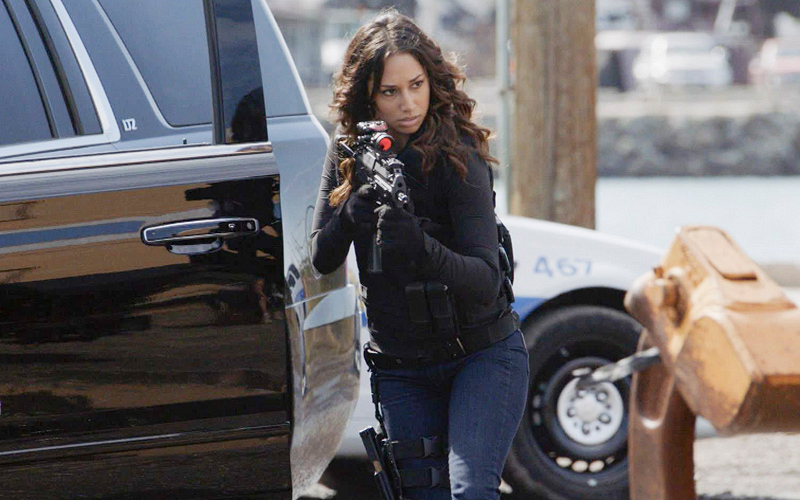 In Canada, you began your march to fame at 18 when you became a Canadian teen star on 15/Love. I watched a bit of it on YouTube and—

You watched it?! I loved that show and essentially grew up on it, but looking at it now, I think, well, everybody's got to know that I wasn't born with a gift. I definitely had to work at it! [Laughs.]

Oh, you're adorbs in it. You've said that that experience helped you overcome your feeling of being an outsider because of your mixed-race heritage. [Rath's ethnicity is British, Austrian Jewish, and East Indian.] Do you feel as if you're "representing" on Hawaii Five-0?

It's rare to find the same mix as me, but I do feel as if I'm representing people from different backgrounds who aren't typically ones we grow up seeing on TV. 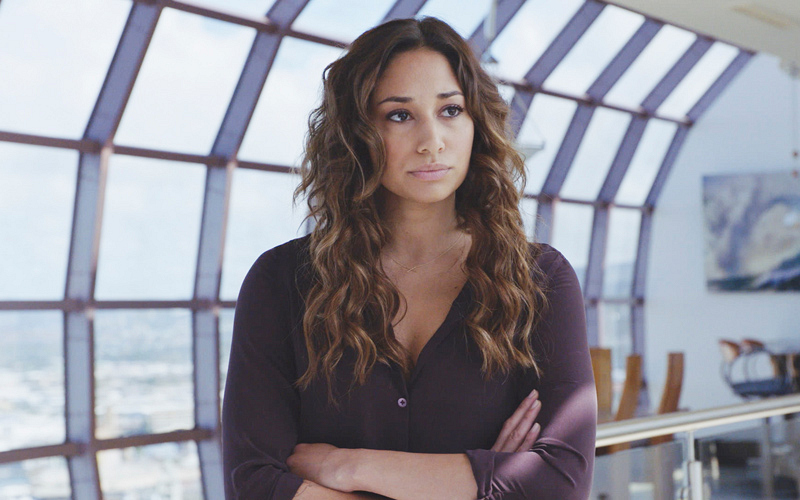 When you were doing Cooper, I read that you missed drama and its ability to let you "get your feelings out." Now you're kicking ass and shooting guns and—feeling all the feelings on Hawaii Five-0!

When I watched all the TV and movies I did when I was a kid, I wanted to get my feelings out like those actors were. And then I became addicted to getting them out. So when you see me on Hawaii Five-0 wrecking my biceps throwing metal chairs or breaking down a wall with a fire extinguisher, don't think I'm just going through the motions there—the feelings are coming out!

Along with the bruises. So let's end with a Hawaii Five-0 on-set story.

We shot on a yacht in the ocean for an entire week. Sounds amazing. Actually, not so easy. It was really hot, and everybody took what we thought were non-drowsy Dramamines. They weren't, and it was insane. People were passing out for two hours between takes and getting seasick. Someone would say, "Oh, look at the gorgeous view!" and you'd look down in the water and there was all this puke floating around. 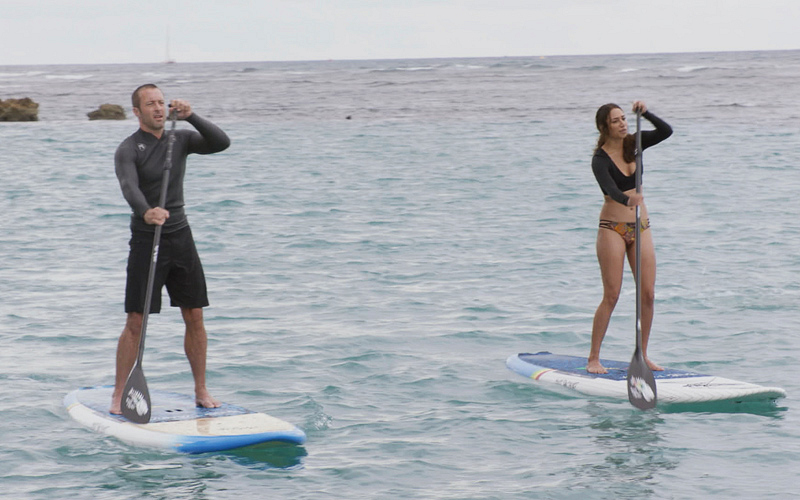 So glamorous! [Laughs.] But, hey, we all came through, and don't think I'm not incredibly grateful to be on a show that people love so much. I'm thrilled to death!

Watch all-new episodes of Hawaii Five-0 on Fridays at 9/8c CBS and CBS All Access.