A look back at the biggest game changers on CBS' longtime hit summer reality series.
Exclusive Content | Brought to you by Watch

If there's anything the Big Brother Houseguest or superfan can expect, it's to '"expect the unexpected.'" Here, the best twists ever to shake up the house. 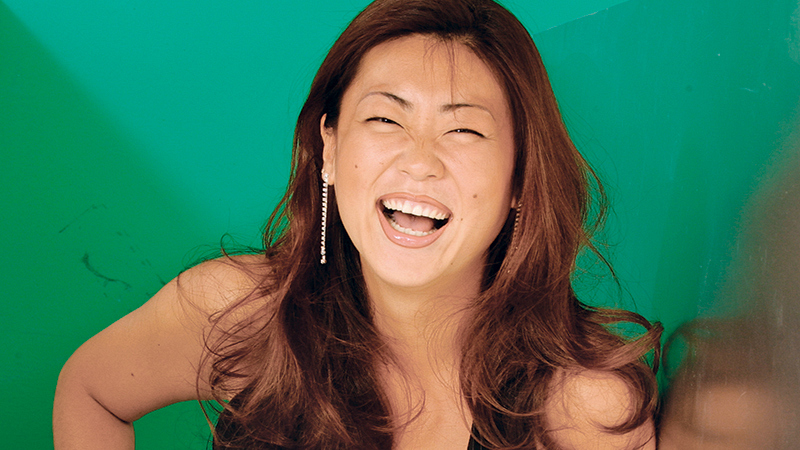 Jun Song, an investment manager from New York, NY, was one of the thirteen houseguests participating in the fourth edition of the one-hour reality series Big Brother.
Photo Credit: Tony Esparza/CBS

The Coup d'État (Big Brother 11)
America awarded Jeff Schroeder a mystery power to overthrow HOH Chima Simone and replace her nominations. Once a shocked Jordan Lloyd picked her jaw up off the ground, Jeff exercised the power to send bodybuilder Jessie Godderz packing. 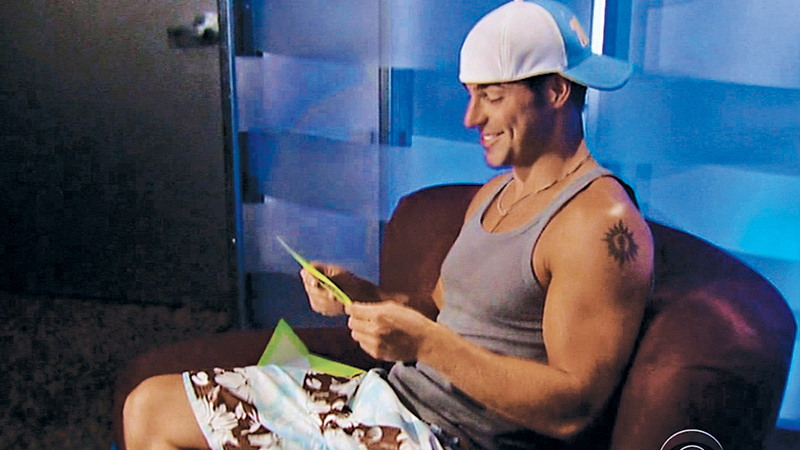 Big Brother 11 houseguest Jeff Schroeder receives the news that he has been chosen by viewers to hold the Coup d'État power.
Photo Credit: CBS Broadcasting, Inc

STREAM: Watch All Seasons Of Big Brother On Paramount+

America's Player (Big Brother 8)
Viewers controlled Eric Stein's every move, from quirky challenges to eviction votes. For every five tasks he successfully completed, he earned $10,000. And because he made it to Jury, America got to cast his vote for the season's winner: '"Evel'" Dick. 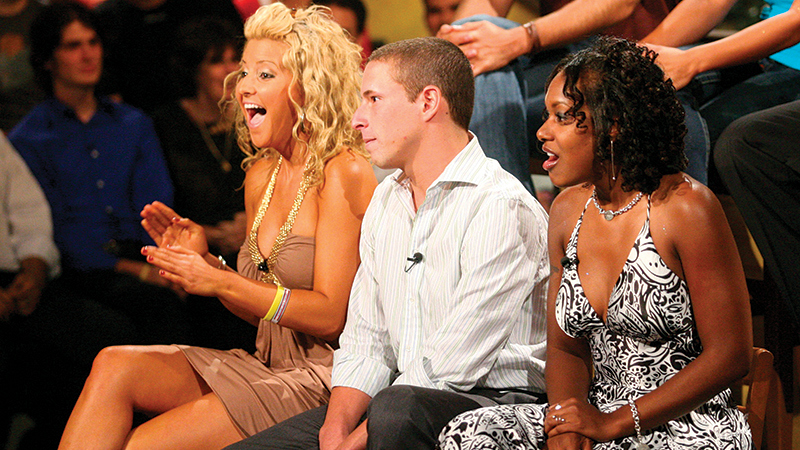 Project DNA: Do Not Assume (Big Brother 5)
Cowboy and Nakomis discovered they're actually half-siblings—and that wasn't even the season's biggest doozy. Identical twins Adria and Natalie played as one, swapping every few days in the Diary Room with only 15 minutes to compare notes.

By making it to Week 5 undetected, both were able to join the game as individuals. The twin twist was so good that producers brought it back for BB17—with twins Liz and Julia Nolan pulling secret switcheroos. 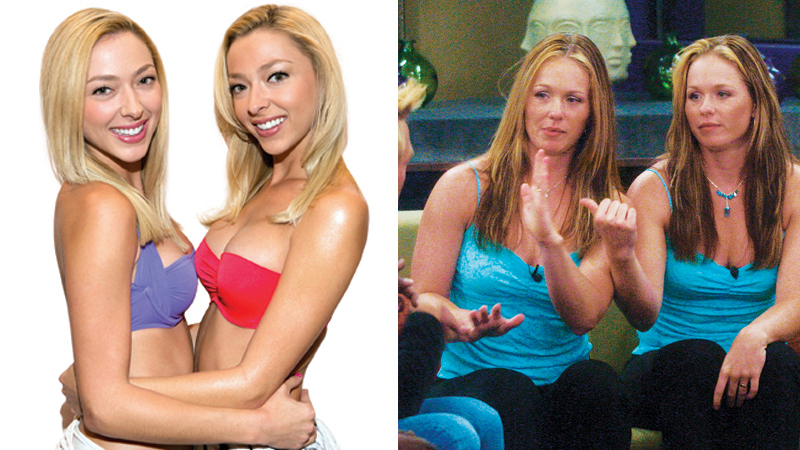