Quotable: Melissa Benoist, In Her Own Words

Exclusive interview quotes from the actress who plays Kara Zor-El/Kara Danvers on Supergirl.
Melissa Benoist is no doubt the most sensational superheroine in the universe. Watch sat down with the Supergirl star to talk about what to expect behind the scenes on set, standing up for what she believes in, and how life experience builds character.

Here's a look back at her exclusive cover story and interview from our July-August 2018 issue.

"Oh! I still can't even catch a ball to save my life. On set, if someone tosses me something, we have to cheat it and pretend like I catch it, because I can't!" —Melissa Benoist on what really goes on behind-the-scenes of Supergirl 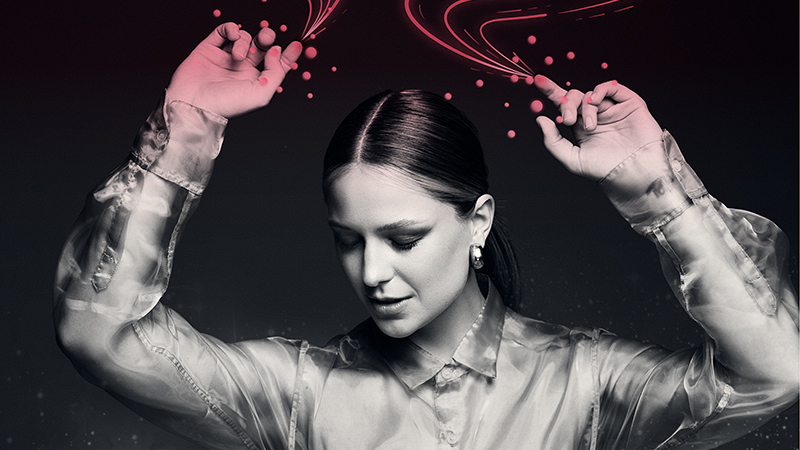 "My life day in and day out is accessing my emotions and bringing them to the forefront. While everyone else in this country, for the most part, shoves them down. Especially so when it comes to women's issues, because it's such an important conversation right now, which I'm very happy about." —Melissa Benoist on speaking up about what she believes in 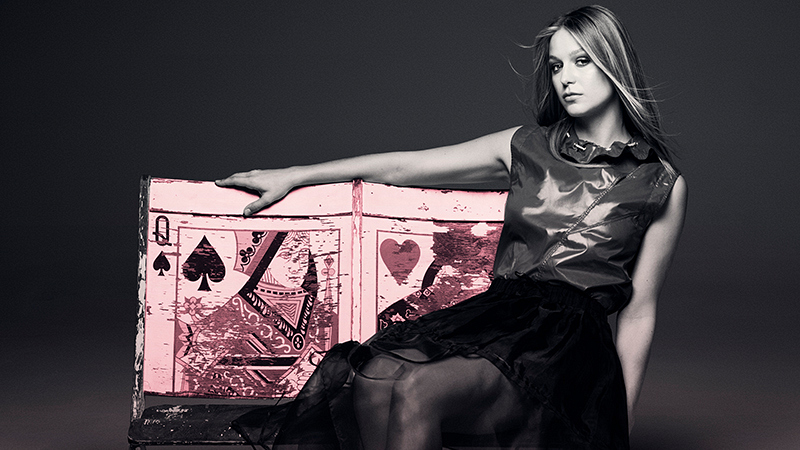 "I have to feel right about it as a woman that's experiencing it... whether it's about relationships or about feeling empowered or about how you treat other people. I do, within reason, have some power, some leeway to control what the conversation is." — Melissa Benoist on weighing in on her character's declarations and responses within the scripts she's been given 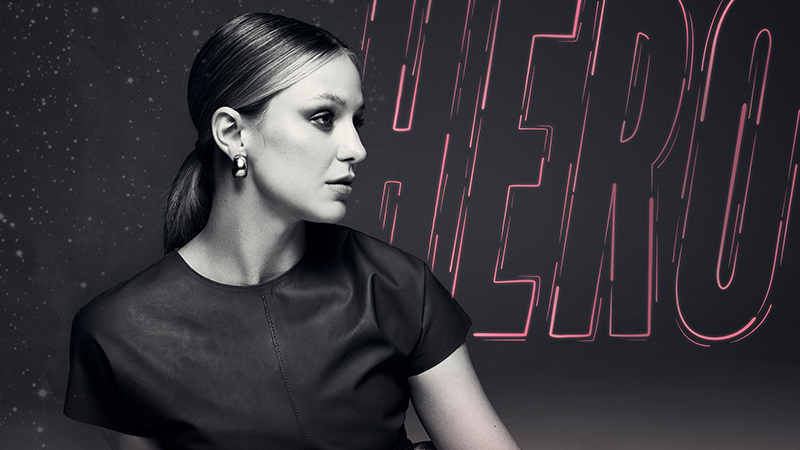 "It's life experience—experiencing tragedies, which we all do, experiencing heartbreak and joy and fear and love, and being open to all of it. And ready to face what the world is gonna throw at you, because it throws dodgeballs at all of us. I understand things now, at almost 30 years old, that I wouldn’t have at 21." — Melissa Benoist on becoming wiser with age

For more exclusive interviews, gorgeous photography, and fascinating features of your favorite TV stars, subscribe to Watch — a magazine like no other.

Supergirl airs Tuesdays at 9/8c on The CW. Stream next day free only on The CW!