Get to know the actor who plays Juliet Higgins on CBS's new high-octane Magnum P.I. reboot.
Reporting by Marc Berman

If you haven't tuned in to CBS's new modern take of classic drama series Magnum P.I., we recommend you make that your Monday night mission.

Watch! met up with cast member Perdita Weeks at TCA press tour this summer, and chatted about her new role, Hawaii, and being bit by the acting bug. 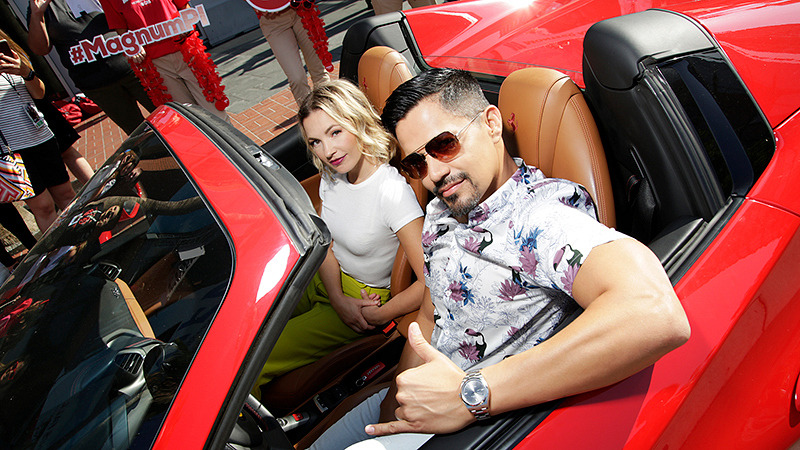 Watch! is all about television's hottest shows. Tell us about your new role. Besides Magnum P.I., what TV shows are you into?​

My character was originally played by a man, John Hillerman. And the writers are trying to give it a more modern slant with a female perspective. It is an interesting progression.

I am currently binge watching The Handmaid's Tale and The Good Fight. There is just so much good TV at the moment. And I really need to catch up with The Walking Dead. 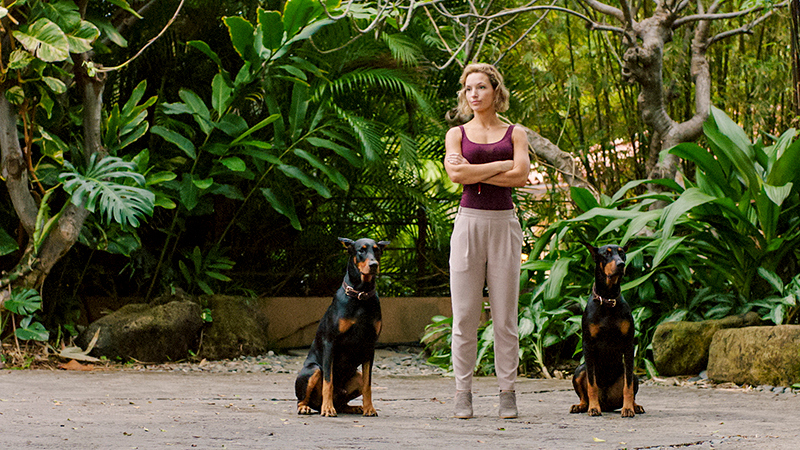 STREAM: Full Episodes Of Magnum P.I. On CBS All Access

Leonardo DiCaprio. He is just a real person and an extraordinary actor, and I admire him so much in so many ways. 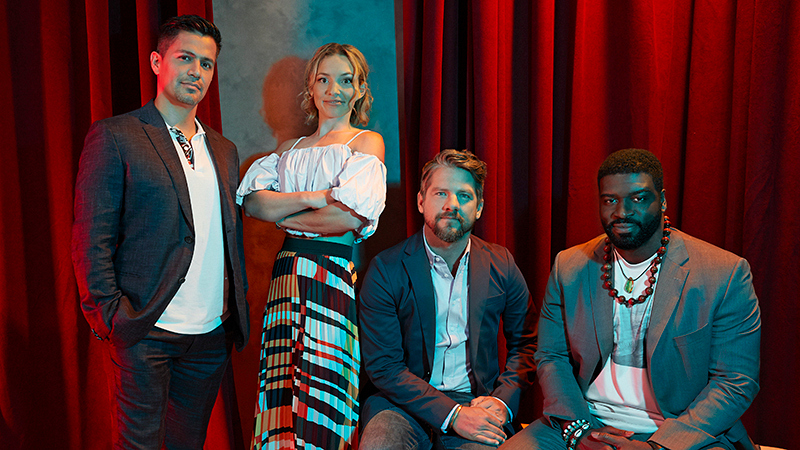 When not filming Magnum P.I., what do you like to do?

Hiking–there are just so many wonderful places to hike in Hawaii. Swimming in the sea. And I am learning to surf. 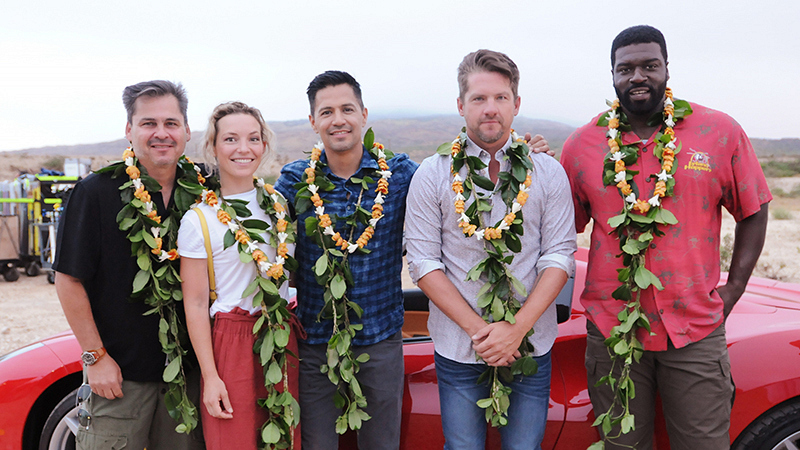 Magnum P.I. cast members kicked off production in Honolulu with a traditional Hawaiian blessing in honor of its host Hawaiian culture.

It was never really a decision. I did it from when I was age 6. This is just the best job in the world. You get to travel, you meet interesting people, and it can be so much fun.

Where do you see yourself in 10 years?

Oh, that's easy... still on Magnum, P.I. Maybe Higgins will have a couple of children by then. 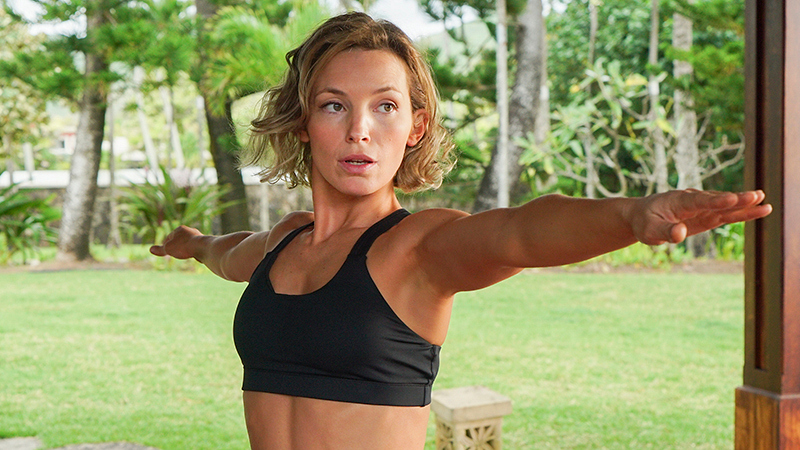 Perdita Weeks as Juliet Higgins on Magnum P.I. Like her character, Weeks finds solace on the mat and practices yoga regularly.

Watch all-new episodes of Magnum P.I. on Mondays at 9/8c on CBS and CBS All Access.