The Young and the Restless, The Bold and the Beautiful, and more celebrate CBS' Daytime Emmy wins.
By Malcolm Venable

What do you do when you learn that Daytime TV's most important night coincides with the most festive fete for Mexican culture there is? If you're Angelica McDaniel (pictured below), then you merge the two and make CBS' Daytime Emmy after party the most elaborate Cinco de Mayo celebration of all time, as the EVP of Daytime Programs and Syndicated Program Development did May 5th when CBS won 16 awards at the 46th annual ceremony. 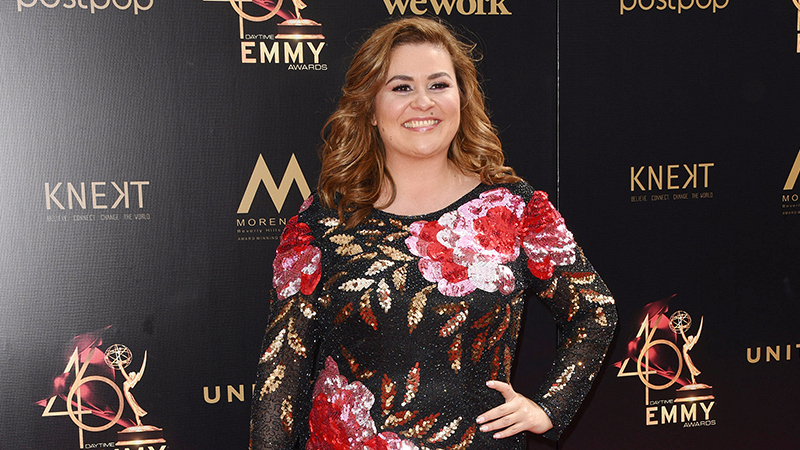 "I'm a Mexicana," said McDaniel. "So when I knew the awards were on Cinco de Mayo I said 'All right, we're going with the May 5th theme.'"

As bejeweled and tuxedoed CBS talent and execs filed into the Pasadena Civic Center, they were greeted by an all-female mariachi band and soon discovered that the first floor of the airy, slate-hued hall had been transformed into an exuberant, multi-colored feast for the eyes. 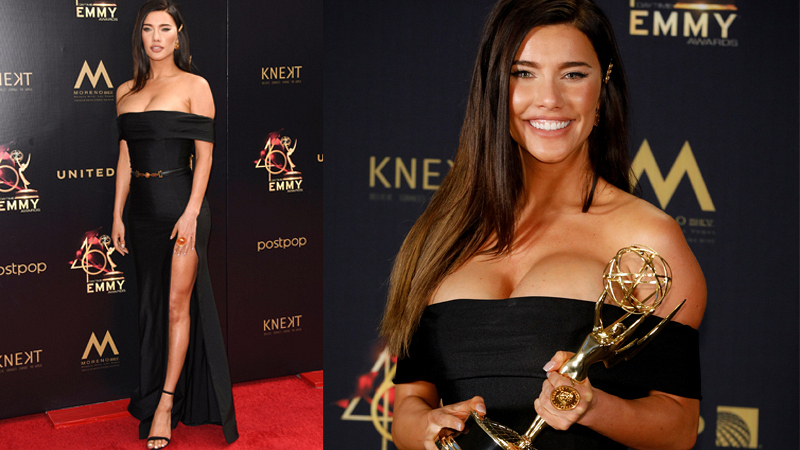 Stars dressed in their finest reveled in the atmosphere; The Bold and the Beautiful star Jacqueline MacInnes Wood (pictured above), dressed in head-to-toe Versace, was among the revelers in buoyant spirits, particularly since she nabbed an Outstanding Lead Actress in a Drama Series trophy earlier in the evening. "I'm so thrilled," she said. "[I'm having] an out of body experience. It's wonderful."

The Young and the Restless star Kate Linder, jubilant over Y&R's eight wins—including Outstanding Drama, Outstanding Writing Team and Outstanding Directing Team—and sparkling in her couture gown, relished the moment too. "I'm tickled pink to be here and tickled pink we won," she said. 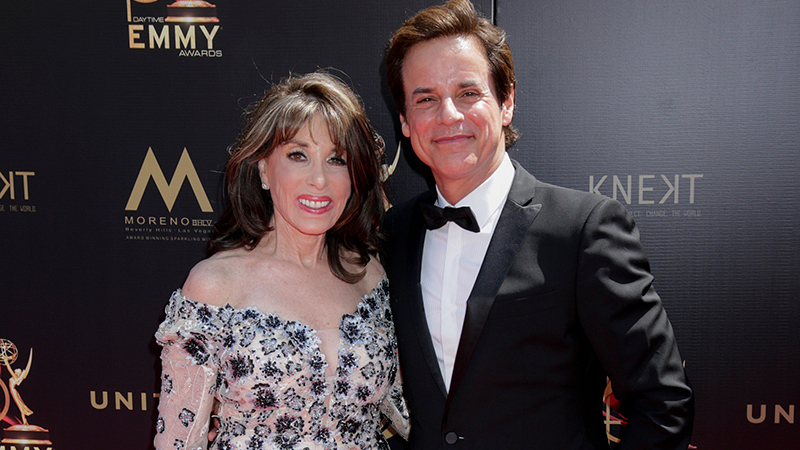 The Young and the Restless stars Kate Linder and Christian Jules Le Blanc at the 46th Annual Daytime Emmy Awards.

For McDaniel, the opulent occasion was a fitting treat to a strong showing at the Daytime Emmys, and a small token of her appreciation for colleagues and stars whose excellent work led to CBS' impressive victories. "I'm feeling fantastic," she said as booming beats blasted through massive speakers. 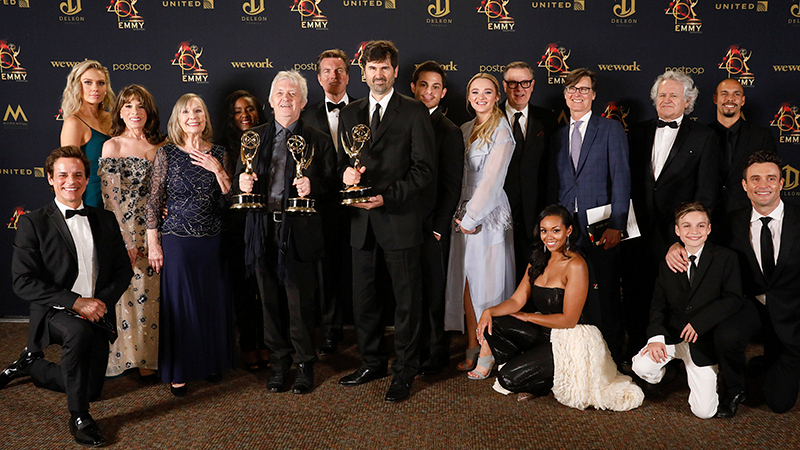 The Young and the Restless wins Best Drama Series at the 46th Annual Daytime Emmy Awards, held on Sunday May 5, 2019.

"We started Friday night with the first win from The Bold and the Beautiful for original song and we ended tonight with the last win for The Young and the Restless for outstanding drama. It's been a great culmination of everyone's work. Now we're ready to party Cinco de Mayo style. It's like, next level. It's like the quinceañera I never had."

Watch all-new episodes of The Young and the Restless and The Bold and the Beautiful Weekdays on CBS and CBS All Access.