Get to know Laura Chinn, the series creator and star of the new Pop TV comedy series Florida Girls.
Reporting by Marc Berman

The bold, brazen, and hilariously fresh voice of Laura Chinn is set to take Pop TV by storm. While we anxiously await the July premiere of original new comedy, Florida Girls, we wanted to get to know the woman behind the show.

Watch! chatted with the Florida Girls creator and star about acting, her inspiration, and what she does for fun.

Tina Fey because she was the first woman I saw writing and acting for my generation coming up, and 30 Rock was just a massively big inspiration for me. It was the first time that I realized you really can do both things at once. 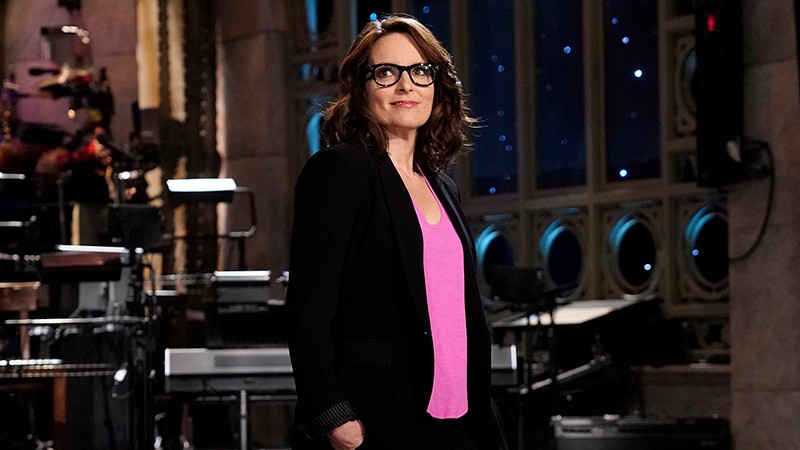 Watch! is all about television's hottest shows. Tell us about your character on Florida Girls.

What I like to say about my character, Shelby, is she is smart but just not educated. So, she doesn't have the right information but she tries hard to better her life with the wrong information. 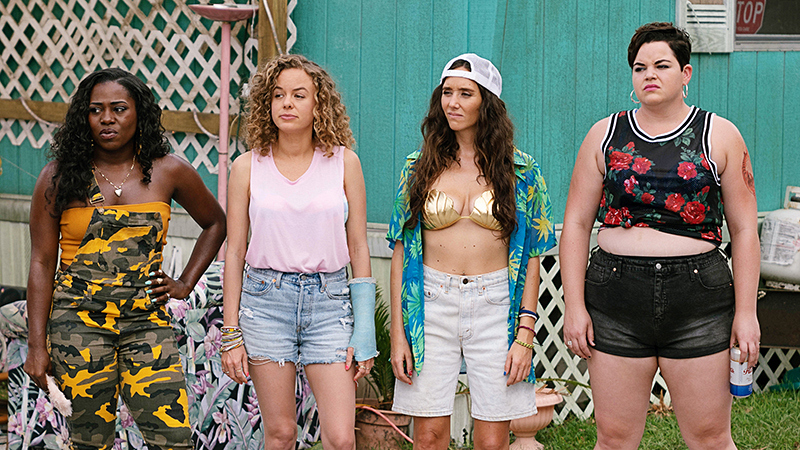 When not filming Florida Girls, what do you like to do for fun?

I do improv; every week I do a show at UCB. And I like to do yoga and do hiking, kind of basic stuff.

Besides Florida Girls, what TV shows are you into?

I just binged-watched Killing Eve, which was amazing. I am watching Homecoming right now and Love Island (the British Bachelor). And I am true diehard fan of Schitt's Creek. I never miss it. 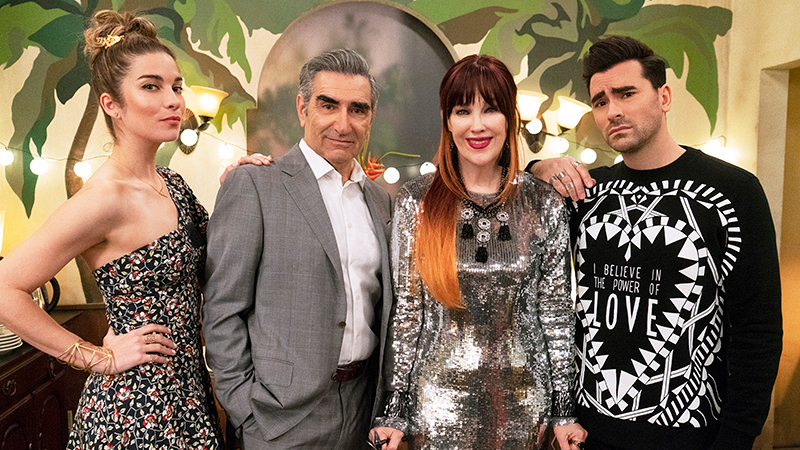 I don't remember deciding. I think when I was about three years old people told me I started talking about storytelling and performing. I always said I was going to write and act.