The Top 5 Amazing Racers From All Seasons

These dynamic duos truly made their mark on hit reality competition series The Amazing Race.
​Over the years, the The Amazing Race (TAR) has seen some incredible competitors take part in the hugely popular, multi-Emmy Award-winning reality series hosted by Phil Keoghan. Each episode of The Amazing Race lets us enjoy the thrill of the chase and the joy of seeing the world!

Here are five of our favorite racers and a look back at their memorable moments. 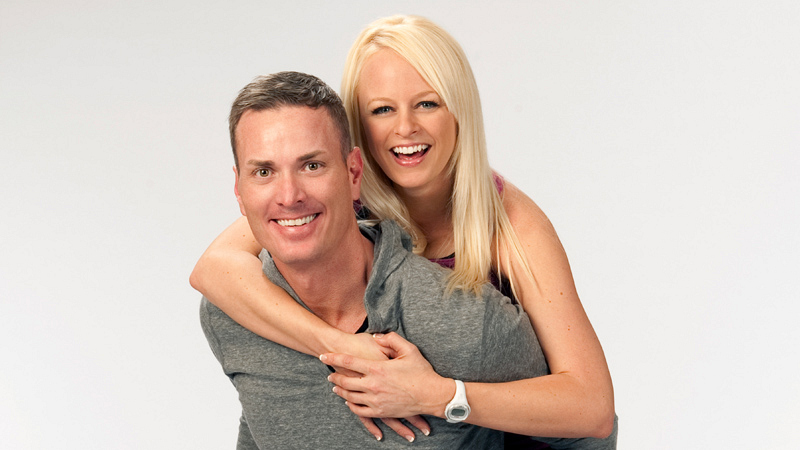 The combat pilot and Army wife broke the record for winning the most legs (eight), including the all-important final leg. 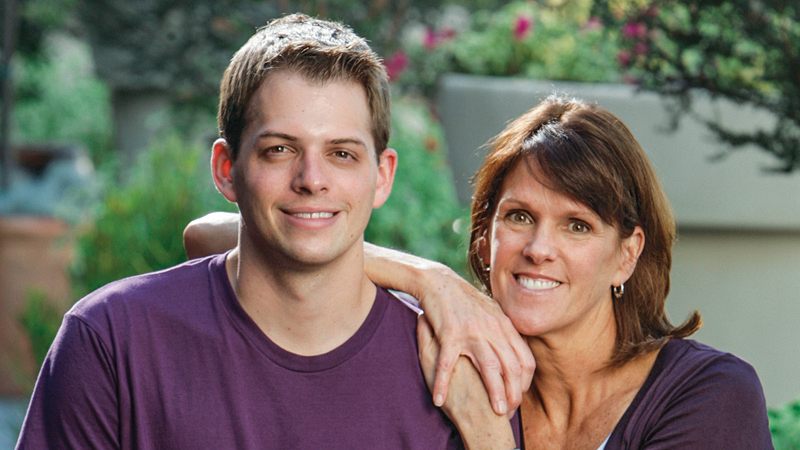 Margie O'Donnell and Luke Adams created their own sign language to communicate better. Phil even signed to Luke (who is deaf) that he won the first leg. Cue the tears! 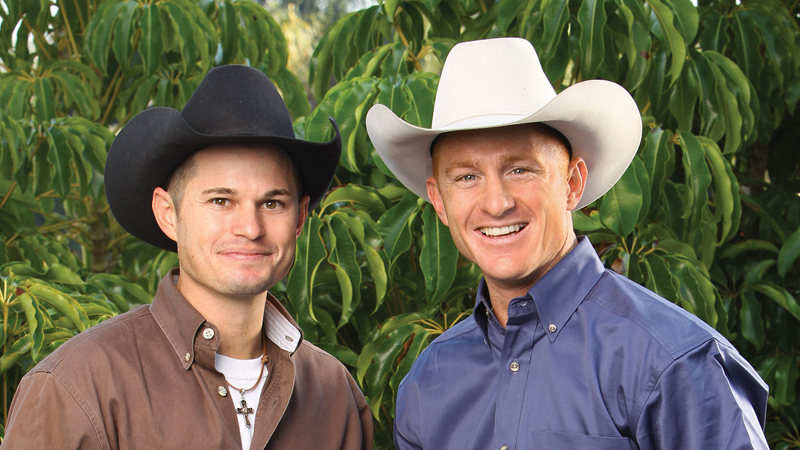 The lovable cowboys made history by becoming the first team to jump from last to first with a Speed Bump.

STREAM: Full Episodes Of The Amazing Race 31 Now On CBS All Access 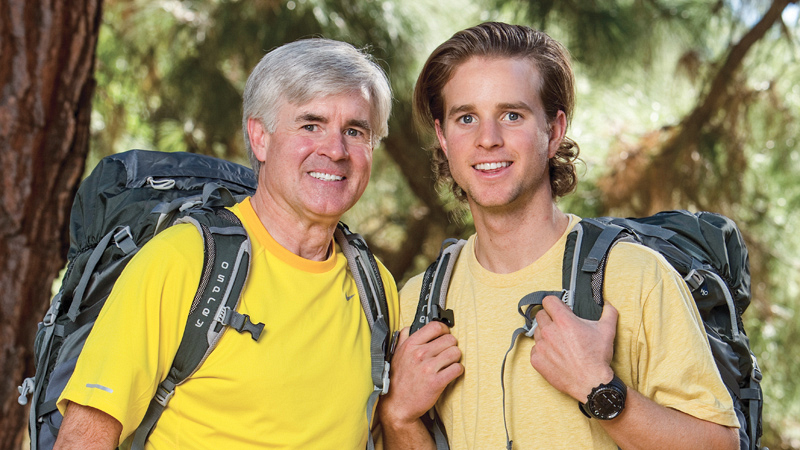 Both cancer survivors, Dave and Connor O'Leary had to withdraw from the race to tend to Dave's torn Achilles tendon. They returned two seasons later—and won! 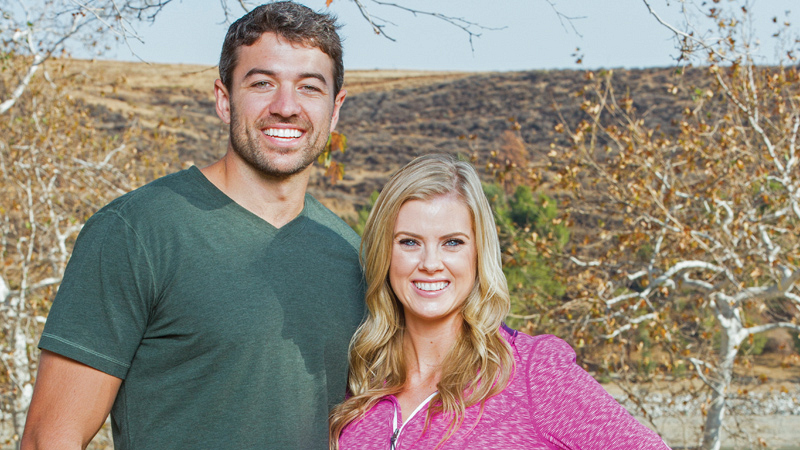 "We matched up complete strangers at the starting line," Phil Keoghan says. "Laura [Pierson] and Tyler [Adams] didn't find love, but this team avoided 'stranger danger' to go on to win!"

Don't miss the Season 31 finale of The Amazing Race on Wednesday, June 26 at 9/8c on CBS and CBS All Access.