Five Questions With Sharon Case Of The Young And The Restless

Get to know the actor who plays Sharon Collins Newman on CBS' popular Daytime drama The Young and the Restless.
Reporting by Malcolm Venable

Emmy Award winning Daytime veteran Sharon Case has been a fan favorite on The Young and the Restless as steadfast Sharon Newman for 25 years! Watch chatted with the Y&R star about acting, being a Newman, and her favorite memories from Genoa City.

My parents. They were incredibly inspiring to me. Wonderful parents. I had a lot of fun growing up. They gave me great guidance and just the right amount of freedom. They inspired me to be myself, do what I'm good at and do what I love. 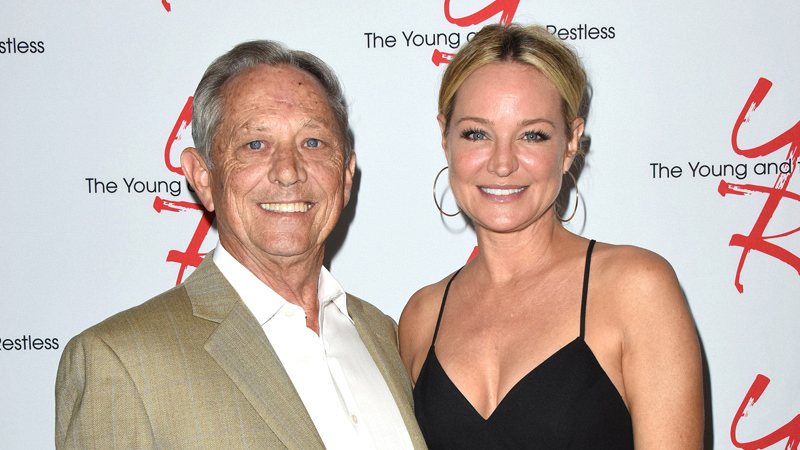 I was always a performer growing up. I stared as a dancer, and one thing led to the next. I was booking a lot of work as a ballerina and dancer, and eventually, I got some lines given to me. I quit dance and the rest is history. 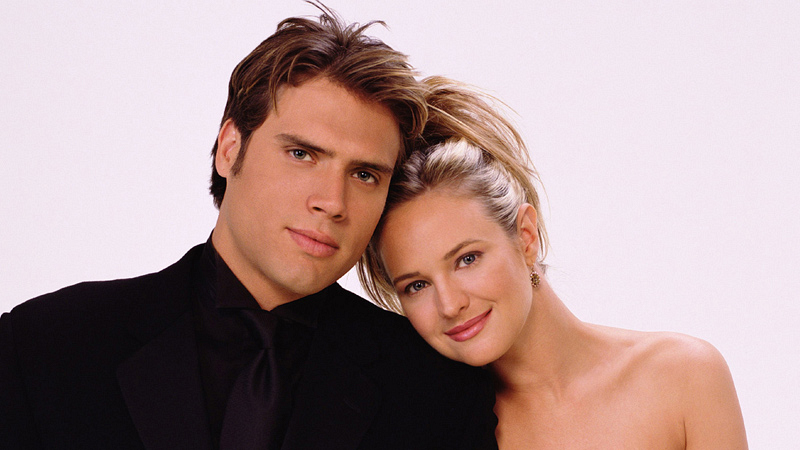 How has your character Sharon Newman evolved over the years?

Well, she's kind of a Newman now. She married into the Newman family. She's the love of Nick's life.

Do you remember your first day on set?

I don't, it was so long ago! But I have a lot of special memories going all the way back with Melody Thomas Scott. And Sharon and Nikki's relationship is my favorite. 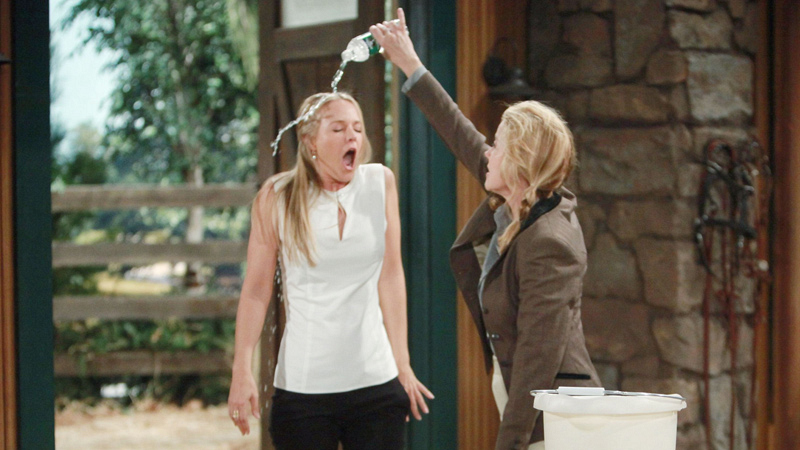 I really like them all. One of my favorites was the Cameron Kirsten's storyline, where Sharon murders him on New Year's Eve and puts his body in the trunk of a car. That was pretty fun! 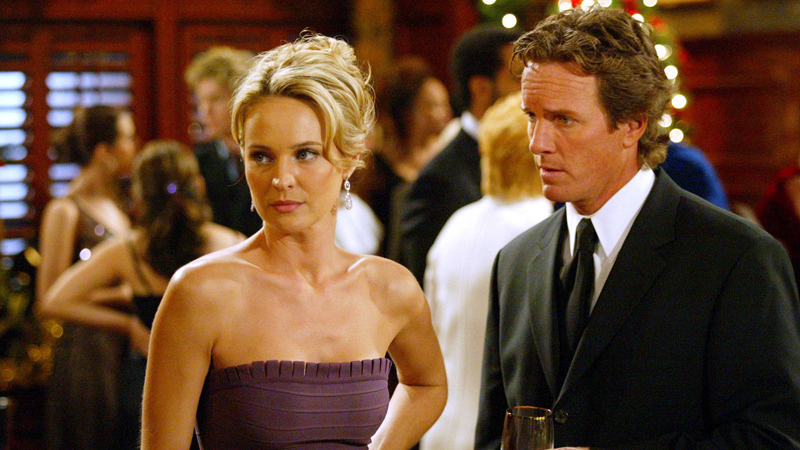 What do you like to do when not filming The Young and the Restless?

I love cooking and I love hanging out with my friends because I'm all about dining. I can make anything but I really love making chicken soup. It's a comfort food my mom always made for me; I have the recipe from her. I feel like a new person every time I make it.

Watch The Young and the Restless Weekdays On CBS and CBS All Access.