Strange Angel star Bella Heathcote shares her ultimate playlist for a summer road trip.
Float On by Modest Mouse
“I remember a very specific summer in my hometown of Melbourne that was centered around this song. It screams summer to me.” 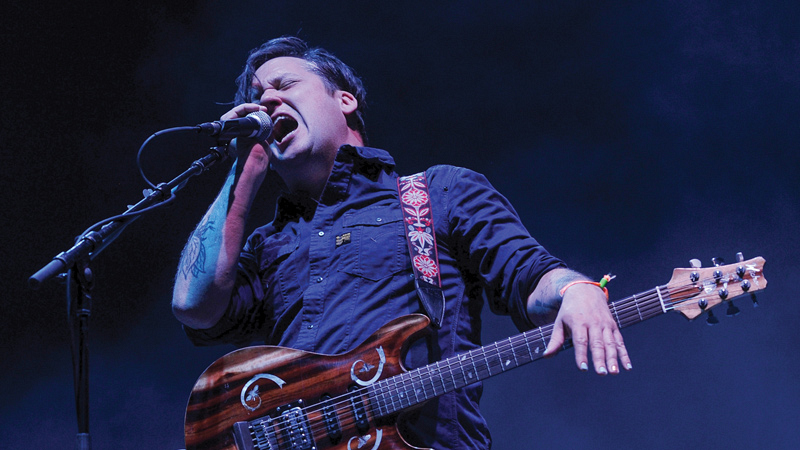 Where the Streets Have No Name by U2
“A great track to crank on the highway. So is anything by AC/DC!”

Wild Thoughts by DJ Khaled
“I’ve been known to belt this out behind the wheel.”

Any ’50s or ’80s classics
“When it comes to a long drive, I put genres on high rotation more than specific songs.” 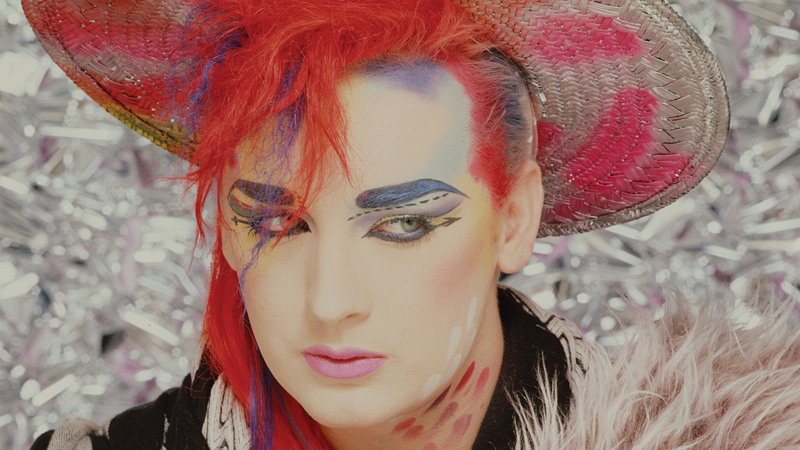 Boy George from Culture Club, circa 1984.

Let ’Em In or Arrow Through Me by Wings
“Perfect for keeping yourself pumped up.”

Call Your Girlfriend or Dancing on My Own by Robyn and Green Light by Lorde
“The best songs to play whenI’m riding with friends.” 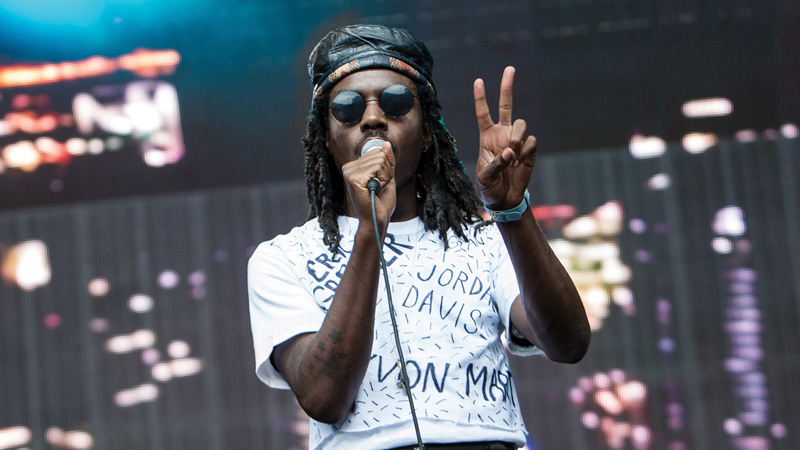