How Jessica Green Of The Outpost Stays Fit And Focused

From boxing to booty training, actress Jessica Green's active lifestyle and role on The CW's fast-paced drama The Outpost keeps her in fighting form.
By Yolanda Crous

Even before she tried out for the lead role in The Outpost, actress Jessica Green was working out like a warrior. "I'd been training at Heartbreak Conditioning, a mixed martial arts gym in Australia—the same gym that produces UFC fighter Mark Hunt," says Green, 26, who was born in Tasmania. 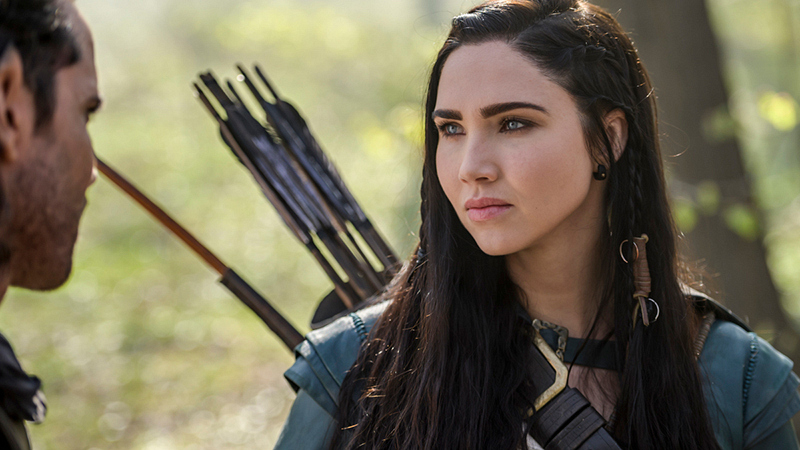 Jessica Green as Talon in The CW's epic fantasy series The Outpost.

With her five-day-a-week exercise regimen, Jessica Green has earned the right to occasionally perform her own stunts in her second season as the vengeance-seeking, sword-wielding Talon on The CW fantasy-adventure drama. "I love the adrenaline rush," she says. "When they allow me to do it, I do it." Here, she shares her favorite moves and secrets for staying motivated.

THROW A PUNCH
I do a lot of boxing and muay thai [Thai boxing]. Both bring out my competitive side; it makes me push harder, not wanting to lose. 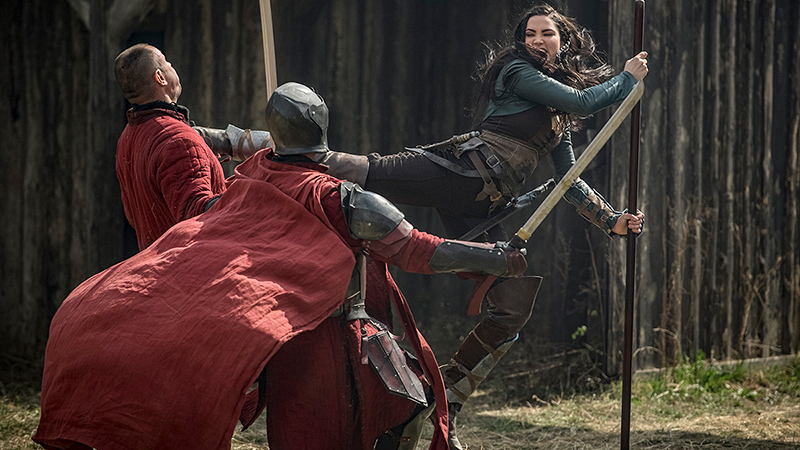 Jessica Green getting her kicks in while filming The Outpost.

SWITCH IT UP
It's hard to find an MMA gym when I'm on location in Serbia [for The Outpost], but my personal trainer puts me through the rounds. I do regular sets of weights, push-ups, and body-weight exercises. I've always had strength in my legs, but my arms are pretty weak. My goal is to be able to do 10 pull-ups by the end of filming. We are a bit far off at the moment!

PACK YOUR GYM
I take resistance bands with me whenever I travel. They're light, and you can just throw them in your bag. You can do everything with them, from arm curls to leg extensions. 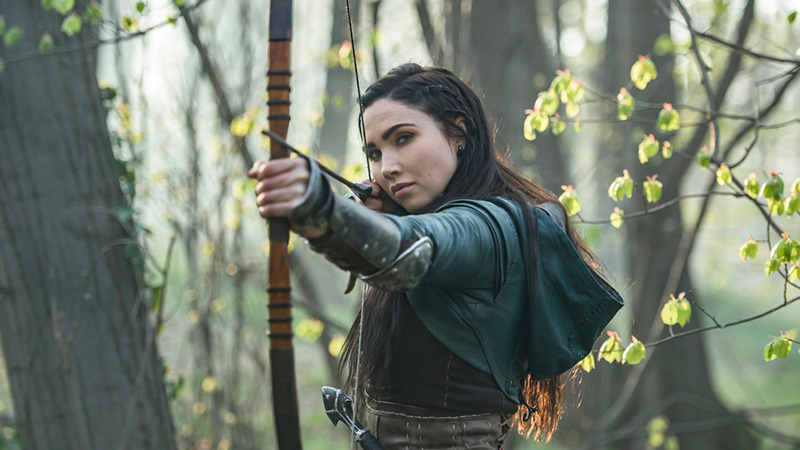 Working out like a warrior is all in a day's work for The Outpost star Jessica Green.

BUILD THAT BUTT
I love hip thrusts—they're a kind of bridge exercise that strengthens your glutes. Everyone wants a good booty these days. I hold a weight while I do the exercise and see results week after week.

STEP OUTSIDE
I did a lot of surfing growing up in Australia. I also like to hike and snorkel. Wherever I am, going outside and exploring is key. Sometimes just taking a nice long walk can be enough. 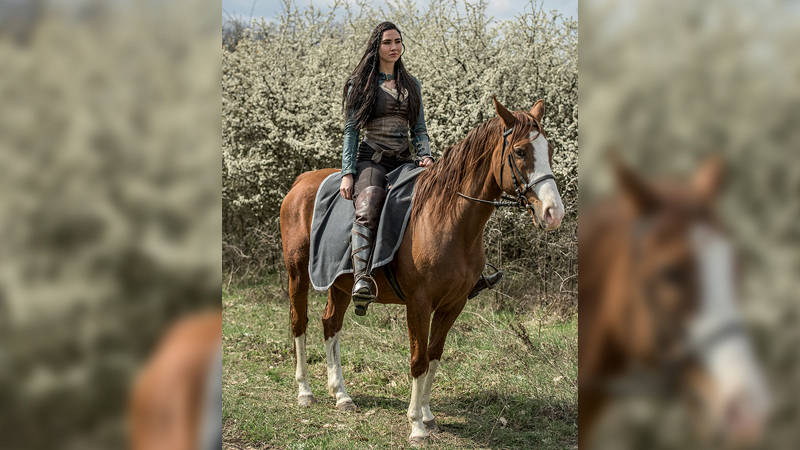 Soldier. Sorceress. Hero. Is there anything that Talon (Jessica Green) can't do?

FIND STRENGTH IN NUMBERS
Go to a gym, take a class, and have fun. If you're nervous, take a friend with you. If you're anything like me, once you start the workout your drive will take over and you'll forget you're even exercising.

Watch The Outpost on Thursdays at 8/7c on The CW.