Get to know the actress who plays Tiff Georgina on SHOWTIME original comedy series Black Monday.
Reporting by Marc Berman

If you haven't tuned in to the SHOWTIME original series Black Monday—an outrageous comedy that chronicles the worst stock market crash in the history of Wall Street—we recommended you start binge-watching, stat! Watch! interviewed cast member Casey Wilson and chatted about her crazy character, her hidden talent, and being recognized in public.

Watch! is all about television's hottest shows. Tell us about your character on Black Monday.

I play Tiff Georgina who is the fiancée of Andrew Rannells' character Blair. Tiff is hell on wheels and, frankly, abusive. She is heiress to the Georgina Jeans fortune and never met an '80s clip-on earring she didn't take off dramatically when answering the phone. 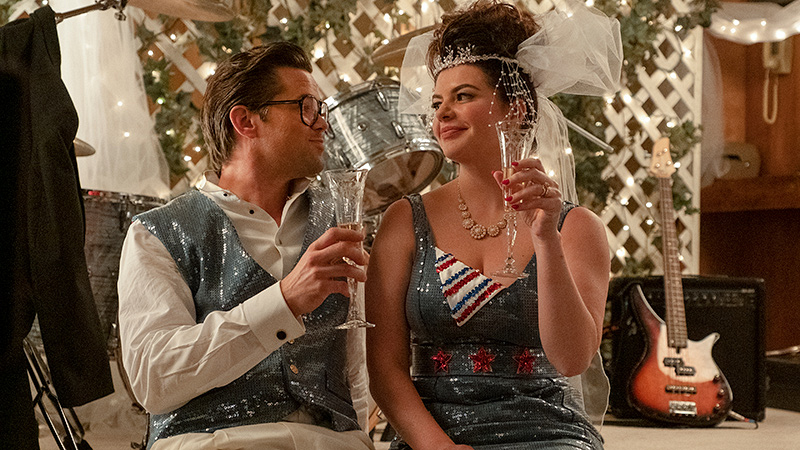 I don't remember deciding. I think when I was about three years old people told me I started talking about storytelling and performing. I always said I was going to write and act.

Most unusual or interesting place you've been recognized?

At a lot of baggage carousels and at piano bars. 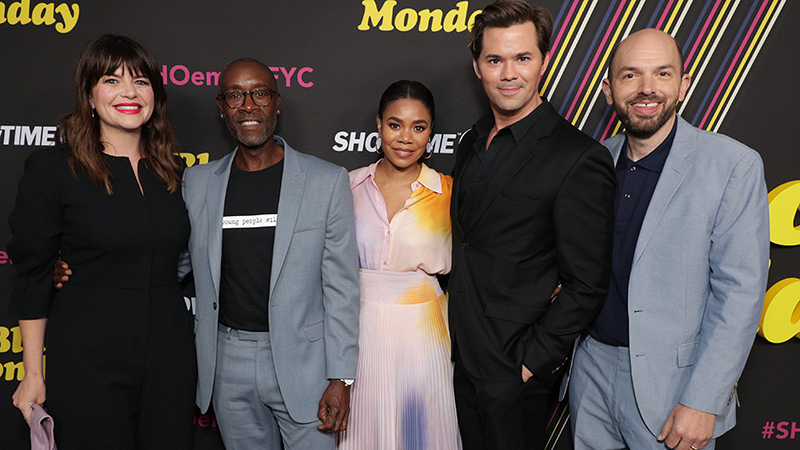 My hidden talent is gossip. I'm also writing a book of comedic essays that I'm really excited about.

Where do you see yourself in 10 years?

Hopefully I will be spending time with my two wonderful sons and continuing to get the opportunity to act and write. 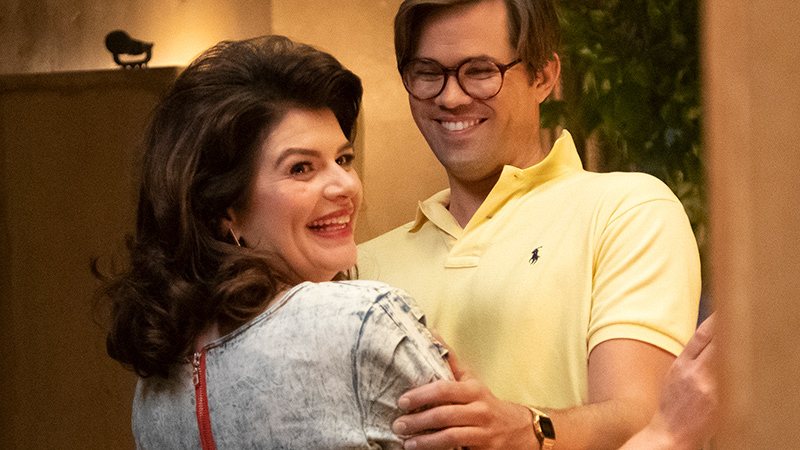