1. ET's 10,000th Show: We're the show that started it all, so you know we're going to go big. We'll start the countdown 10 shows before the 10,000th celebration episode with a different A-list guest each night. It'll be a party with must-see moments that are sure to get people talking.

2. J.Lo and A-Rod's Wedding: 50 and fabulous! It's looking like J.Lo is about to have the biggest year of her life, and I'm thrilled to cheer on this queen. J.Lo told us she started looking at dresses the day after she got engaged. 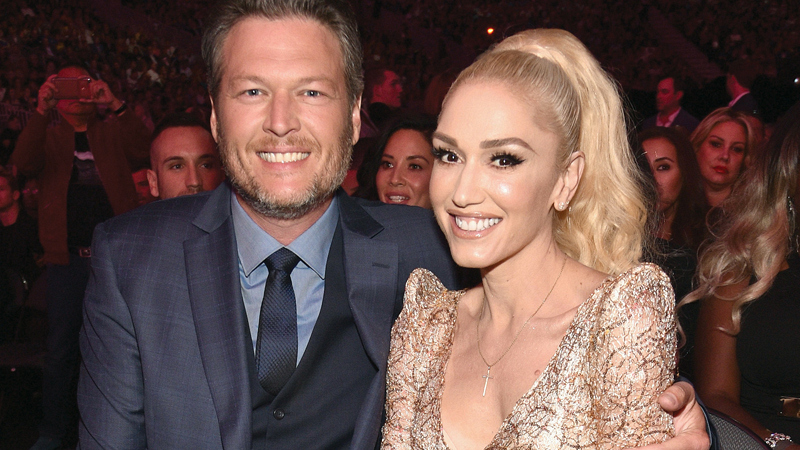 3.Gwen and Blake's Engagement: Blake already told us he's getting close to popping the question and promised to bring ET the exclusive details.

5. A New Rihanna Album: It's been three years since RiRi has blessed us with new music. Maybe we'll ask another fave, [singer] Lizzo, to be our special correspondent for the interview. Get out that flute! 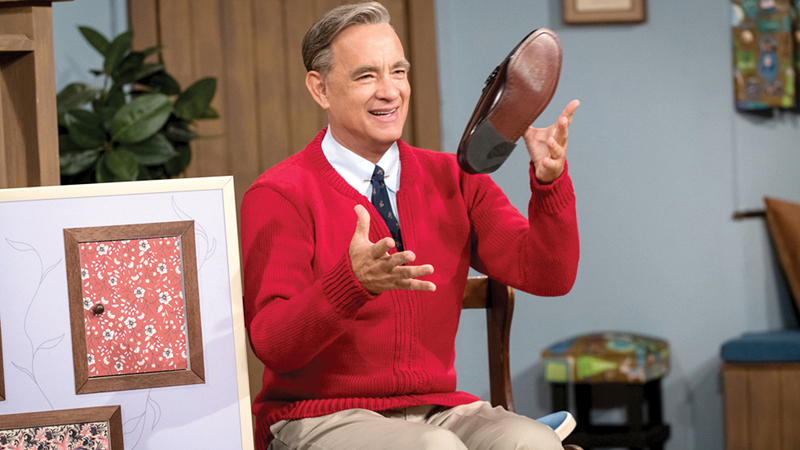 7. Jennifer Aniston's TV Return: A possible Friends reunion AND a return to TV with Reese Witherspoon with this fall's The Morning Show?! All the yes! 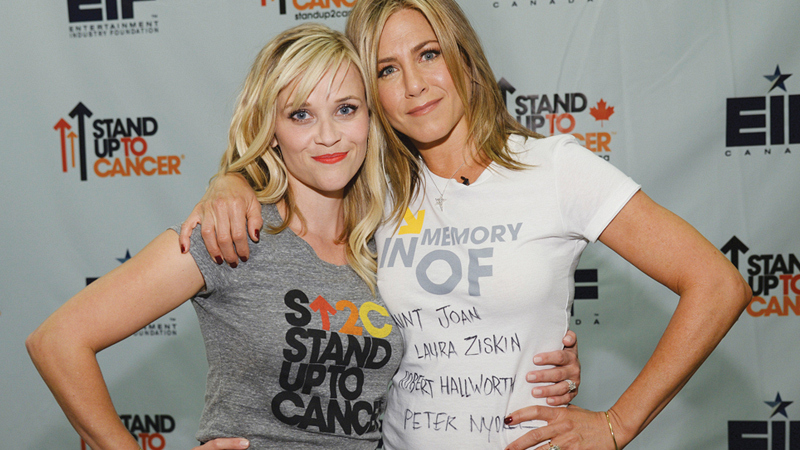 8. The Oscars: It's always our biggest event of the year, and I'm dying to see how last year's Lady Gaga and Bradley Cooper performance can be topped! 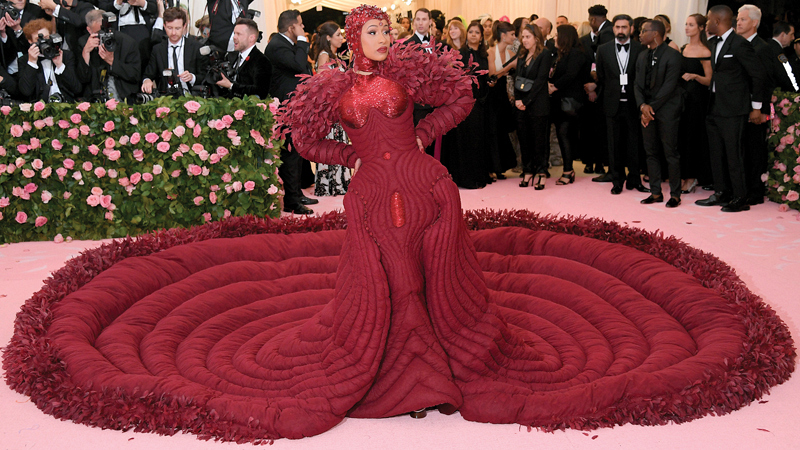