Los Angeles is just over 1,000 miles from the stark yet fertile lands of eastern Washington state, where iconic actor Kyle MacLachlan (Twin Peaks) was born and raised—and often returns to get back to his roots. Literally. "I head back to Washington to visit my brothers and check on my wine business called Pursued by Bear, made in Walla Walla," says MacLachlan, who despite his list of famously trippy credits (Dune, Blue Velvet) is more Jimmy Stewart-like than Mr. Oh-So-Cool. The label's 2015 syrah, 2016 cabernet sauvignon, and 2018 rosé are all made from grapes picked in the Columbia Valley near the house where his dad, Kent, once plucked apples for cider and pies. 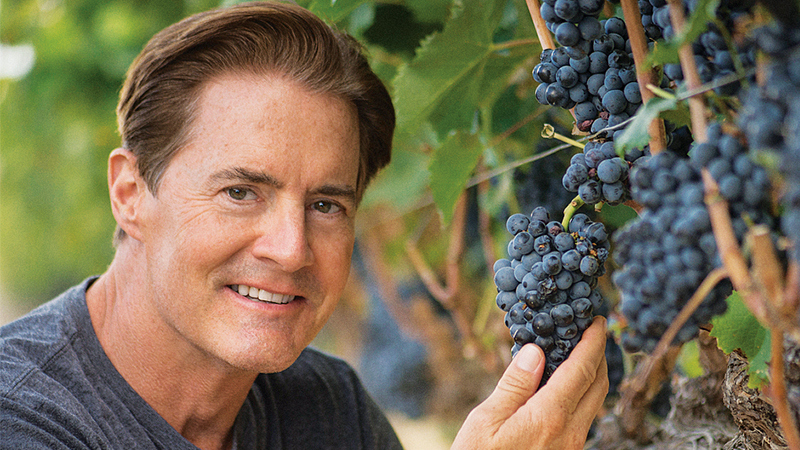 "It's a great place to grow things," says MacLachlan. Early on, he and his two younger brothers helped Kent—a stockbroker by trade who passed away in 2011—harvest fruit trees and vegetables in their backyard. "As a kid, I didn't really care about that stuff, but as I've gotten older, I've realized how great it is to have fresh fruits and vegetables in your own backyard." Making wine, though, takes patience. "From harvest to market, the process takes three years. The wine 'sleeps in the barrel' for about 24 months and then spends another year developing in the bottle." 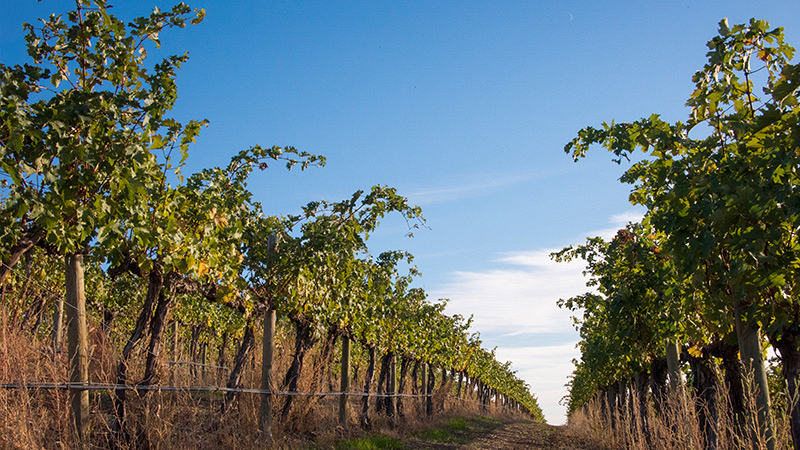 The lush grape vines of Pursued by Bear in Walla Walla, Washington.

MacLachlan first discovered his verve for vino at a chic dinner party back when he was studying drama at the University of Washington. "The atmosphere, the conversation—all that really appealed to me," he says. When MacLachlan was a rising star up for a role in Francis Ford Coppola's 1992 version of Dracula, the writer-director cooked dinner for him at his home and winery in California's Napa Valley. "He had the apron on and the whole thing. I remember thinking, Wow, this is a very nice thing for someone to be able to share and do." 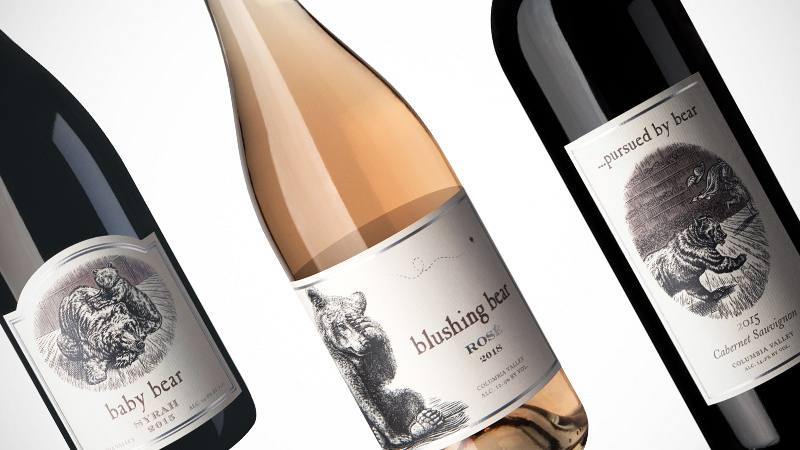 With the help of expert winemaker friends, he launched Pursued by Bear in 2005, in part to stay connected with his dad ("How great it was to share my wine journey with him"). The label's name? "I always got a kick out of Shakespeare's stage direction in The Winter's Tale: 'Exit, pursued by a bear.'" He dubbed his syrah spinoff Baby Bear in 2008 to toast the birth of his and wife Desiree Gruber's son, Callum, now 11. "I thought, This is something he might enjoy when he's older." 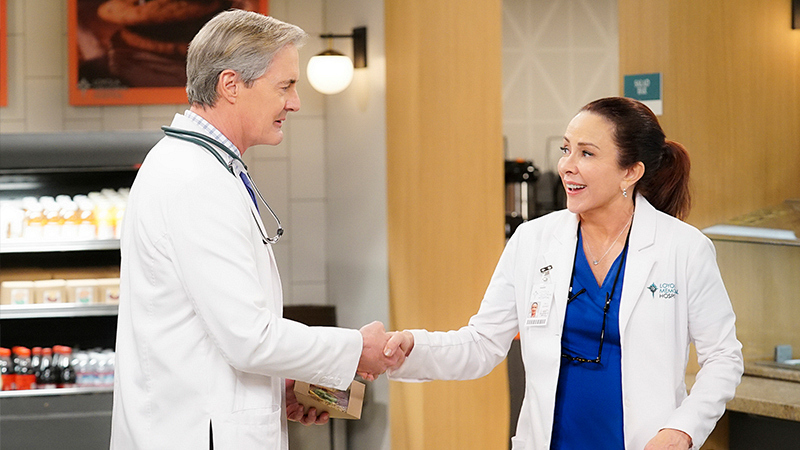 While his wines have earned high marks (that cabernet sports "a hedonistic edge," one critic raved), MacLachlan admits he's not making a mint. "This is really a passion project and a way for me to return to my roots," he says. "I'm thrilled that I have this opportunity to learn."

That sentiment, we should note, pairs nicely with his latest career turn. On Carol's Second Act, Patricia Heaton plays a divorcée who's starting life over as a hospital intern. MacLachlan delights as Dr. Stephen Frost, her jokey mentor—"and possibly more." Showbiz and wine-biz veteran or not, he admits he's suffering from a mild case of the jitters. "This is the first series I've done in front of a live audience," he says. "But I kind of like the pressure."

And, when work's done, he knows where to find that perfect glass of cabernet.

Watch all-new episodes of Carol's Second Act on Thursdays at 9:30/8:30c on CBS and CBS All Access.