11 Fascinating Things You Didn't Know About The TV Show Evil

One of the most talked-about shows of the season, CBS' new mysterious procedural drama Evil will keep you on the edge of your seat.
By Marc Berman

Described as a psychological mystery, CBS' new series Evil takes two popular genres, forensic crime solving and the supernatural, and blends it into an hour of television each week unlike anything else.

Creators Robert and Michelle King have a proven track in the CBS family—case in point—The Good Wife and its offshoot The Good Fight —so it's no surprise that their latest foray that explores the origins of evil is just as addictive.

1. Leading lady Katja Herbers is originally from Holland where she began her acting career. She has a background in comedy and tells Watch! in a recent cover story that "They were looking for someone who can do some drama, but also has a lightness, has a bit of twinkle sometimes, can bring some fun to this darkness." 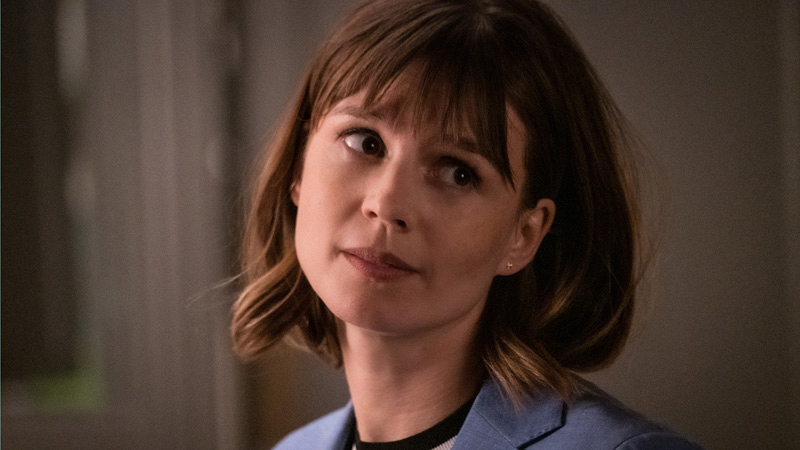 2. While Evil is a psychological drama full of dark thrills, the show manages to weave in subtle jokes and deeply explore the character's psyches.

3.Mike Colter, who plays David Acosta, a former journalist studying to be a priest, has worked with Robert and Michelle King before. From 2010 to 2015, he had the recurring role of Lemond Bishop on The Good Wife.

4. Aasif Mandvi, who portrays Ben Shakir, was a correspondent on The Daily Show on Comedy Central from 2006 to 2017. 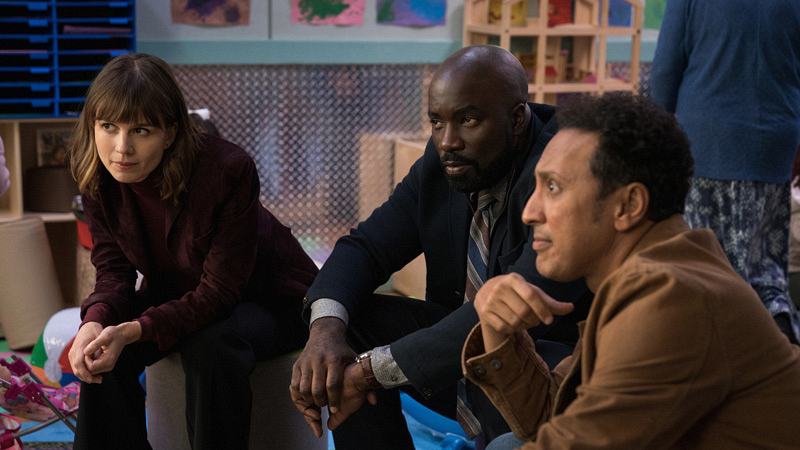 5. Evil is the latest drama entry in the Thursday 10/9c hour, which for 20 consecutive years has remained a breeding ground for the genre in the time period.

6. Michael Emerson, who is seen as Dr. Leland Townsend, an expert in the occult who is obsessed with encouraging others to commit evil acts, is a two-time Emmy award winner. In 2009, he was named Outstanding Actor in a Drama for Lost. In 2001, he snagged the trophy for Outstanding Guest Actor in a Drama Series for The Practice. 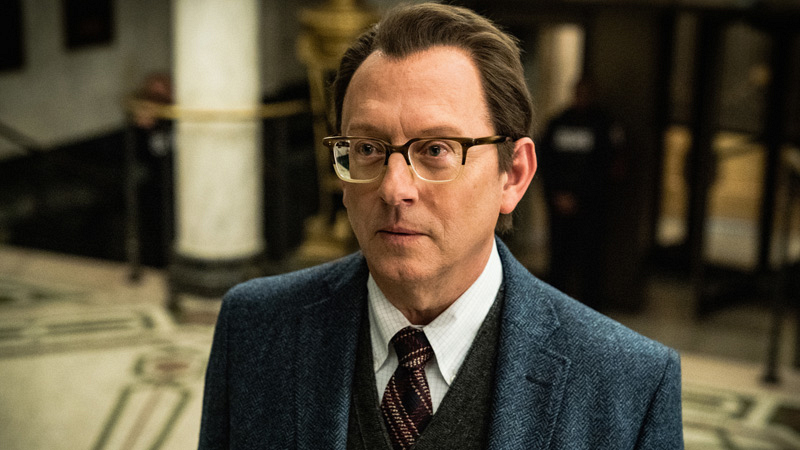 7. Evil series regular Aasif Mandvi was born in Bombay, Maharashtra, India, and grew up in Bradford, England and Tampa, Florida. He has got his start in New York City theater, but storytelling has always been fixture in his family. He tells Watch! in a recent cover story story that "I was raised in an Indian Muslim family, and it was very common for my grandparents to talk about ghosts, and demons, spirits, things like that. It was just the tapestry of how they grew up and what they believed."

8. A family of actors: Young actress Skylar Gray, who plays Lila Bouchard, is the daughter of David Barry Gray (The Client) and Shanelle Gray (The Bold and the Beautiful). And her aunt is Ariel Winter (Alex) from Modern Family. 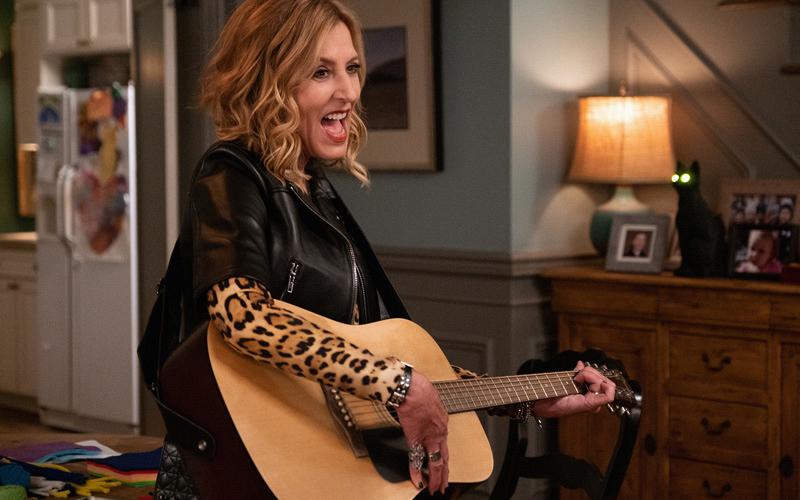 10. Marti Matulis, who plays George on Evil, is a familiar presence in the Star Trek universe. He has appeared in theatricals Star Trek: Insurrection and Star Trek: Nemesis, series Star Trek: Enterprise, and he will be seen in upcoming Star Trek: Picard on CBS All Access.

11. The next project from the Kings is SHOWTIME 10-episode limited series legal thriller Your Honor, starring Bryan Cranston (Breaking Bad) as a respected judge whose son is involved in a hit-and-run.

READ MORE: Get To Know The Cast Of TV Show Evil In This Exclusive Interview

Watch all-new episodes of Evil on Thursdays at 10/9c on CBS and CBS All Access.