What’s Happening In Watch: News From Homeland, Tell Me A Story, and Schitt’s Creek

Watch gets you prepped for the nail-biting final season of SHOWTIME drama series Homeland, shares what Tell Me A Story star Ashley Madekwe can’t live without, and goes high-fashion with the funny and fabulous Annie Murphy of Schitt’s Creek. 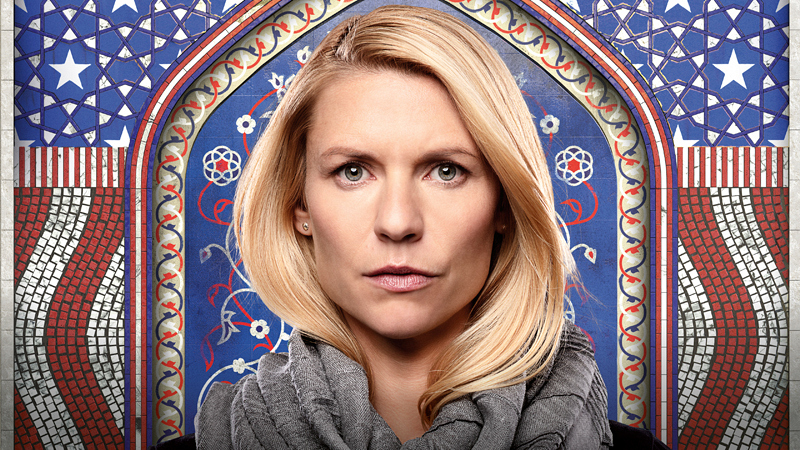 Are You Ready for Homeland’s Final Season?

As we dive into what’s sure to be an explosive final season for Carrie Mathison, Saul Berensen, and the CIA, test your knowledge of Homeland trivia with our 28-question quiz on such details as Yorkshire Gold tea, explosive vests, Russian prisons, double agents, and more.

Question: In a nod to Season 4, when Carrie worked as a CIA station chief in this country, the final season of Homeland will take place in…? Answer: Afghanistan!

Watch all-new episodes of Homeland on Sundays at 9 p.m. ET/PT on SHOWTIME. Catch up on the SHOWTIME and SHOWTIME ANYTIME® apps, as well as via SHOWTIME On Demand. 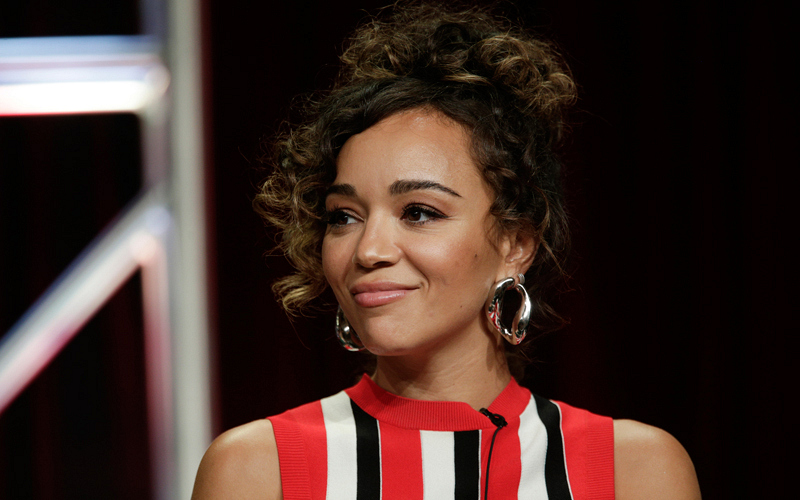 When not playing Simone Garland on CBS All Access original series Tell Me A Story, actor Ashley Madekwe finds time for life's simple pleasures. From working out and discovering her green thumb to skin care secrets, in this fun interview, Ashley Madekwe shares some of her favorite things. 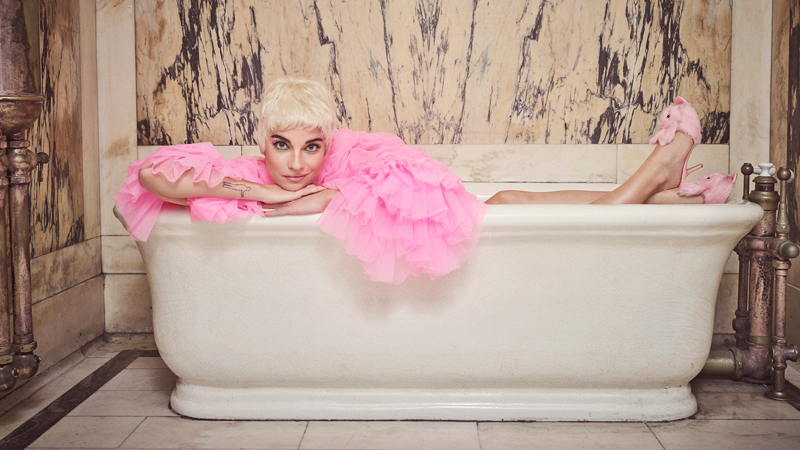 Schitt's Creek may be ending, but our appreciation for its stars—especially Annie Murphy, who plays spoiled socialite Alexis Rose—is still going strong. "Unlike so many actors, Annie doesn't possess what my wife calls the 'Look at Me' gene," co-creator/co-star Eugene Levy tells Watch. "She likes the simple things in life: a good meal, a good time with friends. She likes to be at the back of the crowd, watching someone else at the front." Is there any aspect of her over-the-top character Murphy would like to possess? Self-confidence, the actress tells us: "That extra bit of belief in yourself goes a long way."

Check out our gorgeous fashion photo shoot with Annie Murphy and get to know the Schitt's Creek star better in this exclusive interview.

Watch all-new episodes of Schitt's Creek on Tuesdays at 9/8c on Pop TV. Catch up with previous seasons on the Pop Now App.