Nichelle Nichols played Lieutenant Nyota Uhura in the original Star Trek:The Original Series. Nichols actually considered bolting from the sci-fi series after the first season, but a famous Trekkie changed her mind. Star Trek superfan Dr. Martin Luther King Jr. told Nichols at an NAACP fundraiser: “What you’ve accomplished, for all of us, will only be real if you stay.” And so she did. The legendary lip-lock between Lieutenant Uhura and Captain Kirk in Season 3 is one of the first interracial kisses on American television; it aired just a year after the Supreme Court’s landmark ruling on interracial marriage. 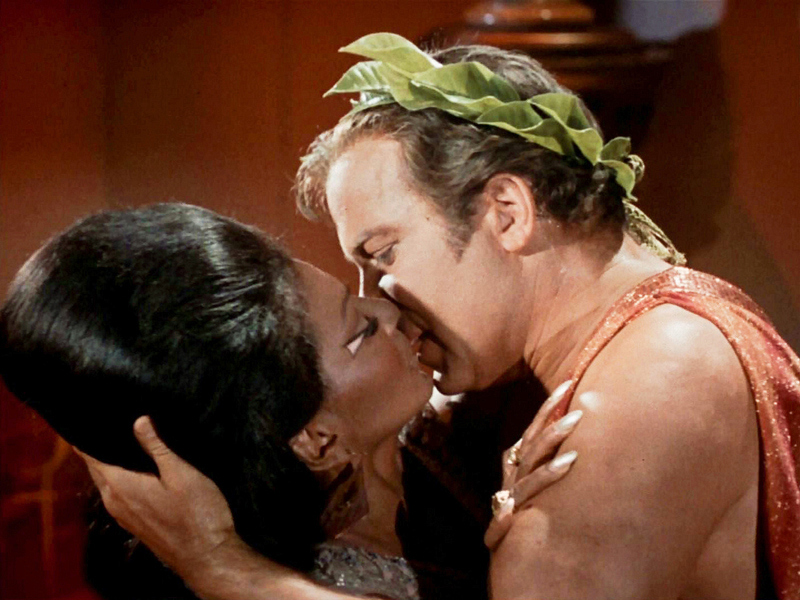 The Jeffersons, starring Sherman Hemsley and Isabel Sanford as George and Weezy, is one of the longest-running sitcoms with a predominantly Black cast—and is the first to feature a married interracial couple on television. (Fun fact: Roxie Roker, who played Helen Willis, is Lenny Kravitz’s mom!) 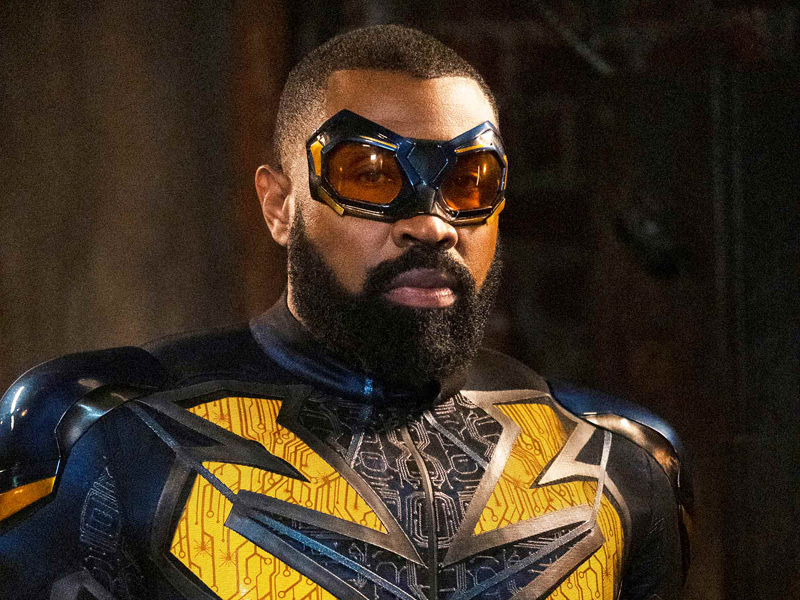 Simone Missick plays complicated, razor-sharp, fast-talking (and sometimes messy) Judge Lola Carmichael on All Rise. “We have never seen a Black woman on TV like this, and I relish being able to do it,” she told Watch.

The Neighborhood—which stars Tichina Arnold and Cedric the Entertainer, who’s also an executive producer—doesn’t shy away from timely issues like racial injustice (in the episode “Welcome to the Movement”) and white privilege (“Welcome to the Conversation”).

Tichina Arnold also earned raves as no-nonsense mom Rochelle on The CW’s Everybody Hates Chris—Chris Rock’s semi-autobiographical sitcom set in the Bedford-Stuyvesant section of Brooklyn. Only Rochelle could deliver threats that were both fearsome and funny: “If I ever catch any of y’all spray-paintin’ on anybody’s wall, I’ll put my foot so far up your behind that you’ll have toes for teeth!” 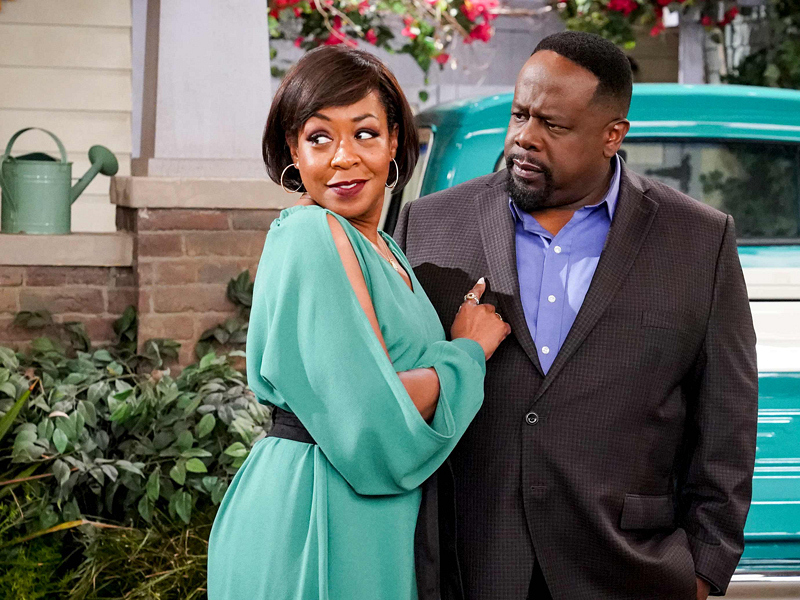 Tina (Arnold) and Calvin (Cedric the Entertainer) in The  Neighborhood.

Ever the chameleon, Don Cheadle has garnered 10 career Emmy nominations so far, including his leading-man work on SHOWTIME’s House of Lies and Black Monday.

Halle Berry is the first African-American woman to win Best Actress at the Oscars. She also brought her star power to the small screen as astronaut Molly Woods in Steven Spielberg’s summer event series, Extant. “I think it’s really important that we keep forging ahead,” she told Deadline at the time. “Being women of color, not necessarily letting our color precede us but just search out strong, character-driven, complicated roles that we can play. We no longer have to be in the background or be the sidekicks.” 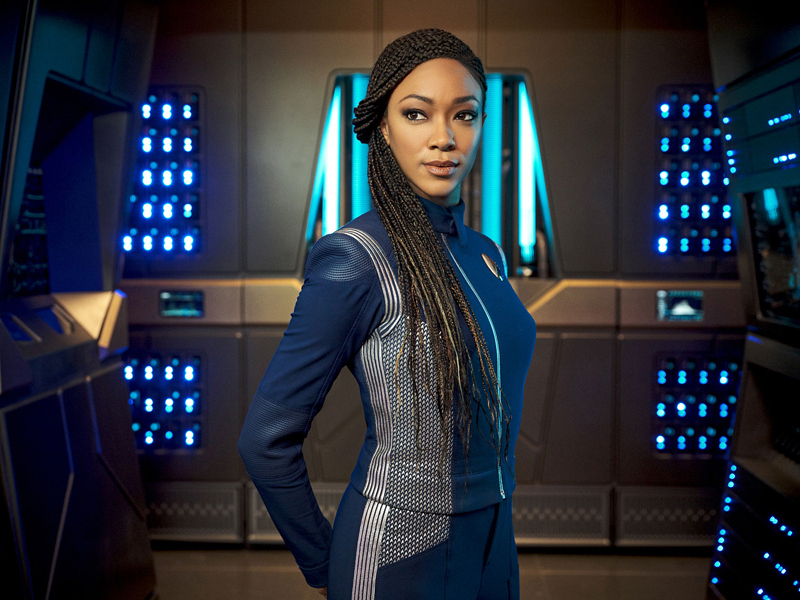 Sonequa Martin-Green breaks new ground as Michael Burnham on Star Trek: Discovery. “Being the first Black female lead of a Star Trek show. I don’t know if I can put it into words how honored I am and how blessed I am to be in this position, at a time such as this.” 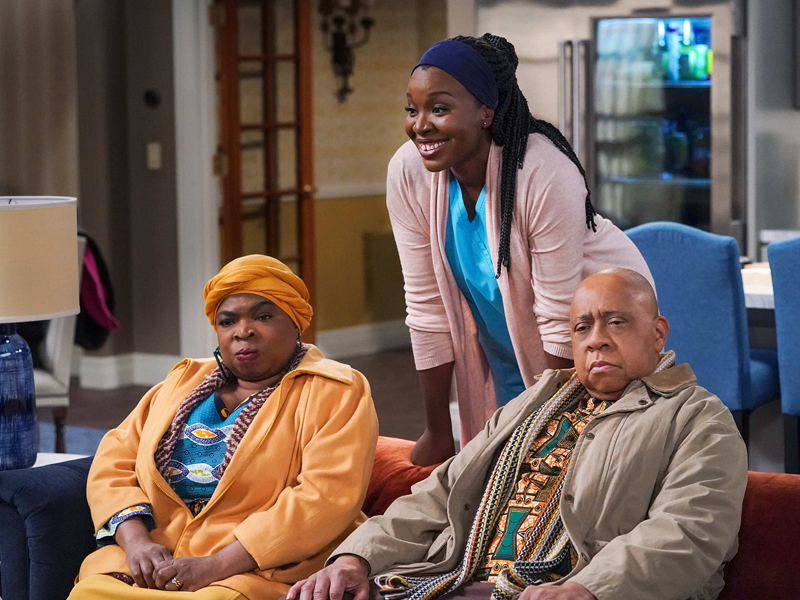