Soak up the sun-drenched season with new premieres, returning favorites, and must-see movies.
Peak Streaming | Brought to you by Watch

See PAW Patrol: The Movie in theaters and stream on Paramount+.

Julie Chen Moonves is one proud momma. "Every season, I feel like I get 16 new kids," she said in a recent Clubhouse conversation. "Meeting these new personalities, watching them bond and compete, some fall in love and get married and have children. I always say we have a better success rate at marriages than The Bachelor!" The secret to lasting showmances? "You know the bill of goods you're getting after living with that person for three months, 24/7. You can't run and hide." 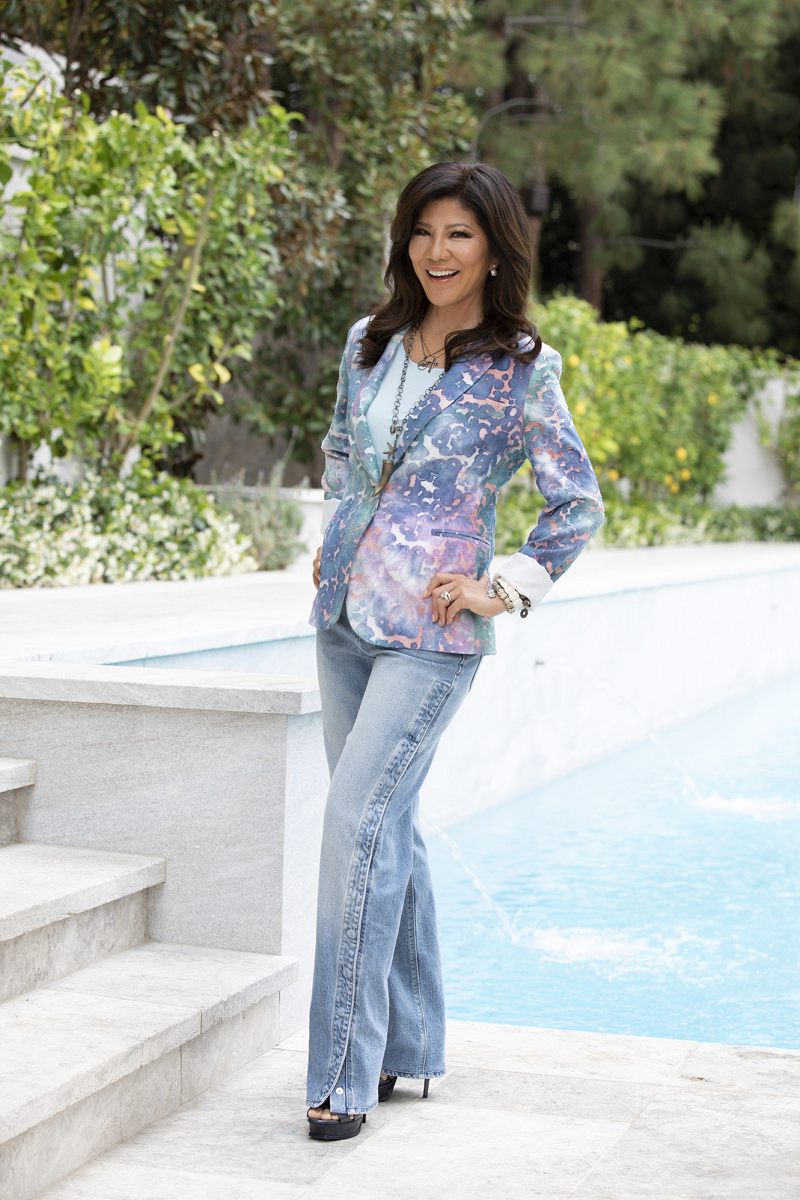 And while you can expect the unexpected during BB23's 90-minute live move-in premiere, the Chenbot did tease this summer's theme: the BB Beach Club. "What I'm really looking forward to is for the Big Brother houseguests to be going on vacation and all of us living vicariously through them."

Big Brother airs Wednesdays, Thursdays, and Sundays at 8/7c on CBS and streams on Paramount+.

This high-octane sci-fi spectacular stars Mark Wahlberg as Evan McCauley, who's haunted by recollections of skills he's never learned and places he's never visited. On the brink of a mental breakdown, Evan is sought by a secret group of "Infinites," revealing to him that his memories may be real, after all—but from multiple past lives. 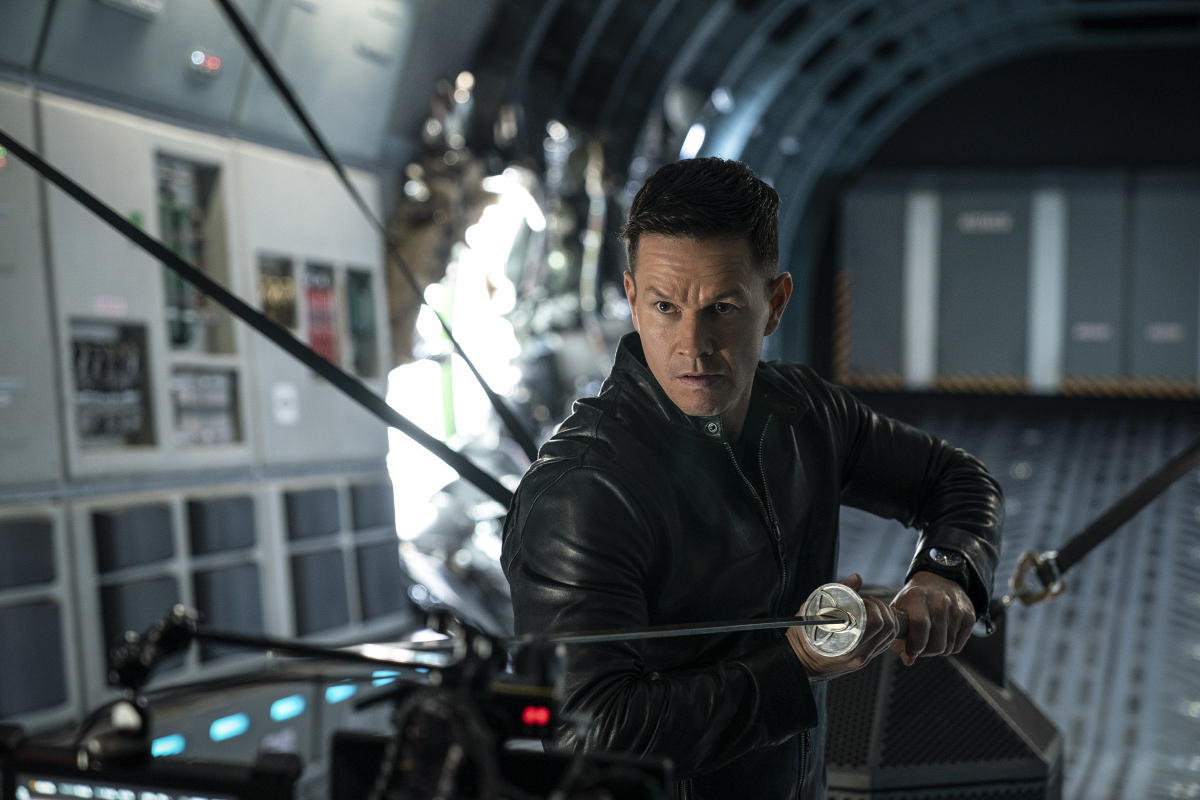 Get ready for an all-new season of Islanders looking for love—this time in picture-perfect Hawaii!—hosted by Watch cover girl Arielle Vandenberg. Snarky narrator Matthew Hoffman is back—as is the ultimate temptation, Casa Amor. 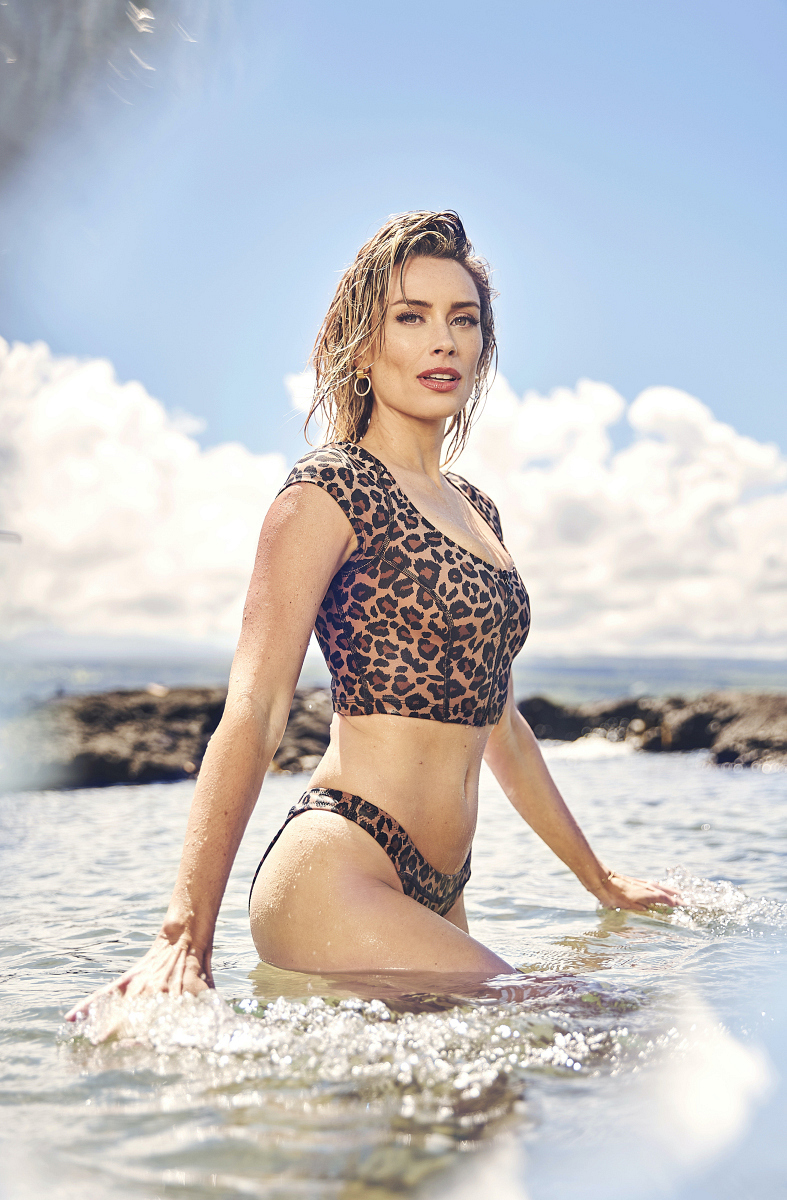 Stream every episode of current and past seasons of Love Island on Paramount+.

In the fifth season, Diane wonders if it's appropriate to help Liz run an African American law firm after it loses two top lawyers. Meanwhile, Marissa and the firm get entangled with Hal Wackner (Mandy Patinkin), a regular Chicagoan who opens his own courtroom in the back of a copy shop. 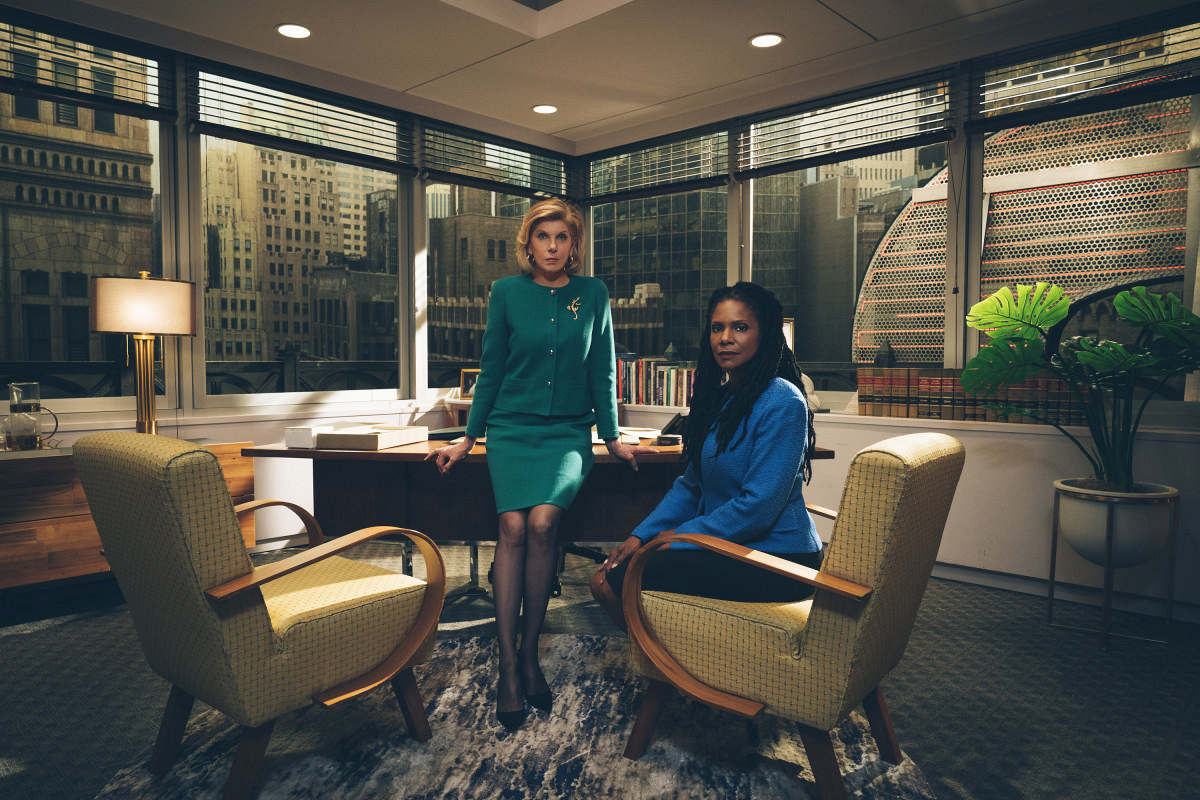 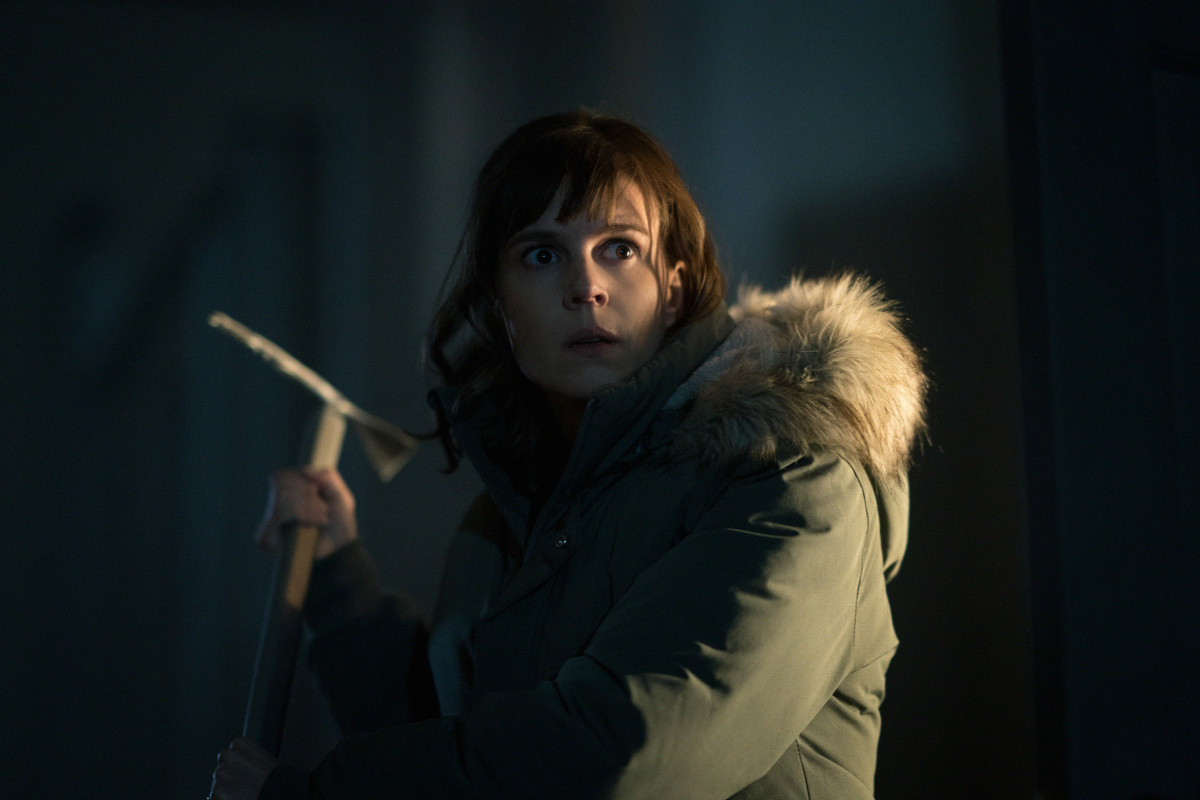 Rev up your engines for a brand-Ru season—sashaying to its new home on Paramount+. RuPaul teases a "game within a game" that has the 13 returning queens—including Pandora Boxx,Jiggly Caliente, and Eureka—gagging! 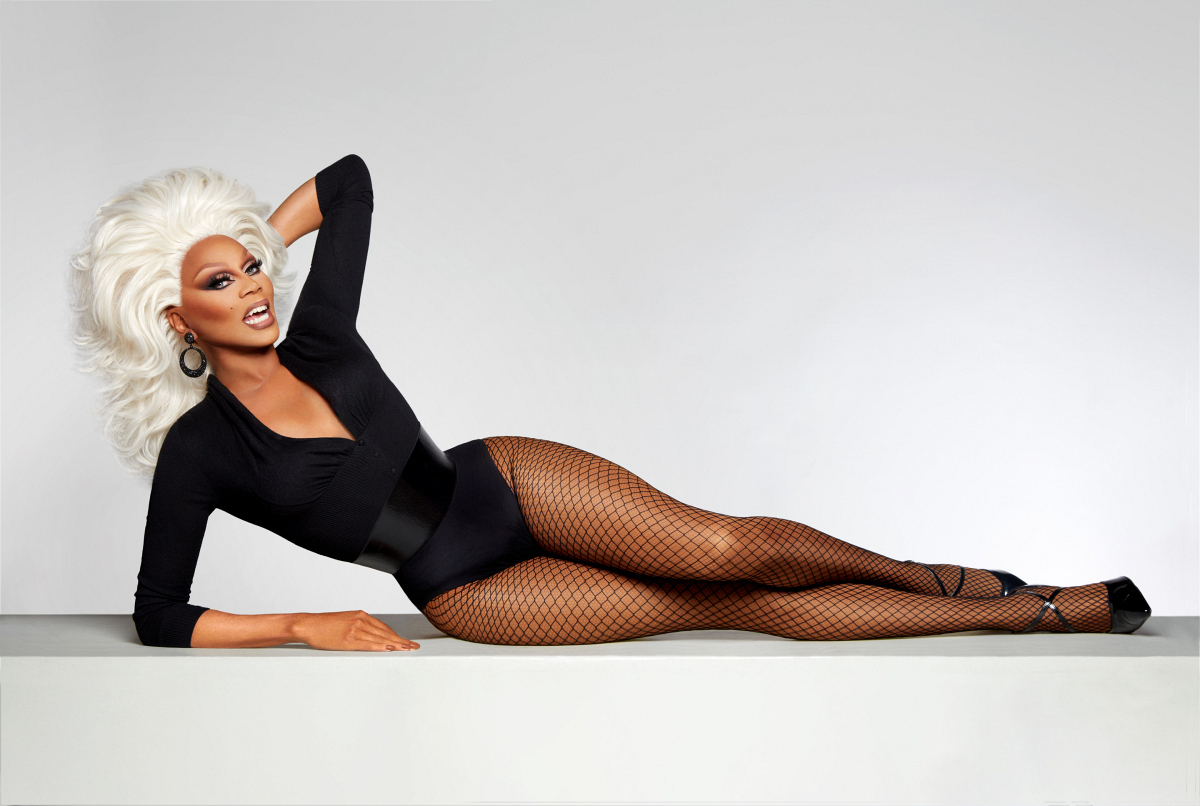 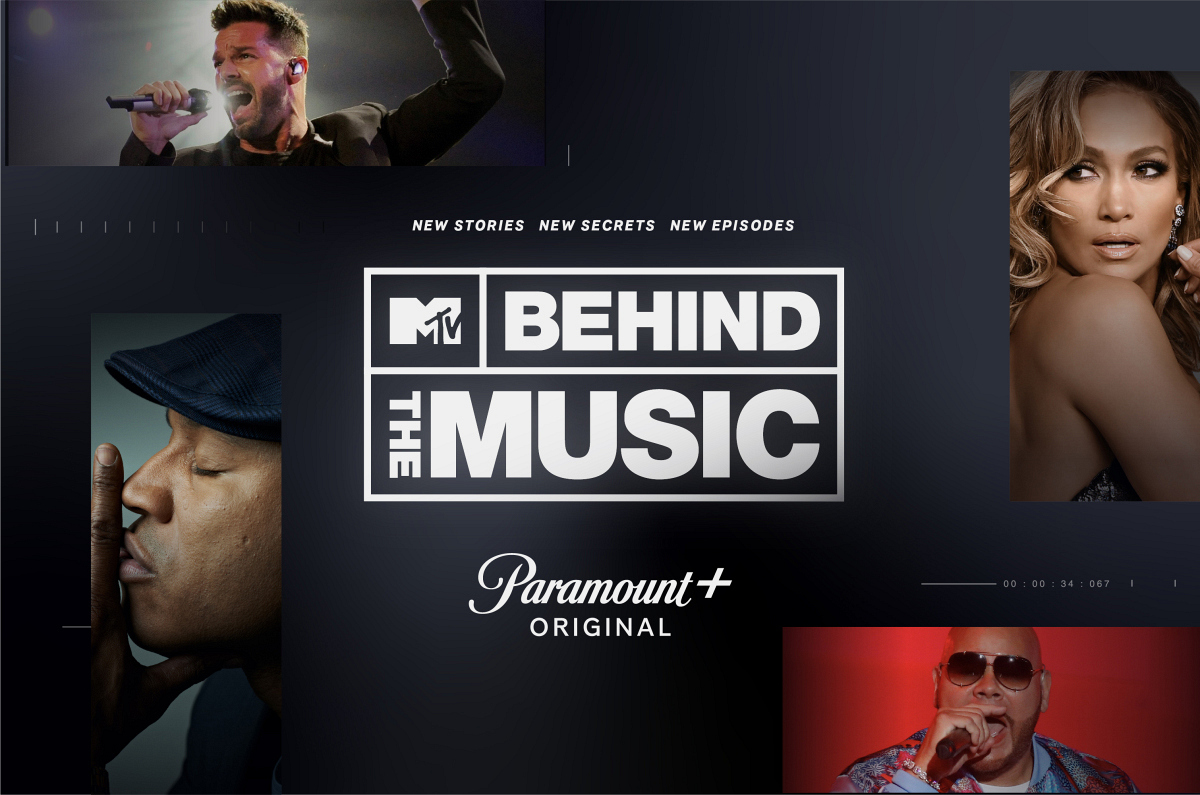 New series Behind the Music streams on Paramount+.

CHECK IT OUT: See More From The Latest Issue Of Watch—Available Now!