As longtime hit reality series Survivor returns for another amazing season, we take a look back at some of the notable show highlights from award-winning host Jeff Probst.
Celebrity Spotlight | Brought to you by Watch 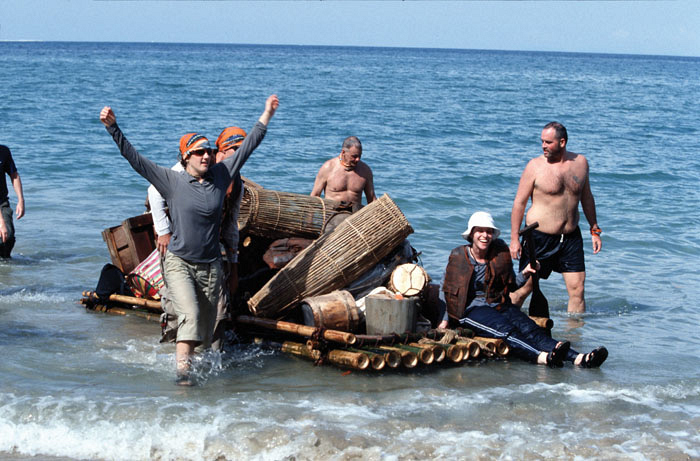 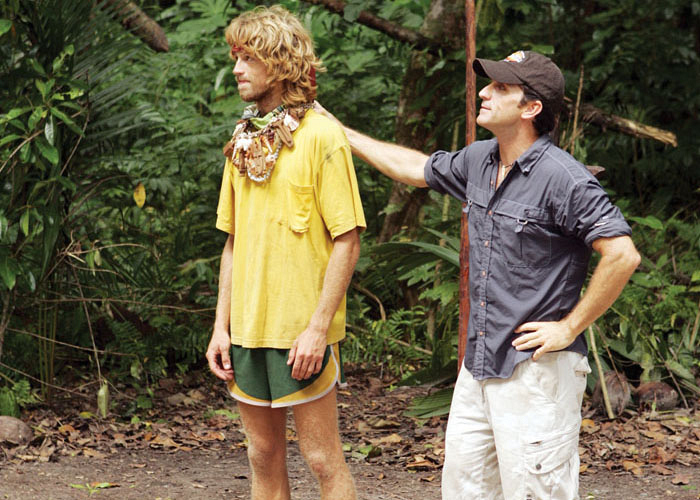 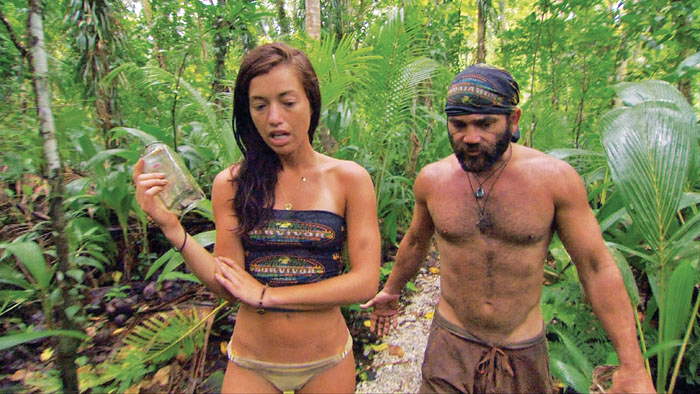 Parvati Shallow and Russell Hantz get down and dirty on “Heroes vs. Villains.”
Photo Credit: Robert Voets/CBS

STREAM: Every Episode Of Survivor On Paramount+ 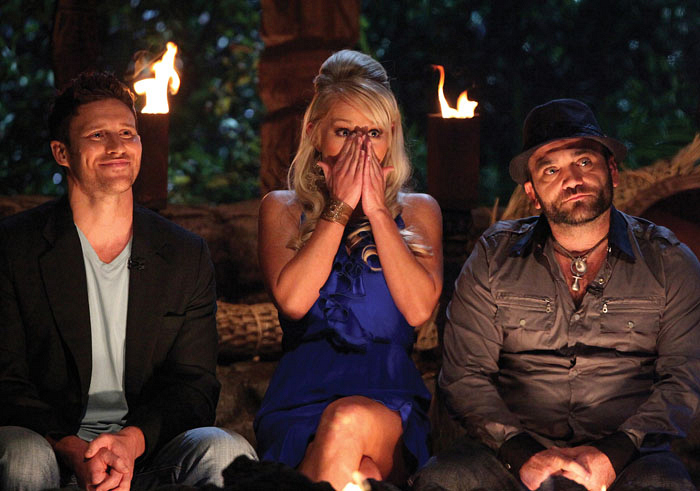 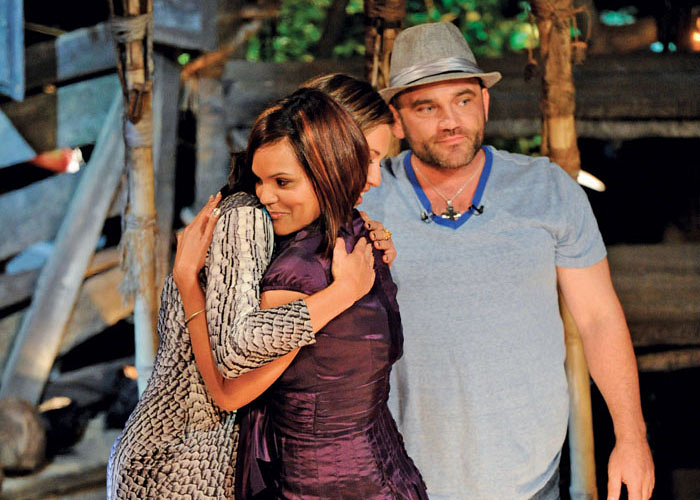 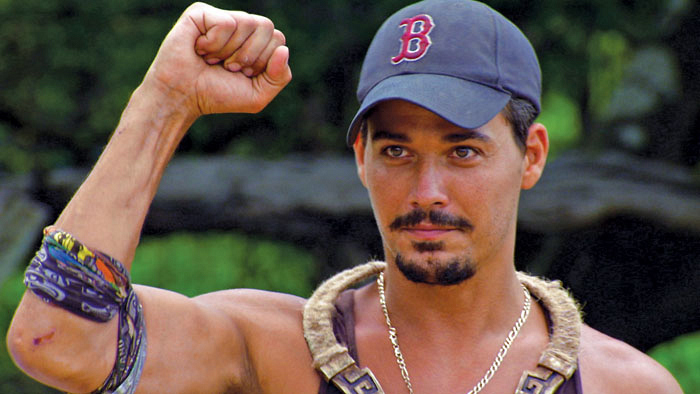 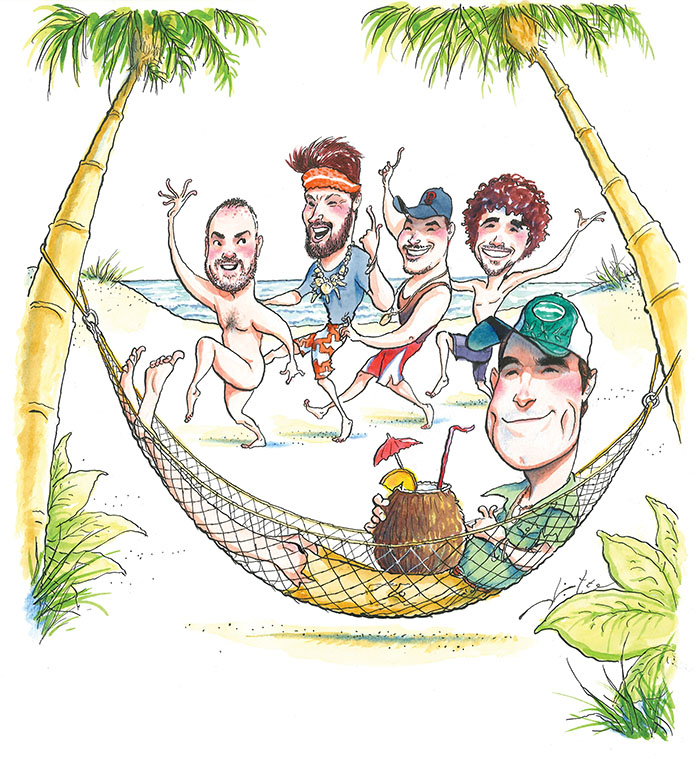 CHECK IT OUT: Get More Survivor Stories In The Latest Issue Of Watch—Available Now!

Don't miss the two-hour Season 41 premiere of Survivor on Wednesday, September 22 at 8/7c on CBS and Paramount+.