How Joshua Morrow Of Y&R Stays Fit And Focused

From SoulCycle to soccer, The Young and the Restless star Joshua Morrow’s active lifestyle gives him core values and exercise power.
Celebrity Interviews | Brought to you by Watch

When he isn’t breaking hearts and norms in Genoa City as dreamy Nicholas Newman on television’s #1 Daytime drama, Joshua Morrow jumps in the saddle, laces up this soccer cleats, and shoots hoops. WhileThe Young and the Restless fan favorite may spend less time on the outdoor basketball court these days, the active actor is always game for a little friendly competition and plays on several celebrity sports teams that raise money for charity.

Here’s how the Y&R star player stays in top form. 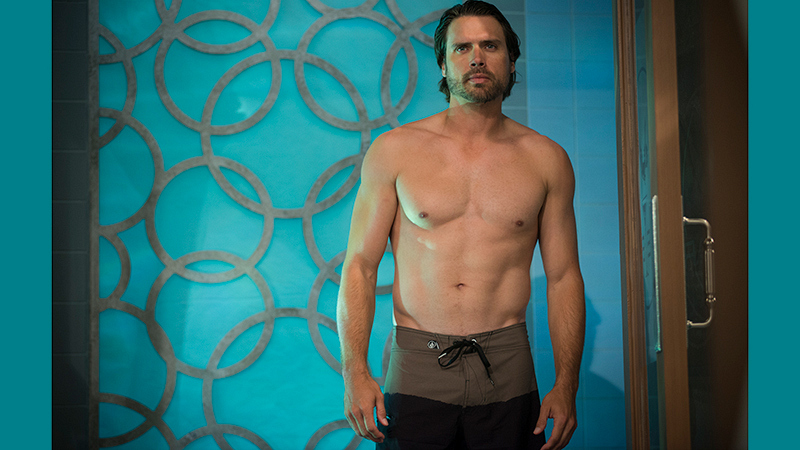 Go-To Workout
SoulCycle and soccer keep me fit. My wife got me into SoulCycle and now we go together. She was really into it and I said, "Well I should try this. How hard could it really be?" It whooped my butt! I was terrible and I was sitting in the back. Now I'm that front-row guy. "Let's go!" 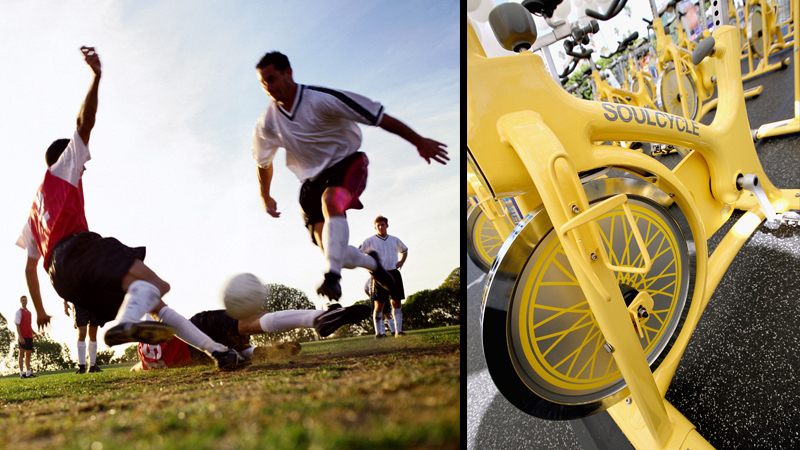 Good Sports
My passion was soccer growing up and I still play twice a week. I still play all my favorite sports. I can't play basketball on outdoor courts like I used to. I played on blacktop courts four days a week for 10 years. The hard courts eat your limbs, so my knees are kind of busted up. But I still wear basketball shorts and a tank-top everyday. If a game breaks out when I walk out of this building, I'll be ready to play! 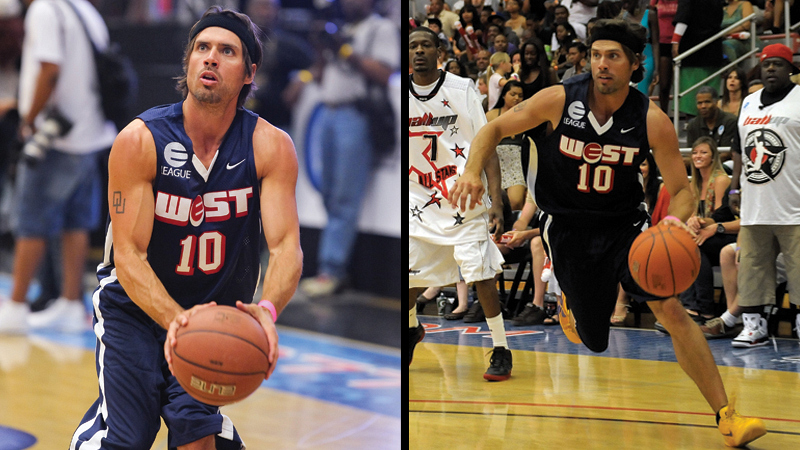 Sun and Games
Besides soccer and basketball, I also play tennis and a ton of beach volleyball. During winter, I hit the slopes and go snowboarding. We have great weather out here in Los Angeles! 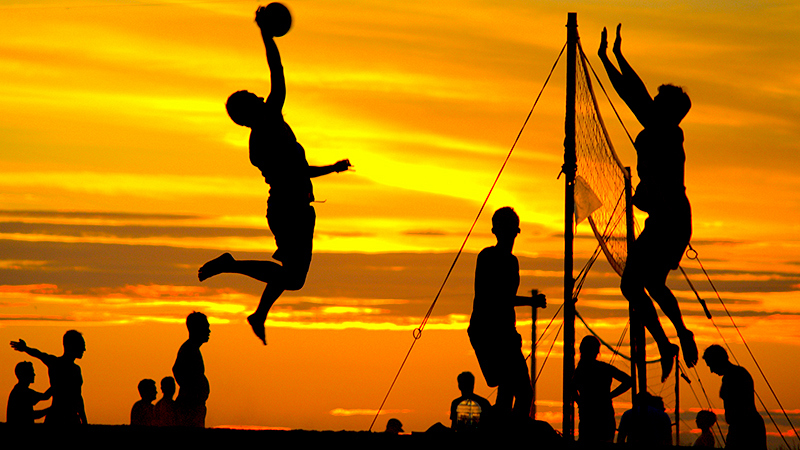 Power Up
I love bananas. I tend to eat pretty healthy for breakfast—I like watermelon and oatmeal. Lunch is typically a salad or sandwich (every other day). I still love sandwiches. I can't give them up. 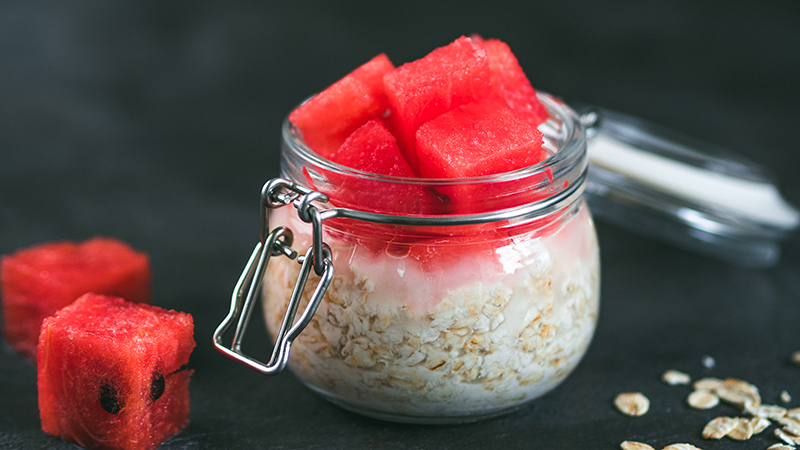 Competitive Spirit
Sweat. I like to beat people at things. That's led to my downfall a few times and it can be a detriment to my family, because I love to compete and win. Nick [Newman] hasn't been a winner... so I hope this is his time!

CHECK IT OUT: Explore The New "For Your Consideration" Bonus Issue Of Watch