With Big Brother back on our screens, we're reminiscing on the most memorable moments of past seasons.
Reporting by Nate Millado

Summer is here, and so is the return of hit reality TV show Big Brother! Part social experiment, part power struggle, Big Brother premiered in July 2000 with an intriguing premise: For three months, "houseguests" from different walks of life live in a custom-built abode with cameras and microphones following their every move, 24/7.

Now in its 23rd year, we're ready to "expect the unexpected" and can't wait to see what's in store for the houseguests this season. Here's a look back at some of the biggest Big Brother moments that rocked the house.

Don't miss the 90-minute Season 23 premiere of Big Brother on Wednesday, July 7 at 8/7c on CBS and Paramount+.

Then, catch Big Brother on Sundays and Wednesdays at 8/7c, and live on Thursdays at 9/8c, on CBS and Paramount+.

Marcellas Wastes His POV (Big Brother 3)
Julie Chen represented most viewers when she smacked Marcellas Reynolds upside the head and asked, "What were you thinking?!" In the most boneheaded move in BB history, nominee Marcellas won the Golden Power of Veto but chose not to use it on himself. Jason Guy broke the tie—and showed him the door. 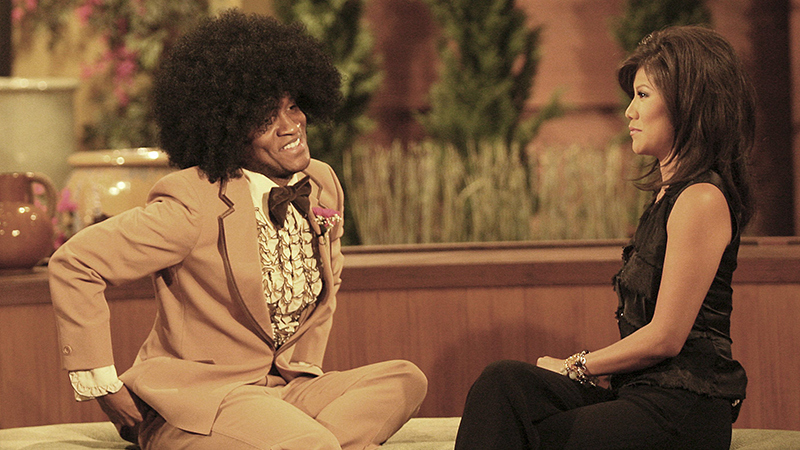 Marcellas Reynolds became infamous for making one of the worst moves in Big Brother history.

Nakomis' "Six-Finger Plan" (Big Brother 5)
The first-ever backdoor! Head of Household Jennifer "Nakomis" Dedmon nominated pawns Diane Henry and Marvin Latimer so six from her alliance could control the veto comp. Her target, Jase Wirey, had no shot with the POV. By the time he caught wind of the plan, it was too late. 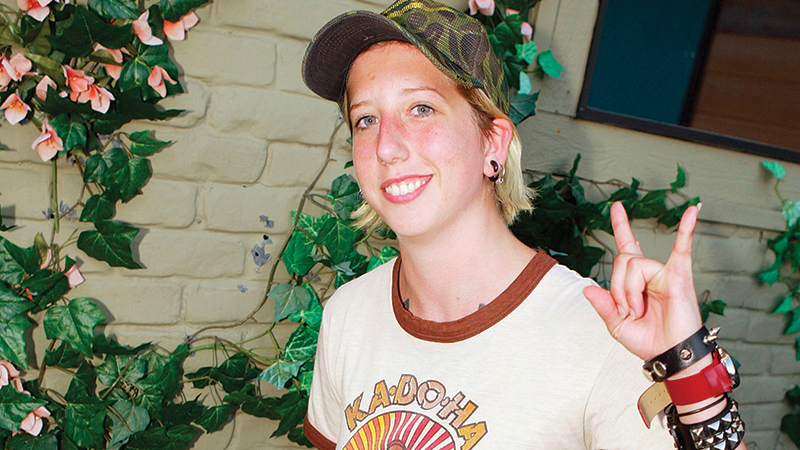 Houseguest on Big Brother 5 and Big Brother 7: All-Stars, Nakomis was the first to pull off the difficult backdoor strategy.

STREAM: Every Episode Of Big Brother On Paramount+!

Janelle Gets Revenge (Big Brother 6)
America voted Kaysar Ridha back into the house after eviction—only for him to be evicted again a week later. Kaysar threw HOH to Jennifer Vasquez, who promised not to backdoor him (psych!). The pendulum swung back to the Sovereign Six when Janelle won HOH. But when host Julie Chen told Janelle that she must nominate two for eviction, she gladly put Jenn and Maggie Ausburn on the block. "Bye-bye, bitches!" she taunted, as live credits rolled. 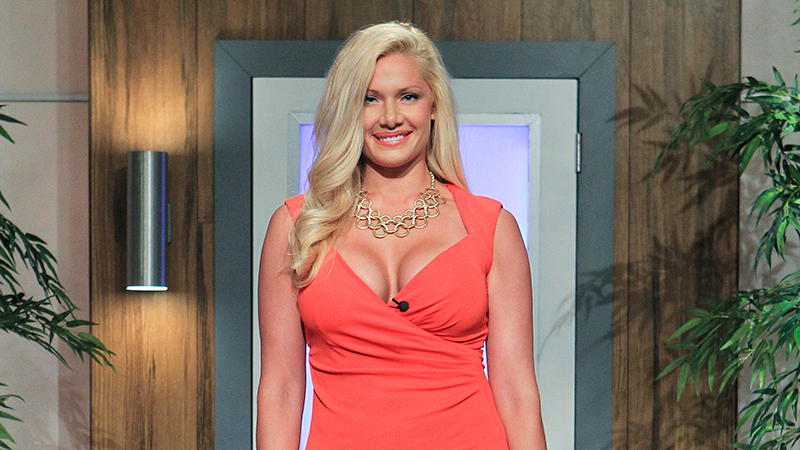 Dan's Funeral (Big Brother 14)
All but assured of being evicted, Dan Gheesling threw a Hail Mary pass and staged his own funeral. Clad in black, he addressed fellow houseguests with sincere goodbyes—and pretended to disown his closest ally. The last-ditch ploy worked, spurring those in power to take Dan off the block—and to backdoor Britney Haynes. 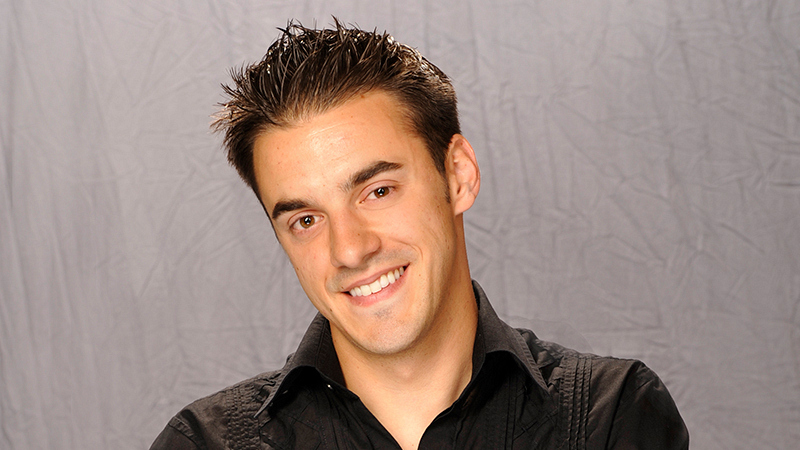 Dan Gheesling, often referred to as the nicest winner in the history of the show, was the first Houseguest to win by a unanimous vote. 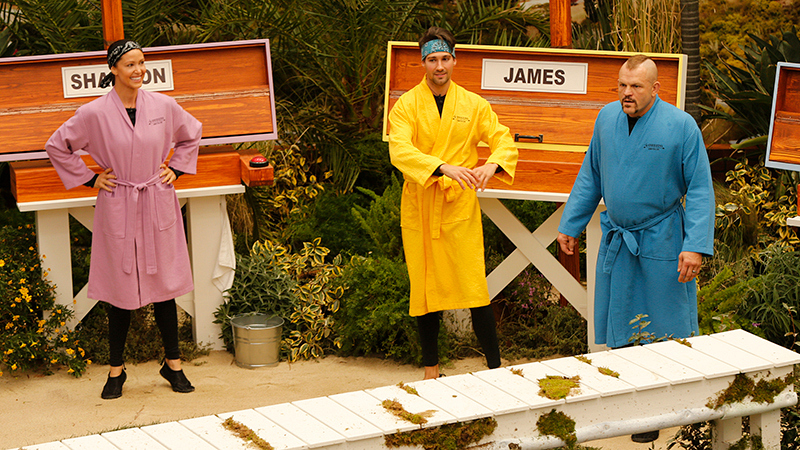 Don't miss the 90-minute Season 23 premiere of Big Brother on Wednesday, July 7 at 8/7c on CBS and Paramount+.

Then, catch Big Brother on Sundays and Wednesdays at 8/7c, and live on Thursdays at 9/8c, on CBS and Paramount+.