Get to know the actor from the first celebrity edition of CBS' reality hit Big Brother.
Celebrity Spotlight | Brought to you by Watch

Celebrity Big Brother houseguest Jonathan Bennett has been a fan-favorite ever since his breakout role Mean Girls as heartthrob Aaron Samuels. Watch chatted with the actor-turned-reality-star about his inspiration, his BB experience, and being a celebrity.

My late father David Bennett. He was the best man I've ever met. His outlook on life was unlike anything I've ever seen. He would always tell me 'It's all about adventure!' No matter what the situation, good or bad, it's all an adventure.

One of today’s #TBT is for my parents. Opening night of my high school play. This was one of the happiest moments in my life. Look at the faces. I really feel a connection to them lately in heaven. And I feel they are really impacting my life from up above. I miss them so much it hurts everyday but I know they made friends up there and are all hanging out watching over us and helping us along. Sending signals and love down to us.


Watch is all about television's hottest shows. Tell us about being on Celebrity Big Brother?

It was one of the craziest amazing experiences of my life! I will forever be grateful to Peter Golden and his team at CBS for letting me have this crazy adventure! I'm so happy I got to become part of the CBS family and was able to do my favorite thing in the world, and that is to entertain America! 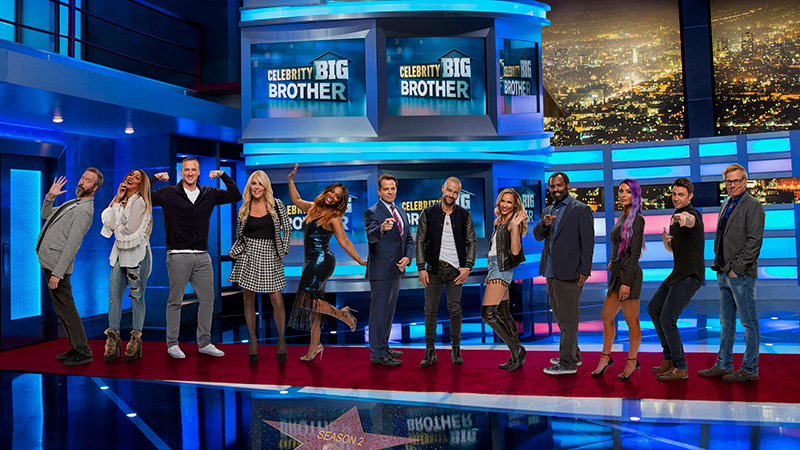 Besides Celebrity Big Brother, what TV shows are you into?

The Amazing Race is one of my ultimate favorite shows. I love Mom and I watch Family Guy every night before bed. 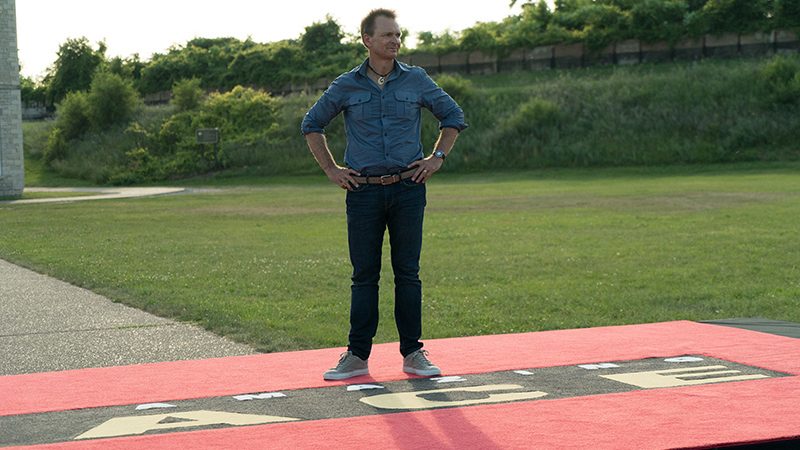 Most unusual/interesting place you've been recognized?

In the Dominican Republic when I was shooting Lovewrecked with Amanda Bynes, I stepped on a sea urchin and had to go to a tiny doctor's office and the girl that pulled the quills out of my foot was 16, had braces, and wanted a picture because she loved Mean Girls. I was like, "I don't know how I feel about this? You're about to operate on my foot!" 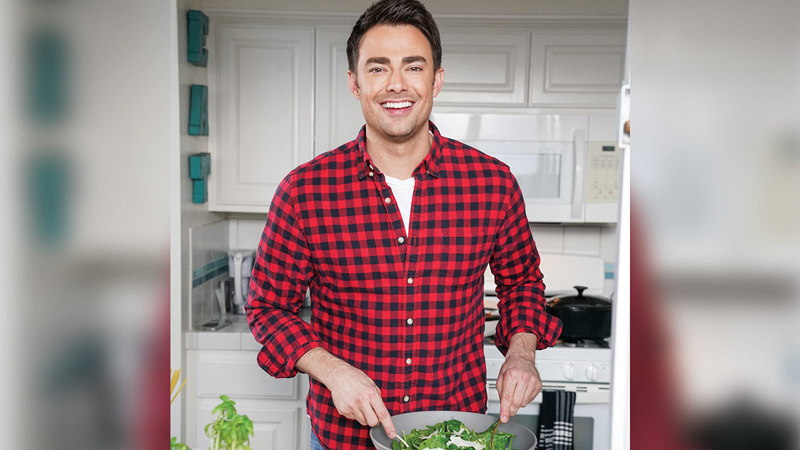 I love traveling and seeing new places! Going on adventures is kind of my thing. I like to just always be moving and doing things.

Don't miss all-new episodes of Big Brother Season 23 on Sundays, Wednesdays, and Thursdays at 8/7c on CBS and Paramount+.