Get to know the actress who plays Auntie Olu on CBS' popular sitcom Bob Hearts Abishola.
Spotlight | Brought to you by Watch

Monday nights wouldn't be the same without the laughter and love that Shola Adewusi brings to comedy series Bob ❤️ Abishola on CBS.

Watch chatted with the British actress, singer, and writer about the TV show, co-stars and shenanigans on set, and how she spends her downtime.

Check It Out: Explore The Latest Digital Issue Of Watch—Available Now!

1. Watch is all about television's hottest shows. Tell us about Bob ❤️  Abishola on CBS and your character Auntie Olu.

At its heart, Bob ❤️  Abishola is a beautiful love story about a middle-aged businessman who falls in love with his cardiac nurse. She happens to be a Nigerian immigrant—as are our characters who are her aunt and uncle who she lives with along with her son.  The interactions between his family, hers and the wider ensemble is where all the fun stuff occurs.

2. What was the first day on set like? First scene you filmed?

Almost a blur—but terribly exciting!  First scene was the one where Bob comes to the house and we were ever so suspicious I believe. 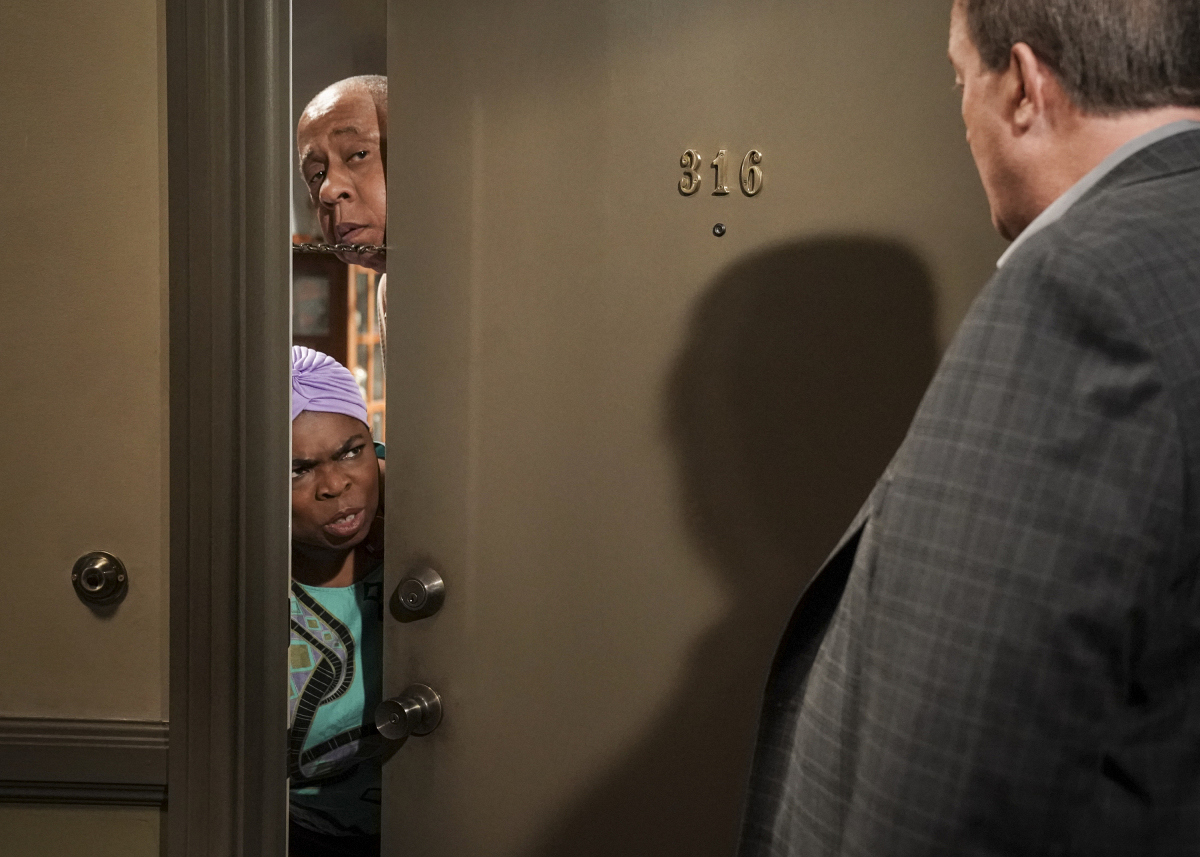 Any memories or fun stories?

Folake plays well-executed pranks on me as she knows I am a scaredy cat. That's all I am prepared to say for now!

3. Tell us about your co-stars Folake Olowofoyeku, Billy Gardell, and Barry Shabaka Henley.

What can I say? They are magnificent!  Folake is an actual chameleon—her ability to morph from her own persona into that of Abishola is a wonder to behold—a stunning talent and now a good friend.  Billy Gardell I love. I usually call out "Alright Bill" in my best Cockney and he does er...well he does a quite good one back to be fair!  He is as warm and generous of spirit as the character he plays and I say that without equivocation. 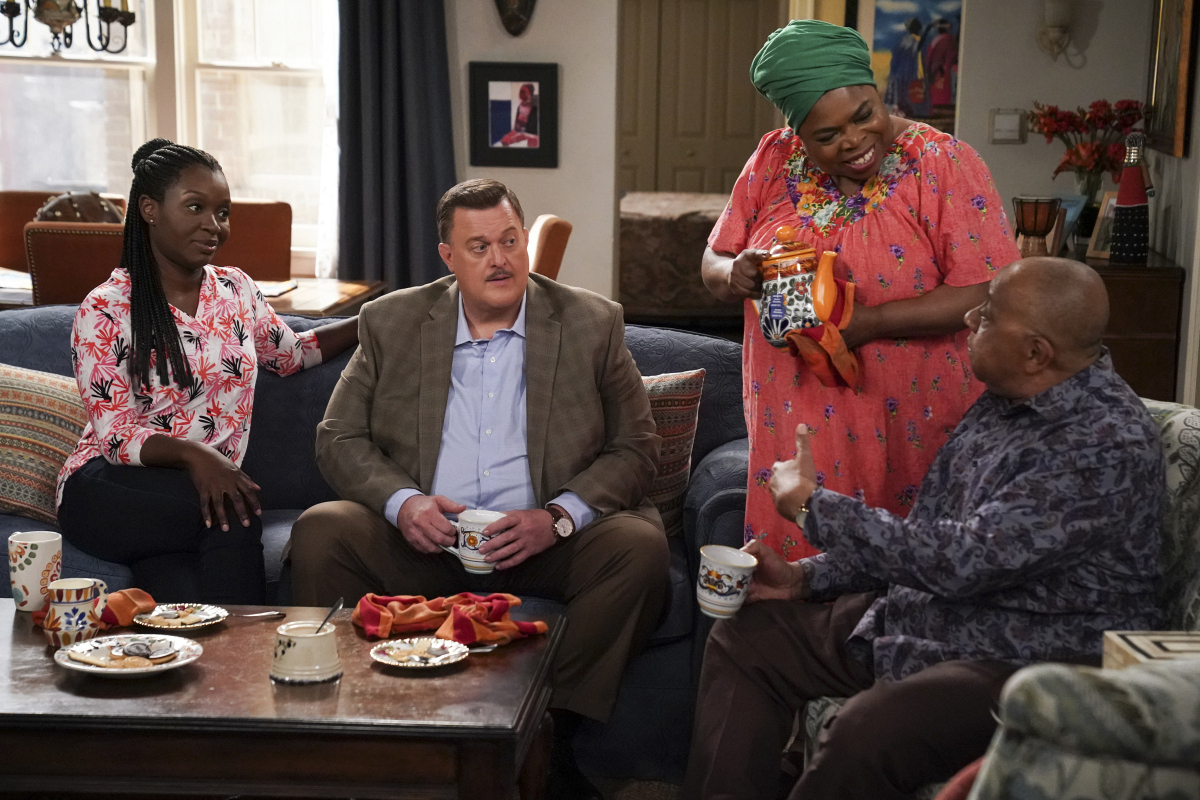 And Barry whom I affectionally call "Bazza" is my amazing opposite number in the show.  I honestly adore him.  I particularly enjoy our morning cups of tea (socially-distanced of course) in his dressing room as he boils a kettle for me and we chat and put the world to rights.  I am honored to be working with him as he is someone I have watched for years.  I truly love these guys and feel it is a privilege to be working with them.

4. Do you have a favorite story line or episode? 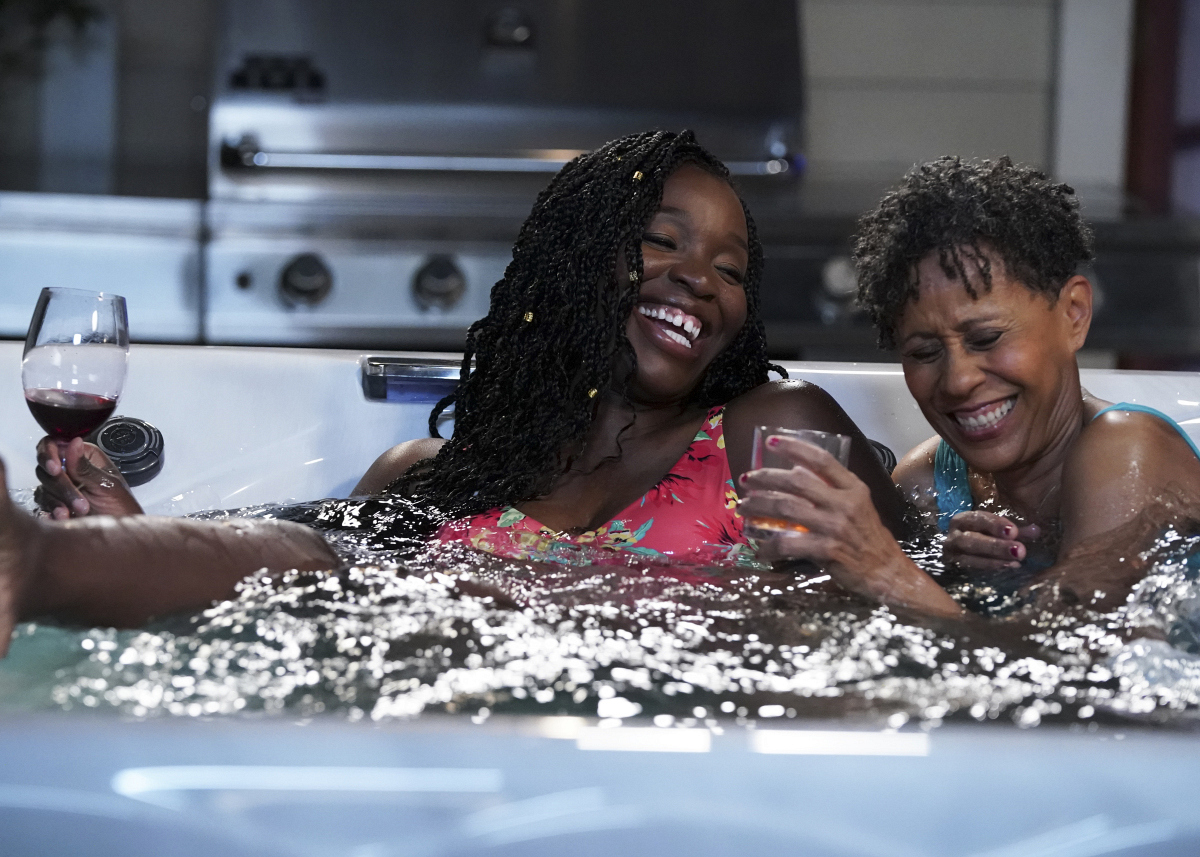 5. Why did you decide to become an actor?

It must be in my blood. It is something I have always wanted to be. An early memory in this regard is wanting to go to stage school at the age of 11 but was not allowed to do so by my Nigerian father who favored higher education. It wasn't until I was in my mid-30s that I auditioned for drama school and upon graduating in 2000 became an actual artist and have never looked back.

6. When not filming Bob ❤️  Abishola or social-distancing/staying home as we all are now, what do you like to do? (Do you have a hidden talent, passion project or creative pursuit that your fans may not know about you?)

Well, I am learning Spanish via a tutor on Zoom.  And I like to call myself an actual Jazz Singer because believe it or not—although I sometimes think I am a pretender to the art—I have written and recorded a whole album's worth of original songs (some recorded in lockdown, and at least one featuring Barry Shabaka Henley)! 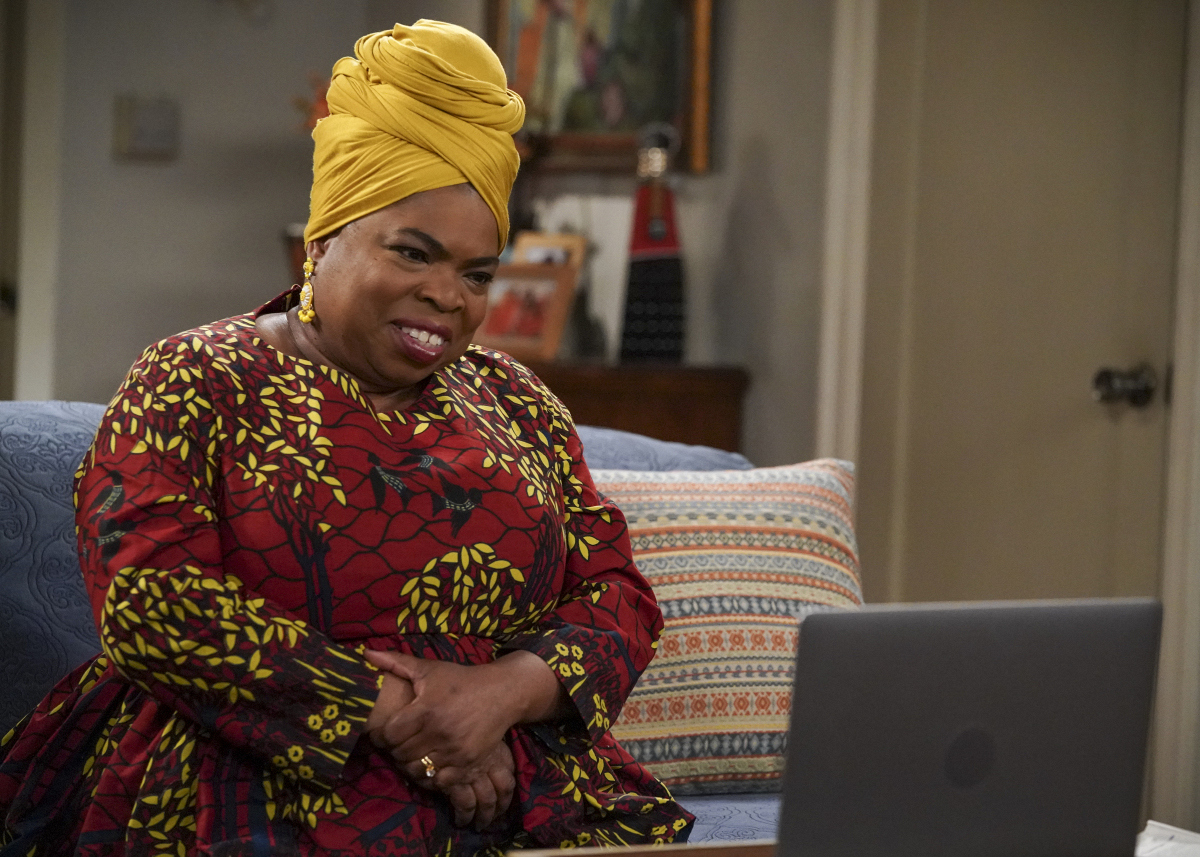 7. What TV shows are currently binge-watching or catching up on?

I am a cop show and murder mystery enthusiast.  I have now watched all 10 seasons of Blue Bloods, which I absolutely love, and Iam munching my way through the 11th Season as episodes come through.  I am now officially a Kate Winslet fan as she is tearing it up in Mare of Easttown—truly awesome performances from her and the ensemble cast. This Is Us represents truly innovative and delicate writing and acting.

8. If you were to describe Bob ❤️  Abishola in three words, what would you pick? 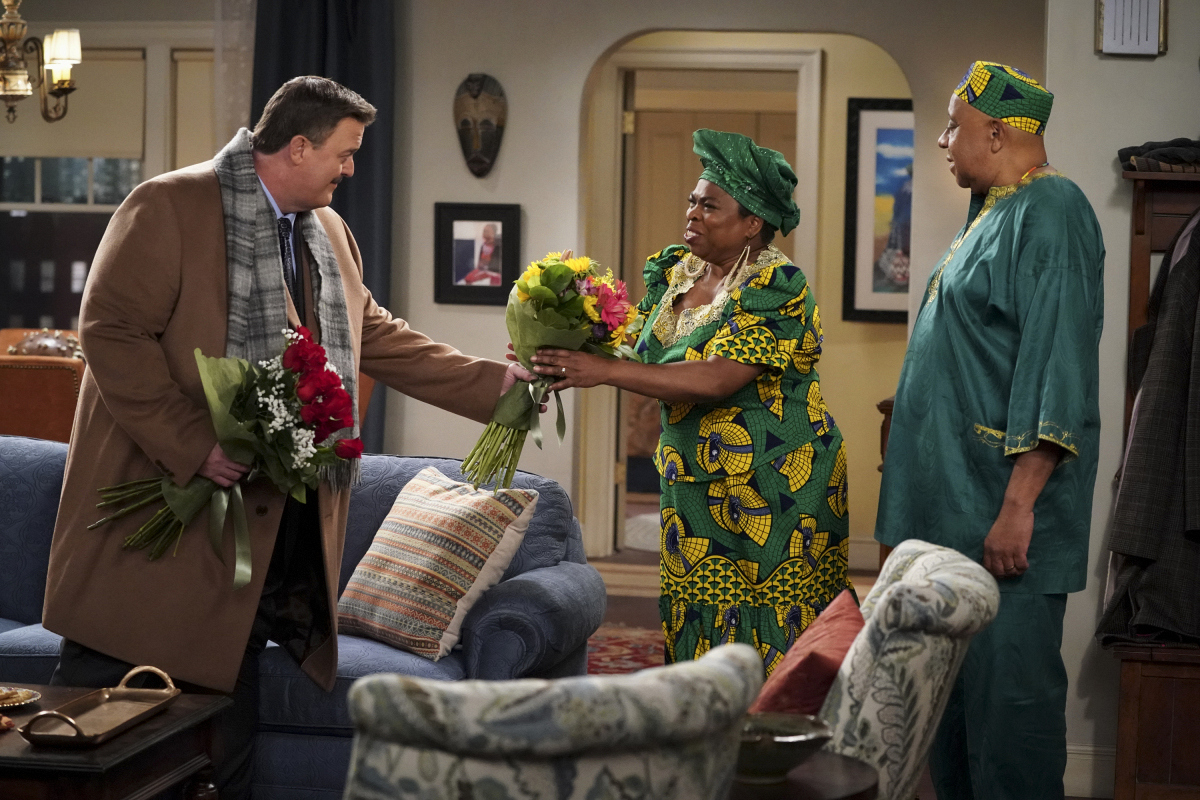 9. Who's your biggest inspiration?

10. Any last thoughts for fans during this strange time?

Thank you for watching! Stick with us—so many more funnies to come. We love you all!