Wish you could go to Italy? Escape with The Young and Restless to this Tuscan gem.
Behind the Scenes | Brought to you by Watch

Y&R fans got to join their friends from Genoa City on a trip to the Italian countryside this week, as The Young and the Restless unveiled its new custom sets ahead of the big wedding. Victoria Newman (Amelia Heinle) is marrying to Ashland Locke (Richard Burgi) and Victor (Eric Braeden) and Nikki Newman (Melody Thomas Scott) are hosting the wedding of their daughter at the Newman's Palazzo in Tuscany. 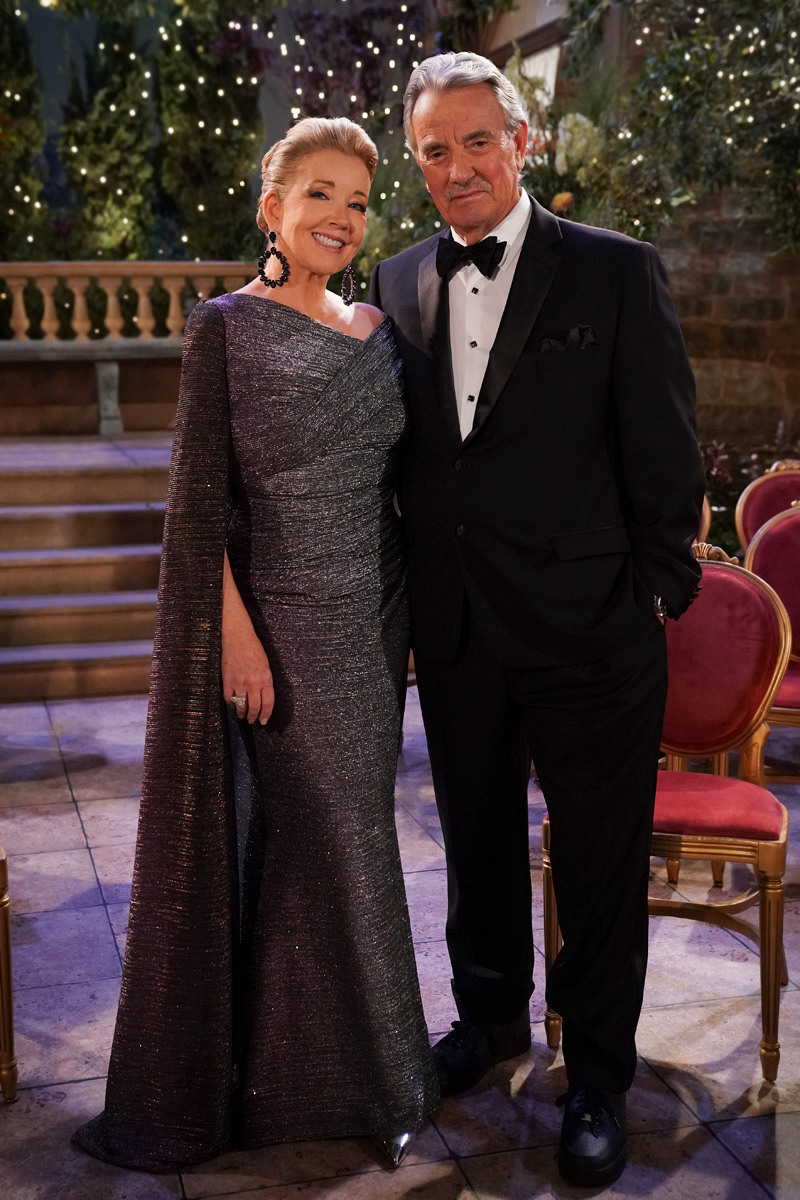 To celebrate this exciting new nuptials storyline, set designers and set decorators pulled out all the stops to transform the Y&R set into a grand getaway. "The Italian sets are spectacular!" says Melody Thomas Scott, who plays mother of the bride Nikki Newman on CBS' #1 Daytime drama. "We enjoyed 'living' in them so much! Our set designers and set decorators went above and beyond. They clearly took great care to make sure everything was absolutely authentic. I hope the Newmans visit often!"

We couldn't agree more! The pictures speak for themselves. When can we move in? 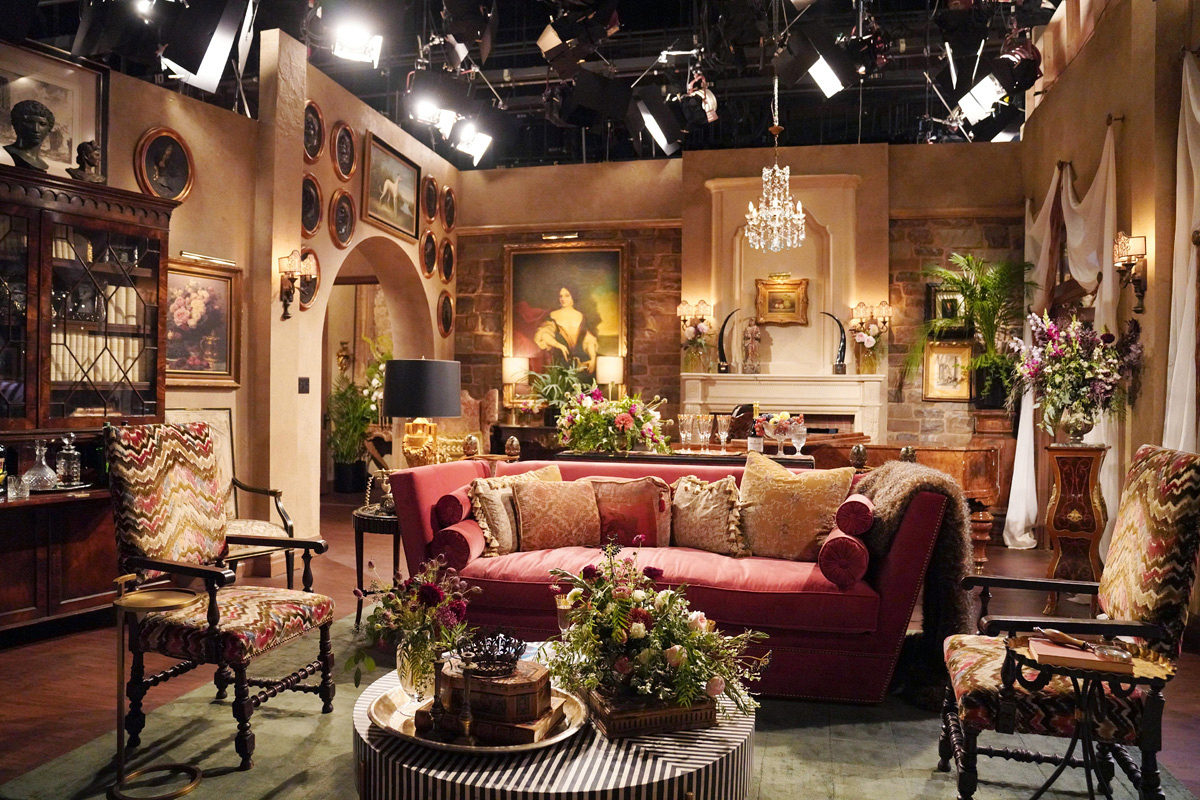 The father of the bride is on the same page. "The Tuscan Palazzo sets are arguably some of the most beautiful in my 41 years on the show," says Eric Braeden, who plays Victor Newman on The Young and the Restless. "It's just breathtaking how authentic it all looked. Melody and I actually thought about moving in!"

Viewers may note one of the key decor pieces that evokes a regal splendor: a beautiful vintage piano in Victor Newman's palazzo. Designers sourced the rare instrument from Kasimoff-Blüthner Piano Company; the oldest piano store in Los Angeles that has been run by the Kasimoff family for 53 years! The piano was originally made for Johann, The King of Saxony in 1858, to give as a wedding gift. 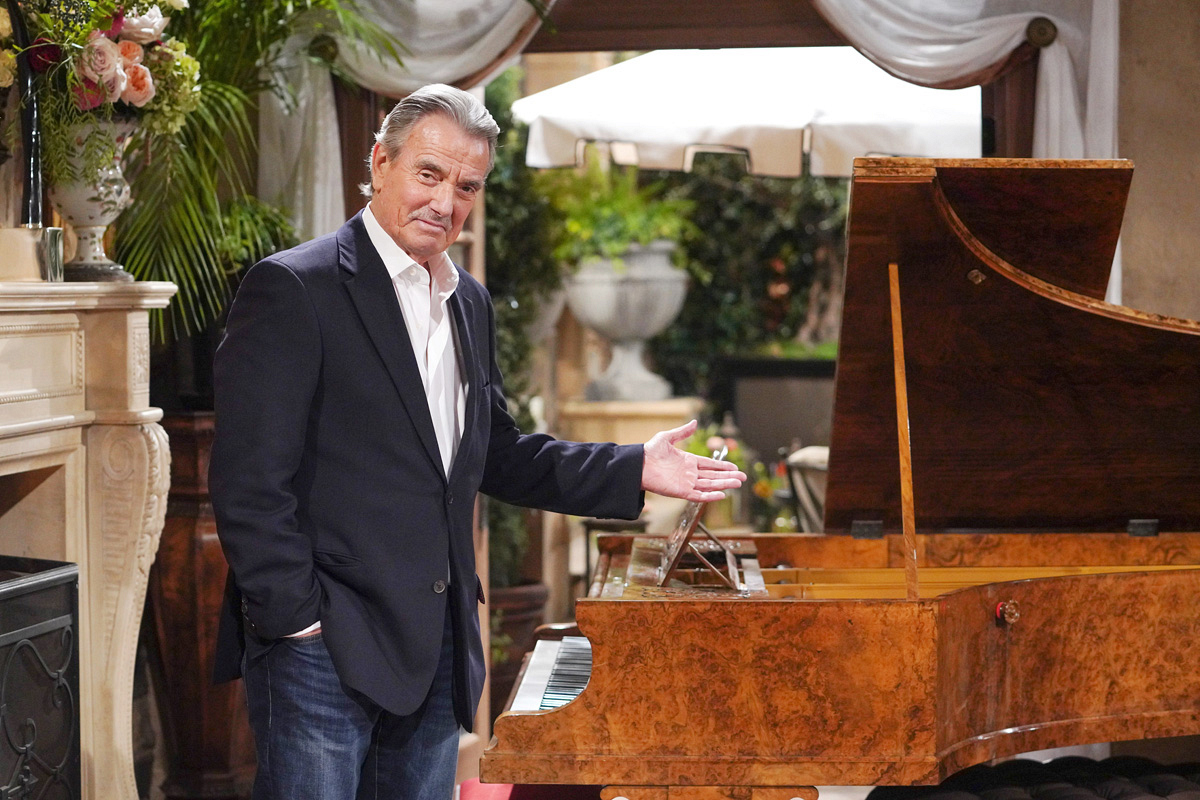 Eric Braeden poses next to a rare piano on the Y&R set, originally made for Johann, The King of Saxony, in 1858.
Photo Credit: Howard Wise/JPI Studios

Let's hope Victoria and Ashland getting married hits the right note and they play for keeps!

DISCOVER MORE: See More Y&R Behind The Scenes In The Latest Issue Of Watch—Available Now!

The Young and the Restless airs Weekdays on CBS. Watch the latest full episodes on Paramount+.