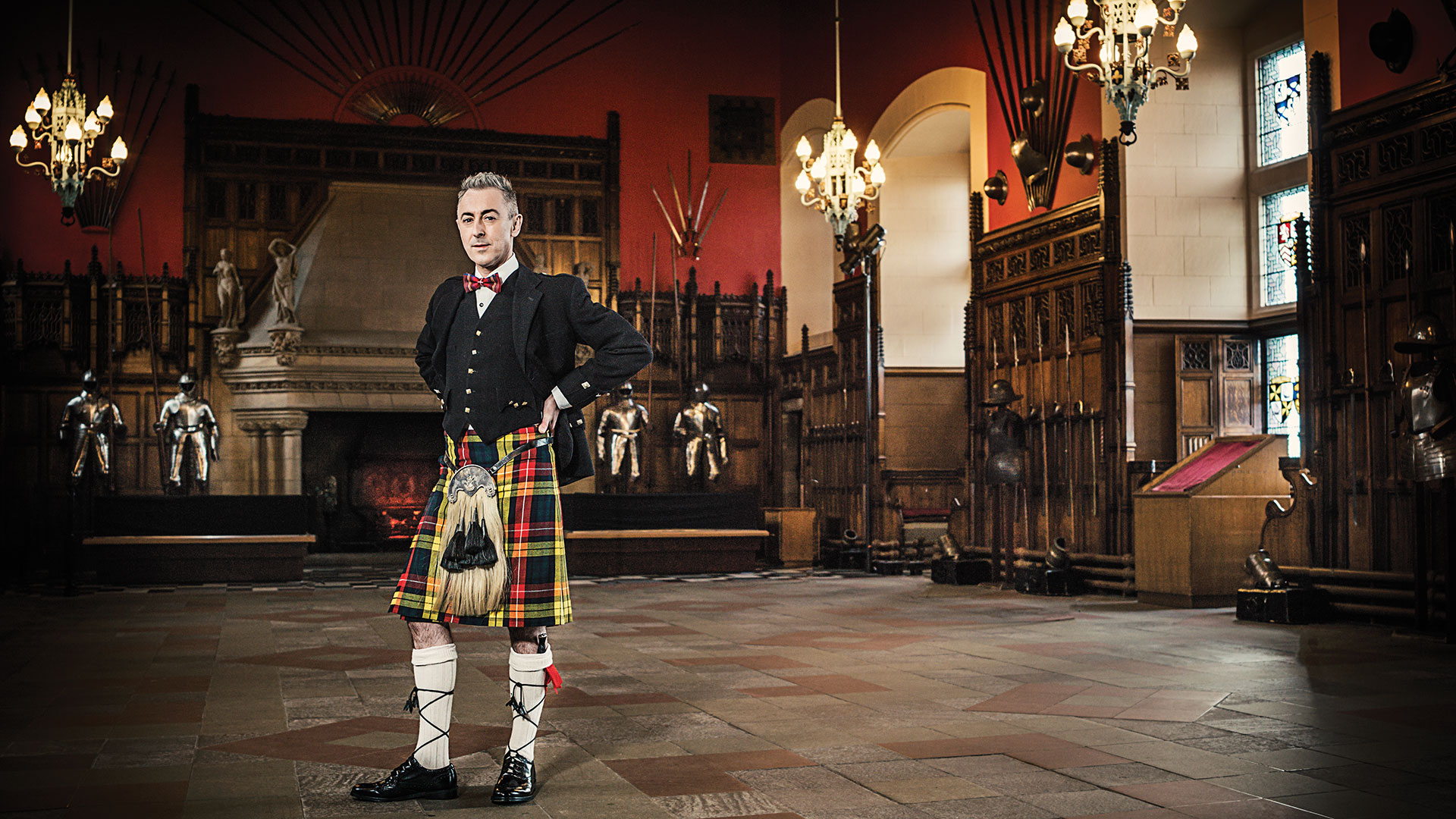 Watch photographed the award-winning actor clad in authentic tartans and kilts in his native land of Scotland (March-April 2016 issue), as seen above in the Great Hall at Edinburgh Castle. There's no place like home for this bonny lad! 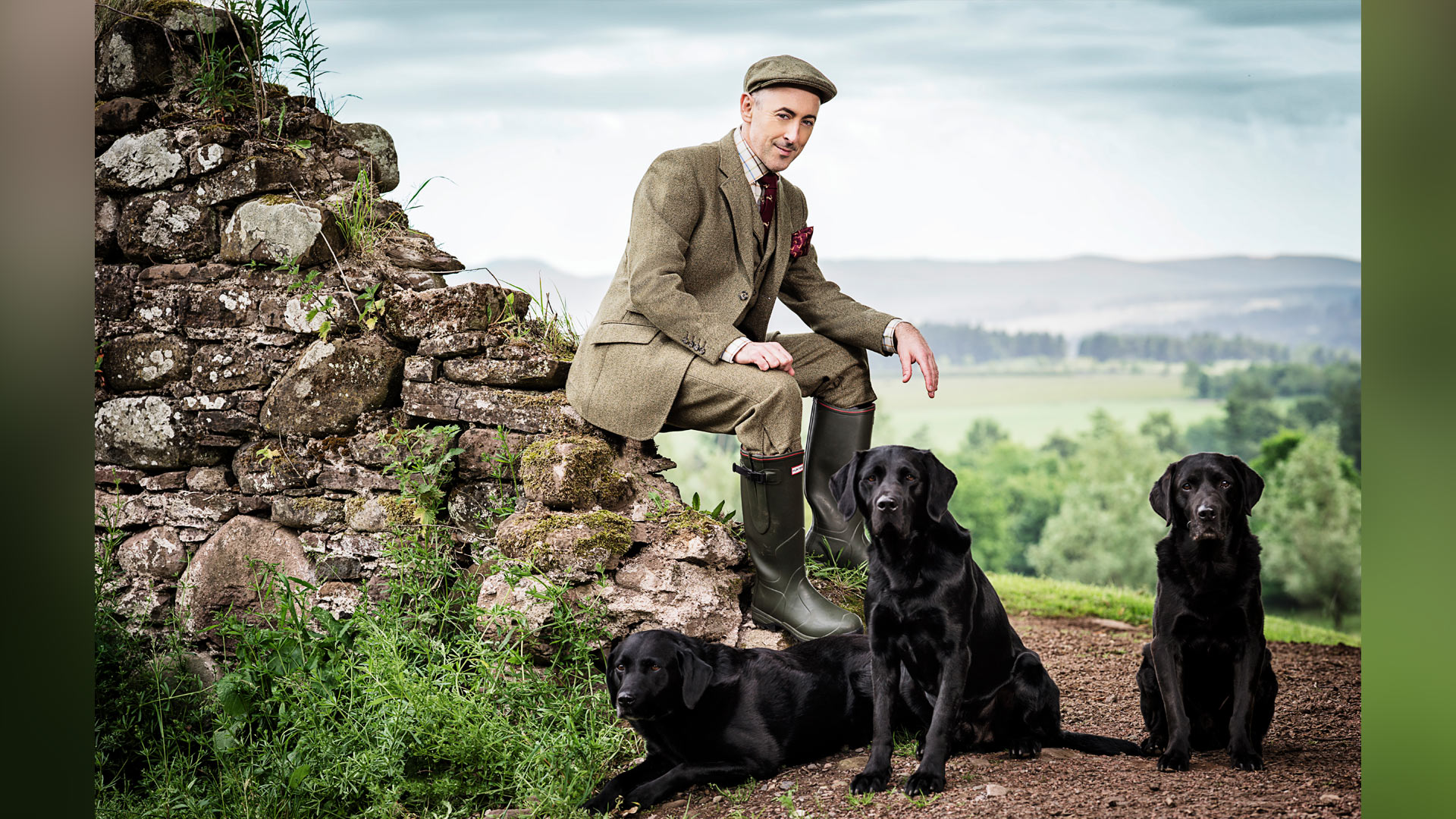 A lad and his labs. 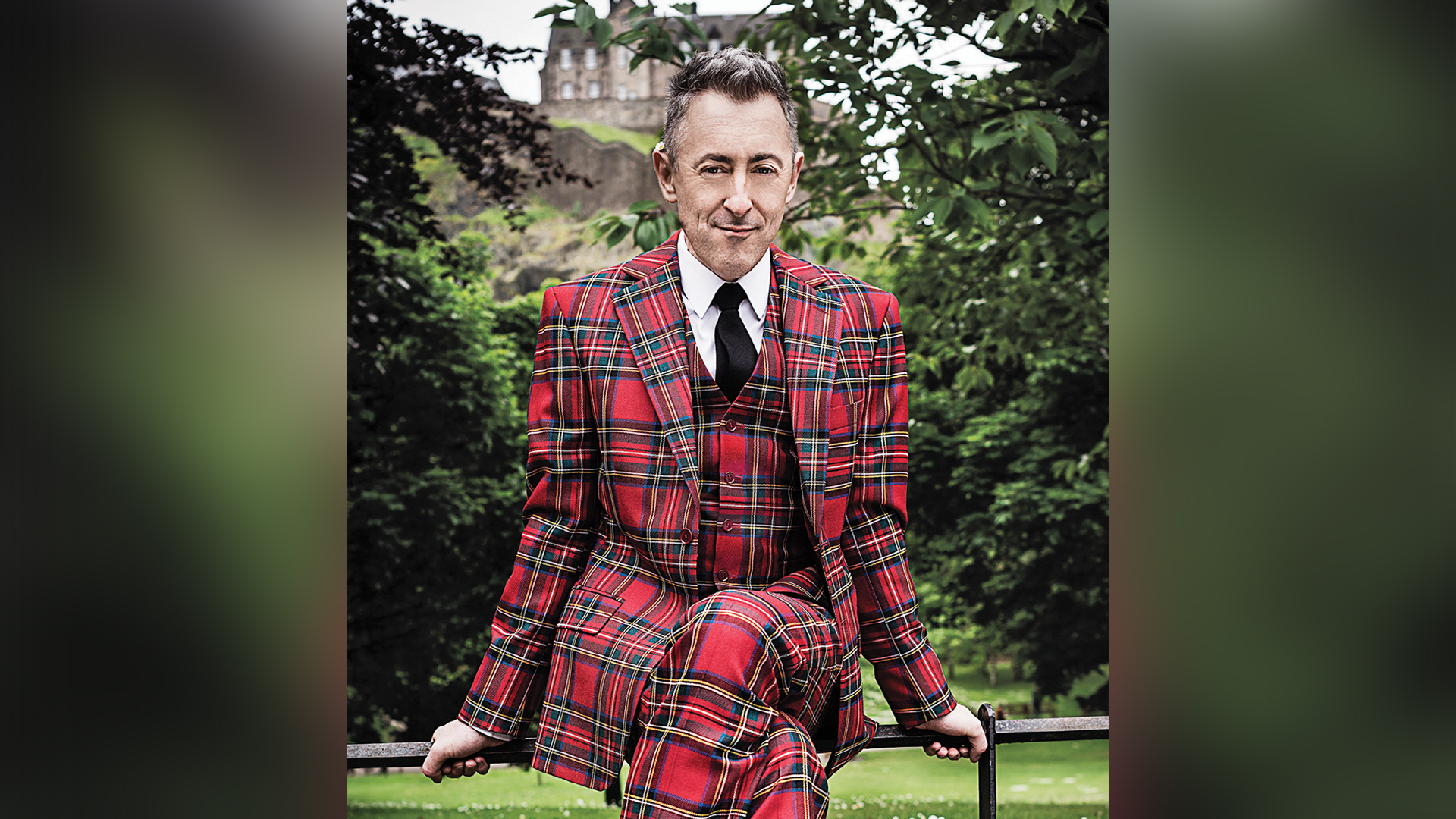 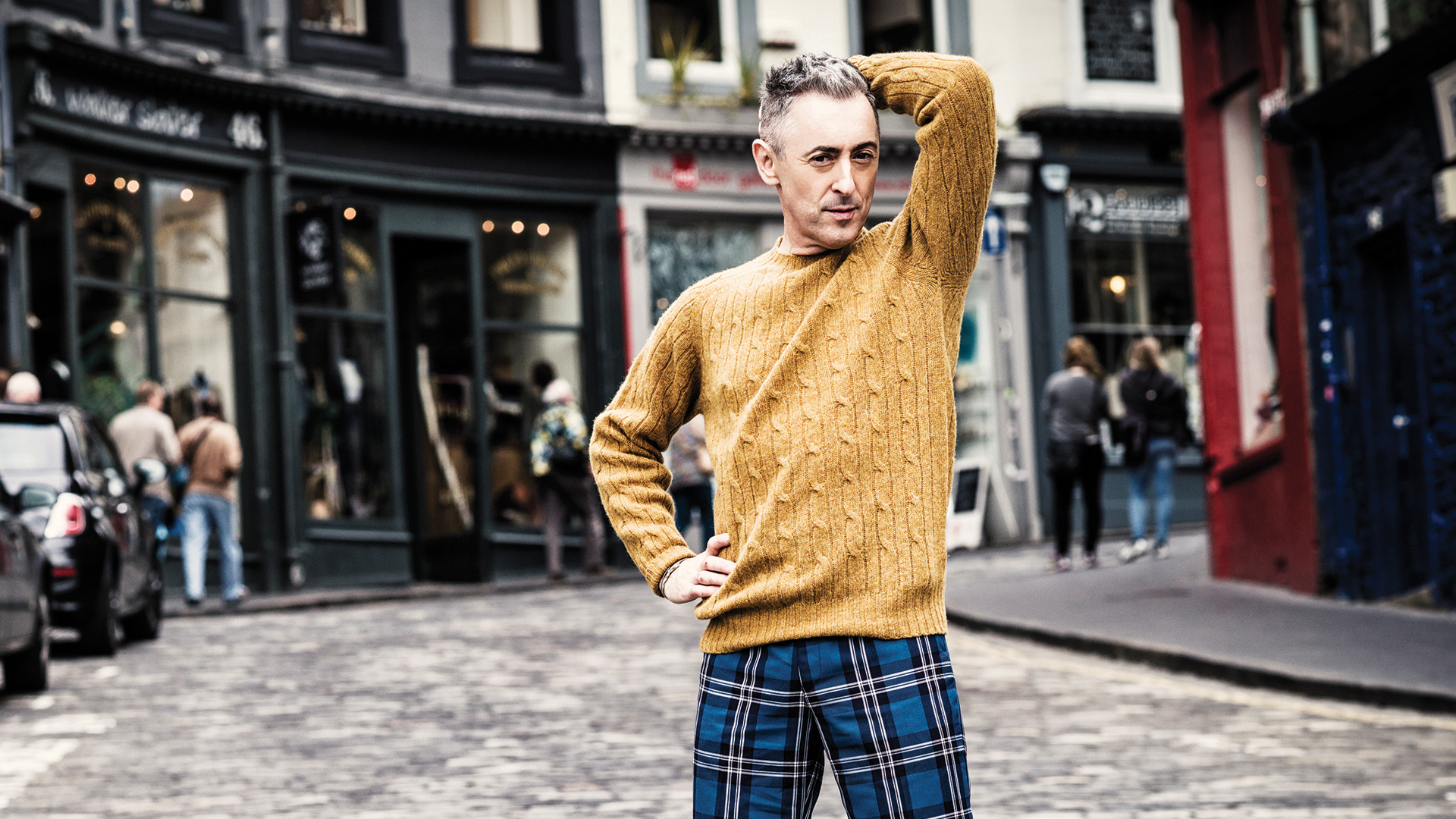 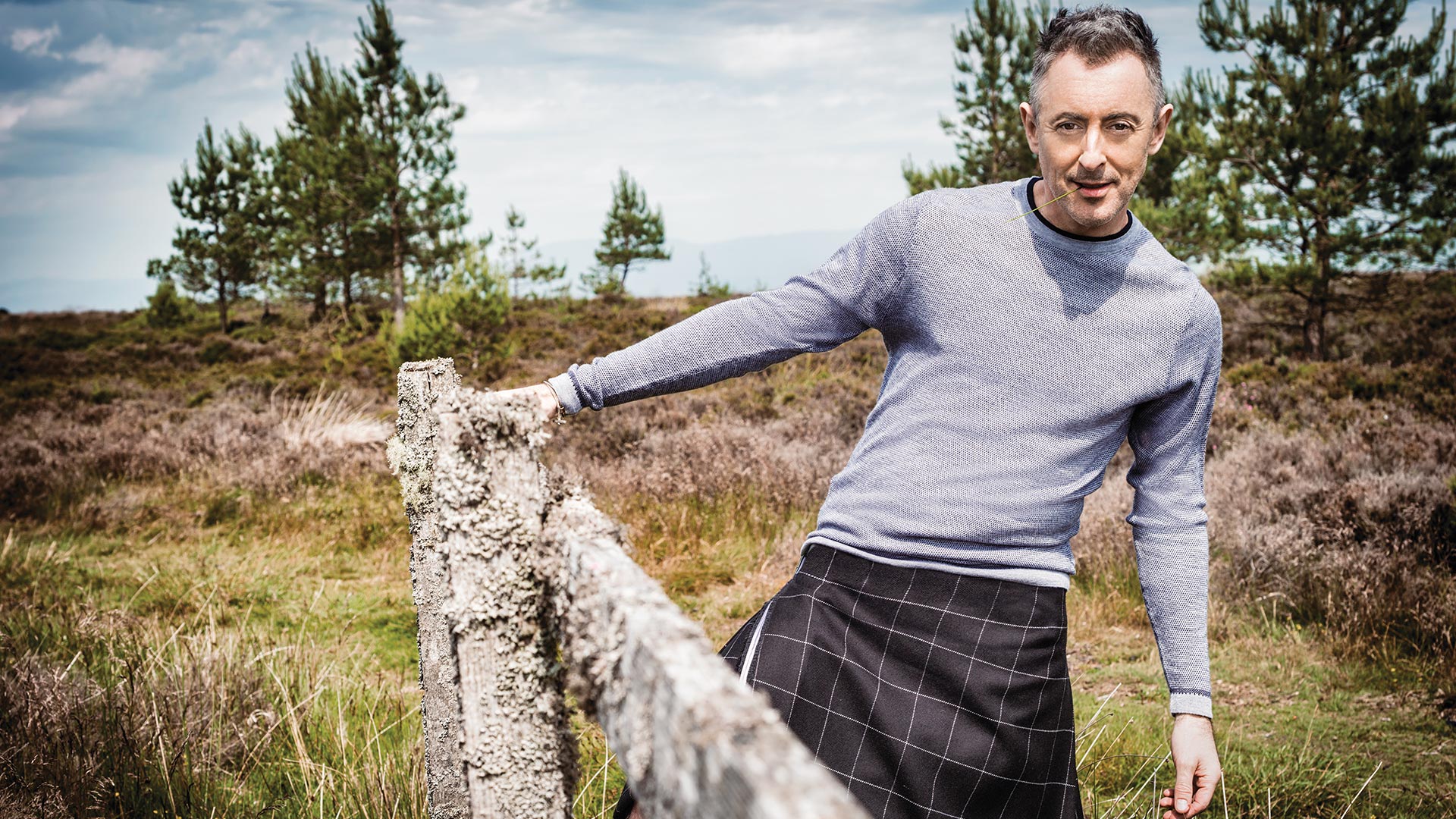 This Instinct star certainly rocks a kilt at Gleneagles in Scotland. 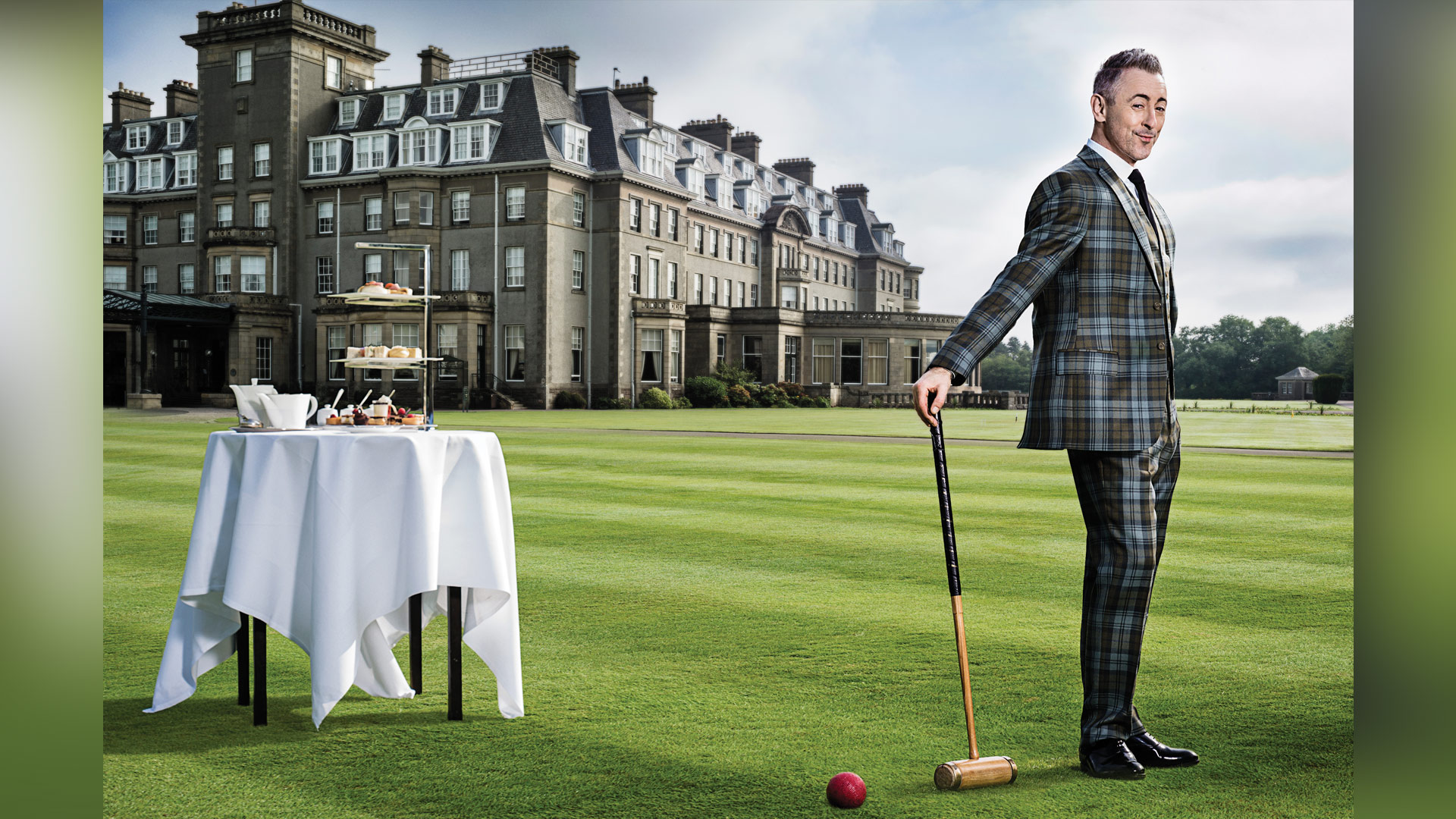 These castle grounds are perfect for croquet. 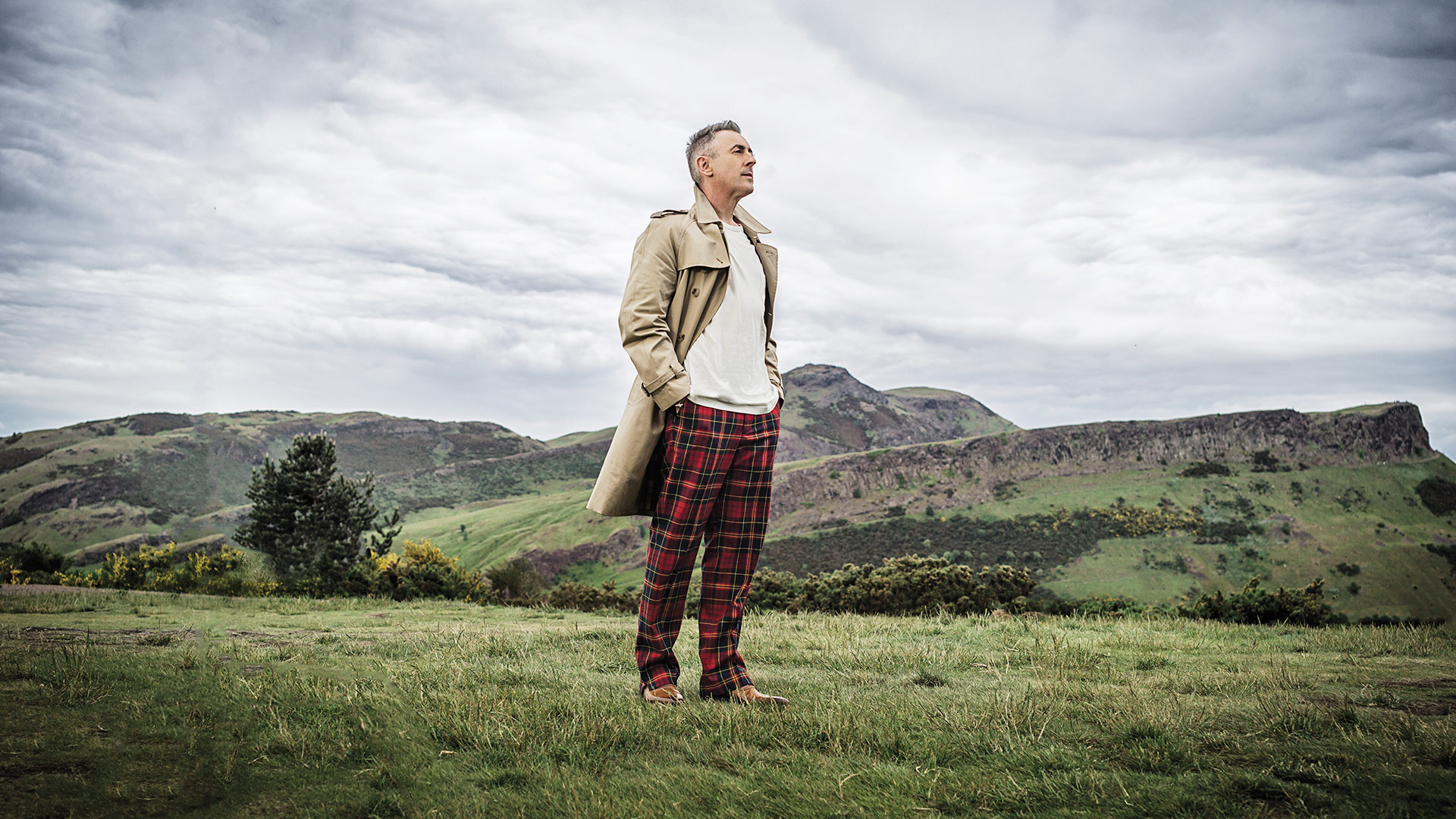 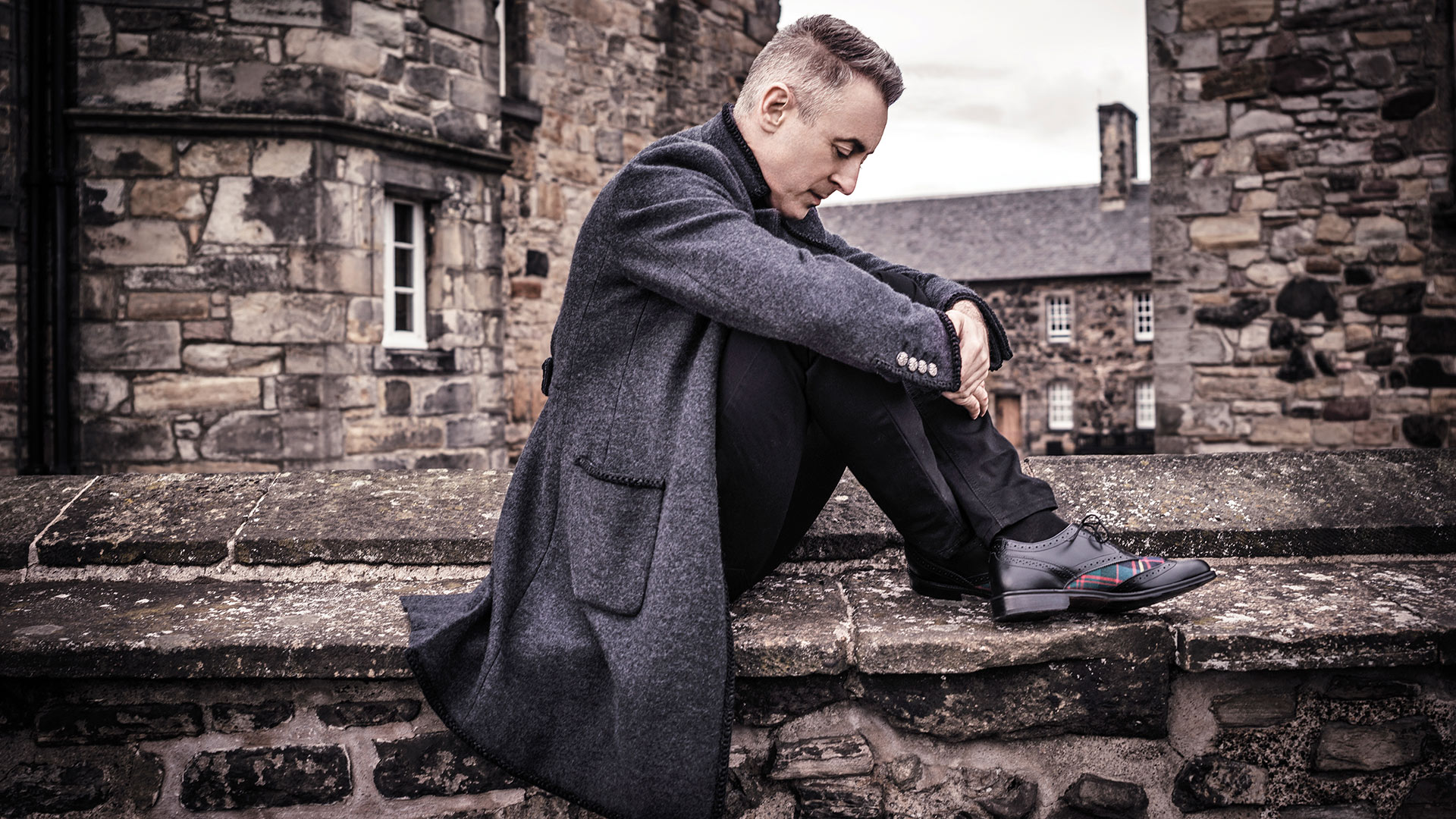 He knows how to capture our attention. 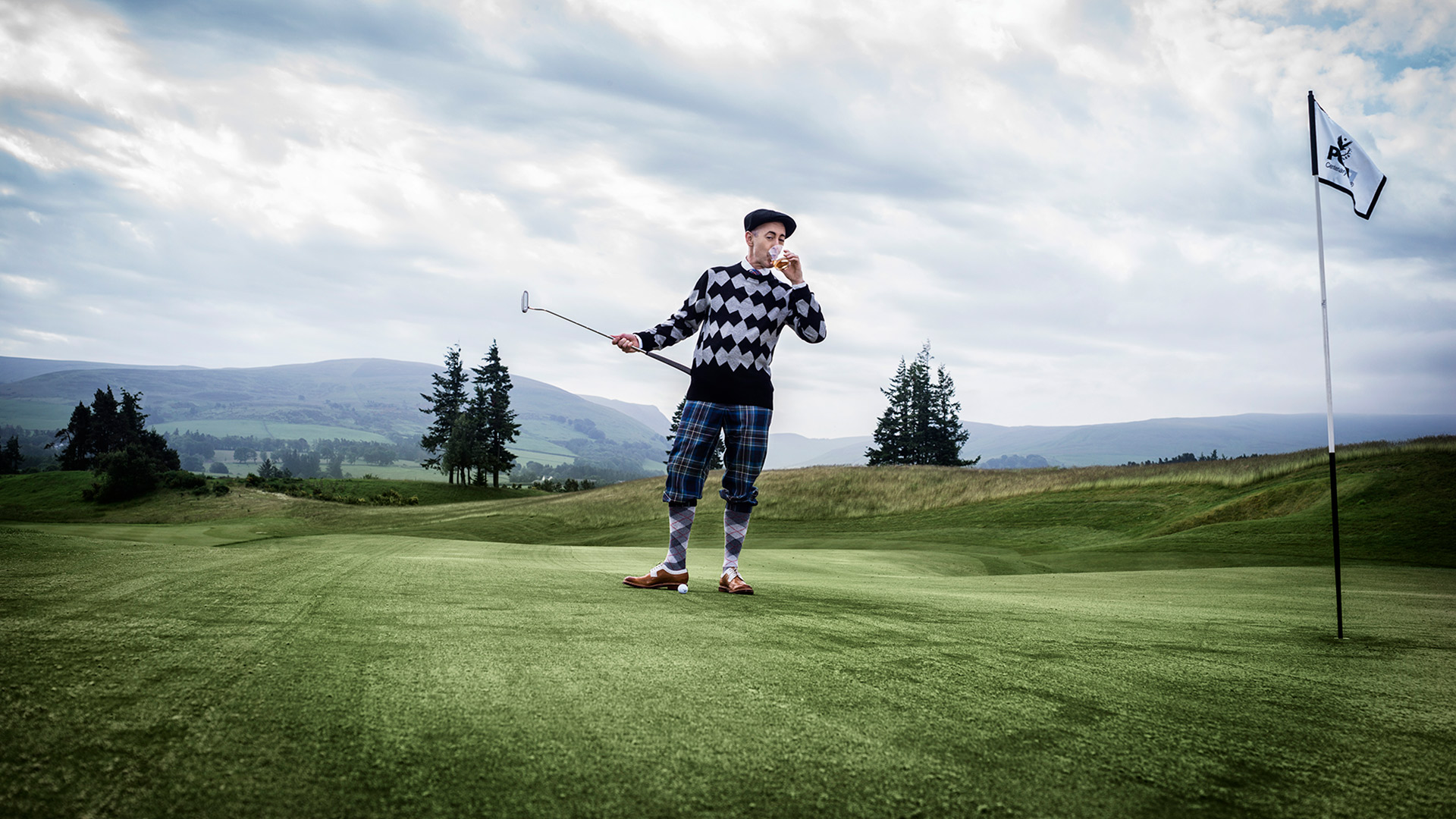 Monochromatic looks are so last season. 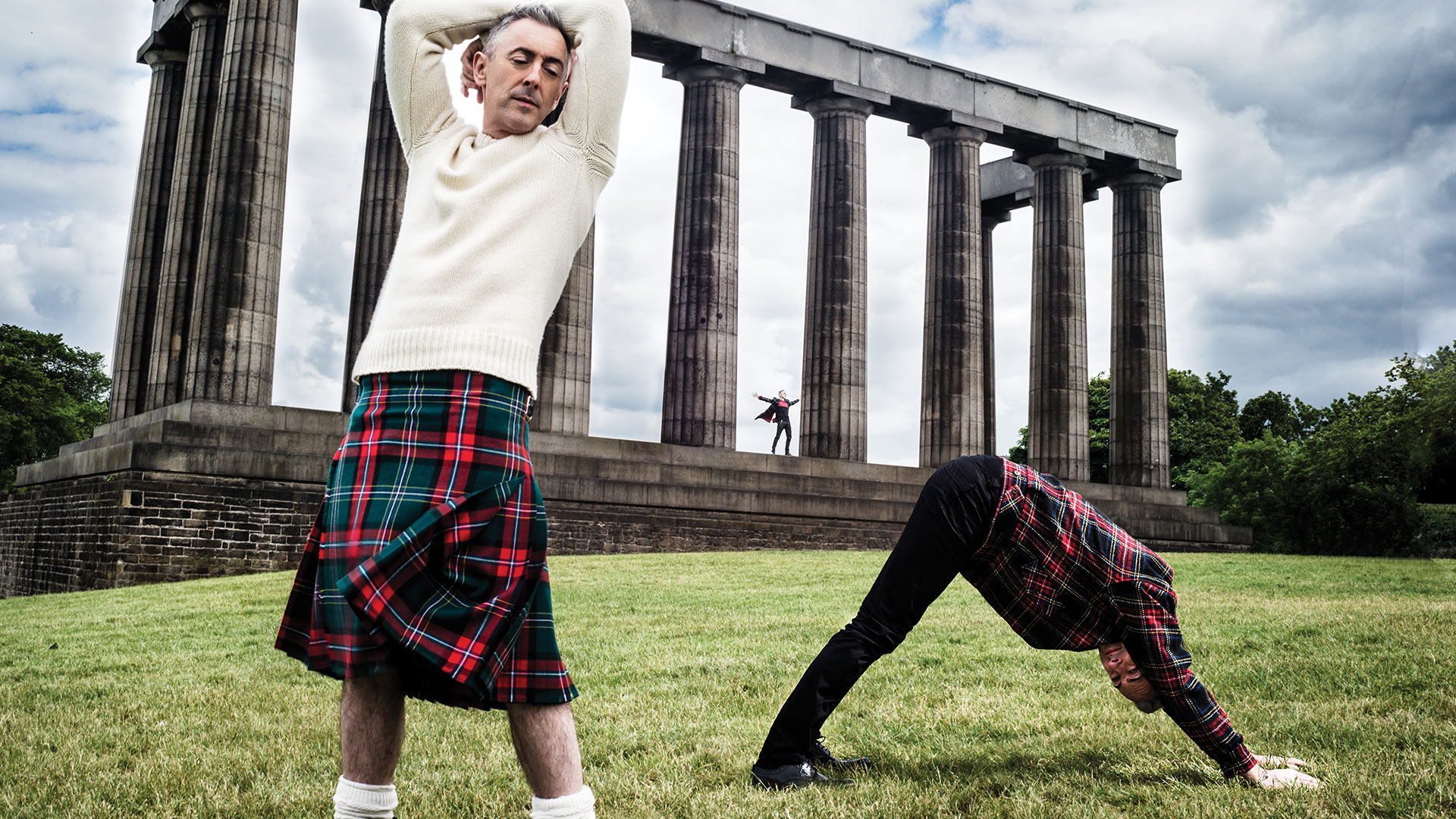 Man of many talents

This setup in Edinburgh's Carlton Hill captures the many sides of the performer.