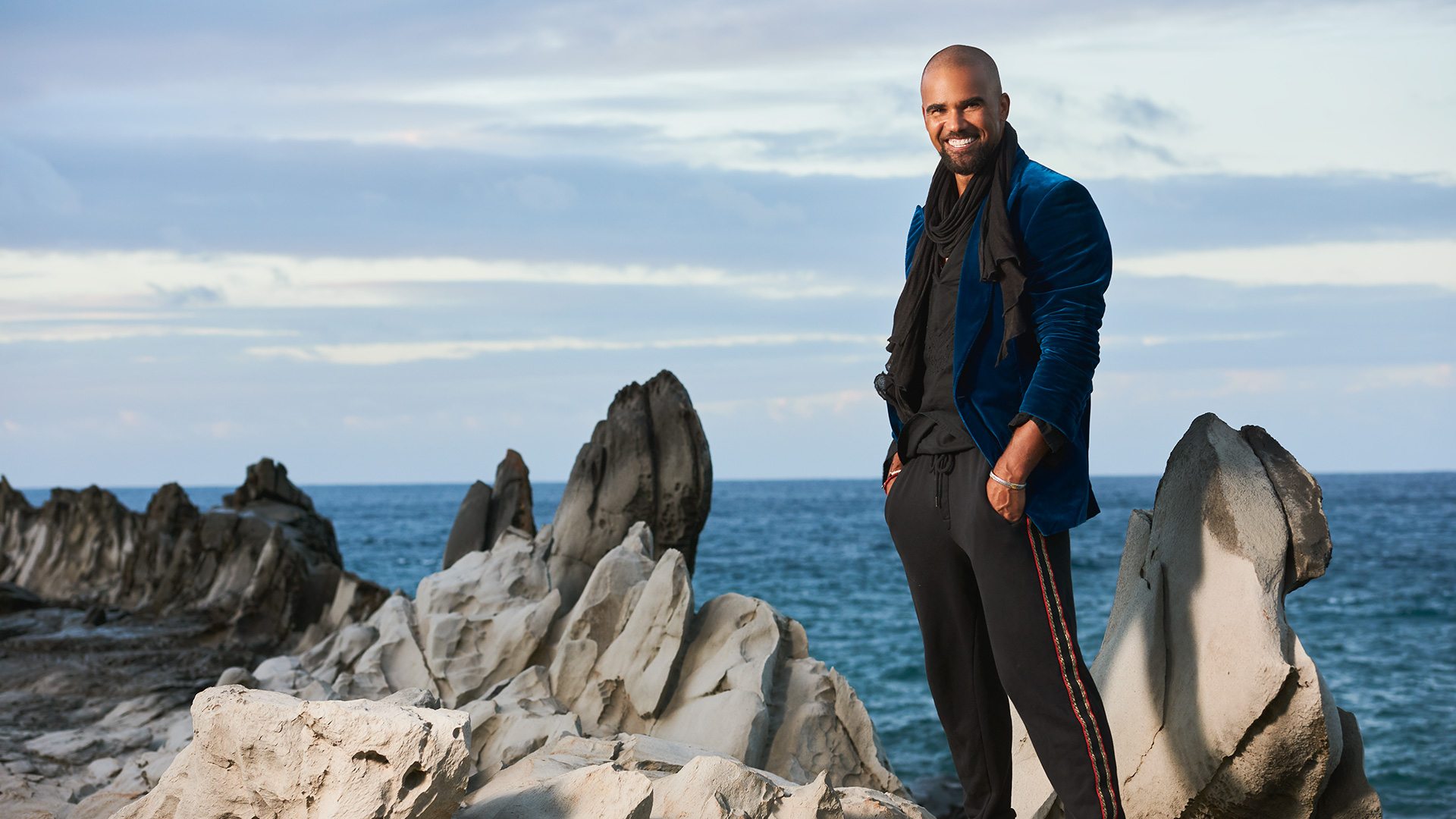 Aloha vibes! These photos are guaranteed to get you in the the mood for summer.

Original Photography | Brought to you by Watch

Shemar Moore has a long history with CBS. The actor, who kicked off his career on The Young and the Restless, later stole fans' hearts as Derek Morgan on Criminal Minds. The hunky actor now stars as Daniel "Hondo" Harrelson on S.W.A.T., where he patrols the streets of Los Angeles as a trained member of the Special Weapons and Tactics police unit.

Despite his busy schedule, Watch was lucky enough to spend some exclusive time photographing Moore in magical Maui for the November-December 2017 issue. Here's a look back at some stunning bonus snapshots from the photo shoot that will surely have you craving a summer vacation.

S.W.A.T. returns Fridays this fall on CBS. Catch up now on Paramount+.
ADVERTISEMENT 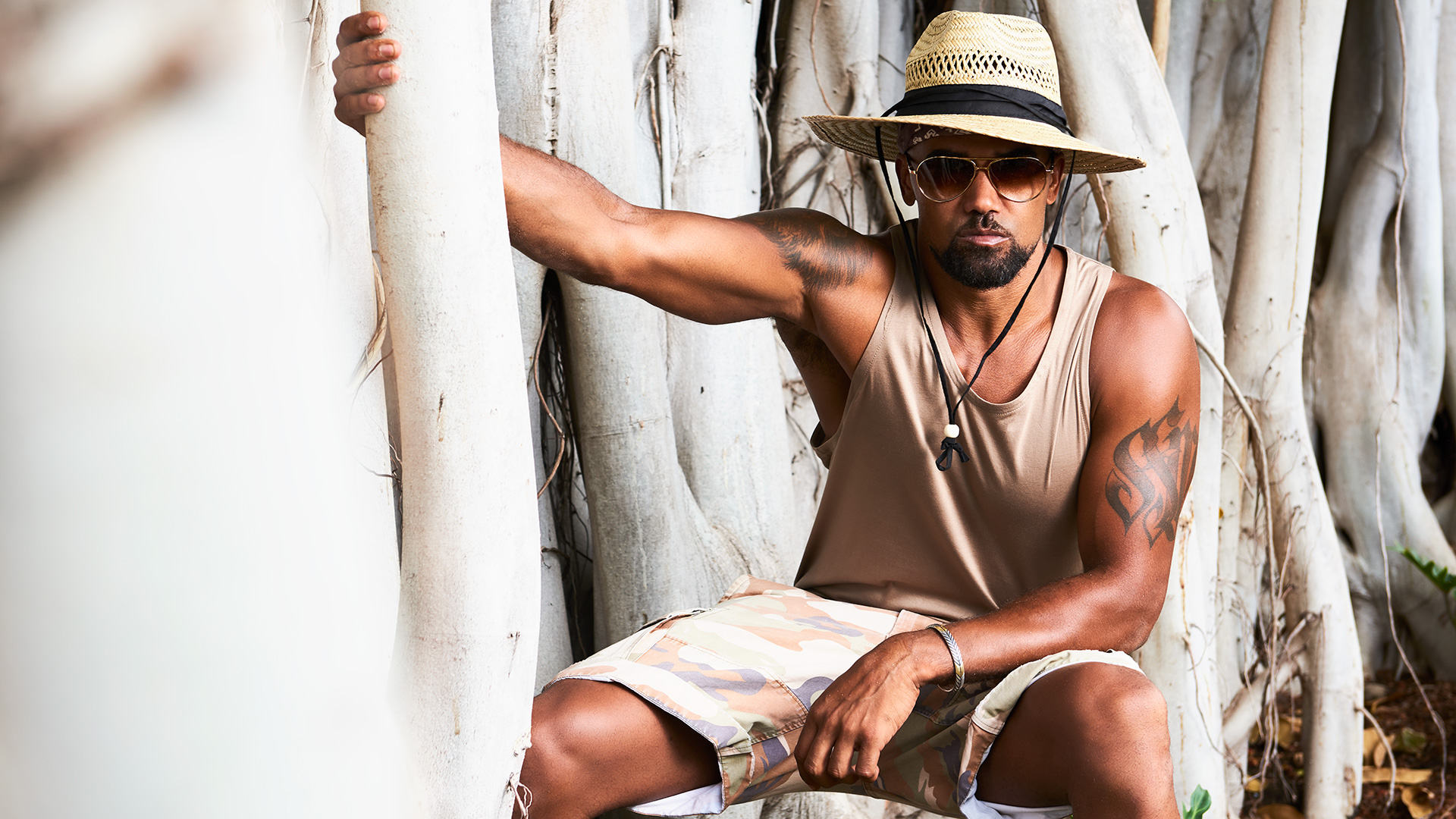 It'll take a lot more than camo shorts and a pair of tinted shades to keep Moore's muscles hidden. 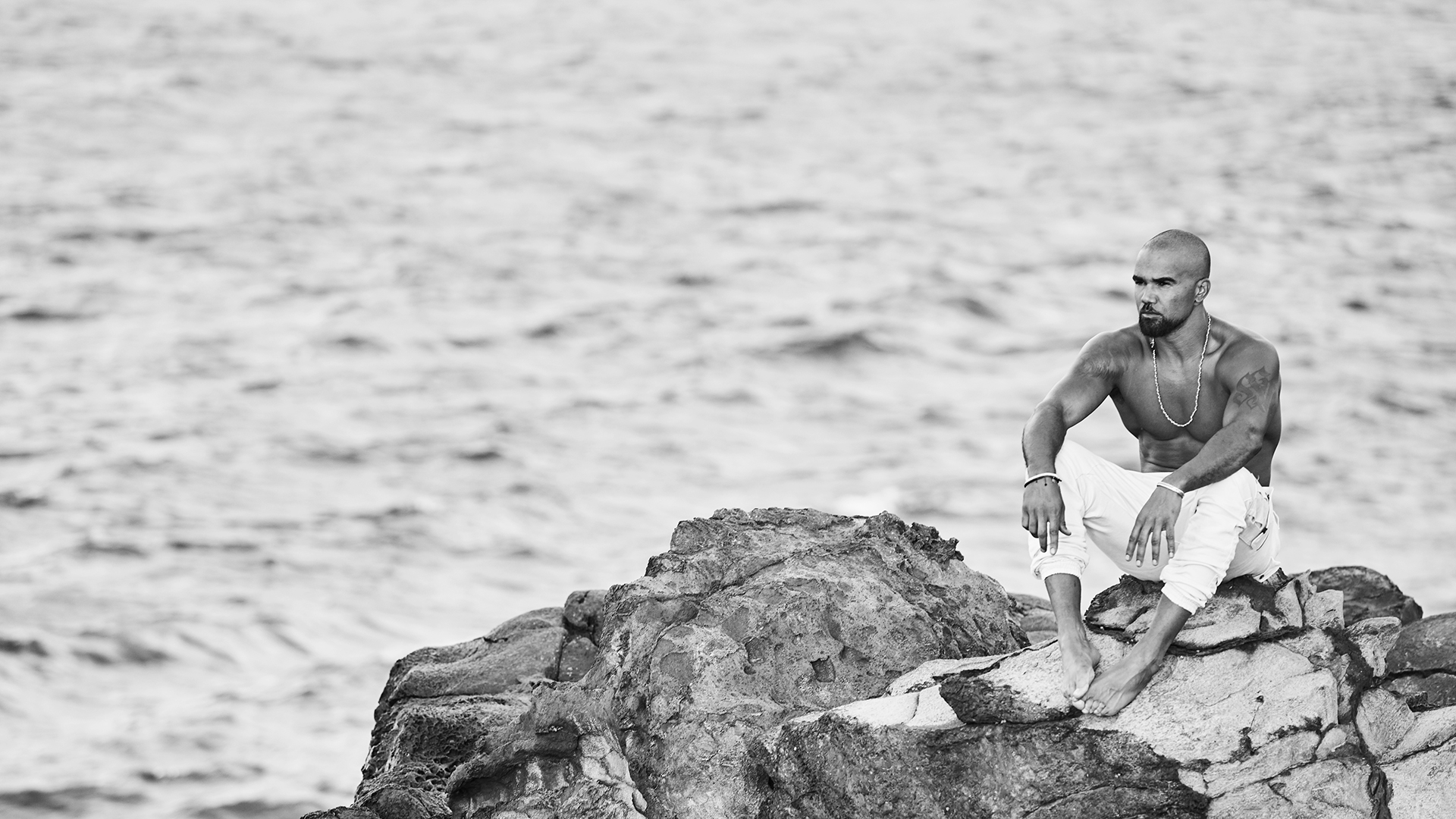 No shoes, no shirt, no problem 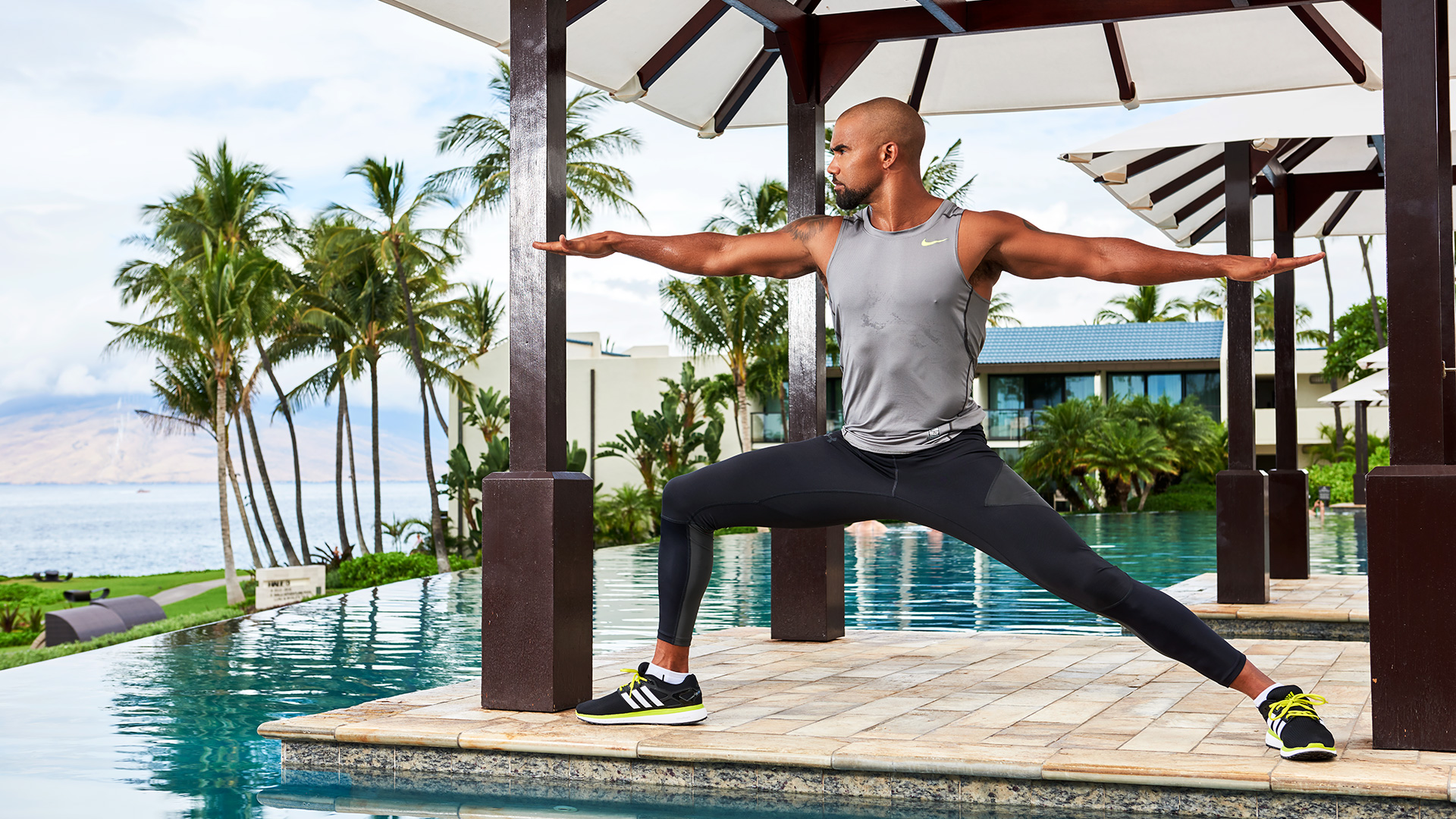 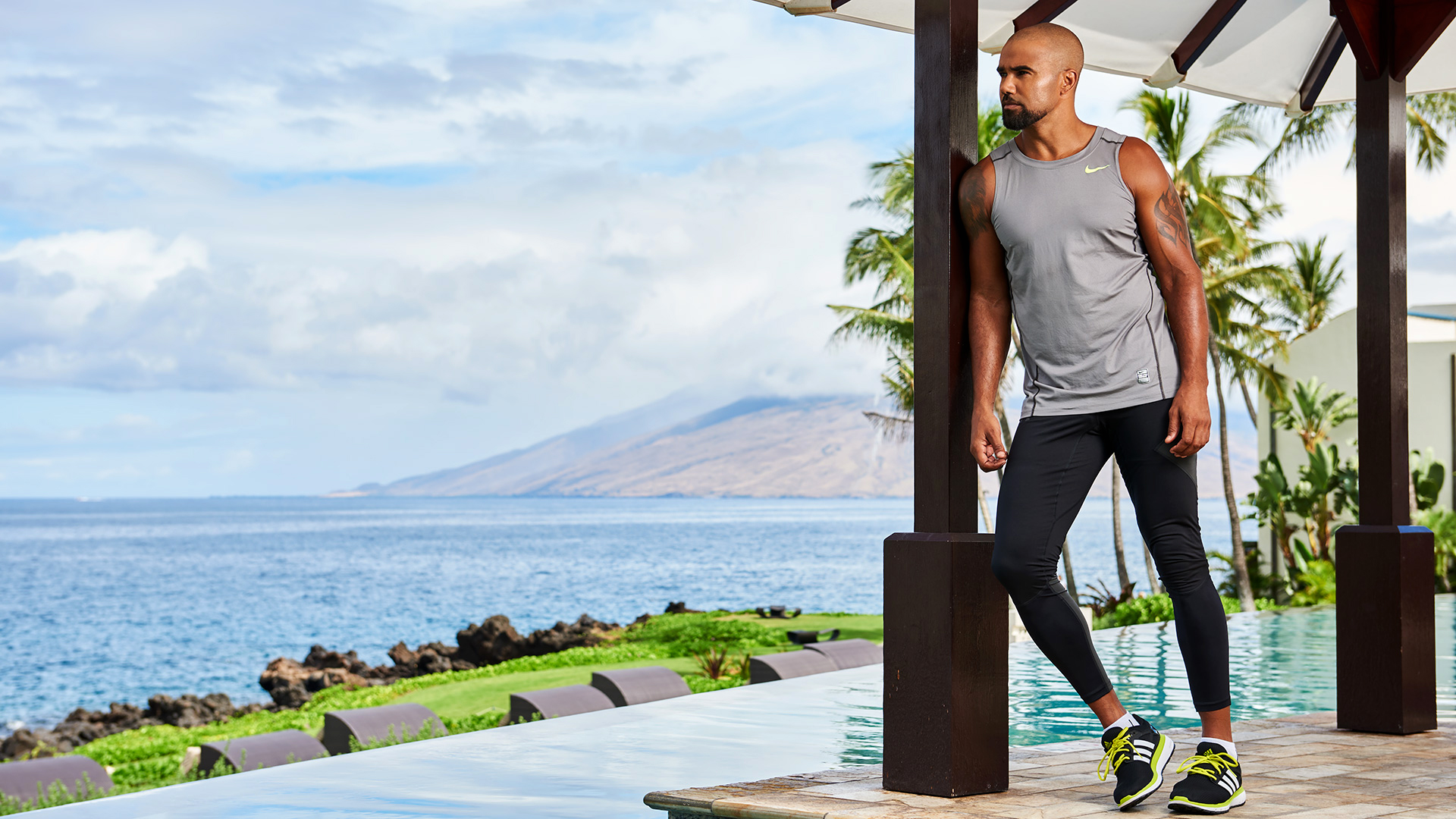 This scenery is beautiful. The sea isn't so bad, either. 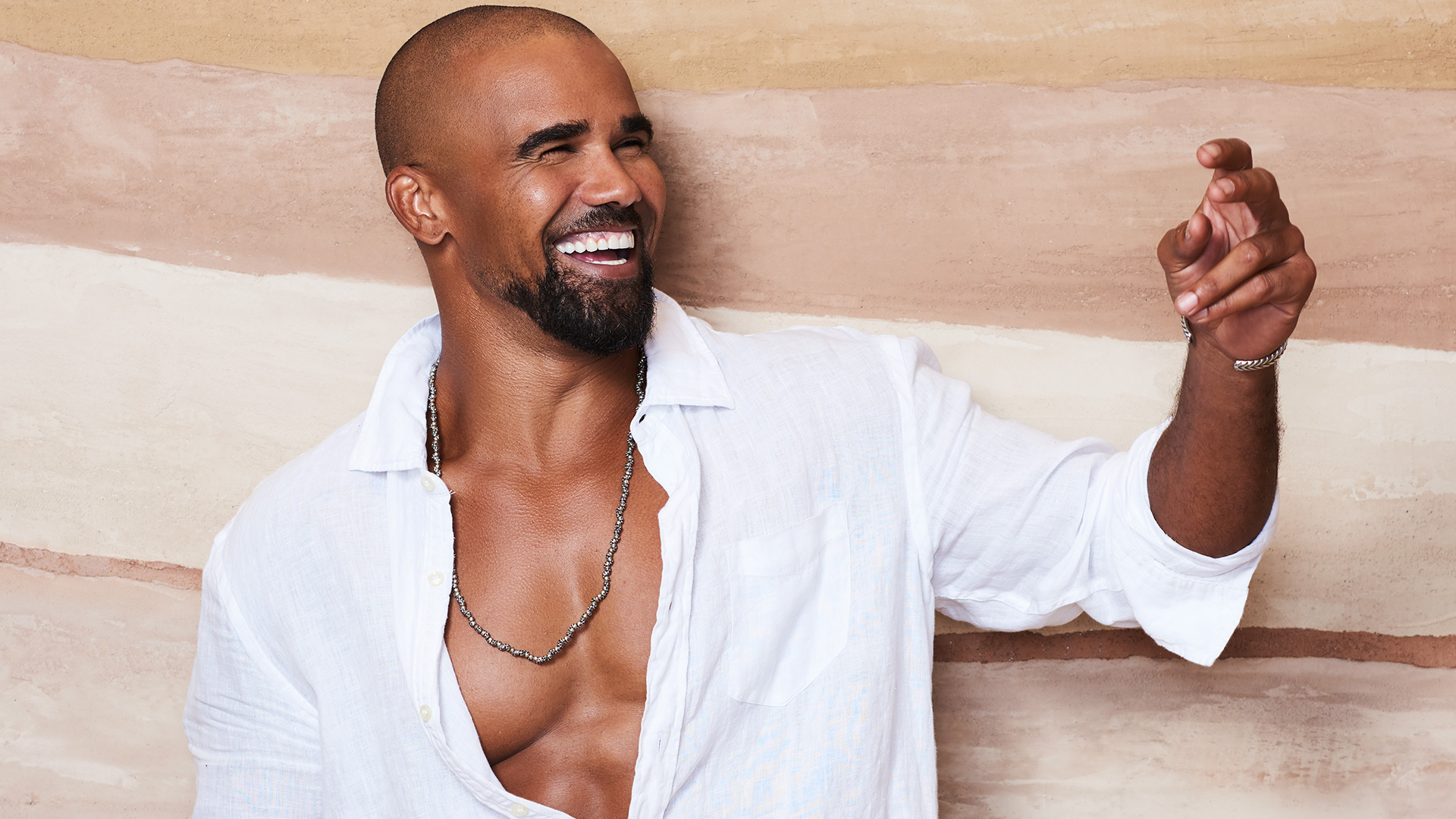 Shemar Moore takes a moment to appreciate the little things in life, like unbuttoned shirts and dreamy smiles. 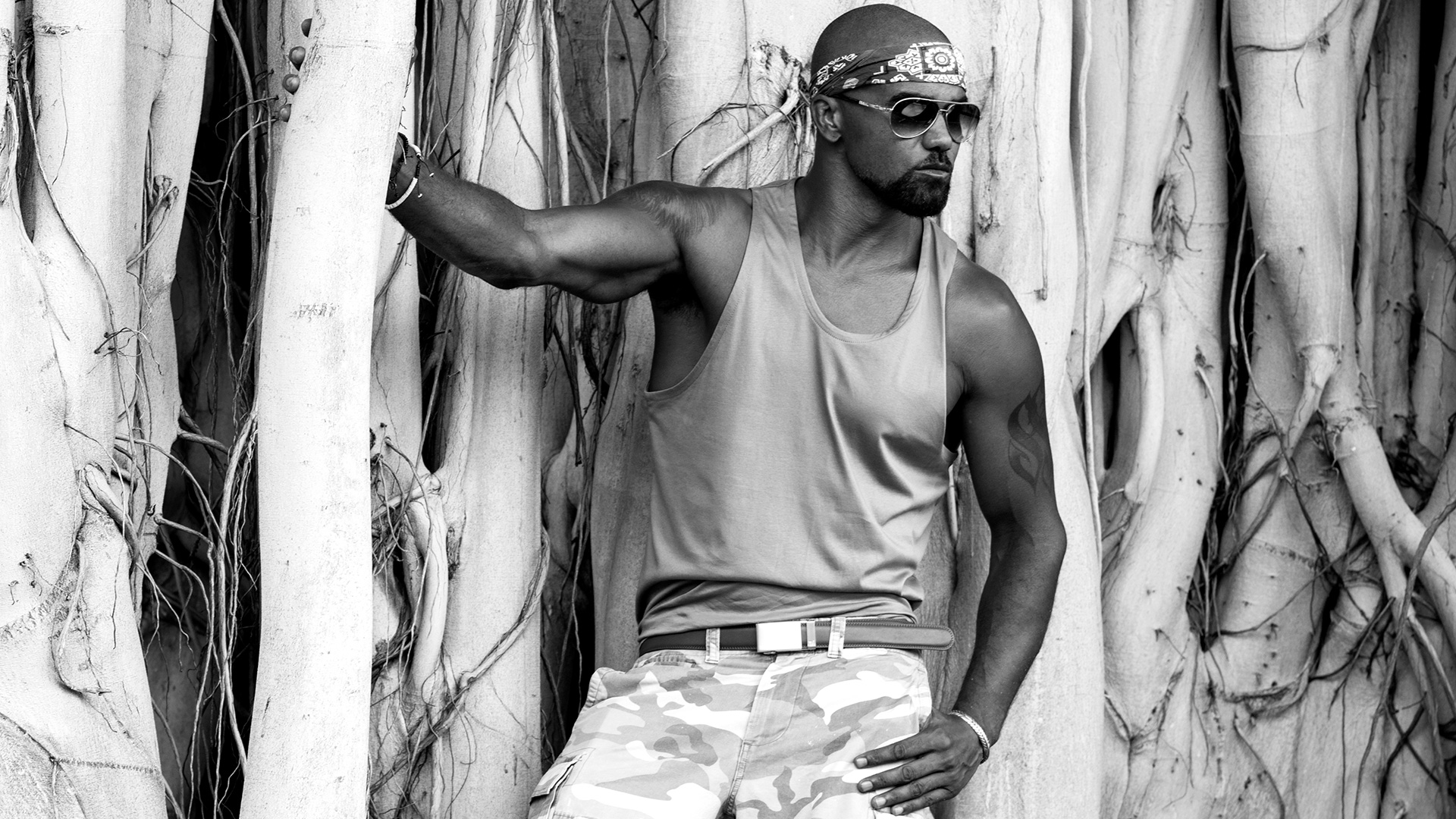 Looking this good is serious business.

CATCH UP: Steam Full Episodes Of S.W.A.T. On Paramount+
ADVERTISEMENT 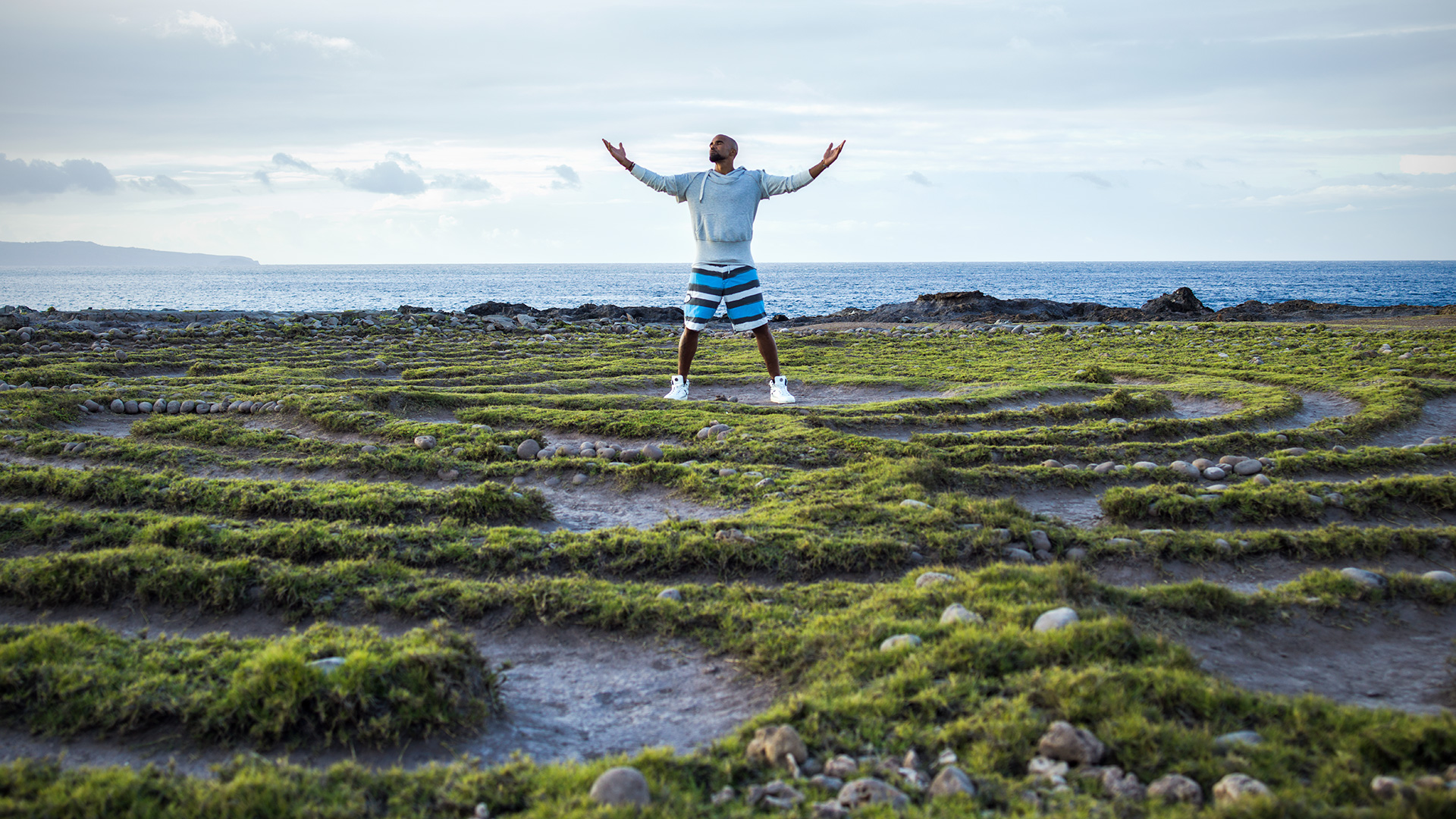 Soak in the sun

The sun's shining, the waves are gently crashing, and there's not a rain cloud in sight. Life is good with Shemar Moore. 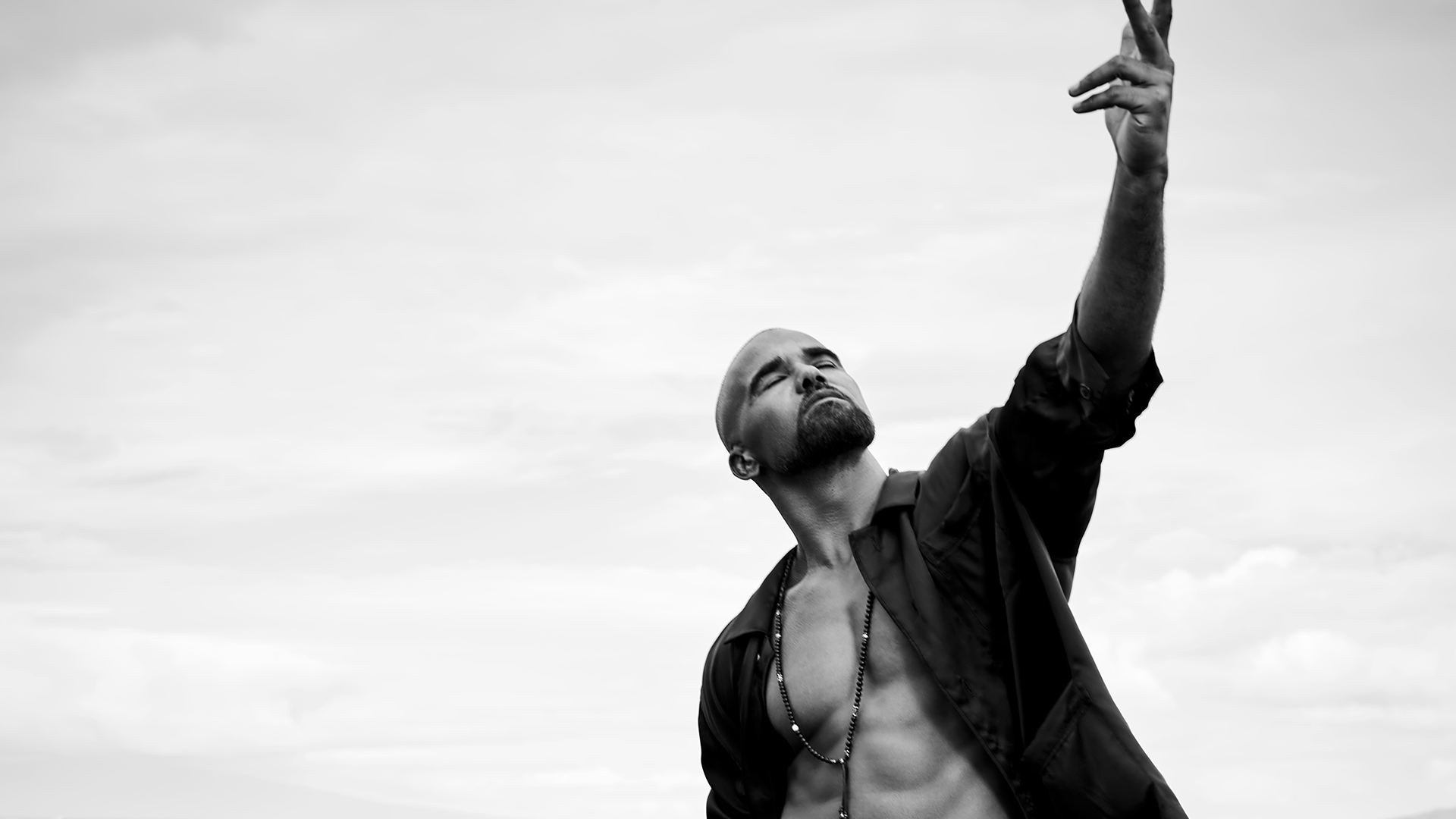 Shemar Moore is definitely in touch with his gorgeous side. 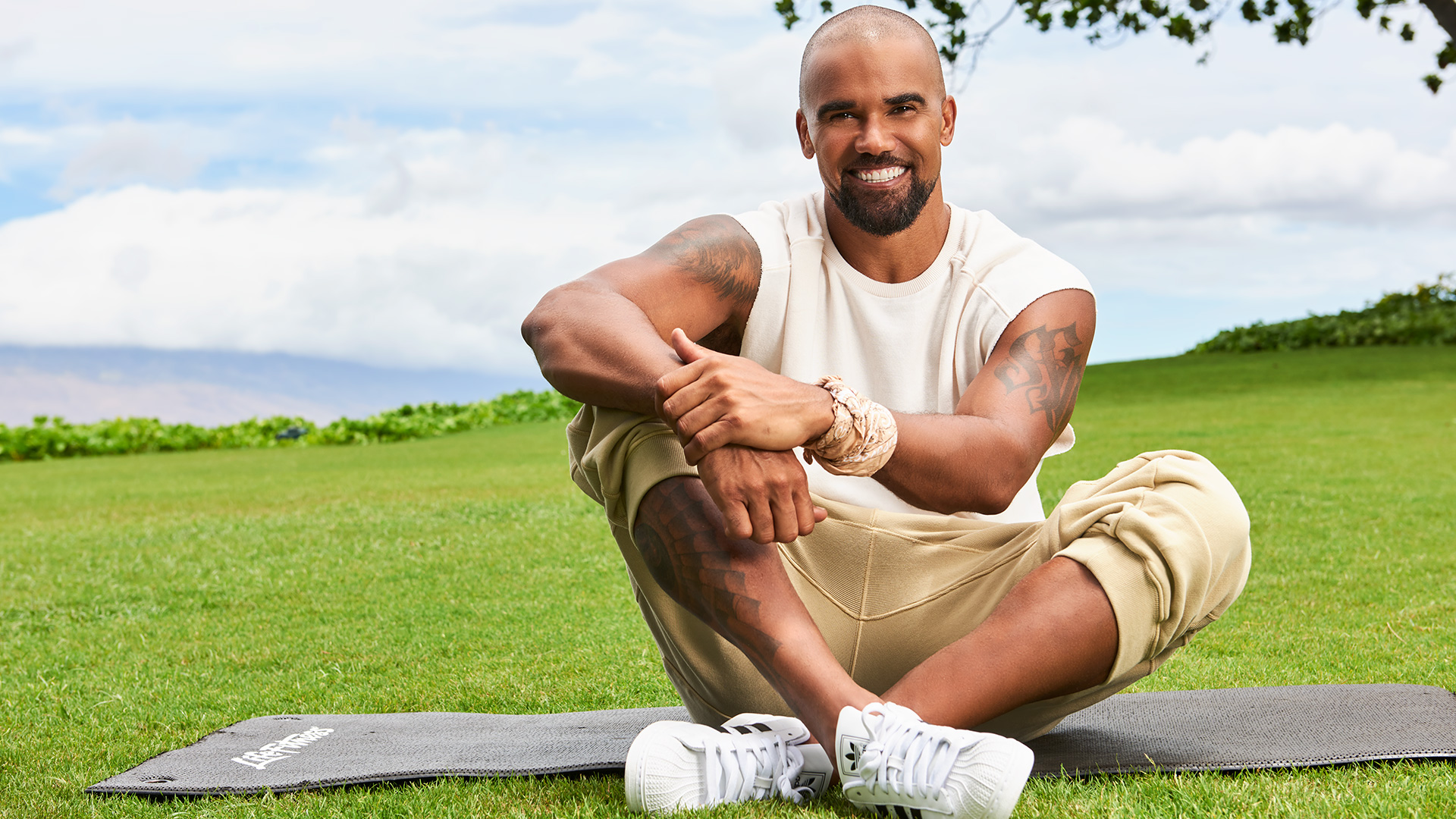 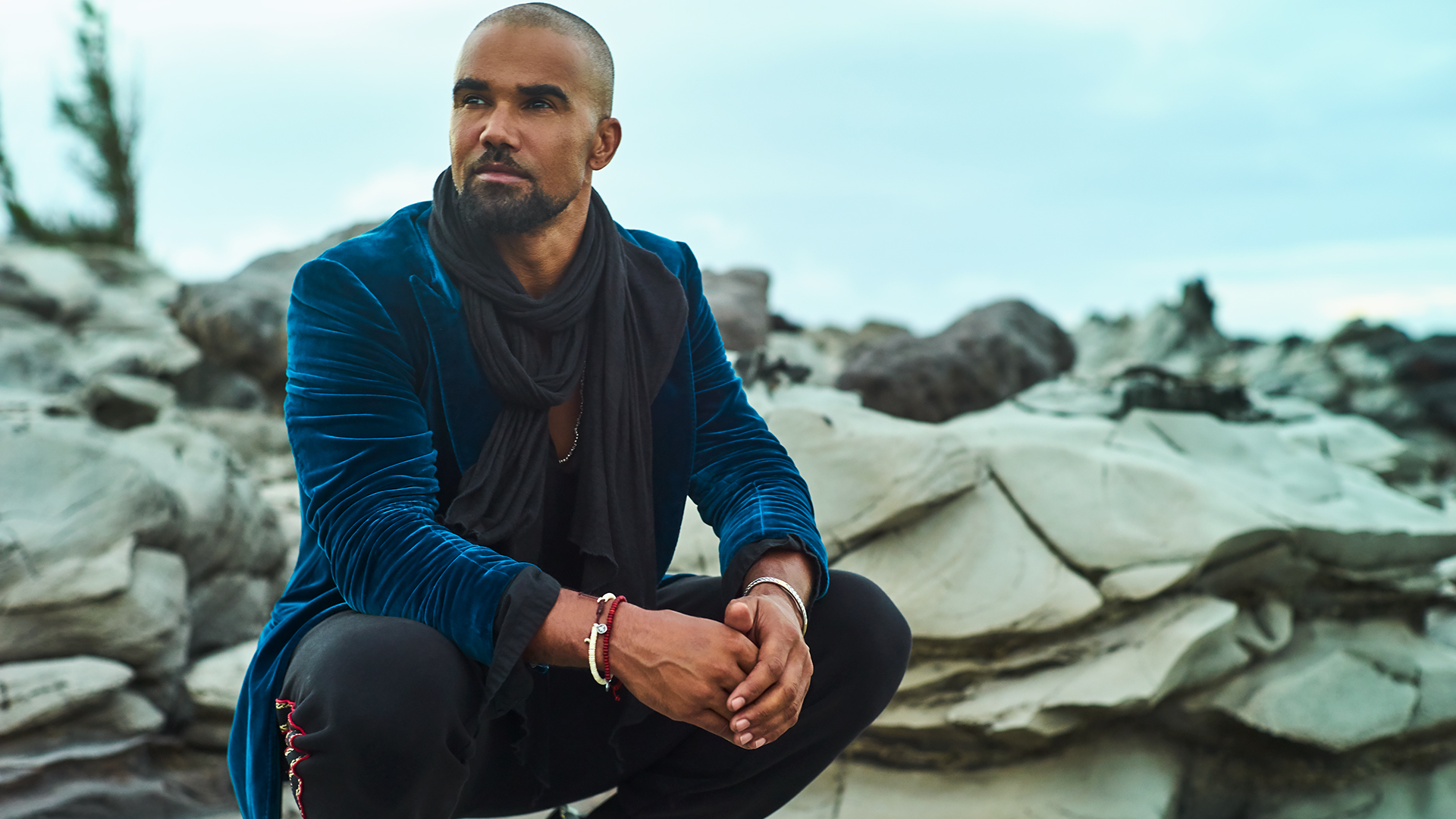 Shemar Moore knows how to stop and feel the ocean breeze. 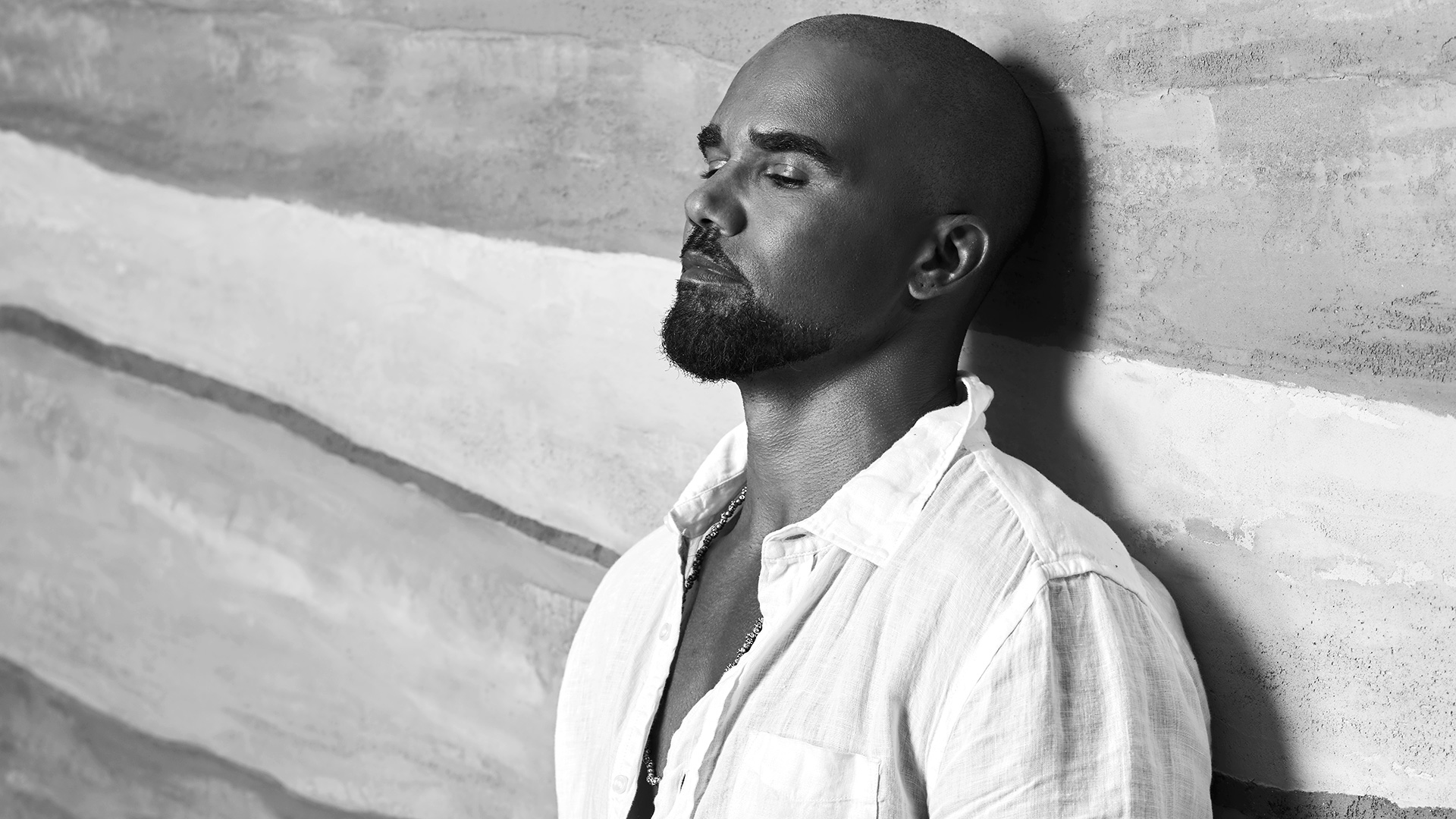 The actor takes it all in. 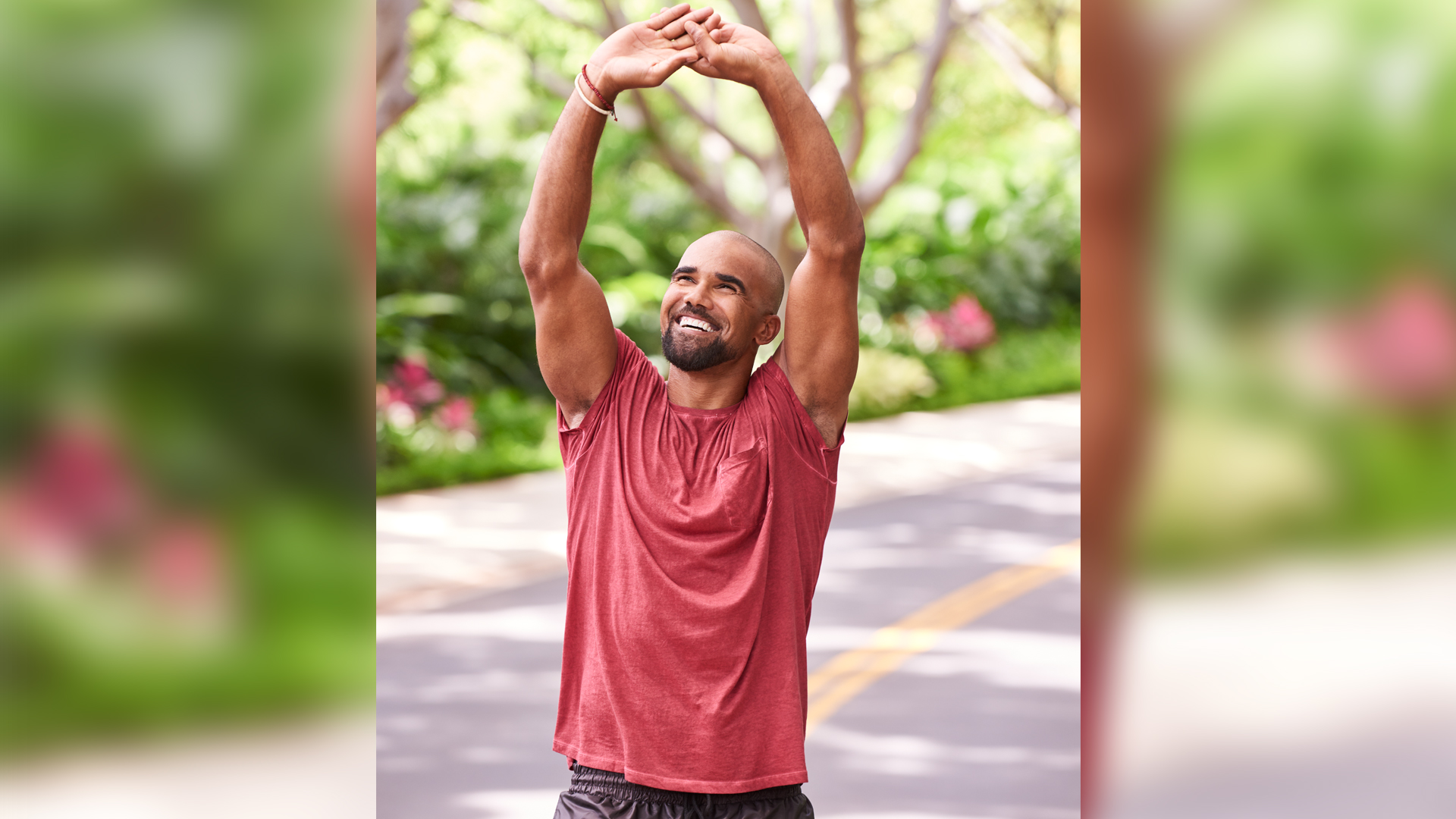 Stretch your hands in the air like you just don't care, Shemar Moore! 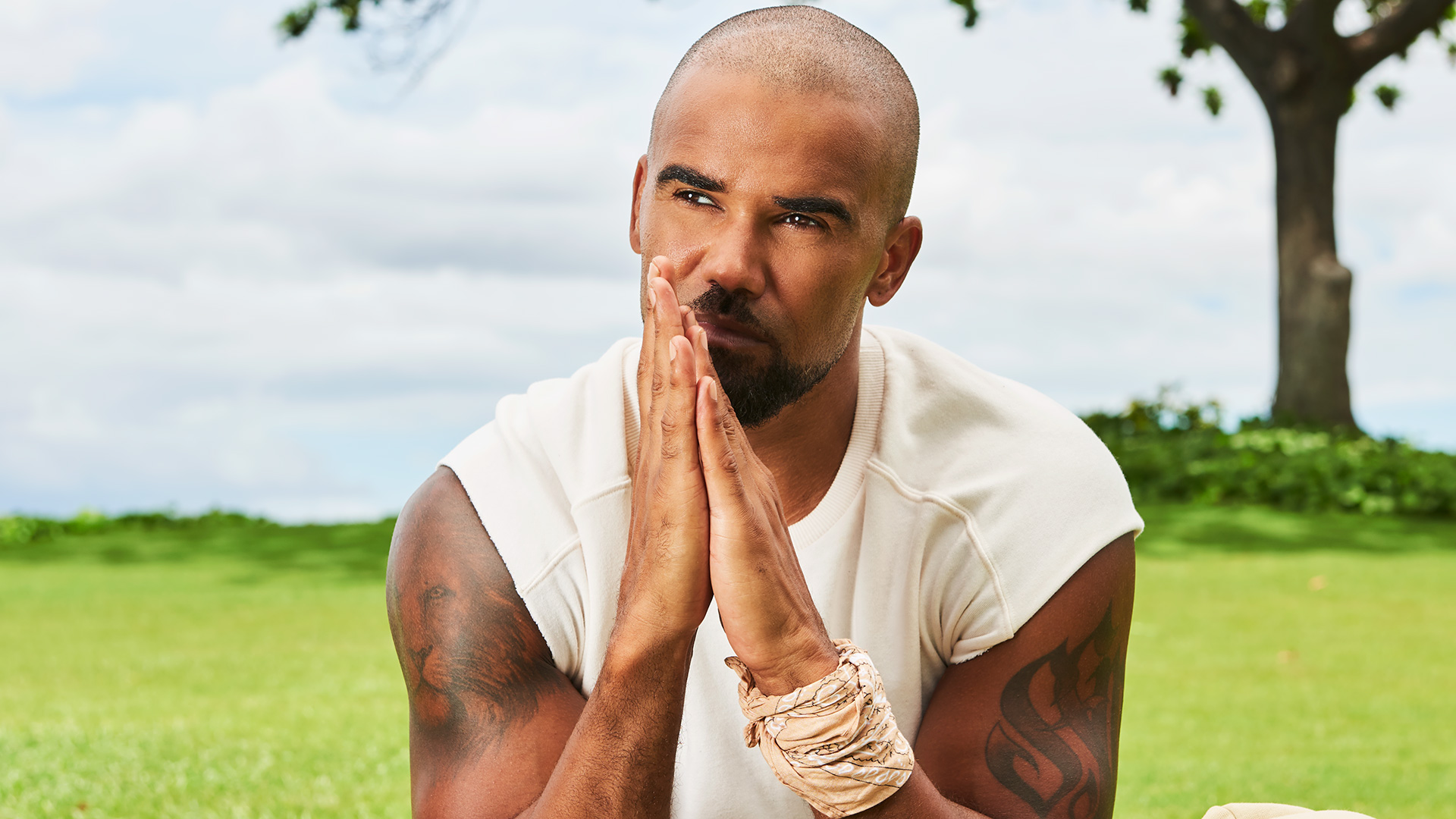 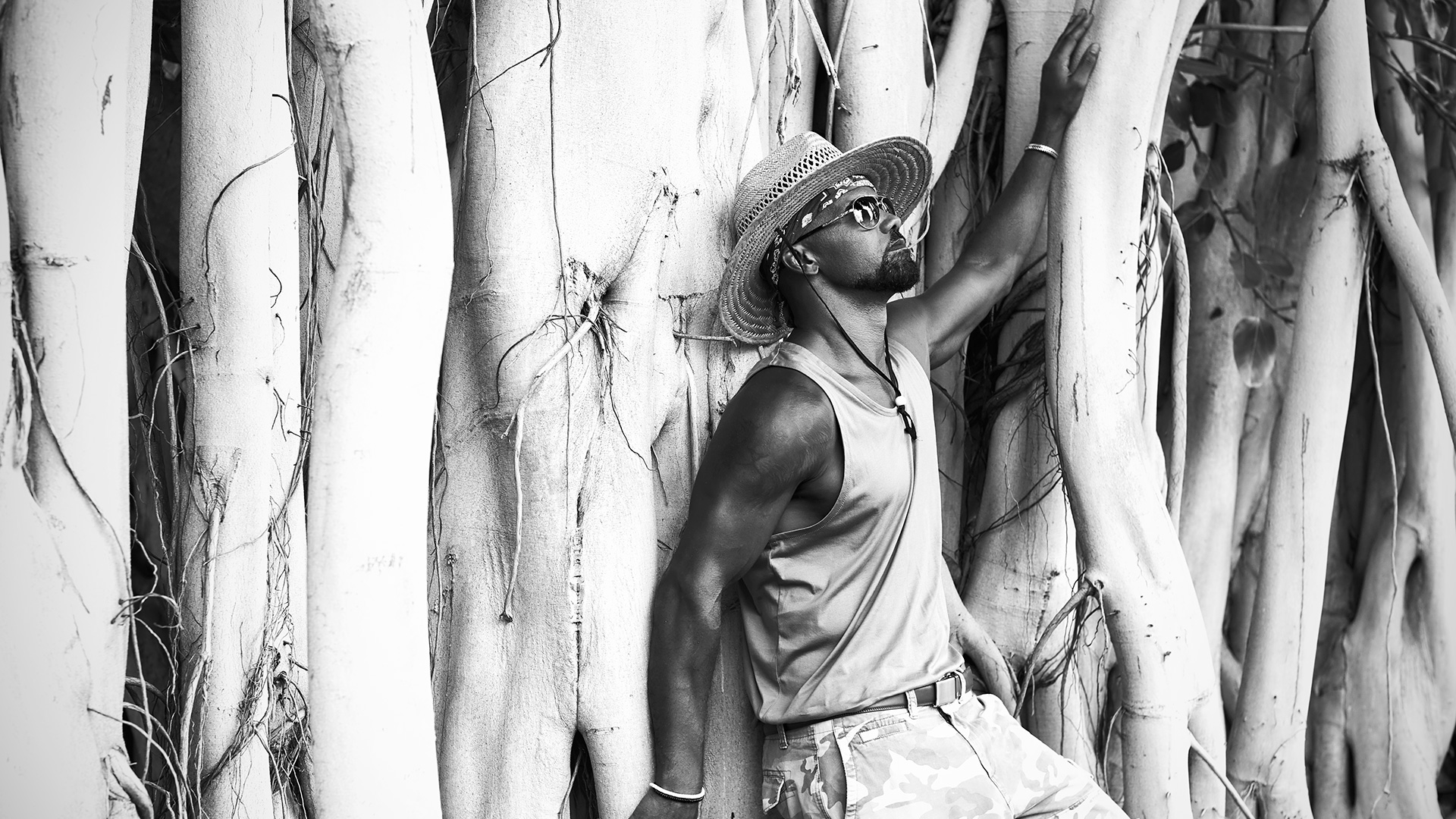 It's important to stay hydrated, especially while looking at hot photos of Shemar Moore.

S.W.A.T. returns Fridays this fall on CBS. Catch up now on Paramount+.
ADVERTISEMENT