Bridget Moynahan is a woman fiercely loyal to two families. On screen, she is a member of Blue Bloods' Reagan brood. Off screen, she leads her very own Moynahan clan, which includes her son Jack and her husband Andrew Frankel. In real life, Bridget is as beautiful and brilliant as the character she plays, wowing us with her dedication, versatility, and joie-de-vivre. Here are just a few reasons why we absolutely adore her. 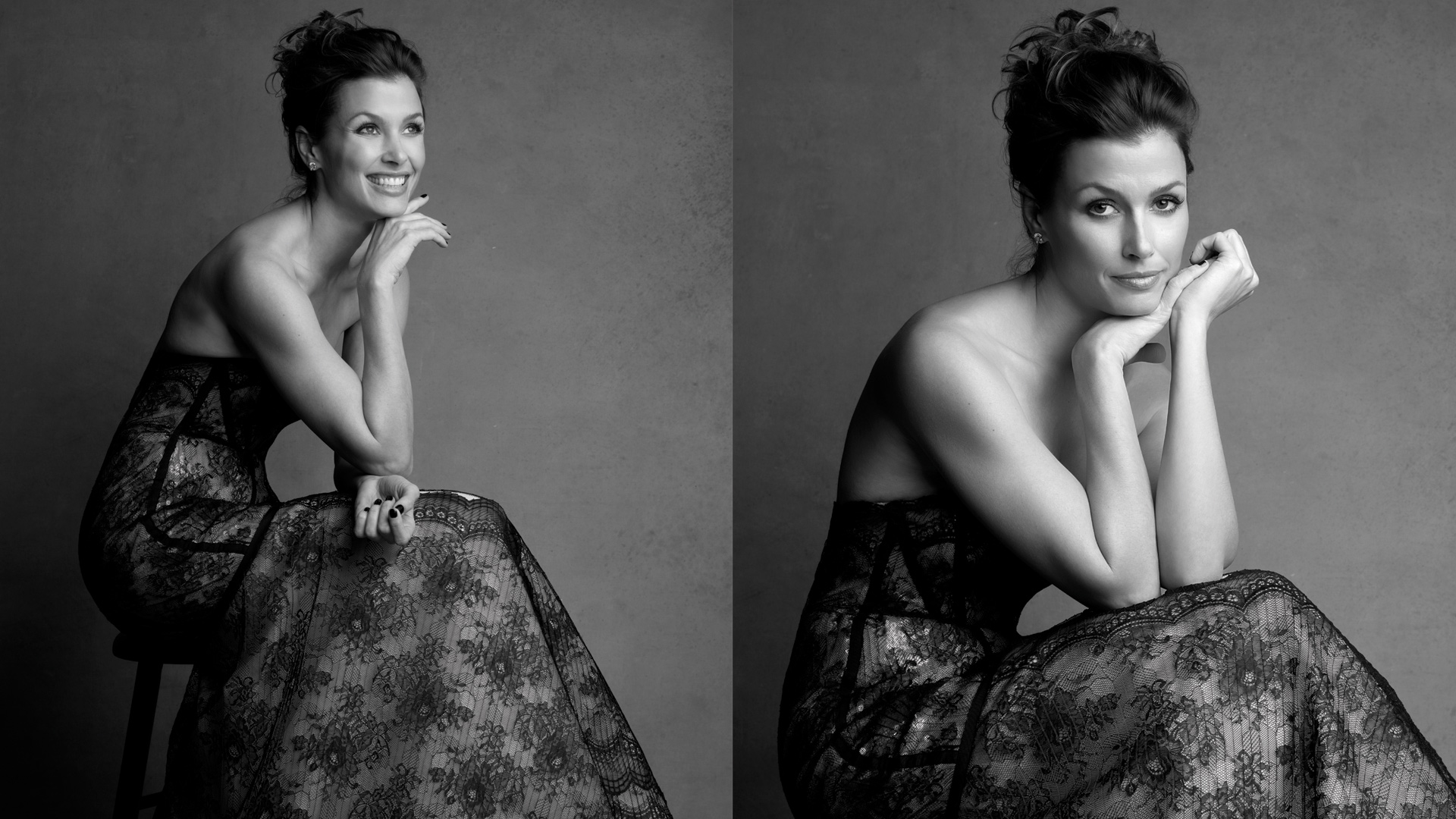 She's a true beauty, inside and out.

Bridget Moynahan is a woman fiercely loyal to two families. On screen, she is a member of Blue Bloods' Reagan brood. Off screen, she leads her very own Moynahan clan, which includes her son Jack and her husband Andrew Frankel.

In real life, Bridget is as beautiful and brilliant as the character she plays, wowing us with her dedication, versatility, and joie de vivre. Here are just a few reasons why we absolutely adore her. 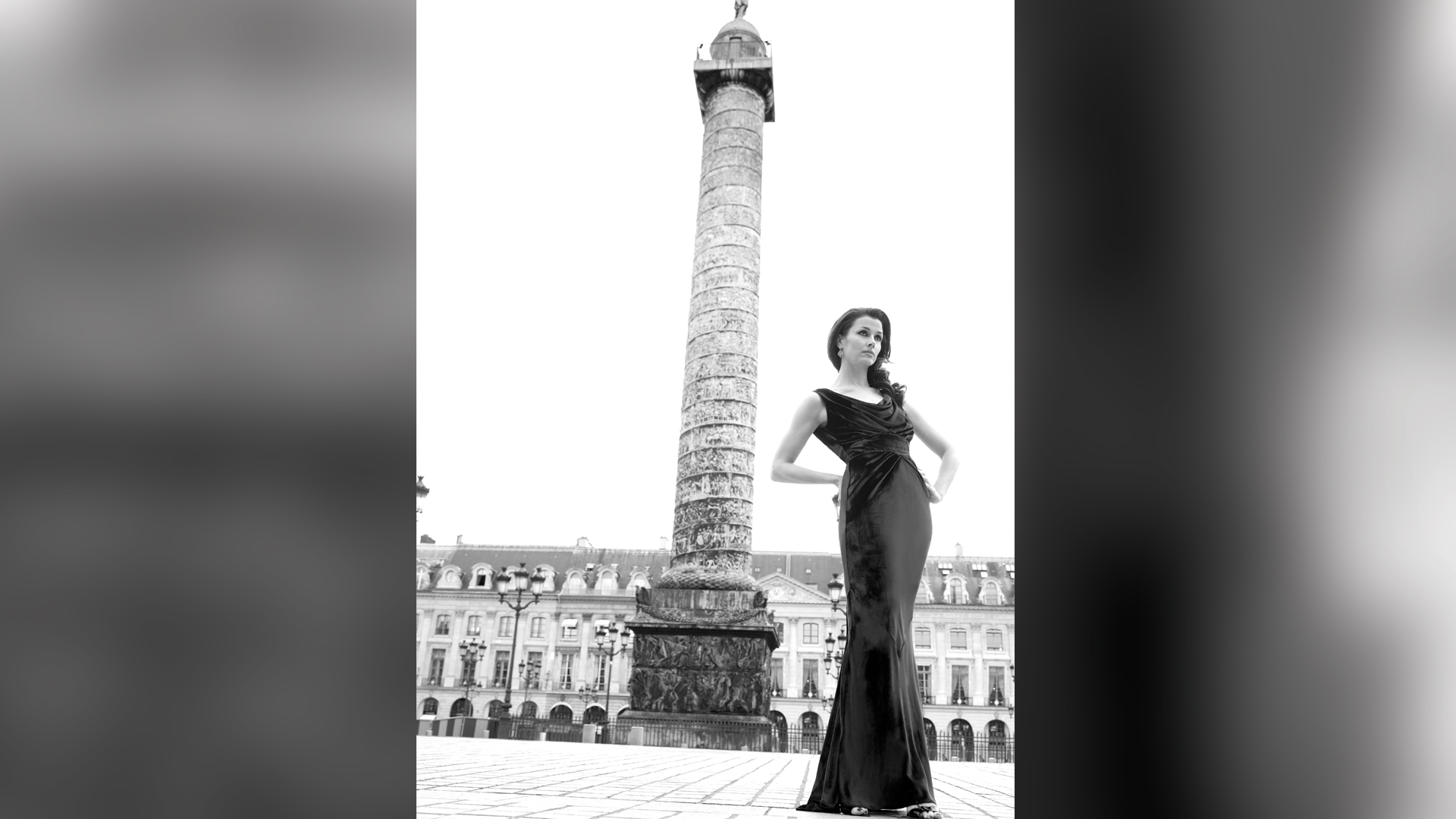 She lives for the unexpected.

"I thought I was going to be a dentist!" she told Watch! with a laugh in 2013. Instead, Bridget's chiseled cheekbones and plucky attitude took her to Paris, where she went on go-sees and practiced French in her spare time. After gracing the covers of magazines like Elle and Glamour, she discovered acting. 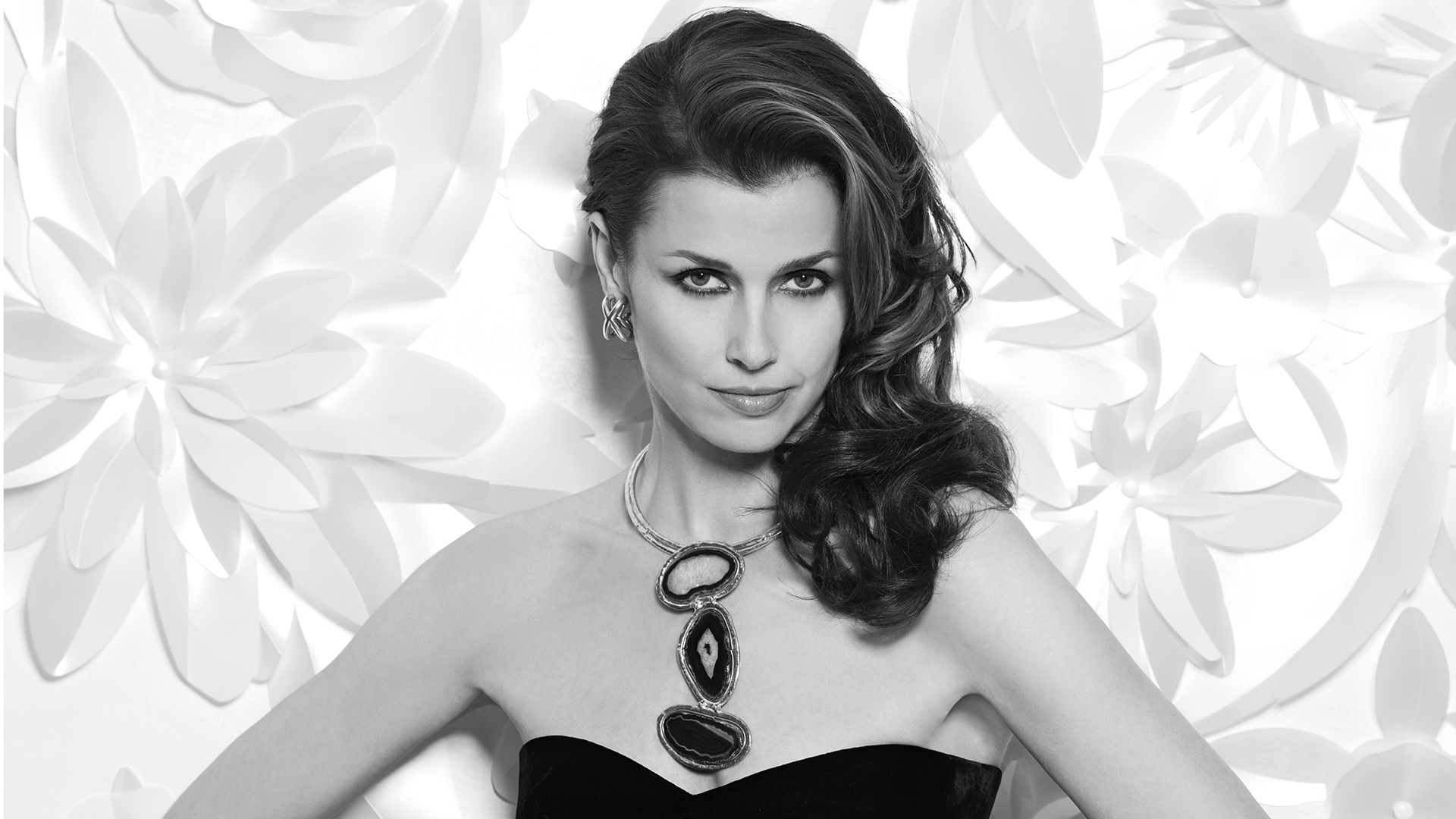 There's nothing she can't handle.

"I'm juggling too much right now!" Bridget told Watch! in 2013. Still, she's not one to complain, adding, "Women in general these days are juggling so much between family and career and trying to be conscious of the environment that they live in." 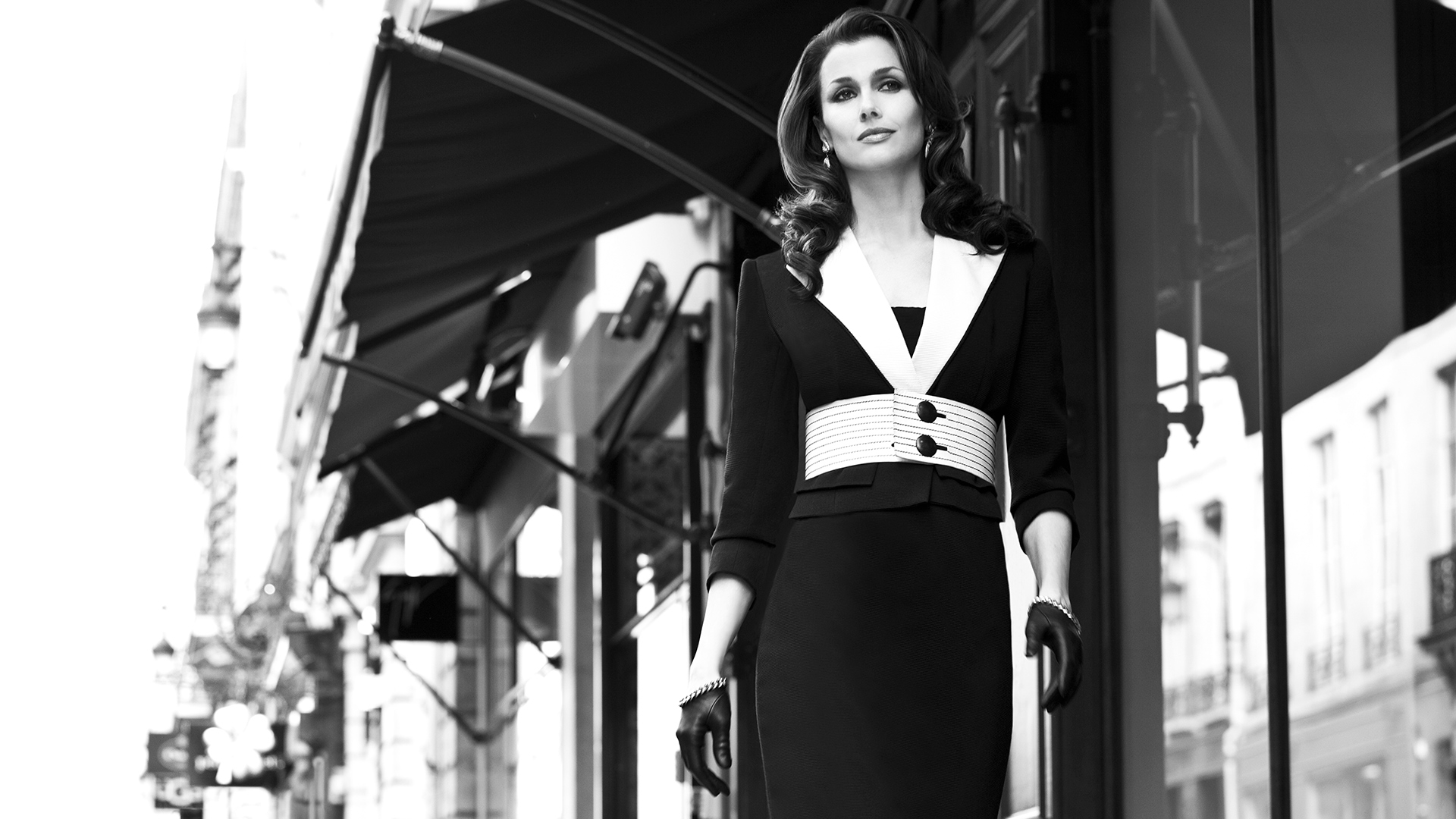 When she decided to give acting a shot, Bridget spent three years studying the craft before going on a single audition. "I wanted to feel confident," she explained to Watch! in 2013. "There's a very short list of casting directors, so you'd better make an impression—and it had better be a positive one. Otherwise, you might make the list of 'I don't need to see them again.'" Luckily, her humility and industry savvy paid off, big time. 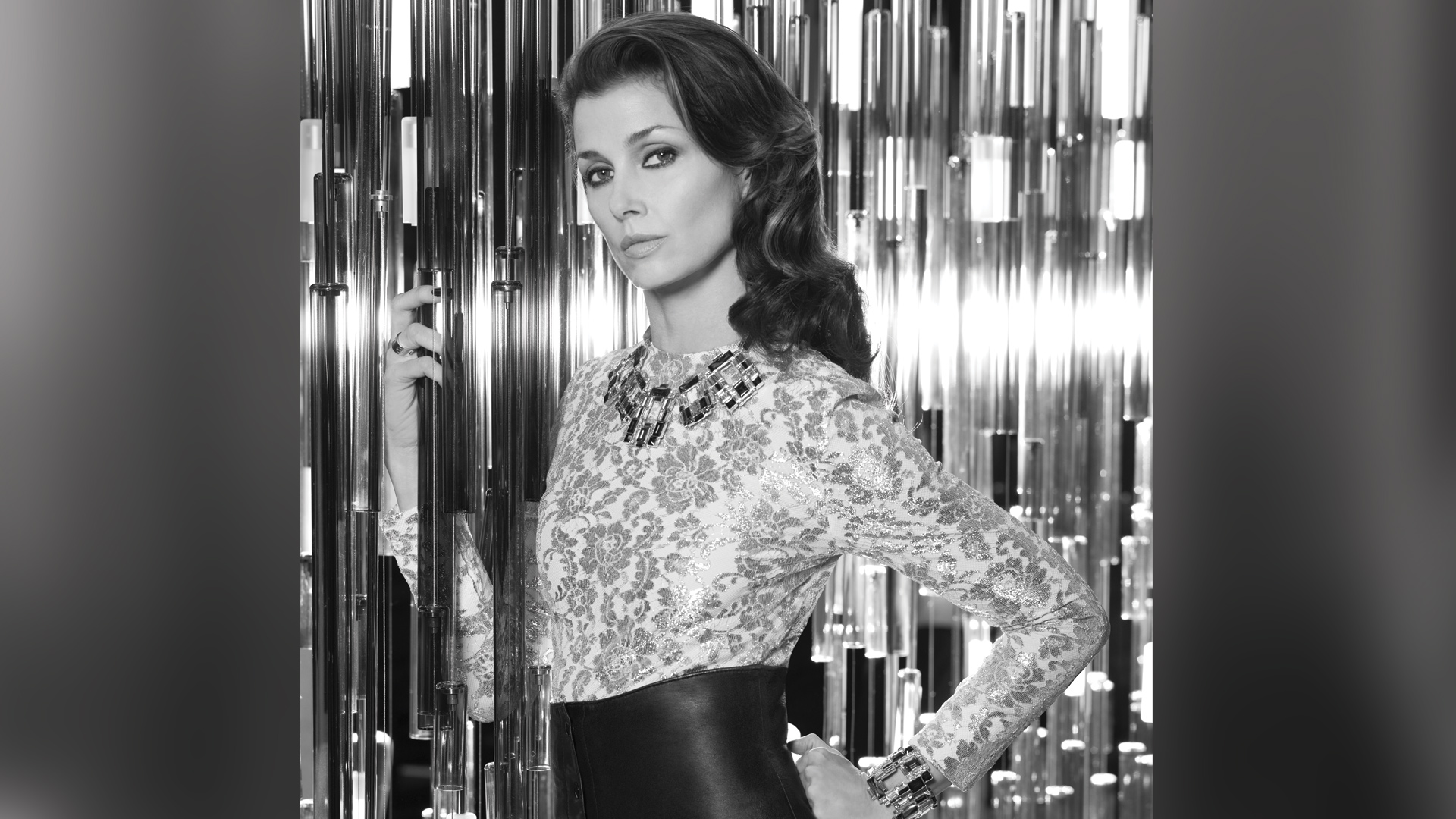 She always puts her son first.

Though it's impossible to imagine anyone else as whip-smart Assistant District Attorney Erin Reagan Boyle, Bridget almost turned down the iconic role because she was worried about spending long hours away from her son, Jack.

"I called Bridget and said, 'You're doing this!'" co-star Donnie Wahlberg told Watch! in 2011. "I begged her—and I sold her on the fact that it would shoot in New York." Bridget, who has family on the East Coast, realized she could balance filming with motherhood, and the rest, as they say, is history. 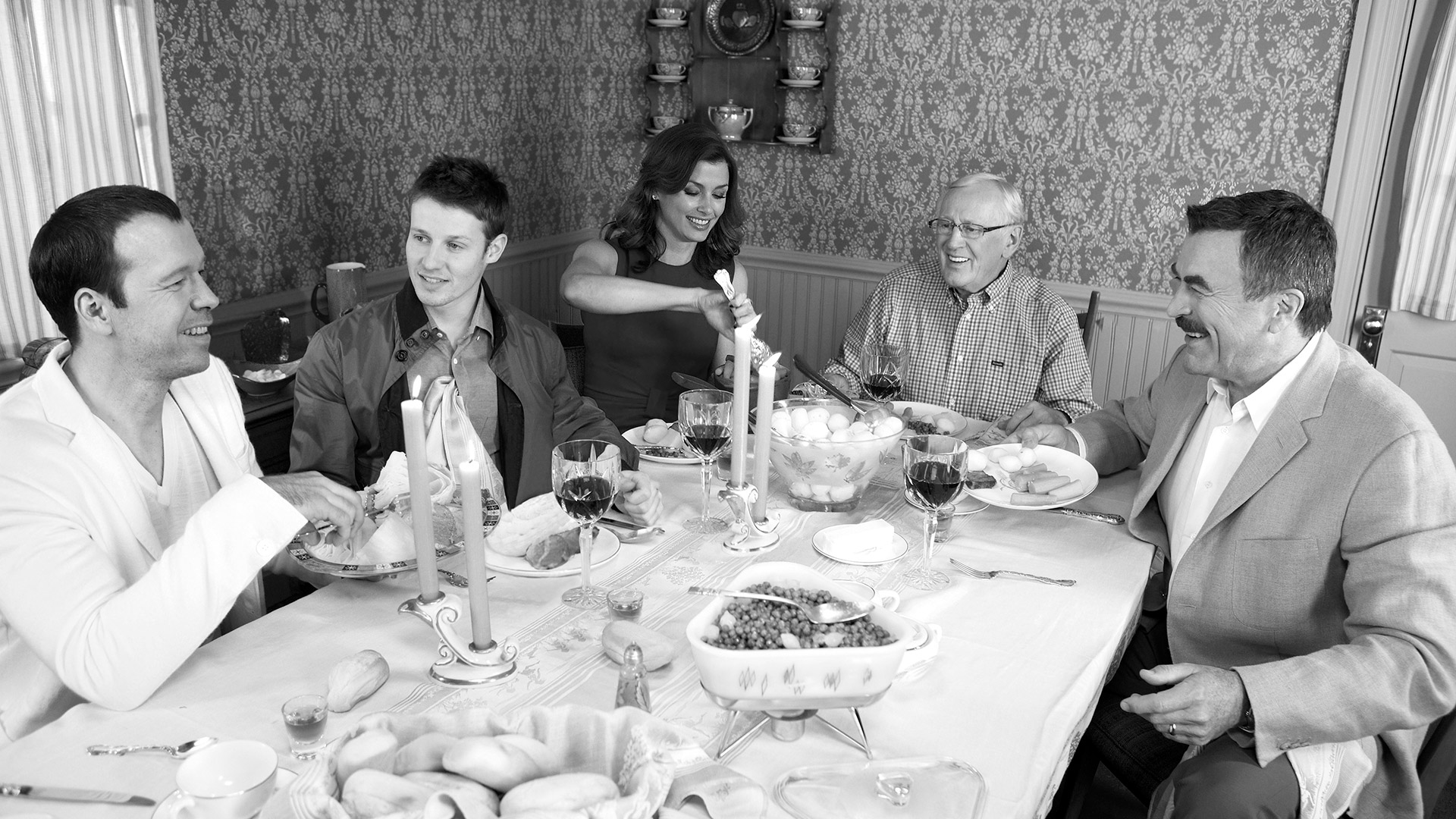 She brings family to the table.

Count on Bridget to be the MVP of any holiday gathering. Last Thanksgiving, we tried her tried-and-true recipe for a traditional turkey. The result? A centerpiece straight out of a Norman Rockwell painting. 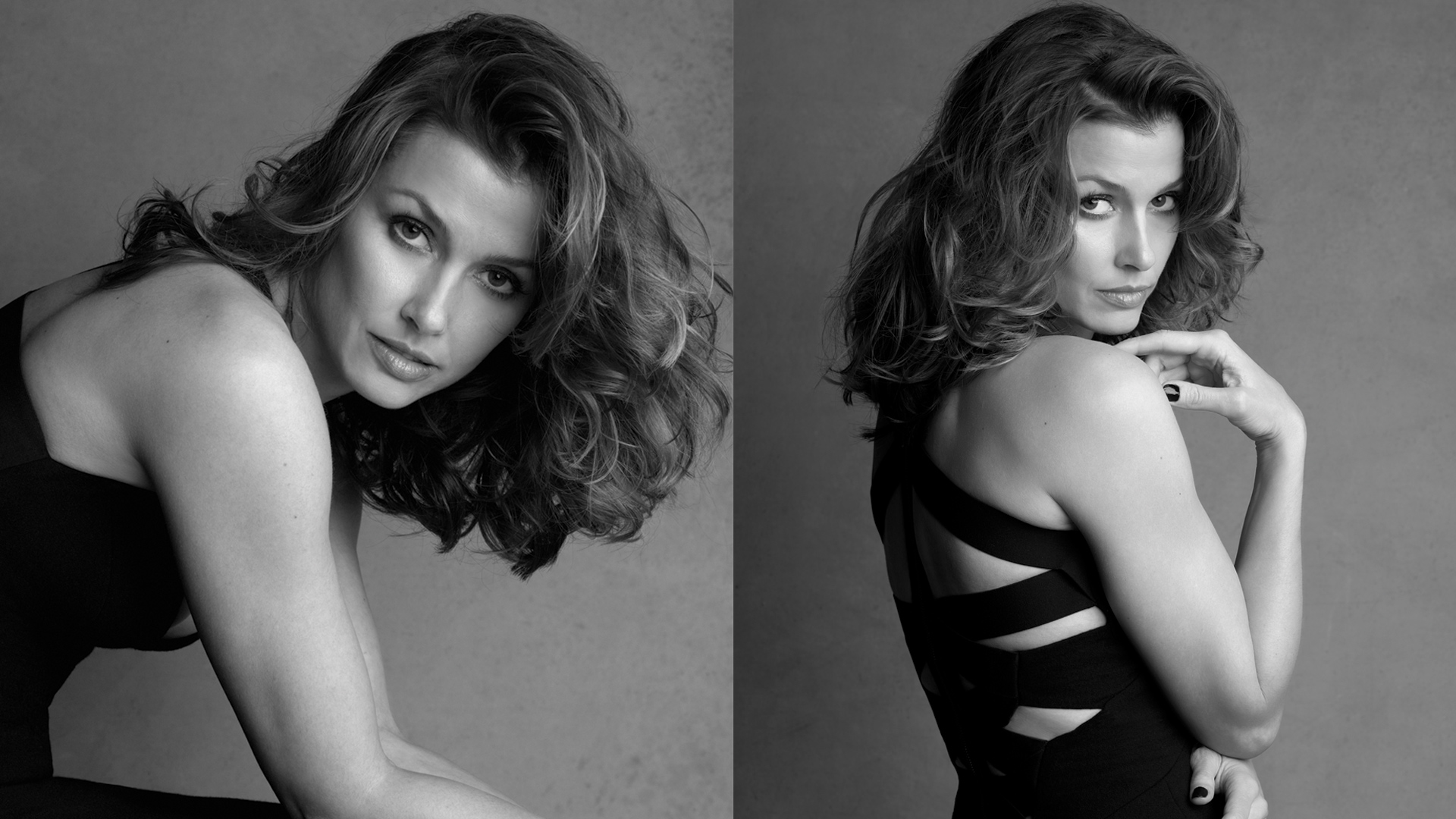 She's got an impressive fan club.

"Apart from being beautiful, she's got chops. Usually you get one or the other, but she's just a really rare combination," Tom Selleck said of his Blue Bloods co-star in our February 2013 issue. We agree, Tom! 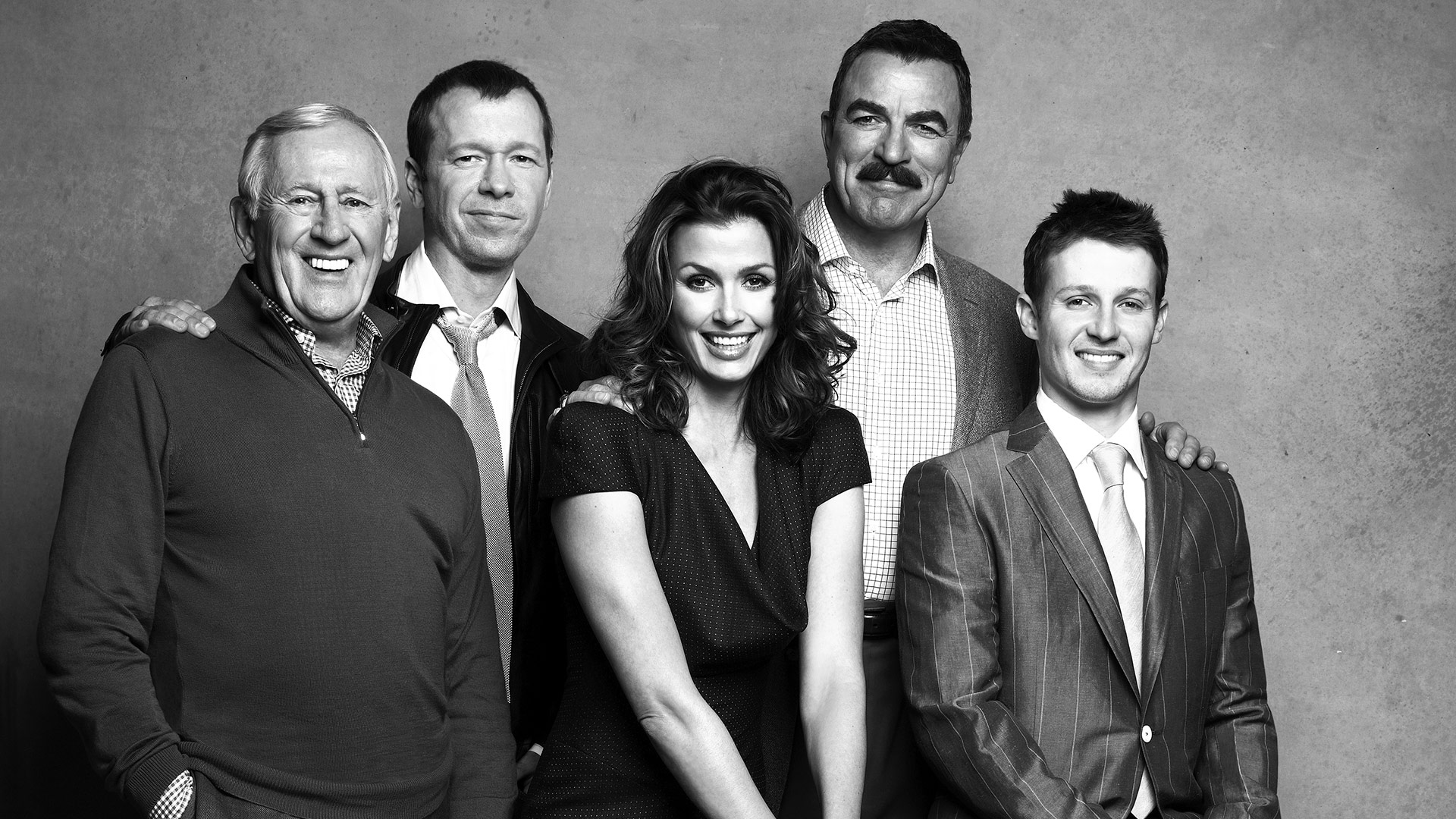 She loves her Blue Bloods clan.

Take Tom Selleck, for example. Even when cameras aren't rolling, Bridget cheerfully calls the Blue Bloods patriarch "Dad." In 2011, Bridget told Watch!, "There are times that Dad is like, 'You said that just like my [actual] daughter would!'" 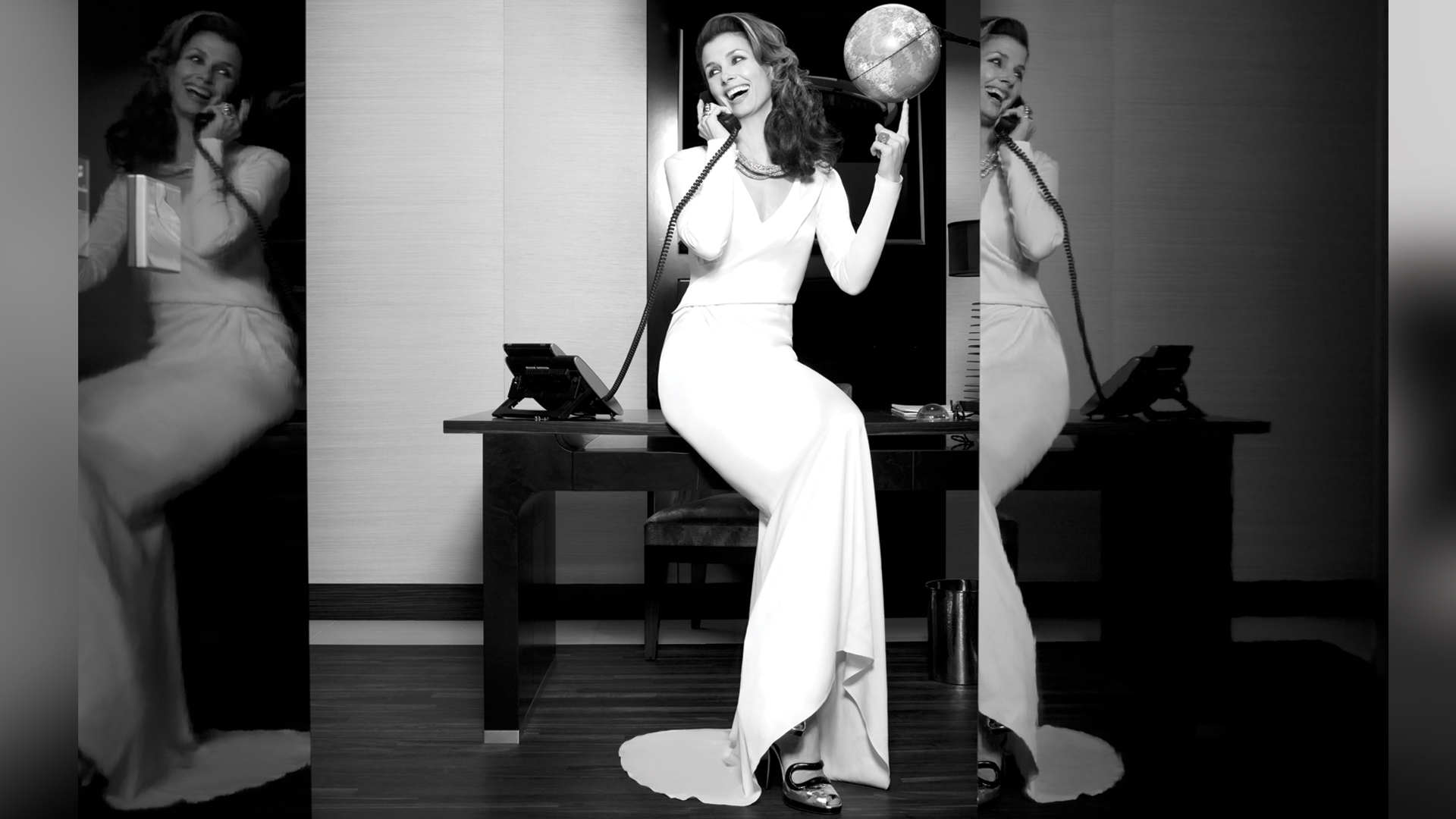 Despite her busy schedule as an actress and mom, Bridget always manages to carve out time for charity. In her 2013 Watch! cover story, she shared how she works with Jumpstart, an early-education organization for kids from low-income families, and The Hole in the Wall Gang, a program for children with serious illnesses that was founded by actor Paul Newman. 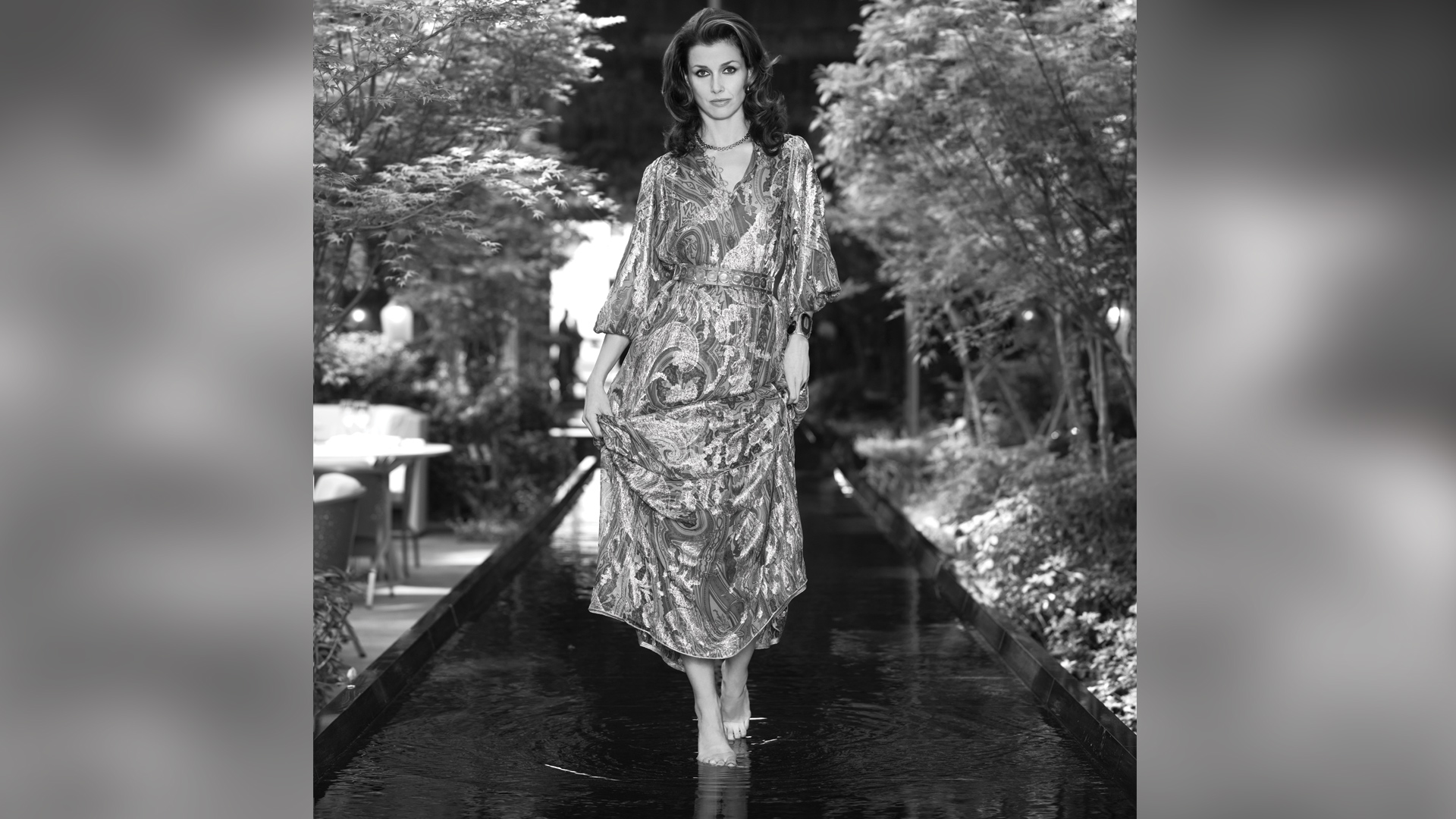 She is deeply grateful for everything in her life.

Bridget knows how good she's got it. "Life is very rich in terms of health, family and career. It’s a good balance of all the good things," she told Watch! in 2013. And we are so, so happy for her.