Beginning with The Thanksgiving Day Parade On CBS, a magical season starts to unfold. Here, your can't miss specials, as well as our picks for the best oldies-but goodies when it comes to getting into your holiday groove. 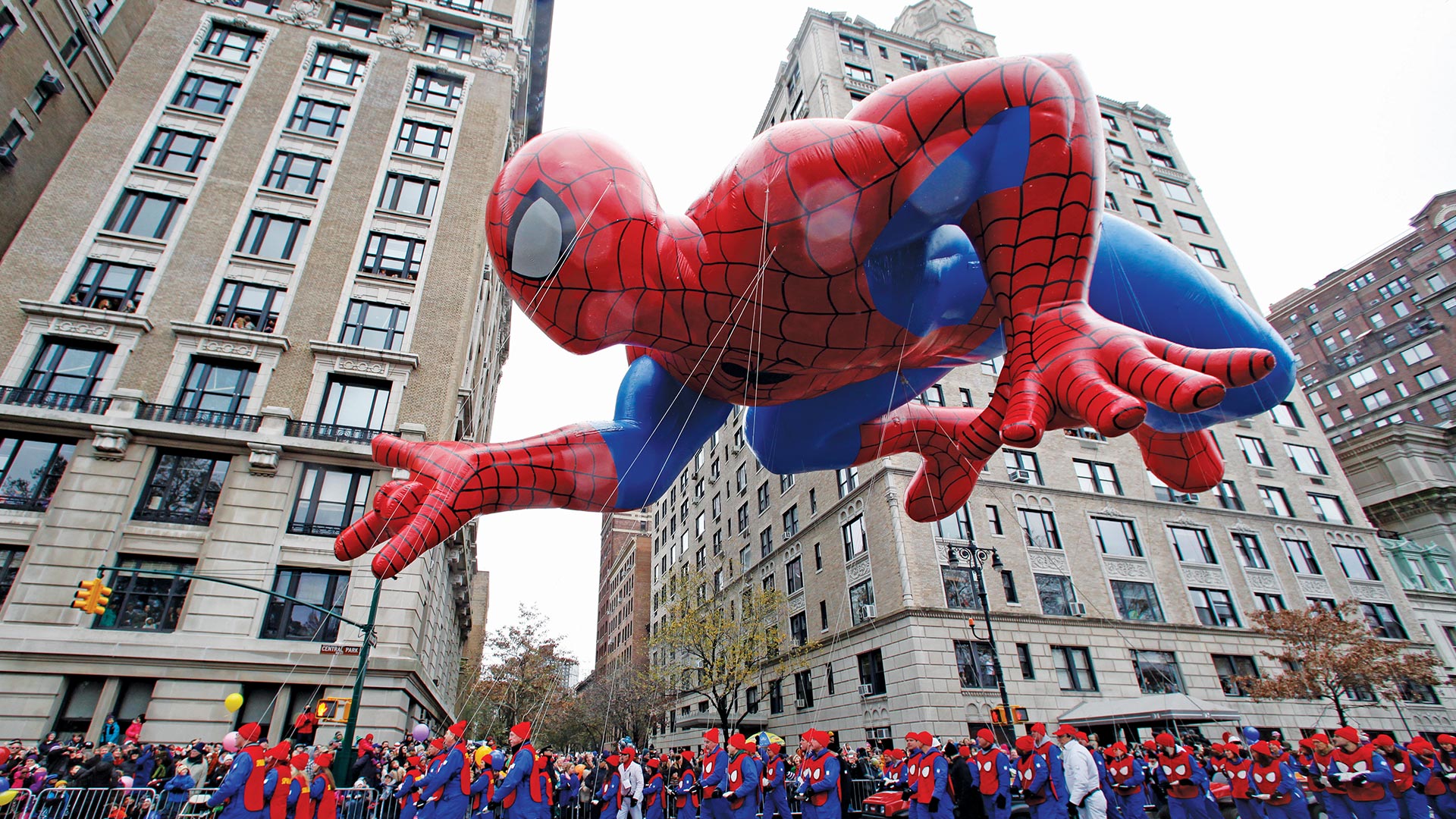 It's the most wonderful time of year for classic holiday shows

Beginning with The Thanksgiving Day Parade On CBS, a magical season starts to unfold. Here, your can't miss specials, as well as our picks for the best oldies-but-goodies when it comes to getting into your holiday groove. 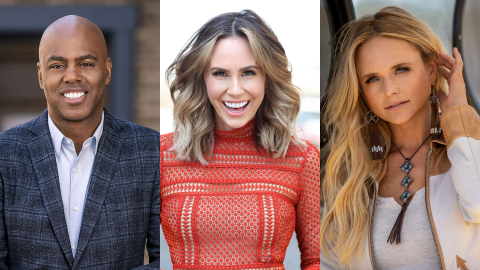 The Thanksgiving Day Parade On CBS

For the 59th year, CBS will air portions of the Annual Thanksgiving Day Parade in New York. The parade was originally Christmas-themed when it debuted in 1924.

Entertainment Tonight's Kevin Frazier and Keltie Knight will host The Thanksgiving Day Parade On CBS, which officially kicks off the holiday season. A tradition now in its 59th year, the special broadcast will also feature Miranda Lambert performing "Bluebird" and "Settling Down" from her new album, Wildcard. 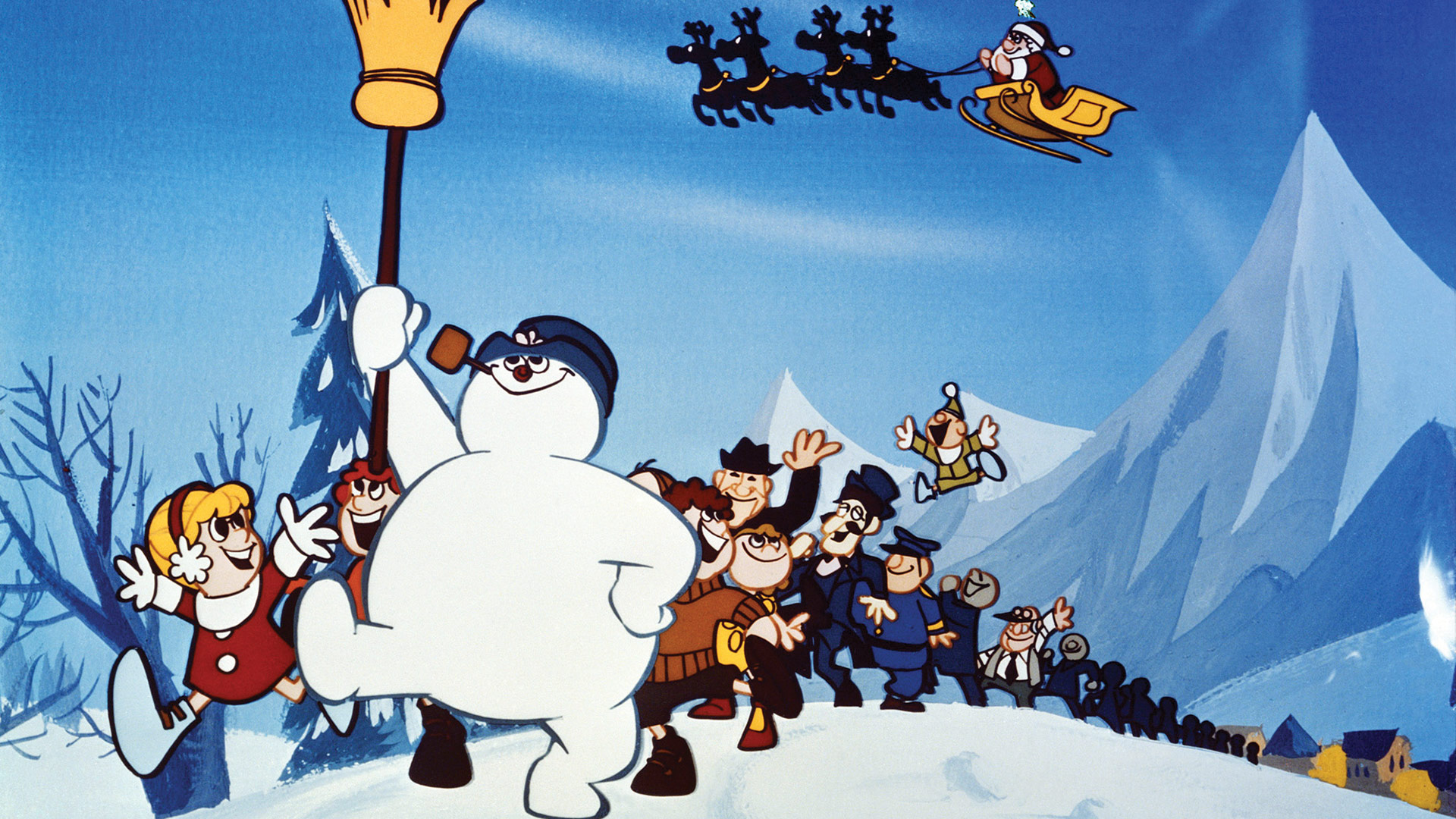 Based on the hit song and narrated by comedian Jimmy Durante, Frosty the Snowman launched in 1969. Four sequels followed, including Frosty Returns in 1992, with Jonathan Winters narrating, John Goodman as Frosty, and additional voices provided by Saturday Night Live alumni Jan Hooks and Brian Doyle-Murray. 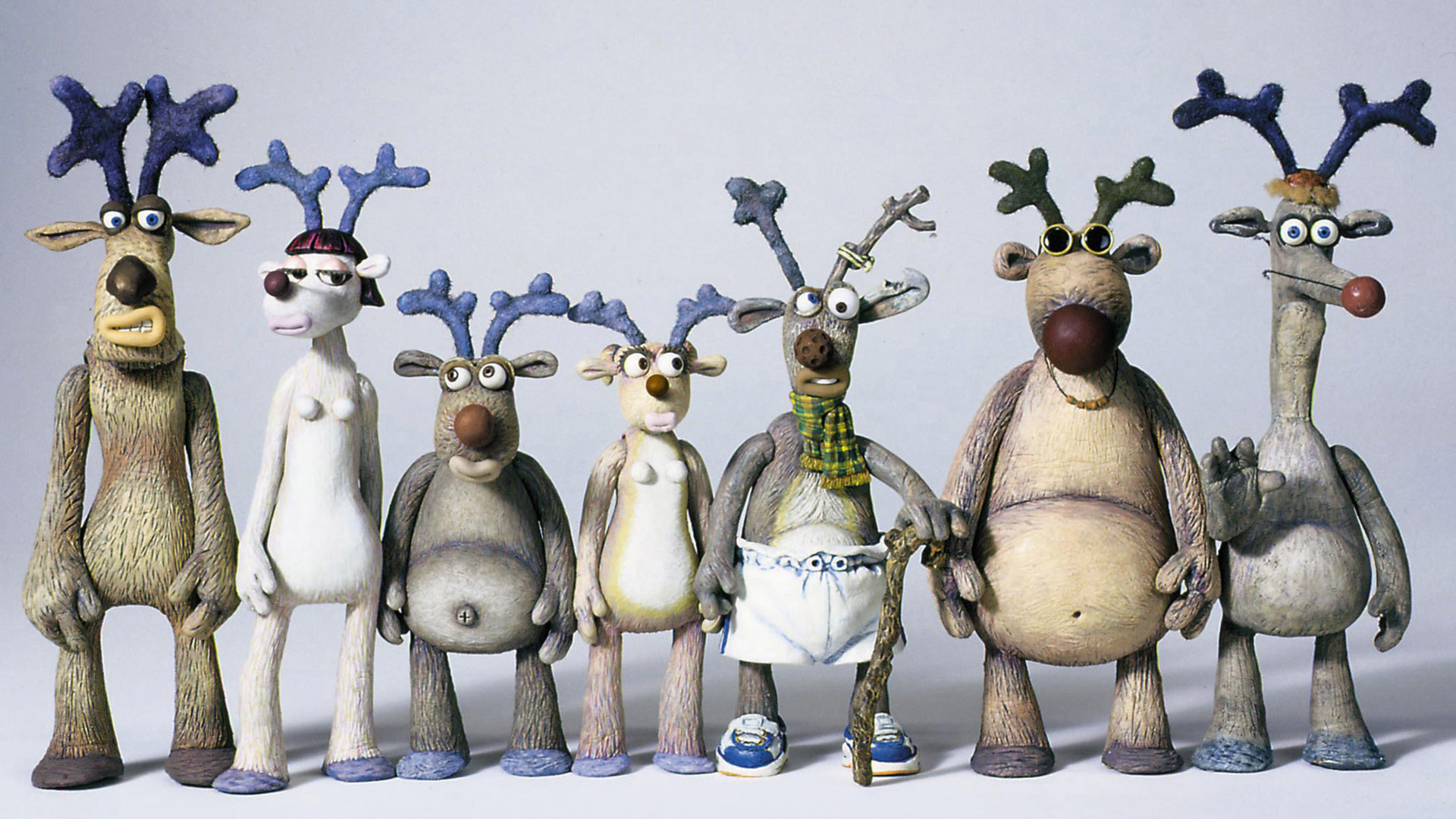 In Robbie The Reindeer: Hooves Of Fire, the son of Rudolph the Red-Nosed Reindeer, Robbie (voiced by Ben Stiller), arrives at the North Pole to follow in his father’s footsteps navigating for Santa Claus (Jim Belushi); Vixen, one of Robbie’s new acquaintances, is voiced by Leah Remini.

Make it a Robbie doubleheader with Legend Of The Lost Tribe, the voice cast of which includes Hugh Grant, Britney Spears, Remini, Jerry Stiller, and James Woods. 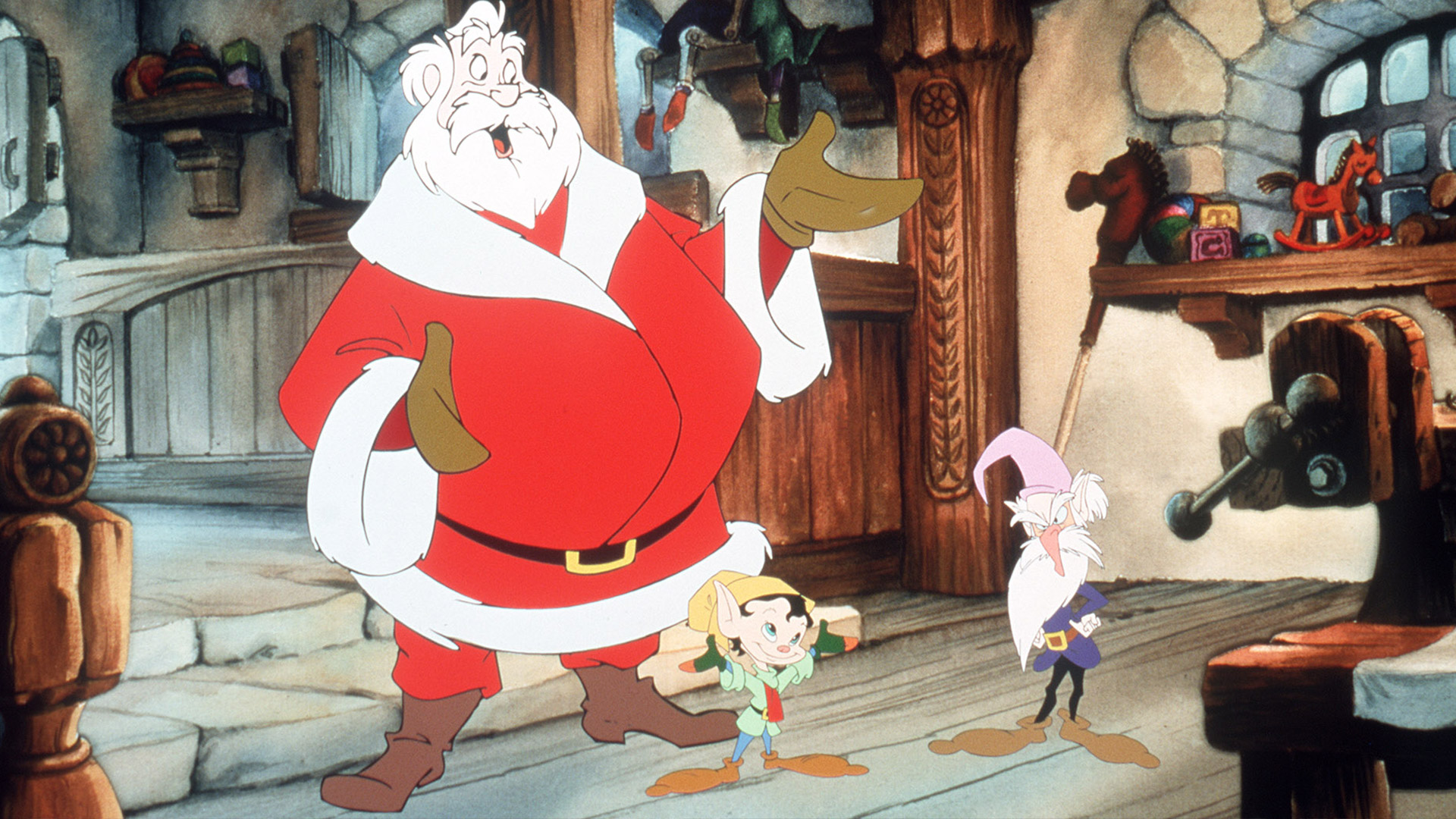 The Story Of Santa Claus

The Mary Tyler Moore Show Emmy Award winners Ed Asner and Betty White are the voices behind this tale of how a toymaker and his wife begin delivering toys around the world in animated holiday favorite The Story Of Santa Claus.

Watch The Story Of Santa Claus on Saturday, Nov. 30 at 9/8c on CBS and CBS All Access.
ADVERTISEMENT 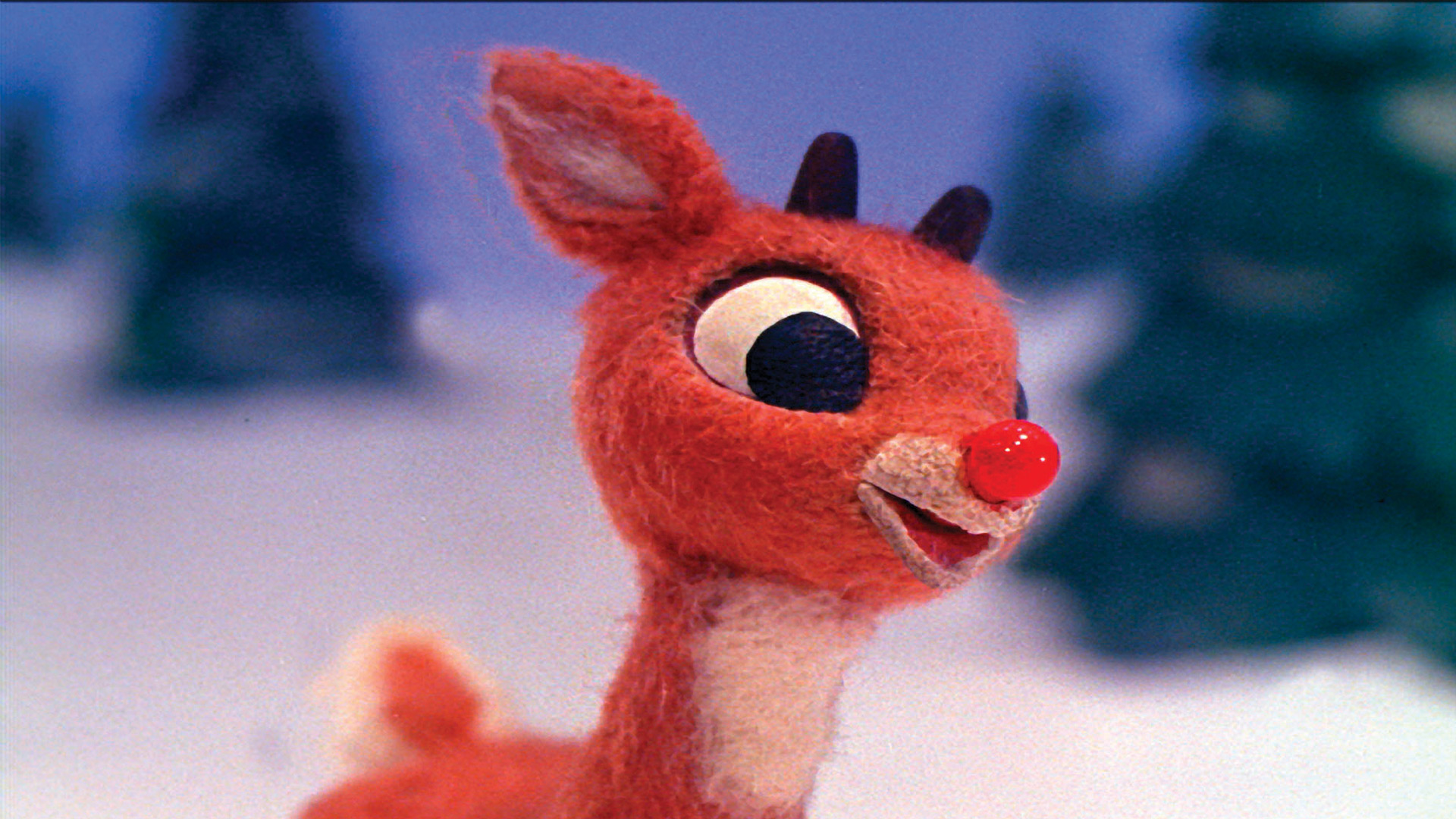 Watch Rudolph The Red-Nosed Reindeer on Monday, Dec. 2 at 8/7c on CBS and CBS All Access.
ADVERTISEMENT 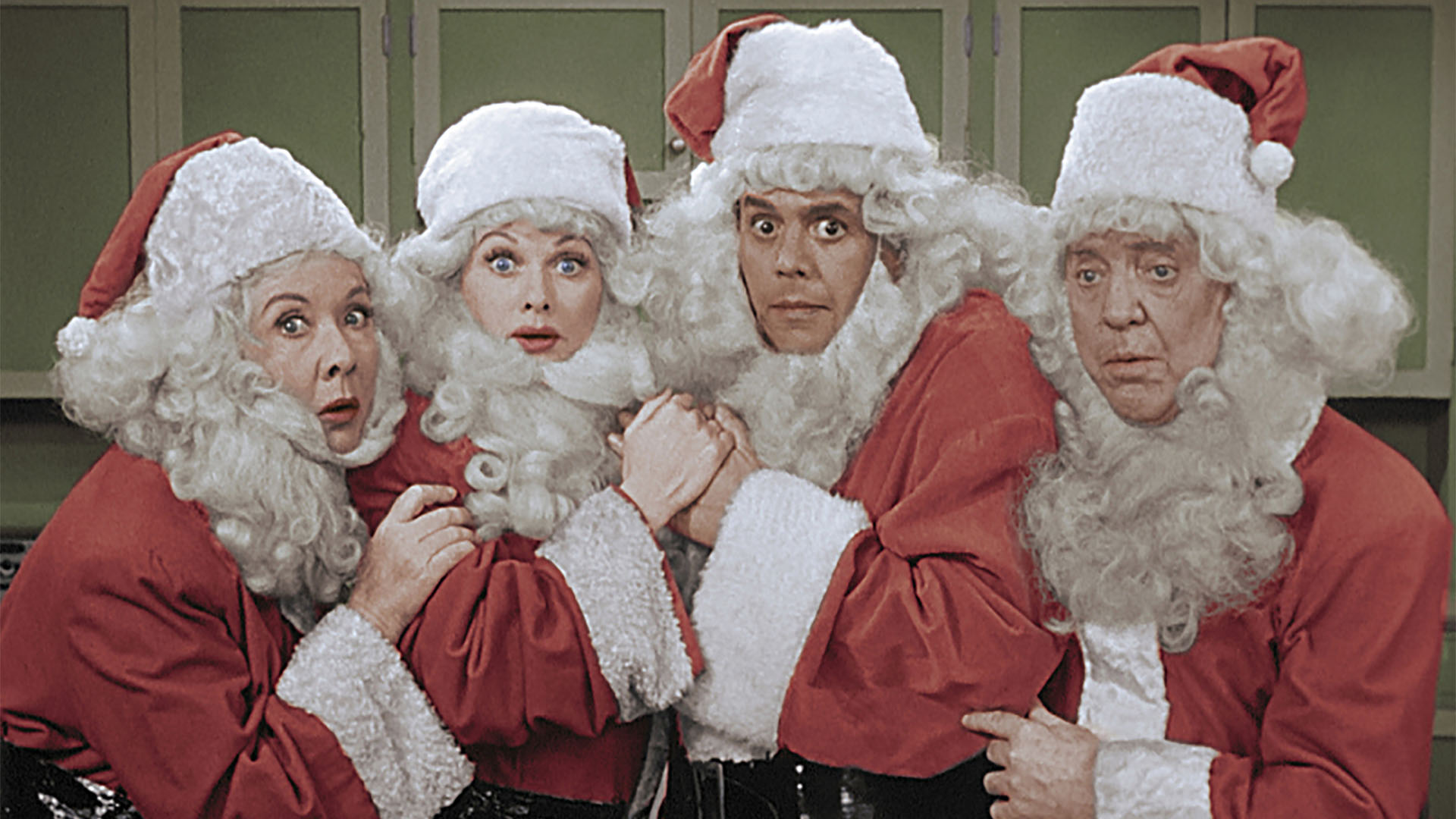 "The Christmas Episode," which originally debuted on Christmas Eve in 1956, features the Ricardo and Mertz families of classic series I Love Lucy decorating Lucy and Ricky's tree and reminiscing in flashbacks about how their lives have changed since the birth of Little Ricky. The I Love Lucy Christmas Special also includes the newly colorized "Paris at Last" episode.

Watch the I Love Lucy Christmas Special on Friday, Dec. 20 at 8/7c on CBS and CBS All Access.
ADVERTISEMENT 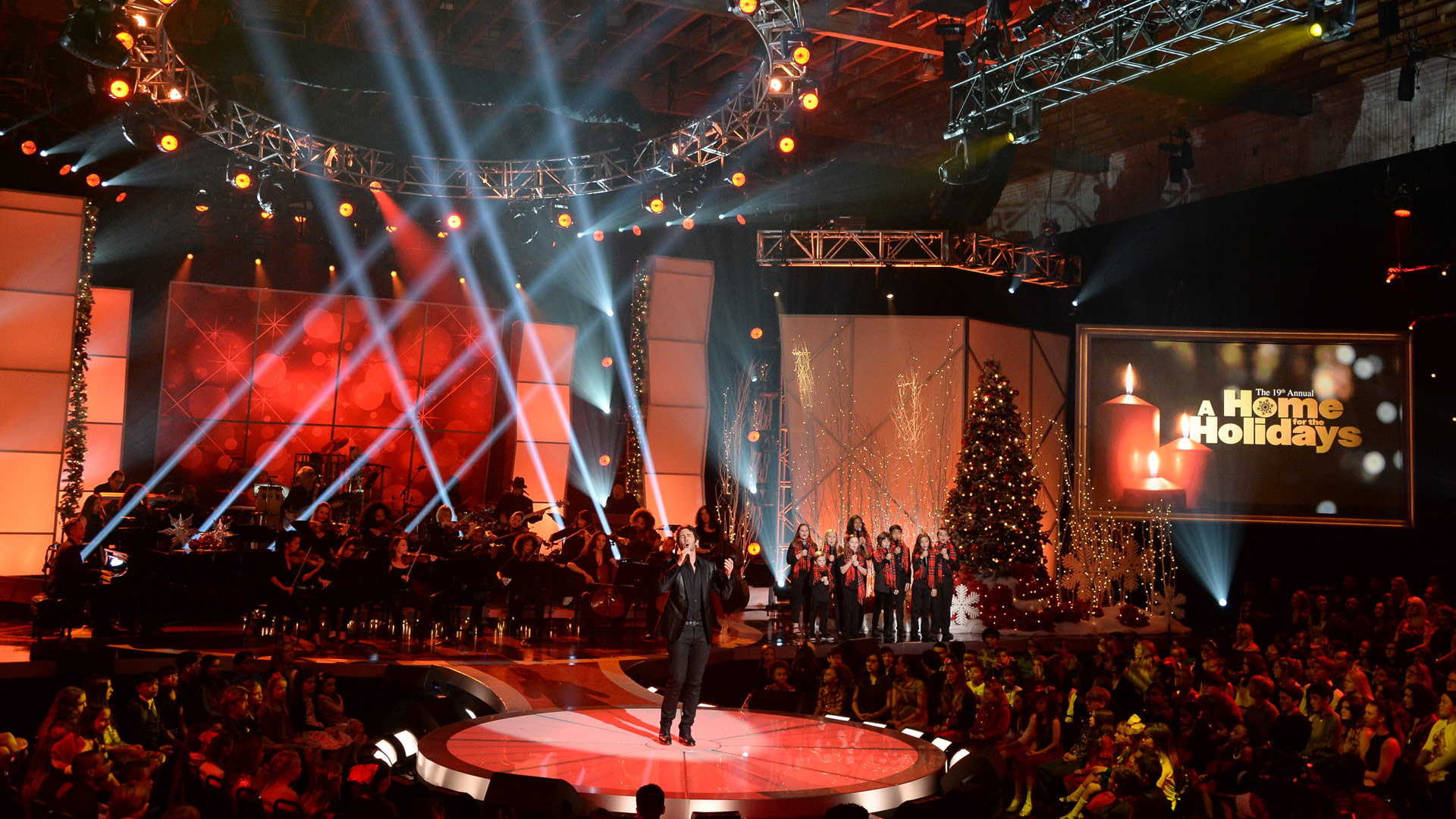 A Home For The Holidays With Idina Menzel

Now in its 21st year, and originally pitched to CBS by Wendy's founder Dave Thomas in partnership with the Children's Action Network, this annual holiday TV special has inspired more than 30,000 people since 1999 to request information about becoming an adoptive parent.

Watch A Home For The Holidays With Idina Menzel on Sunday, Dec. 22 at 9/8c on CBS and CBS All Access.
ADVERTISEMENT 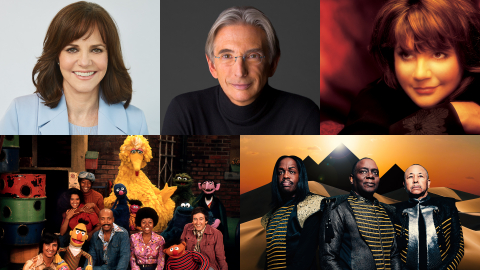 Watch the 42nd Annual Kennedy Center Honors on Sunday, Dec. 15 at 8/7c on CBS and CBS All Access.
ADVERTISEMENT 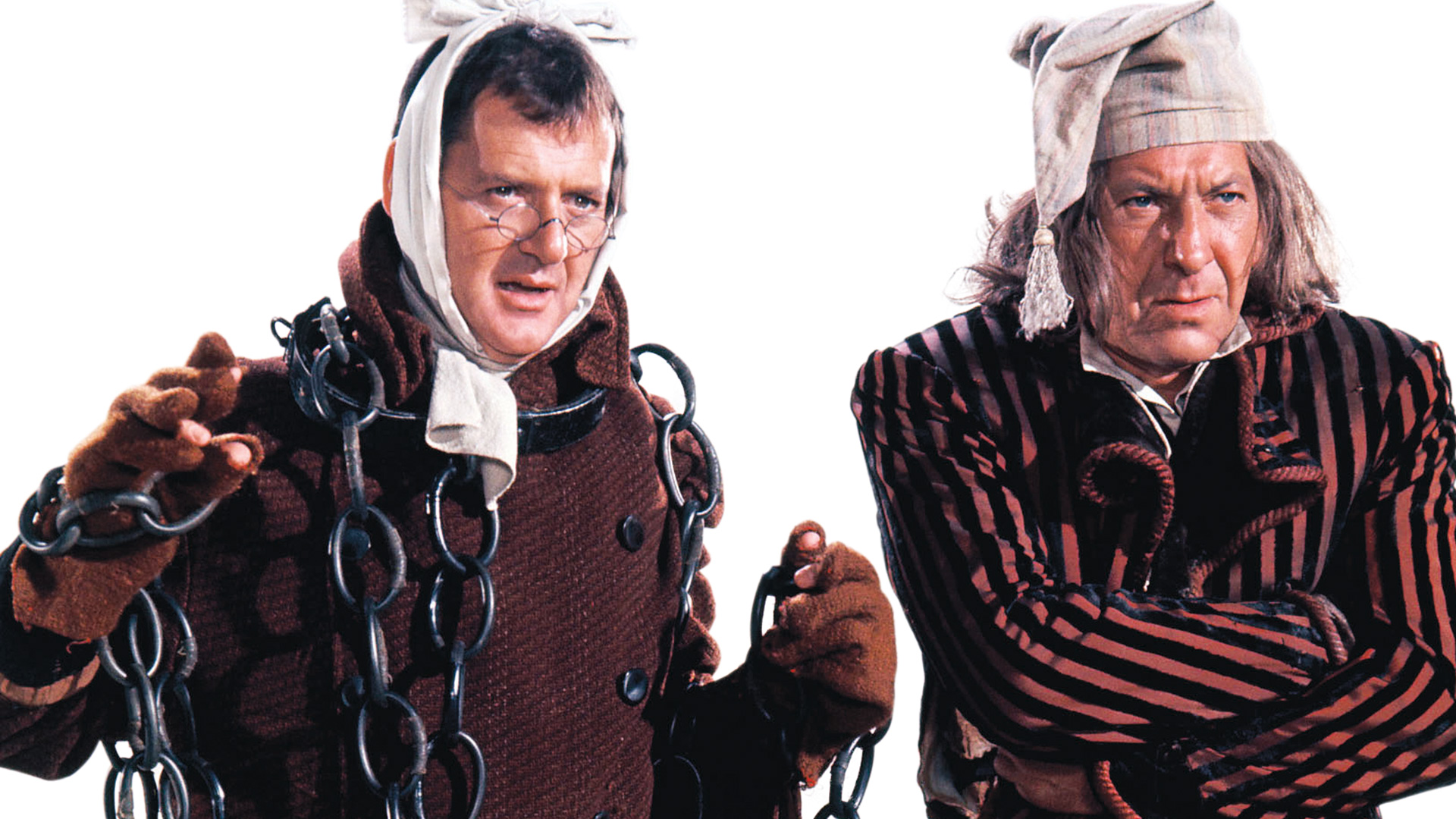 The Odd Couple: "Scrooge Gets An Oscar"

In this 1970 parody of A Christmas Carol, Felix (Tony Randall) and his poker buddies come to Oscar's rescue after Oscar (Jack Klugman) refuses to play Scrooge in a children's play.

Stream The Odd Couple on CBS All Access.
ADVERTISEMENT 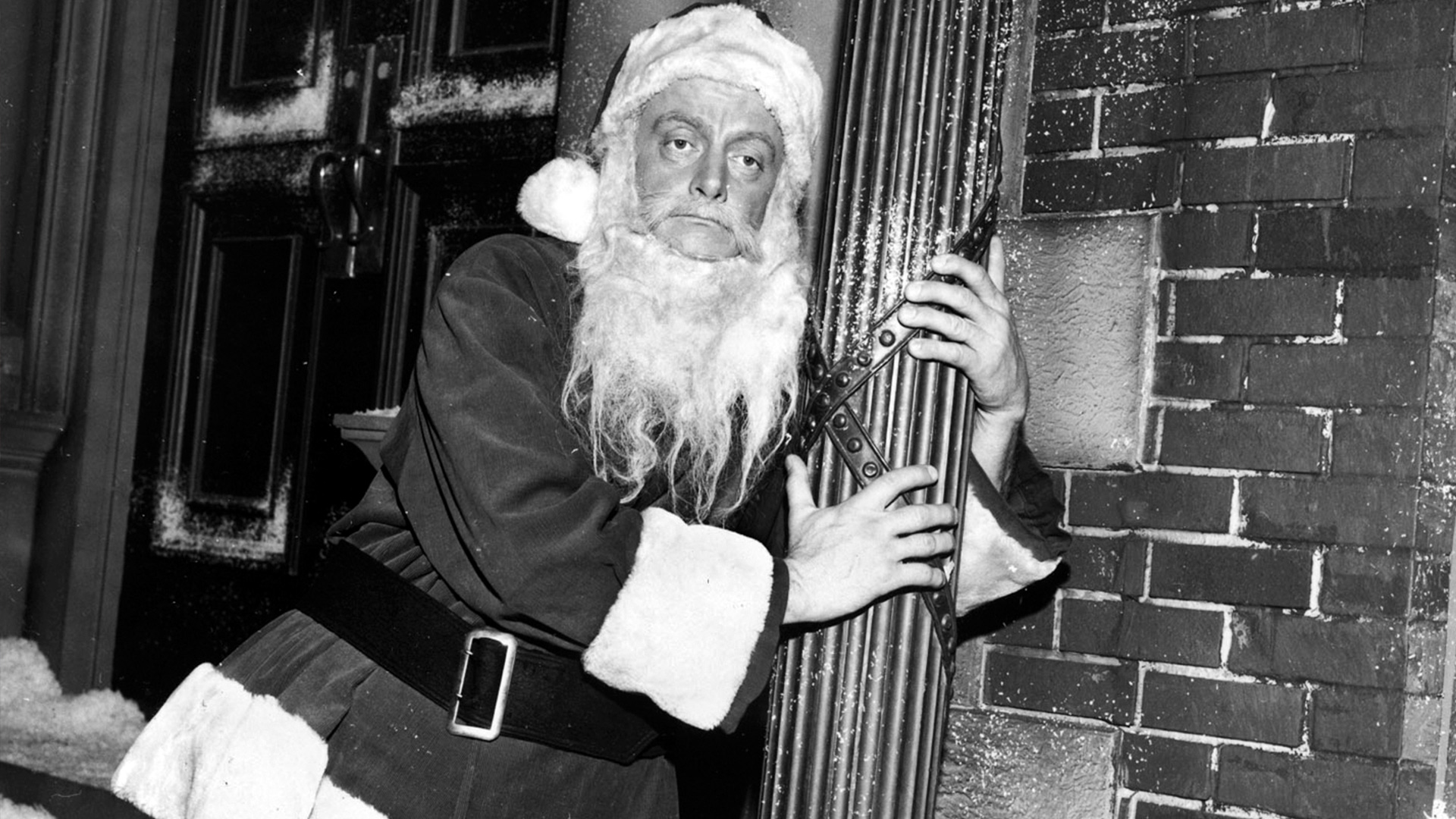 The Twilight Zone: "The Night Of The Meek"

Originally telecast in 1960, Art Carney (who played Ed Norton in CBS' The Honeymooners) plays Henry Corwin, whose only job every year is as a department store Santa Claus. When Corwin arrives to his gig late and drunk, his ultimate firing leads to the one wish he wants granted on Christmas Eve.

Stream The Twilight Zone on CBS All Access.
ADVERTISEMENT 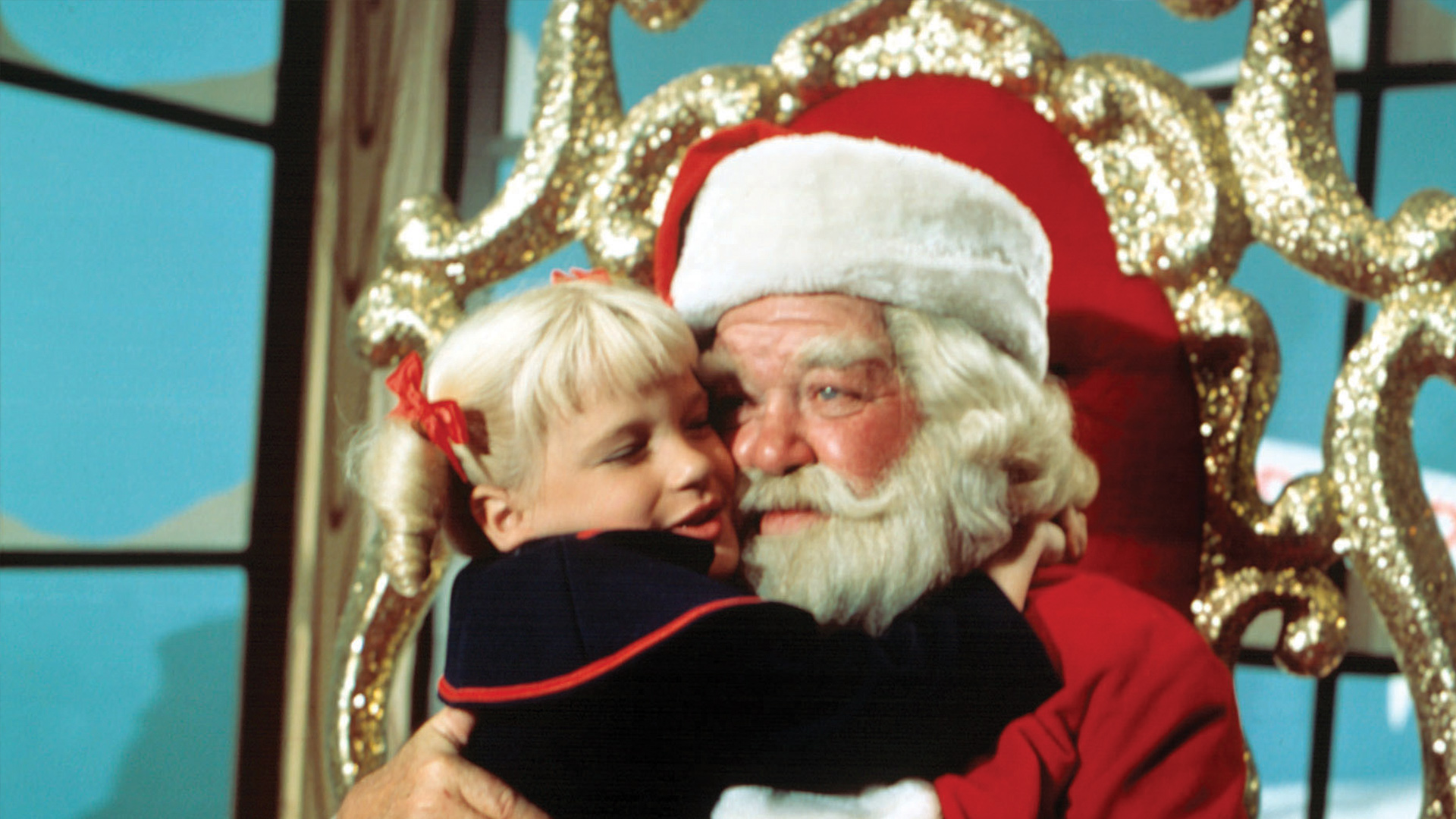 The Brady Bunch: "The Voice Of Christmas"

First aired in 1969, this episode has everyone's favorite TV mom, Carol Brady (Florence Henderson), getting over her bout with laryngitis just in time to sing "O Come All Ye Faithful" at a Christmas service. It's a Brady miracle!

Stream The Brady Bunch on CBS All Access.
ADVERTISEMENT 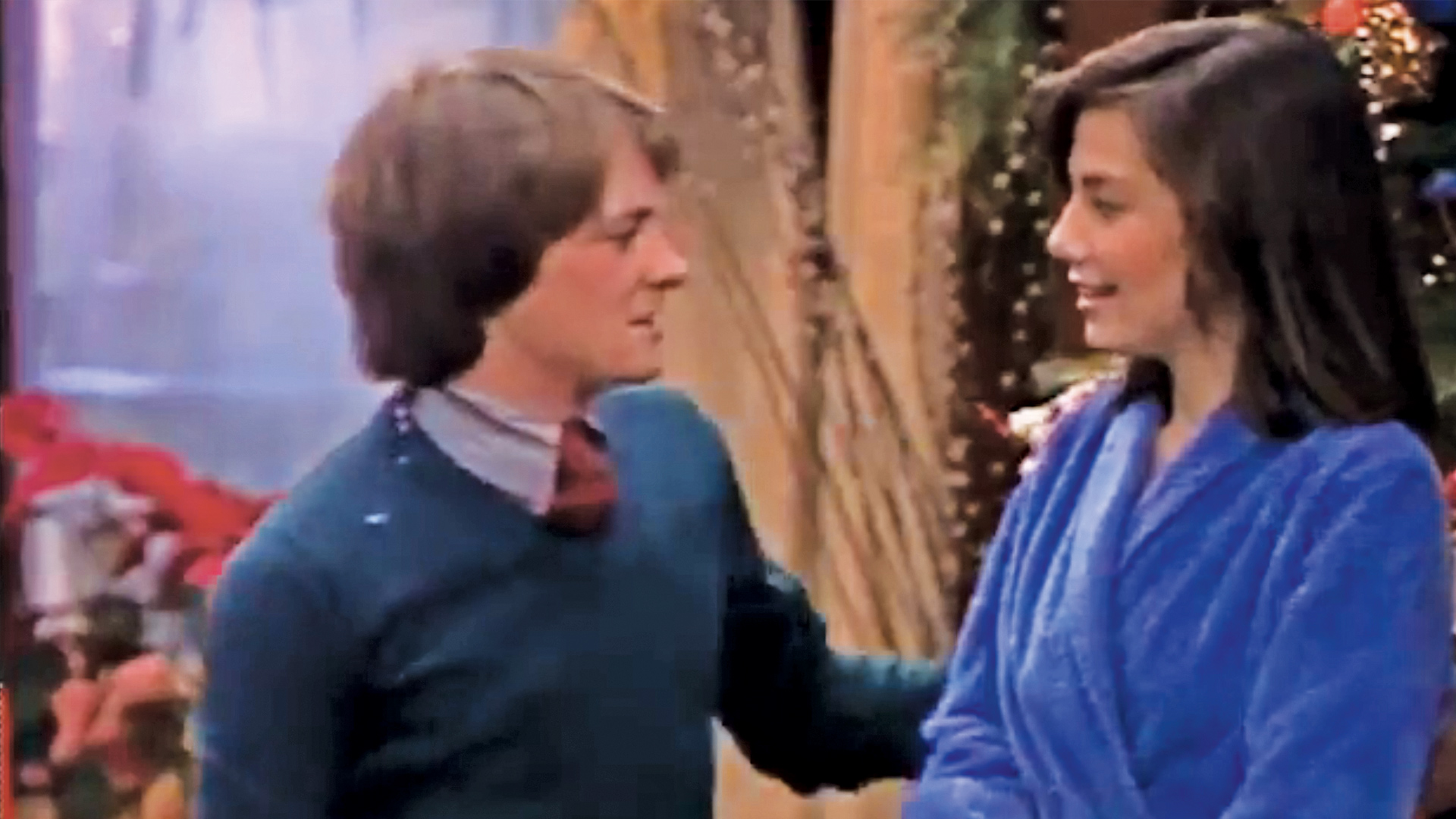 In "A Christmas Story," which aired in 1982, Elyse (Meredith Baxter) and Steven (Michael Gross) recollect the birth of their then-three kids (Alex, Mallory, and Jennifer) in a series of flashbacks. (Little Andy came later!) A year later, in a take on A Christmas Carol, Alex (Michael J. Fox) is visited in a dream on Christmas Eve by ghostly messengers. 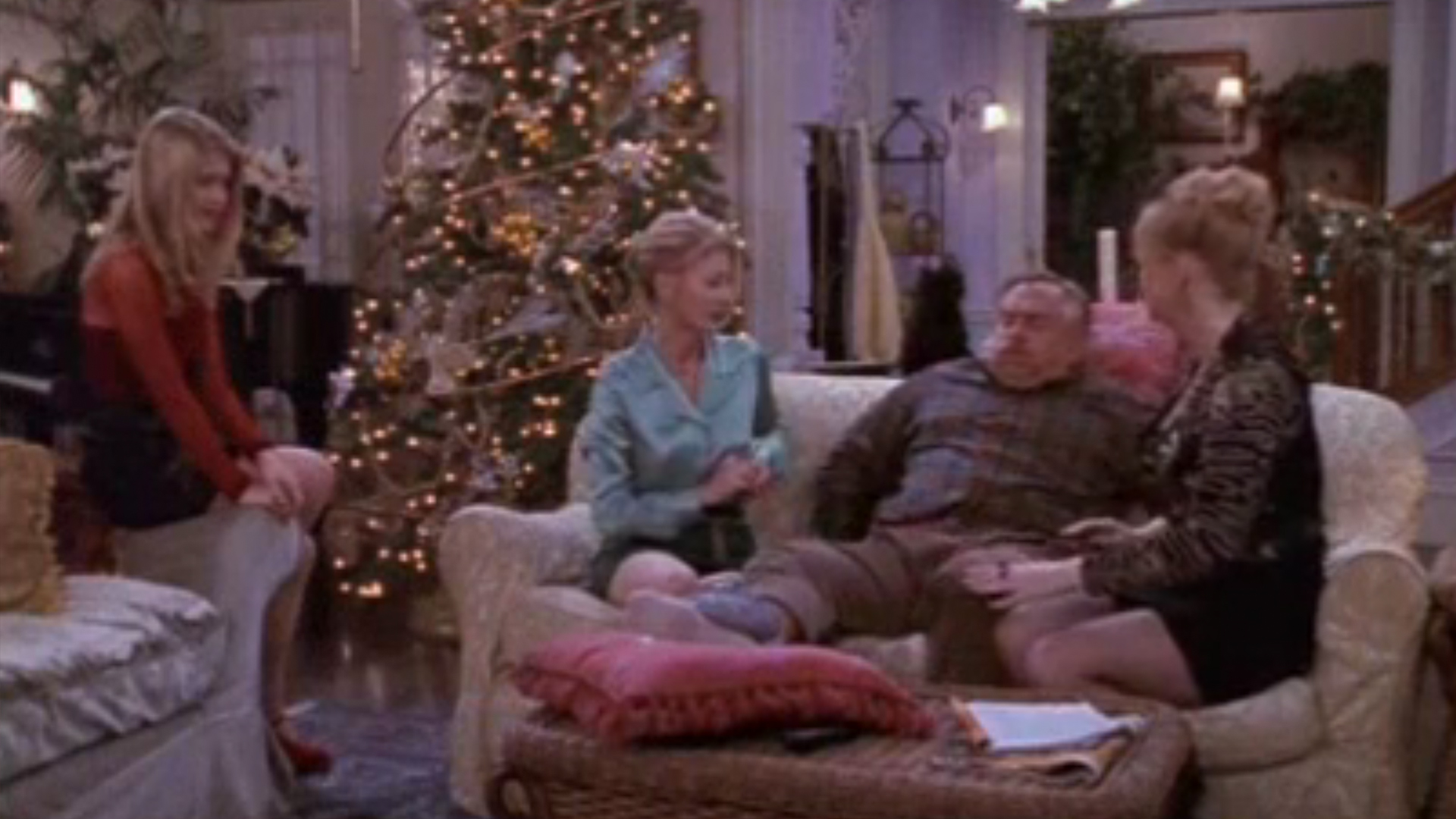 When Sabrina (Melissa Joan Hart) develops a case of "egotitis" in this 1997 episode, her two aunts—Hilda (Caroline Rhea) and Zelda (Beth Broderick)—summon their old friend Bob (who is also the real Santa Claus) to help. John Ratzenberger (Cheers) guest stars.

Stream Sabrina The Teenage Witch on CBS All Access.
ADVERTISEMENT 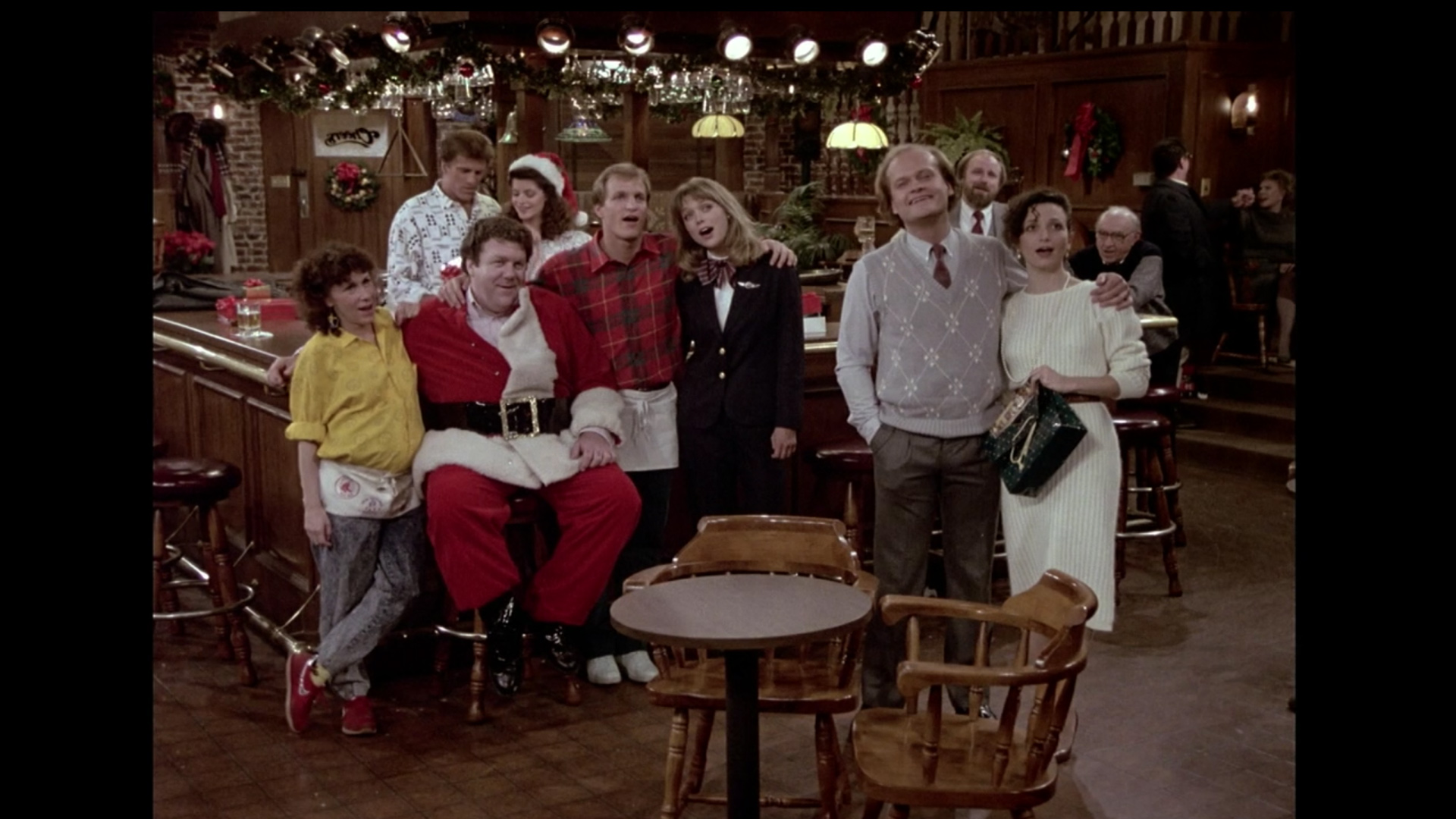 In this 1987 episode, Sam (Ted Danson) realizes he is the only one without a present for Rebecca (Kirstie Alley), who has a gift for everyone and struggles to find something last minute.