Top 10 GRAMMY Performances That Are Music To Our Ears 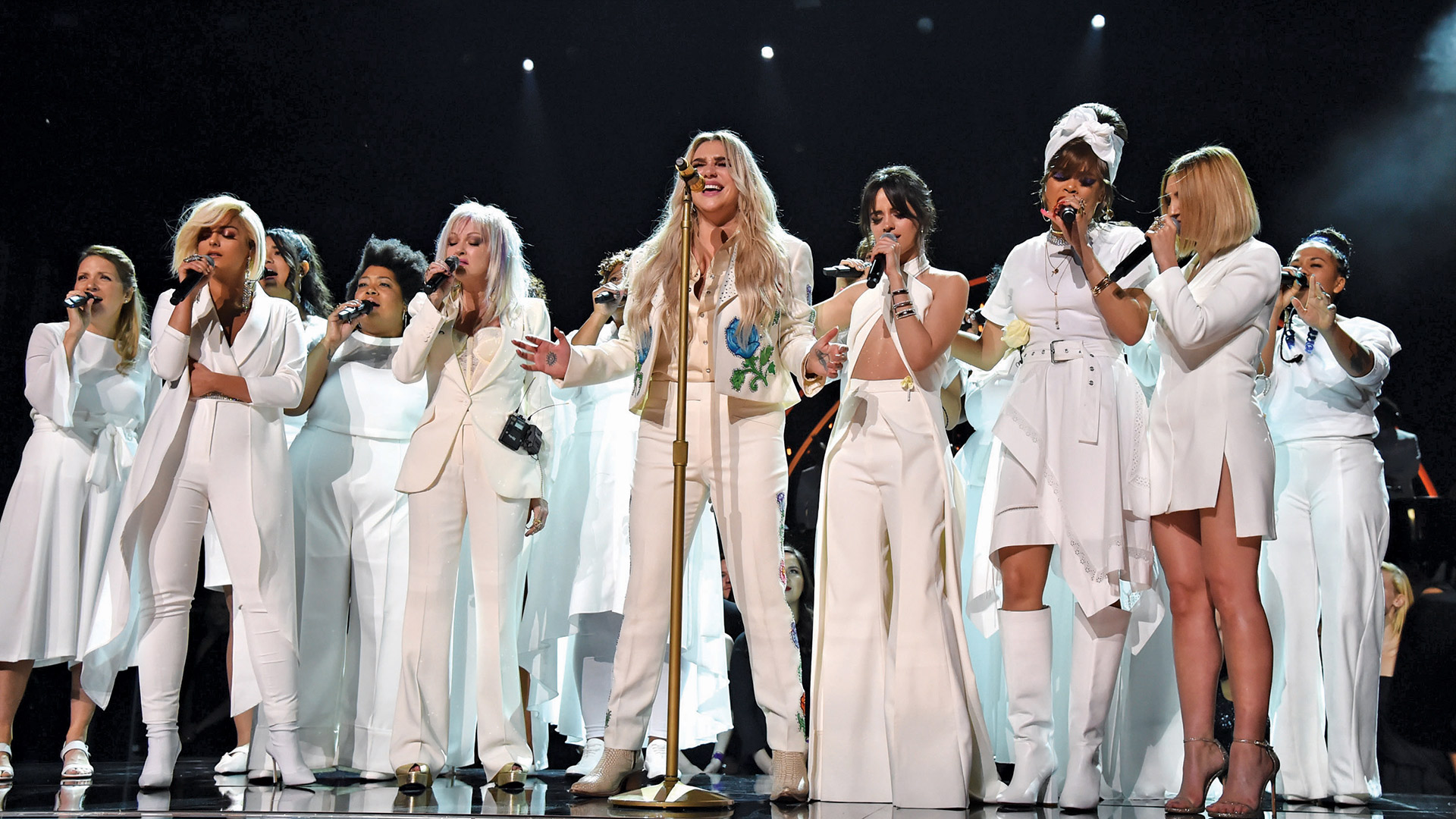 Kesha's autobiographical anthem hit a powerful note at the 2019 GRAMMY Awards® as she and some of pop's best female vocalists delivered a spine-tingling rendition.

Watch the 63rd Annual GRAMMY Awards, hosted by Trevor Noah, which will be broadcast live from the Staples Center in Los Angeles at 8PM ET/5PM PT on Sunday, March 14 on CBS and CBS All Access.
ADVERTISEMENT 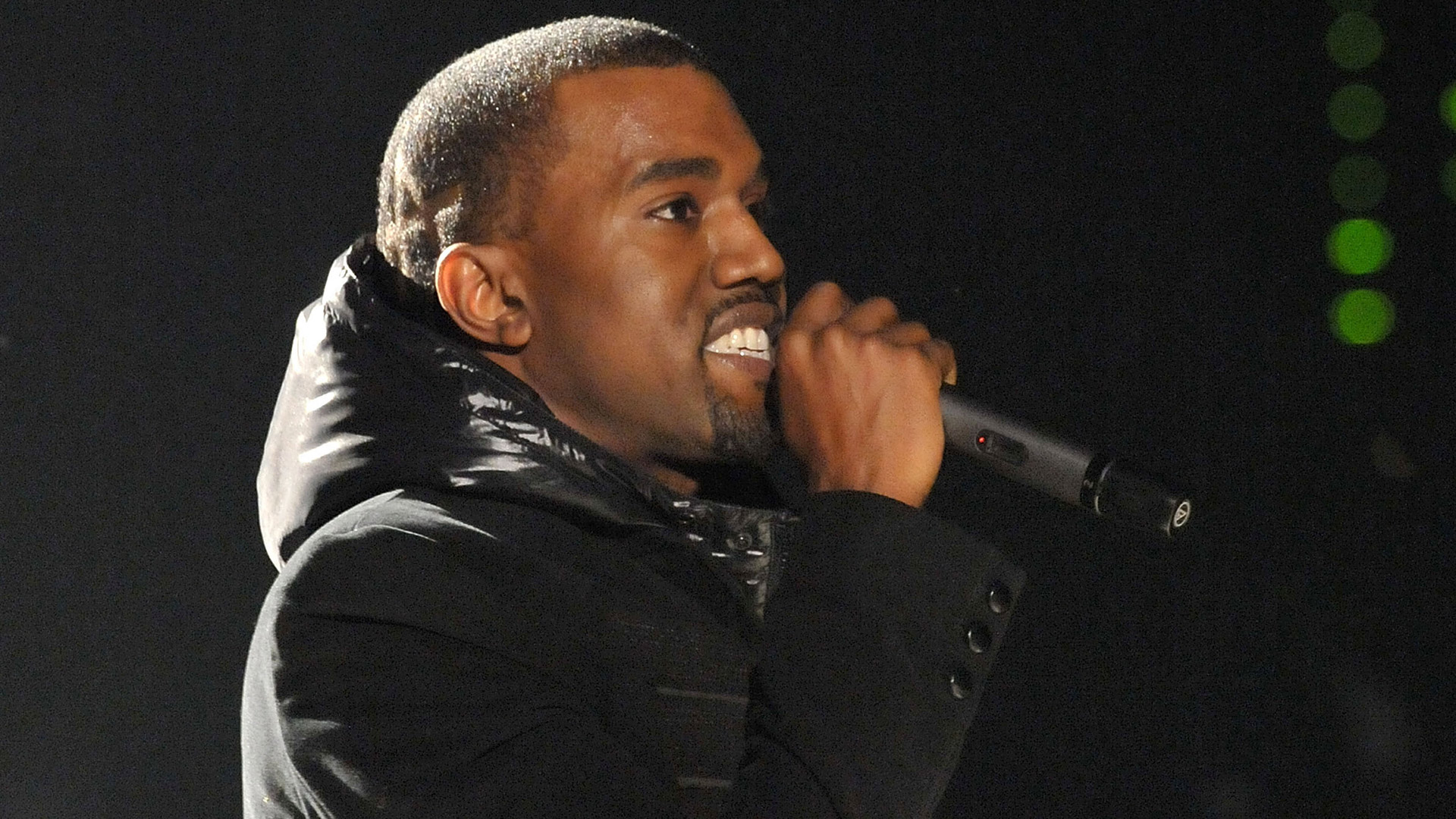 Kanye West performed a rendition of "Stronger" with a rearranged "Hey Mama" in tribute of his late mother. A new hook—"Last night I saw you in my dreams/Now I can't wait to go to sleep"—helped make it one of the most affecting moments of his career, and of GRAMMYs history. 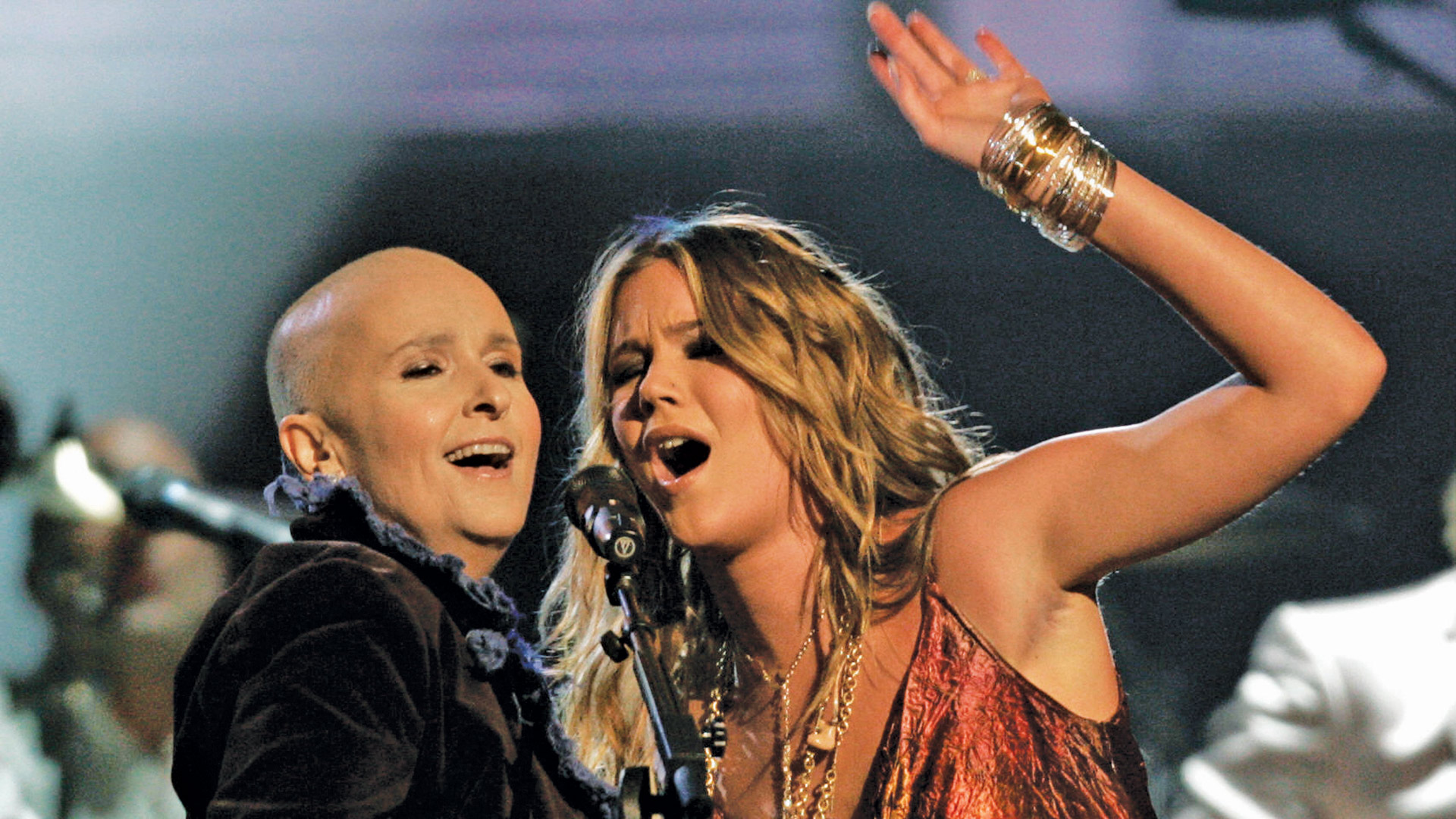 Joss Stone performed her half of this Janis Joplin tribute admirably, but Melissa Etheridge stunned audiences with her raw, uninhibited, and emotional rendition of "Piece of My Heart." 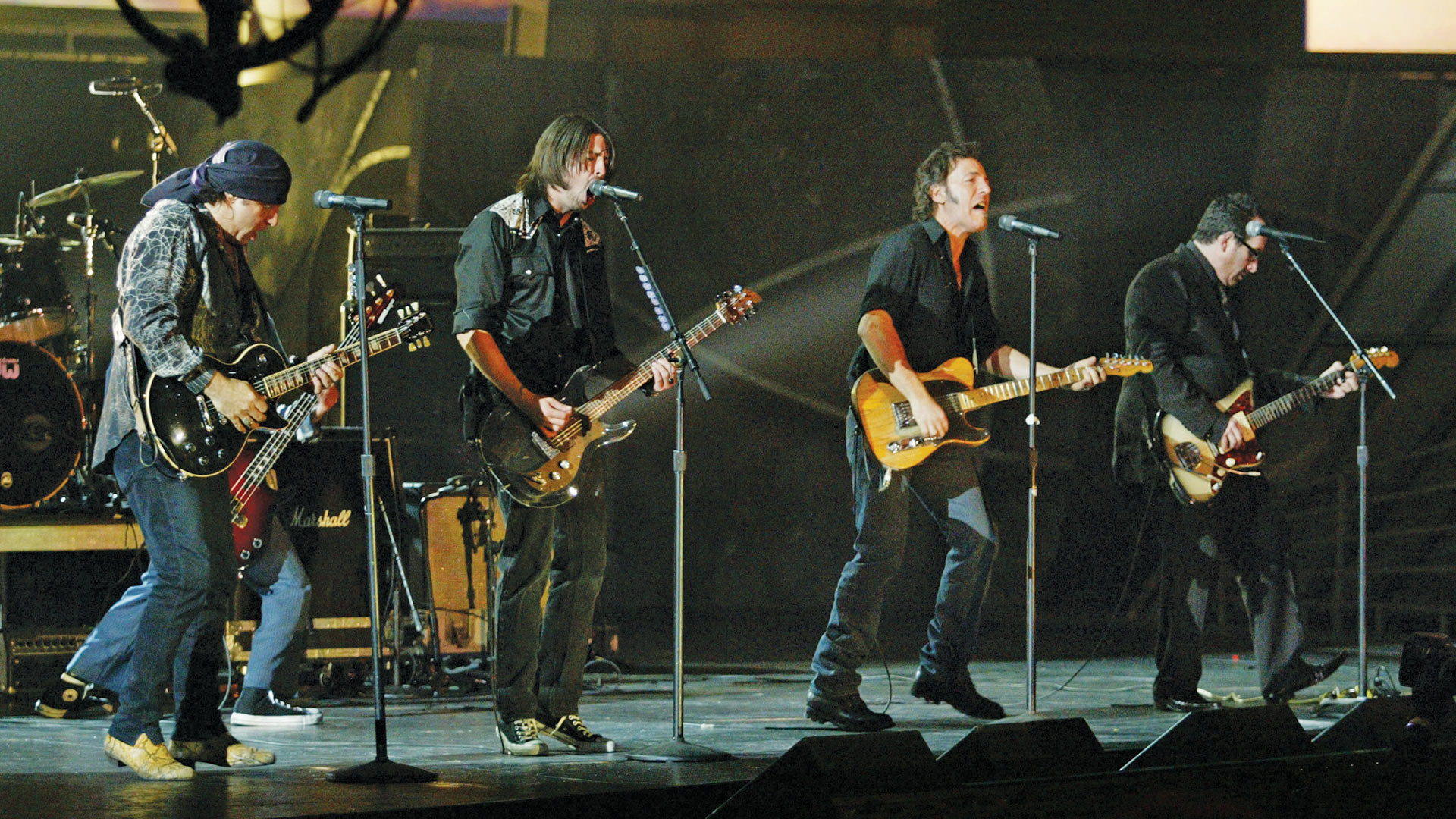 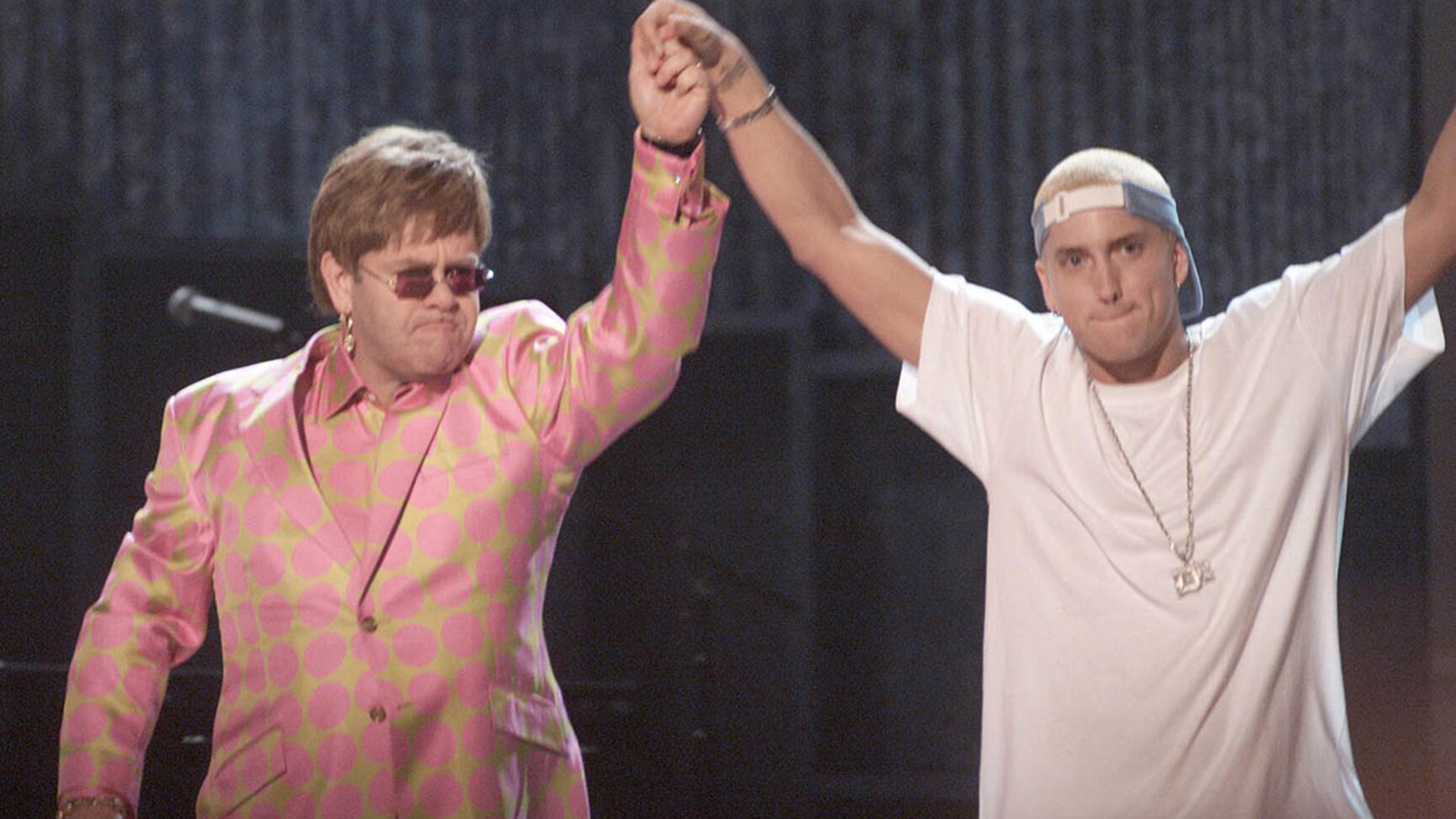 As Eminem's star continued to rise, his controversial lyrics drew ire. Whether it was savvy marketing or true kinship, the rapper's poignant duet with Elton John made for can't-miss TV.​ 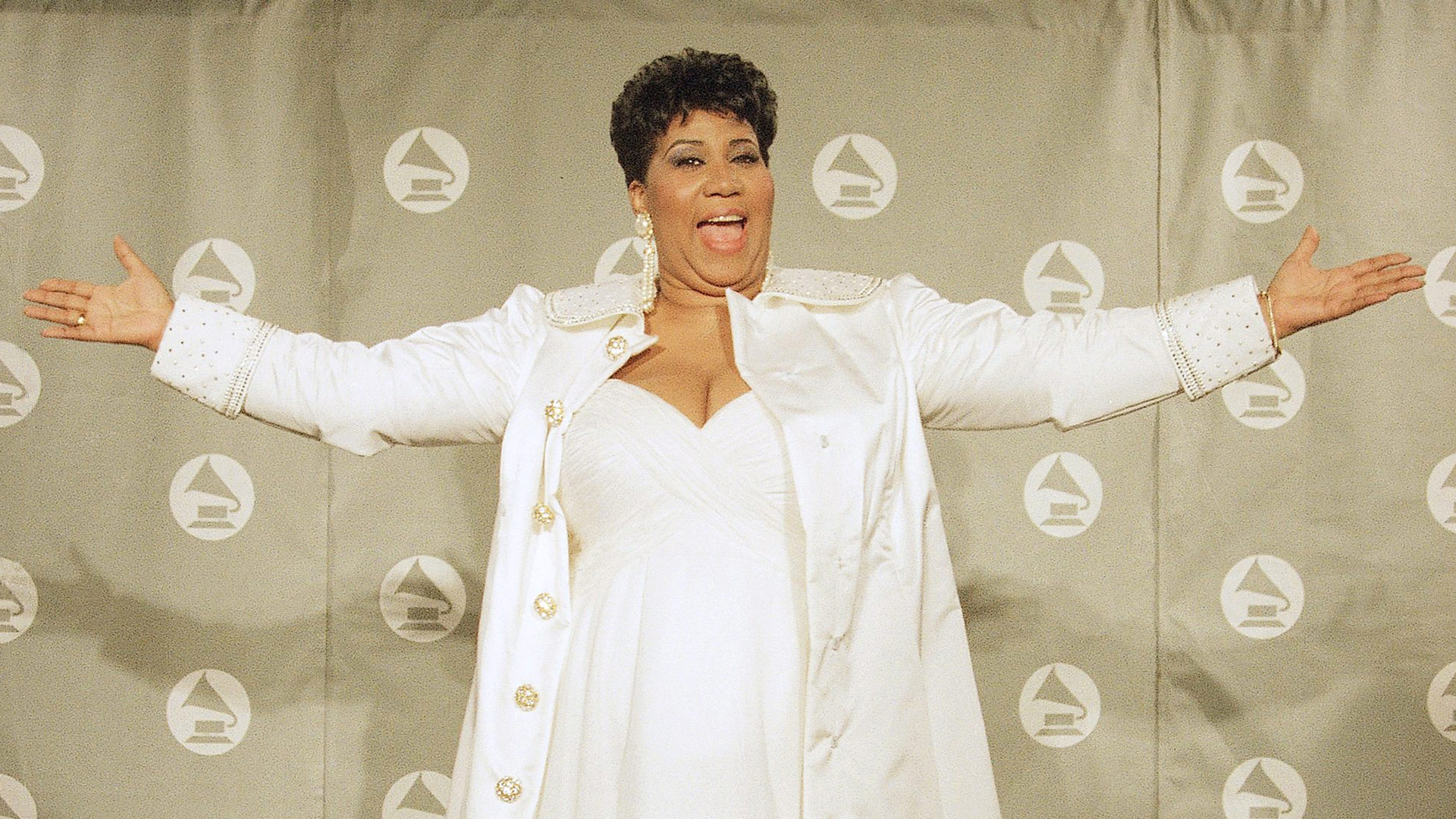 A legendary musical moment from the GRAMMY Awards in 1998: Aretha Franklin stepped in for ill tenor Luciano Pavarotti and performed his famous aria "Nessun Dorma." 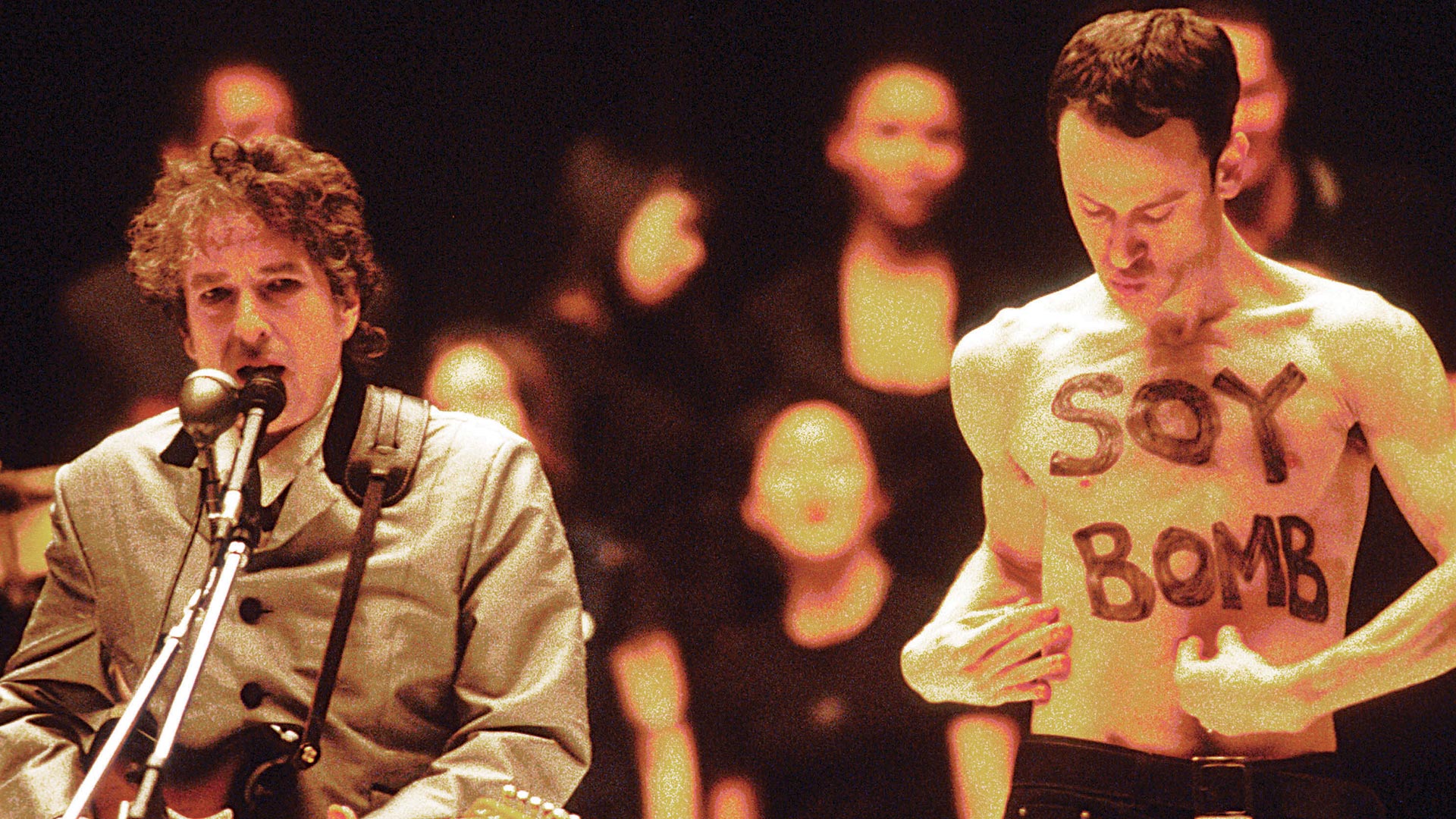 The Bard's dour blues-rock assumed an unexpected tone when one of his stage extras tore his shirt, lunged to the fore, and danced enthusiastically with "SOY BOMB" drawn in marker on his chest. All the better: a steely Bob Dylan ignored the interloper completely, dead focused on his somber song. 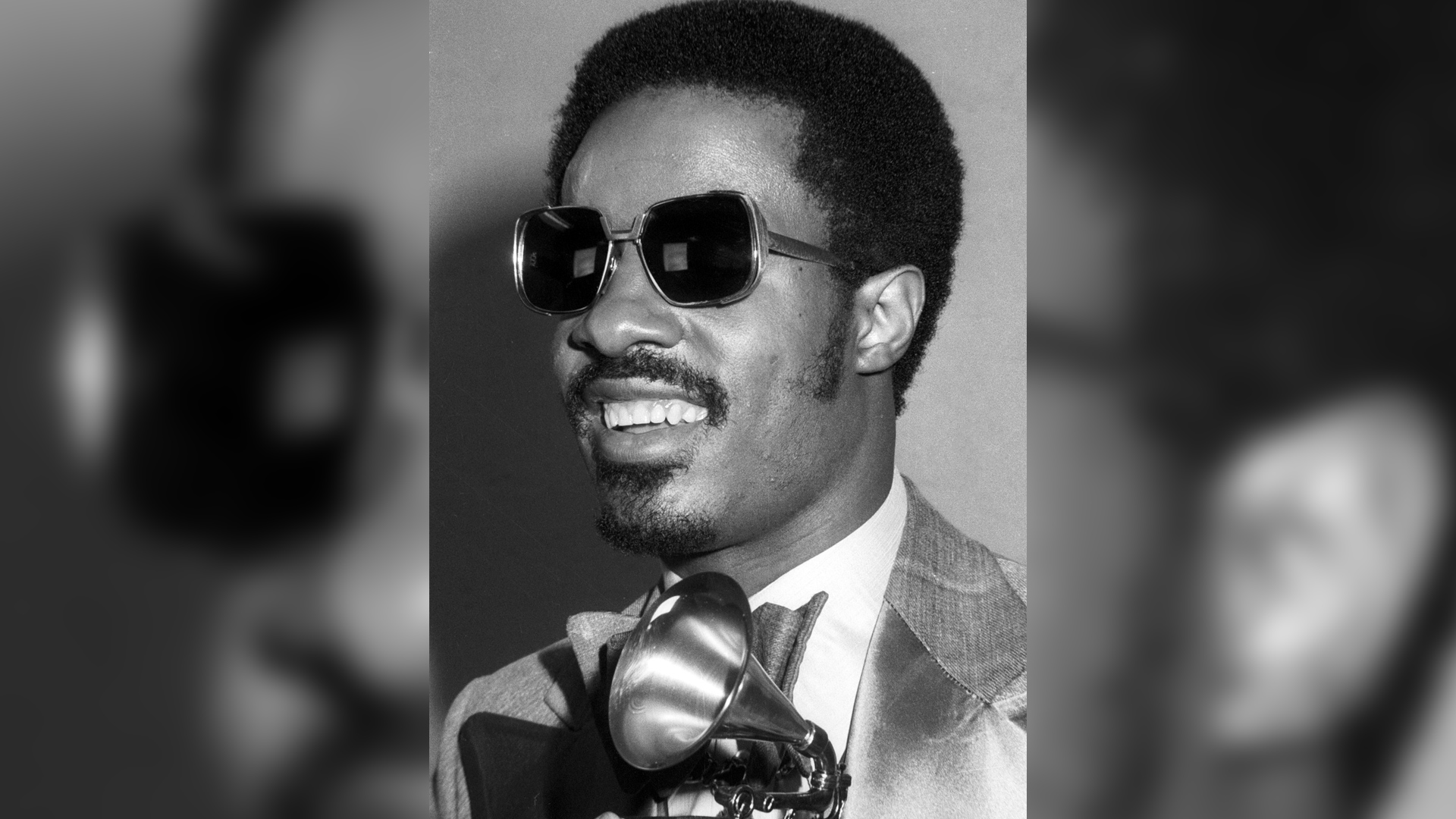 Selecting Stevie Wonder's greatest GRAMMYs performance is a fool's errand—remember his 2014 superjam with Pharrell, Daft Punk, and Nile Rodgers?—but the politically aware funk song he performed is a worthy choice. 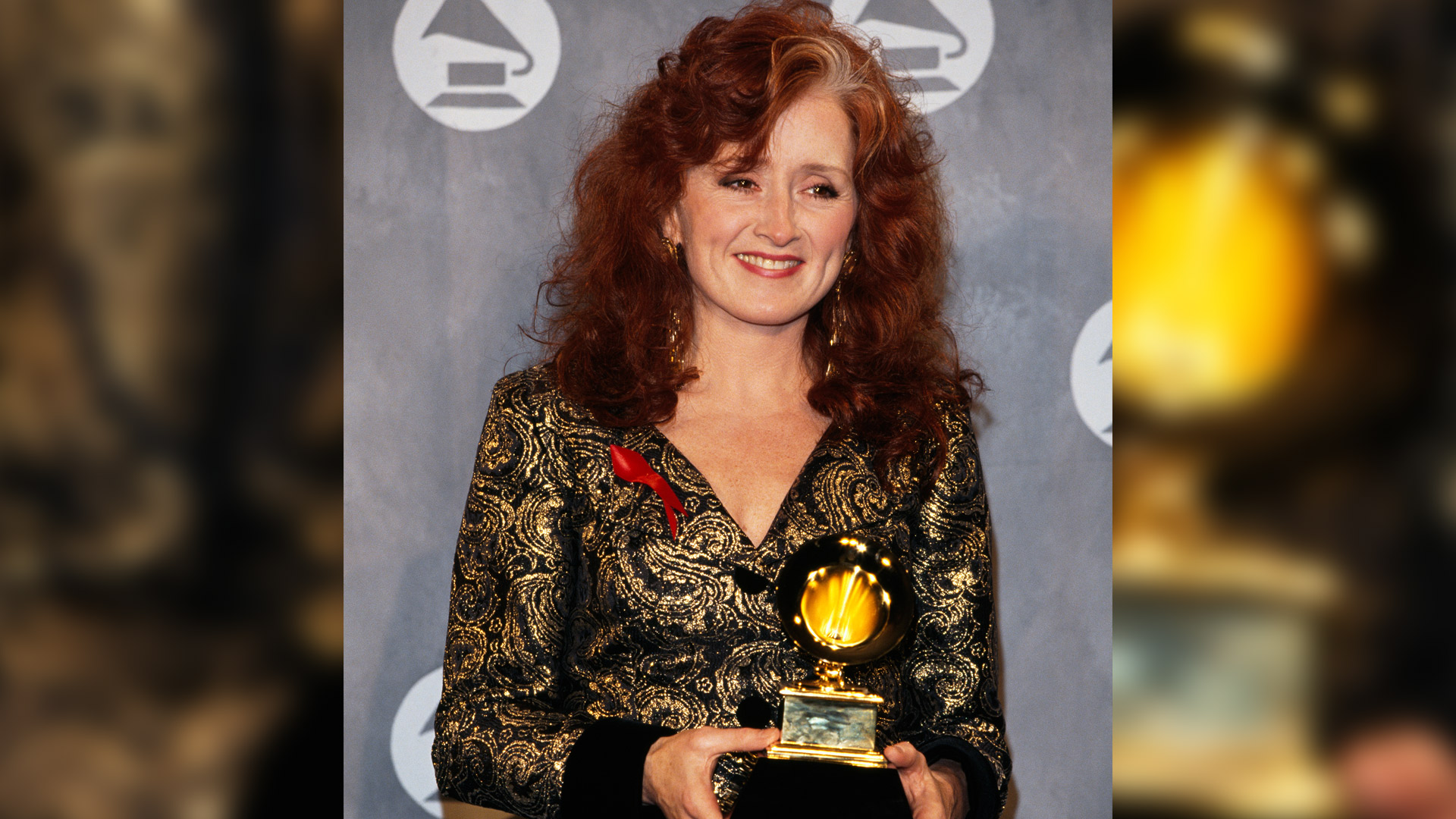 Bonnie Raitt didn't have to make viewers love her. Her unadorned, quietly masterful performance—far from the gaudy spectacles that often dominate the GRAMMYs— earned accolades on its own. 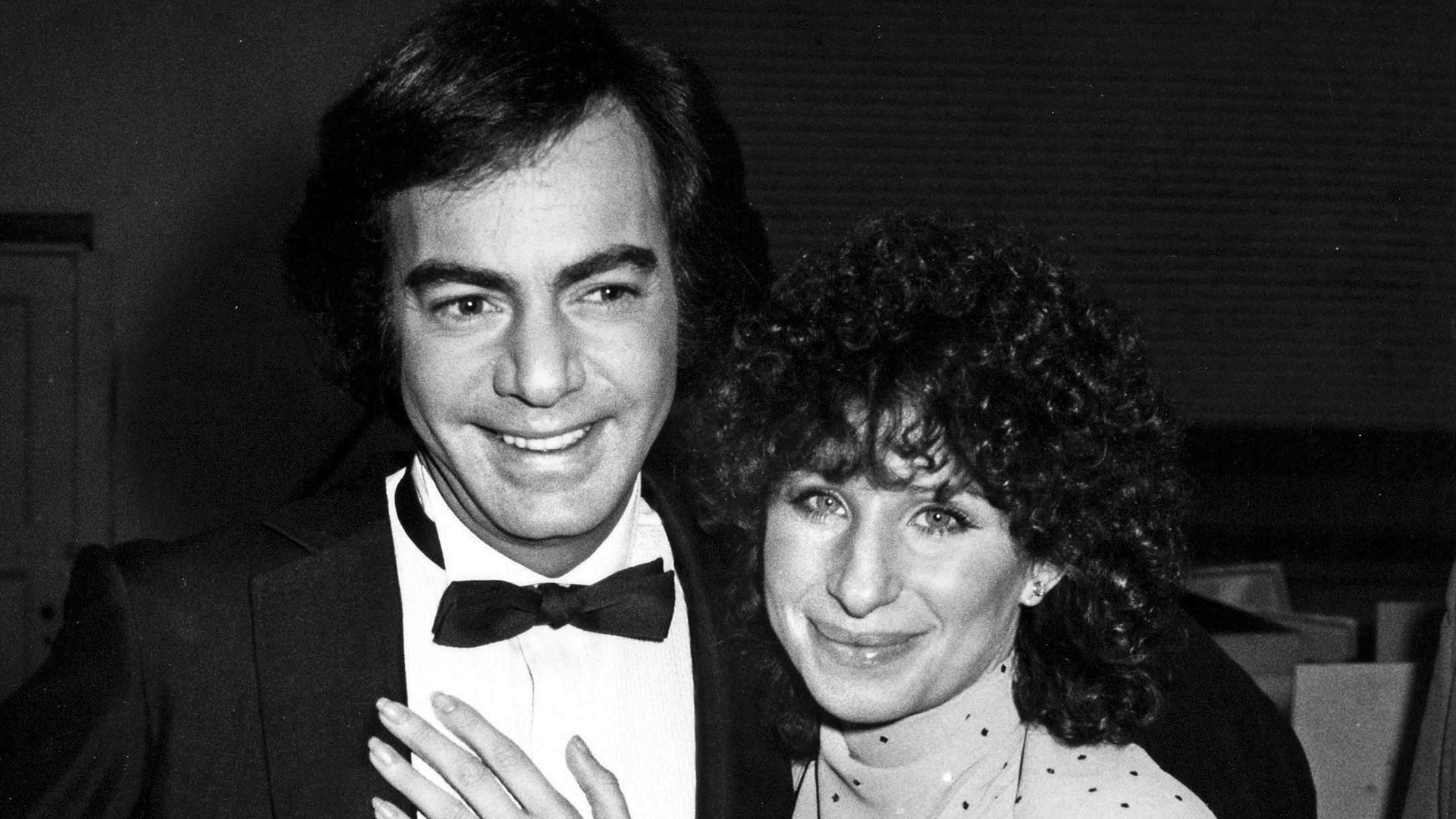 Undeniable energy crackled between the brilliant vocalists as they inched closer to one another throughout their sublime duet. Amazingly, it was the first time Babs and Neil performed the tune together.

Watch the 63rd Annual GRAMMY Awards, hosted by Trevor Noah, which will be broadcast live from the Staples Center in Los Angeles at 8PM ET/5PM PT on Sunday, March 14 on CBS and CBS All Access.
ADVERTISEMENT