Knots Landing: A Look Back At The Wildly Popular Drama TV Series

Almost 40 years after the show's premiere, the cast of Knots Landing talks about their favorite memories, their biggest laughs, and their lasting bond. 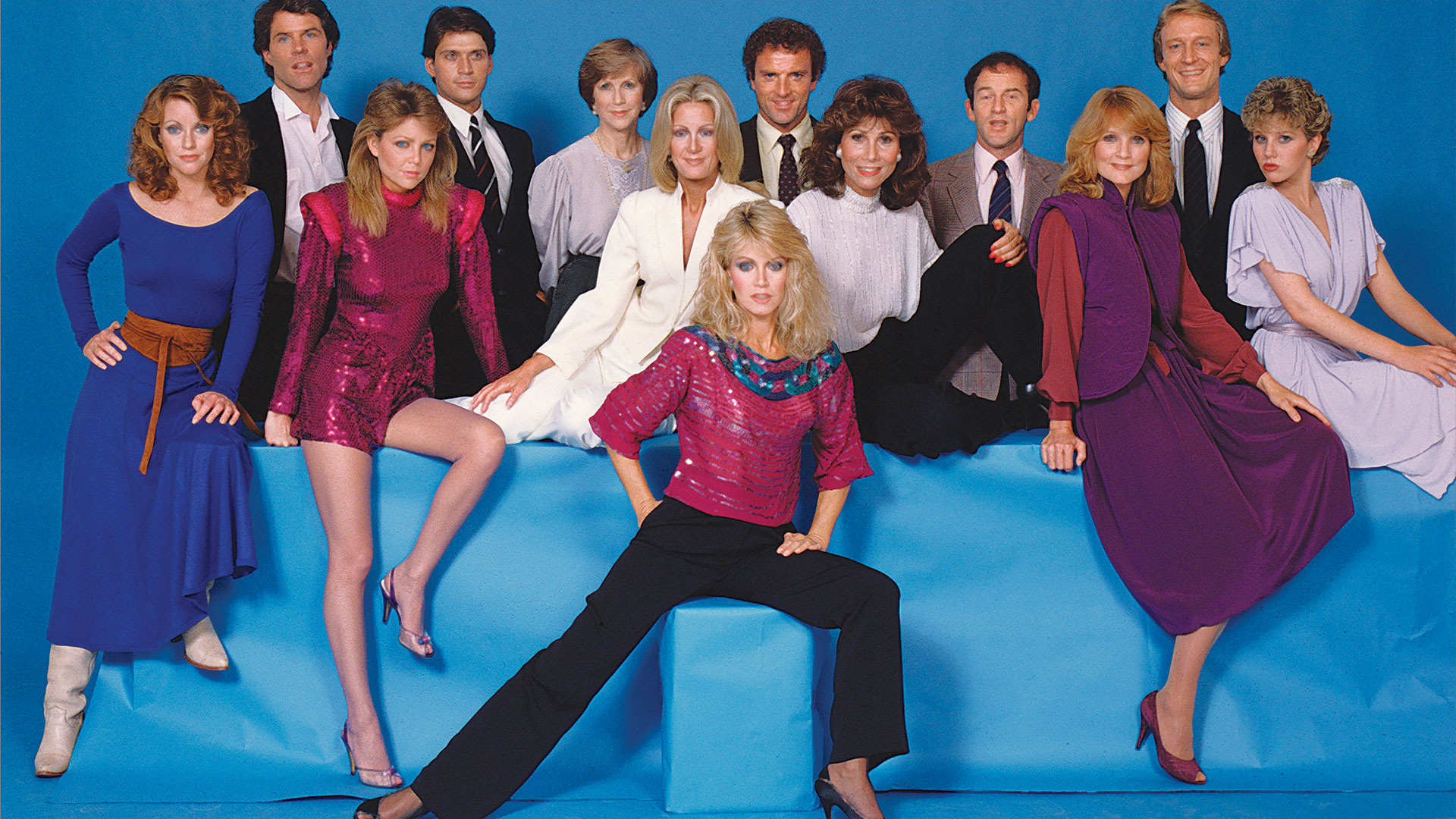 We're still tied up in knots over the Dallas spinoff that spanned three decades.

​Almost 40 years after the show's premiere, the cast of Knots Landing talks about their favorite memories, their biggest laughs, and their lasting bond. 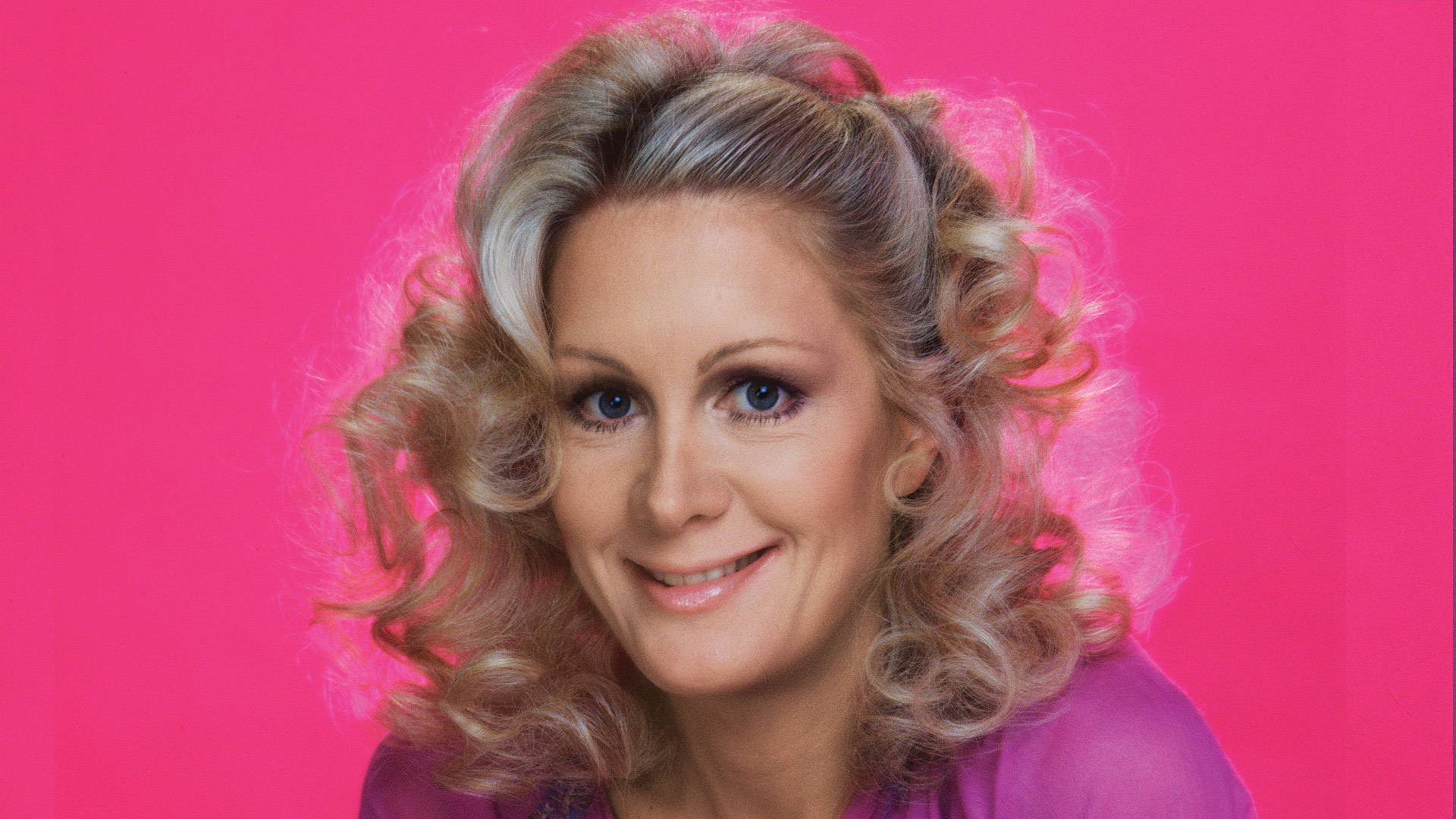 When Joan Van Ark was asked her thoughts on casting Ted Shackelford opposite her, she said, "No! Never! We're both so high energy, we're too similar, and it would never work. It'd be like two terrier puppies running around." She added that "They didn't listen to me, and I love them for that." 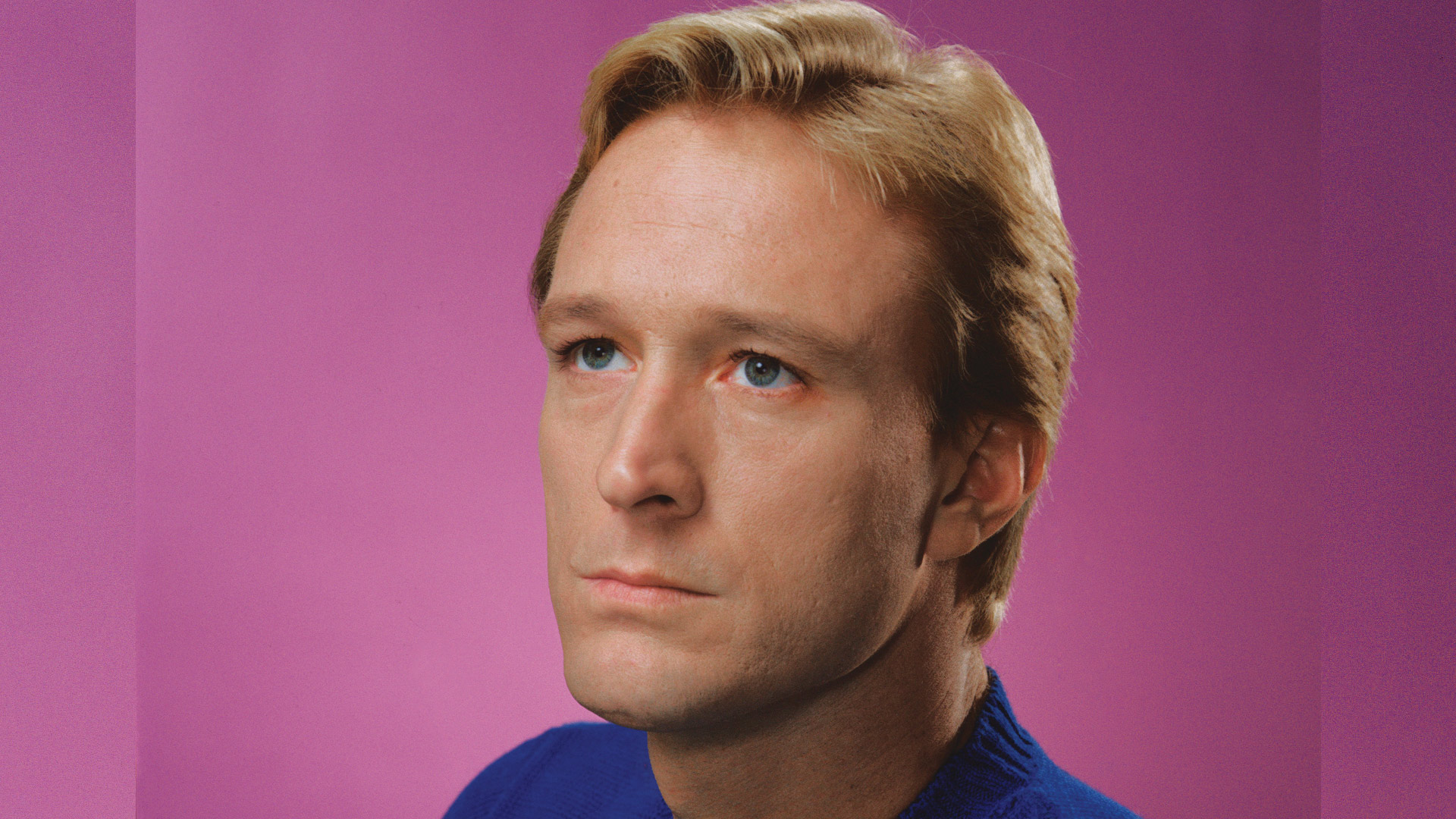 Ted Shackelford and Joan Van Ark's characters started on Dallas, but shipped out to Seaview Circle, setting the tide in motion for Knots Landing to be a spinoff. At first, Ted wasn't sure about doing another soap after he'd finished doing Daytime in New York, but he nailed the reading and the rest is history. 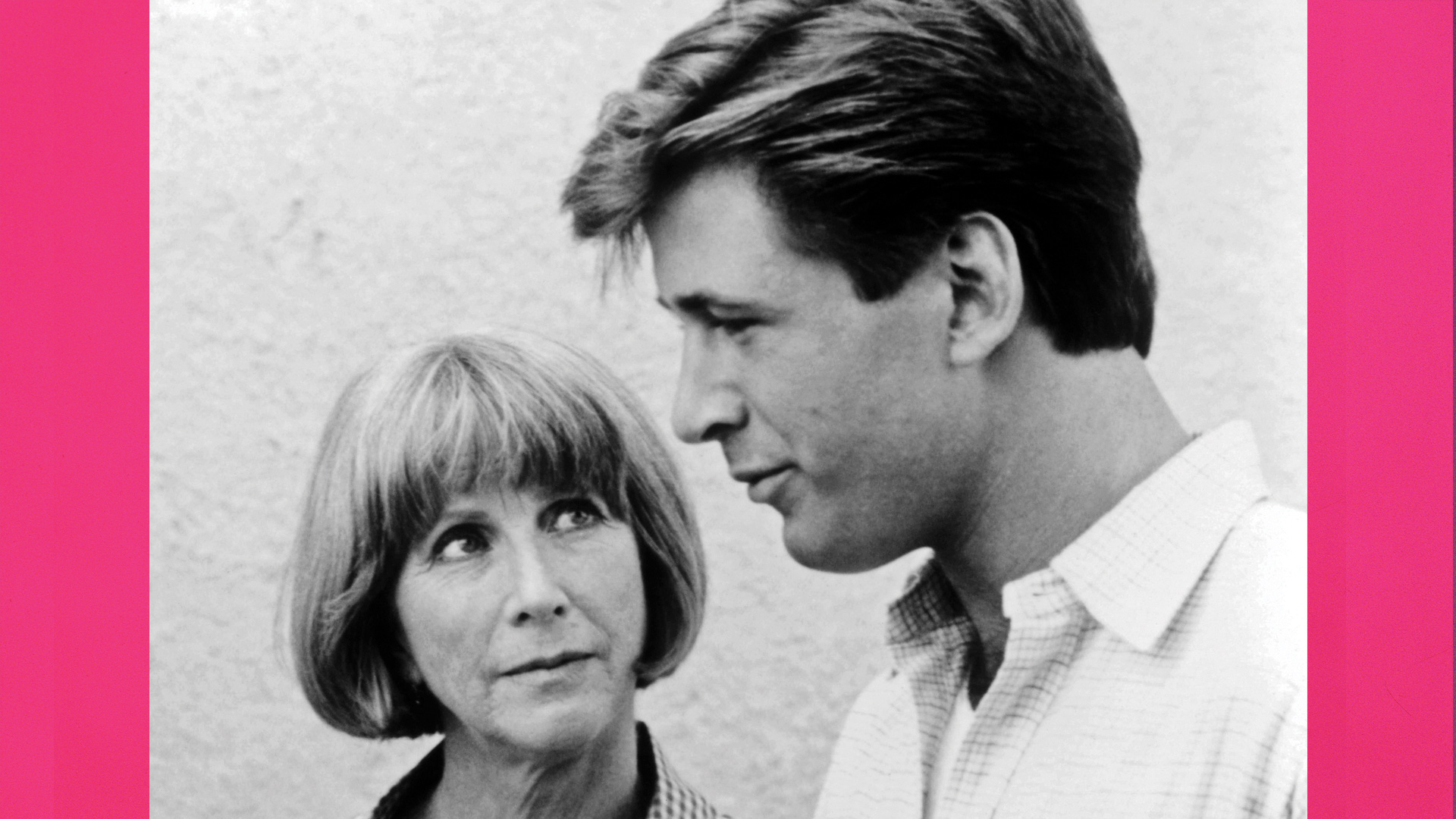 Alec Baldwin joined the hit show in Season 6 as Joshua Rush. At first he'd been hesitant and was considering a TV movie project with a great cast instead, but getting to work with Tony and Emmy award-winning Julie Harris, as her long-lost son, tipped the scales.

He tell us that he made the right choice. "I knew I’d never have a confluence of events like this again, and doing Knots became one of the highlights of my career." 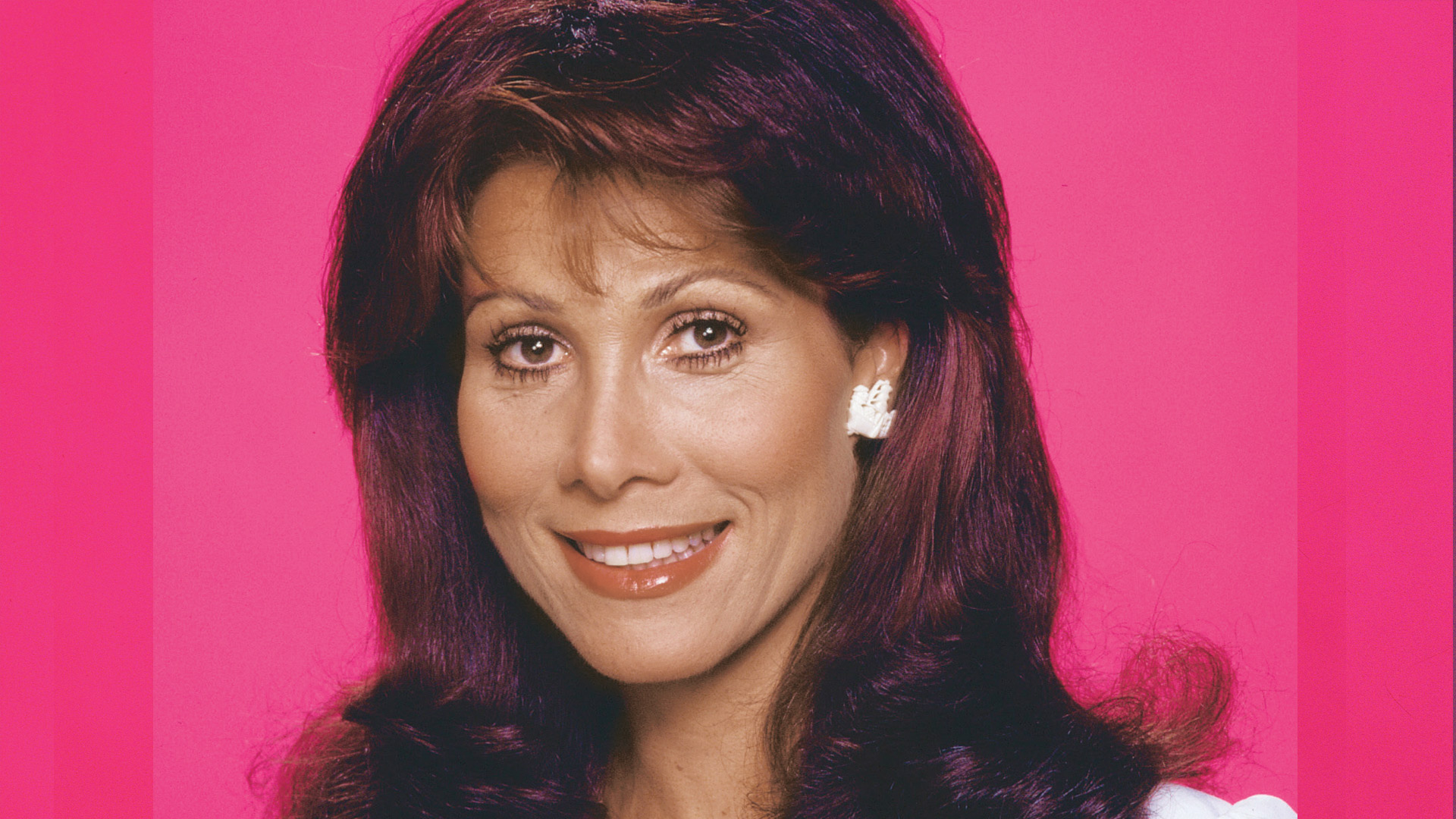 Michele Lee landed the role of tough yet eternally optimistic Karen Fairgate/MacKenzie while at a party at her agent's house. When Knots Landing producer Michael Filerman spotted Michele, he said "I think I just found my Karen." 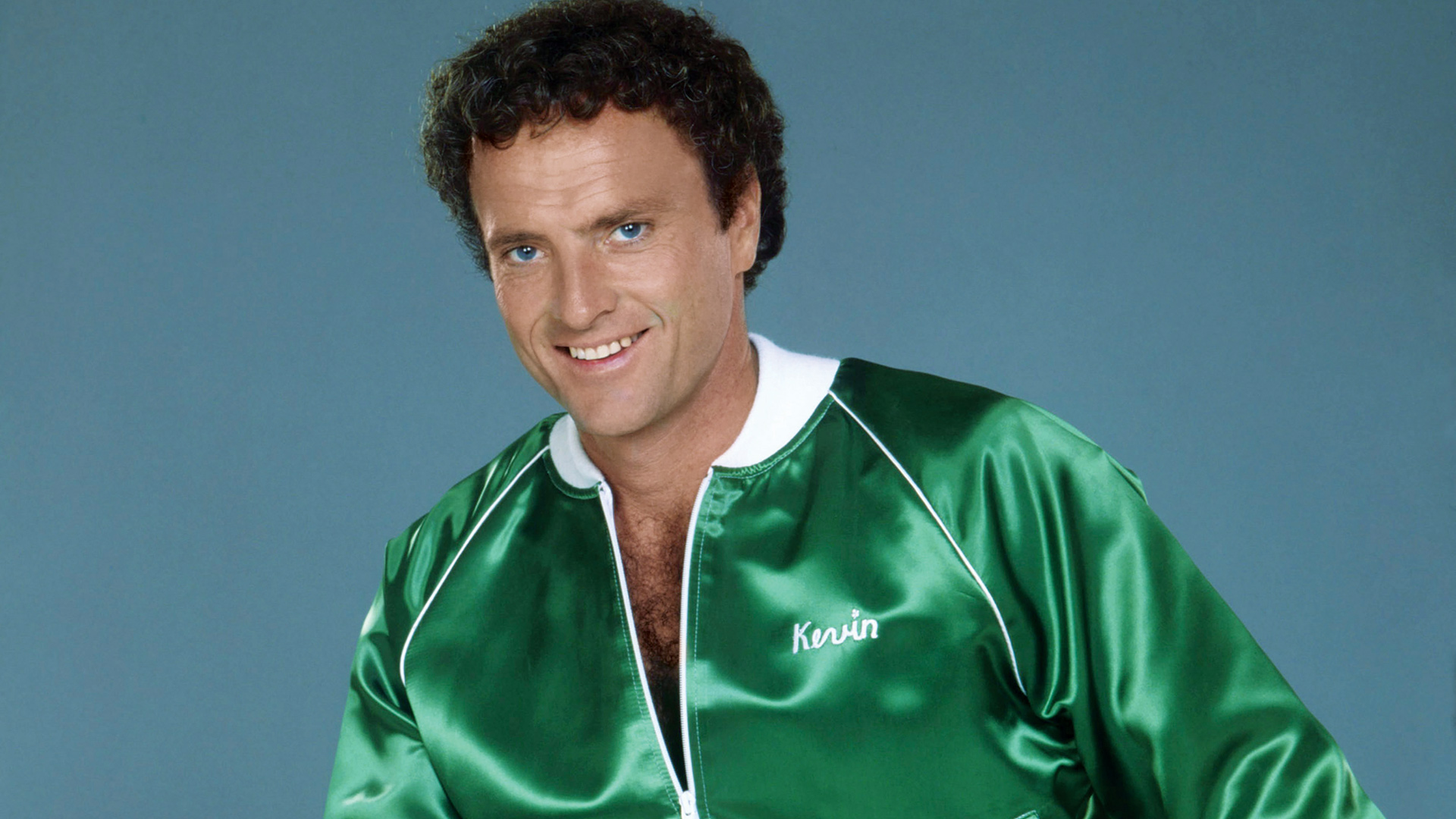 Co-star Michele Lee tells us that "Working with Kevin Dobson was a highlight for me. He was such a genuine man who was always looking out for me."

Kevin Dobson agrees and reflects fondly of his time on the show. "I was just so glad to be a part of that, and it never became routine. Everybody was so close." 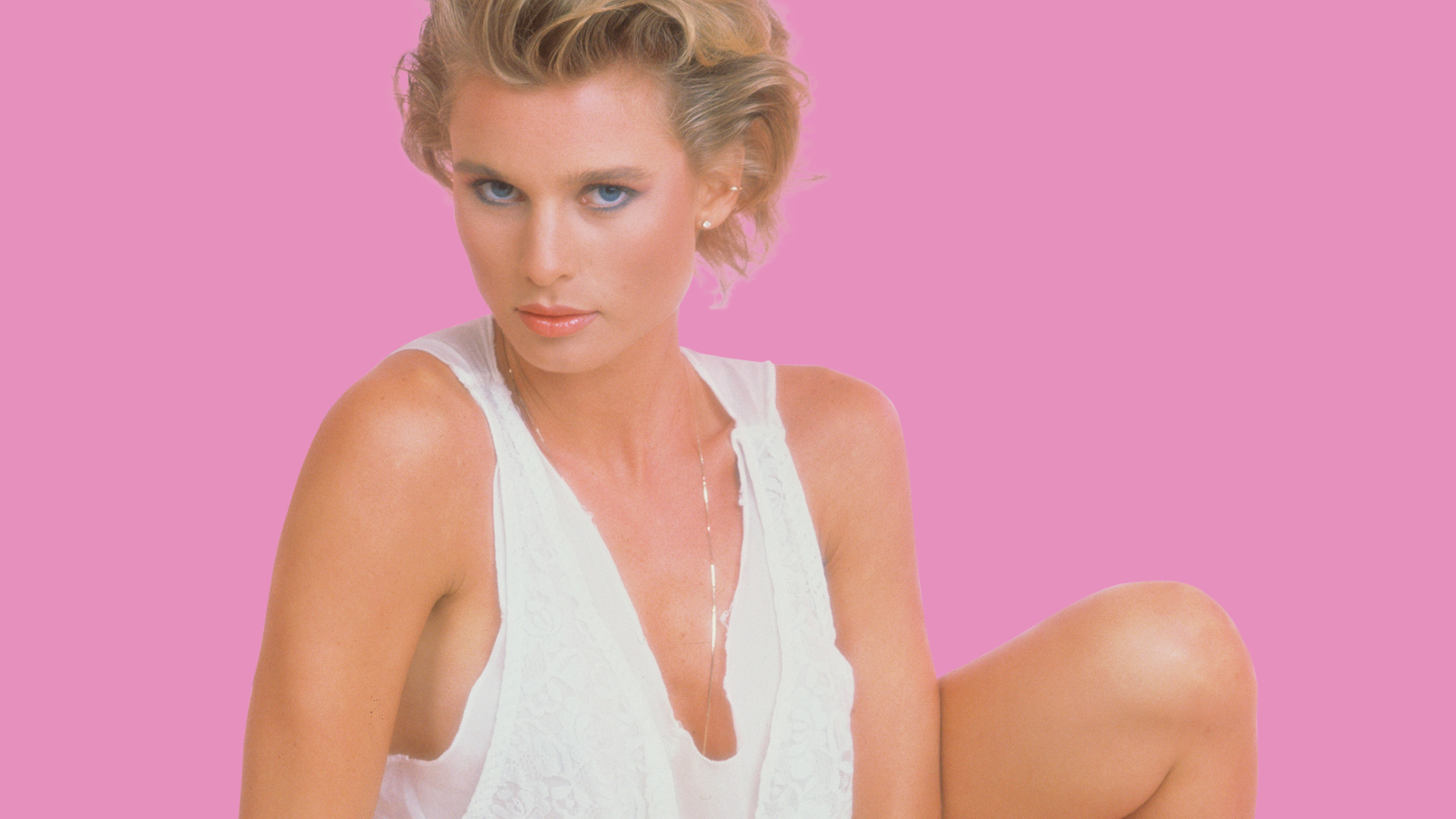 Nicollette Sheridan's character Paige Matheson was Mack's love child who once faked her own death. Nicollette is also famed for her role on Desperate Housewives, but these days you can catch her on The CW's reboot of Dynastyas Alexis Carrington.

Watch Dynasty on Fridays at 8/7c on The CW.
ADVERTISEMENT 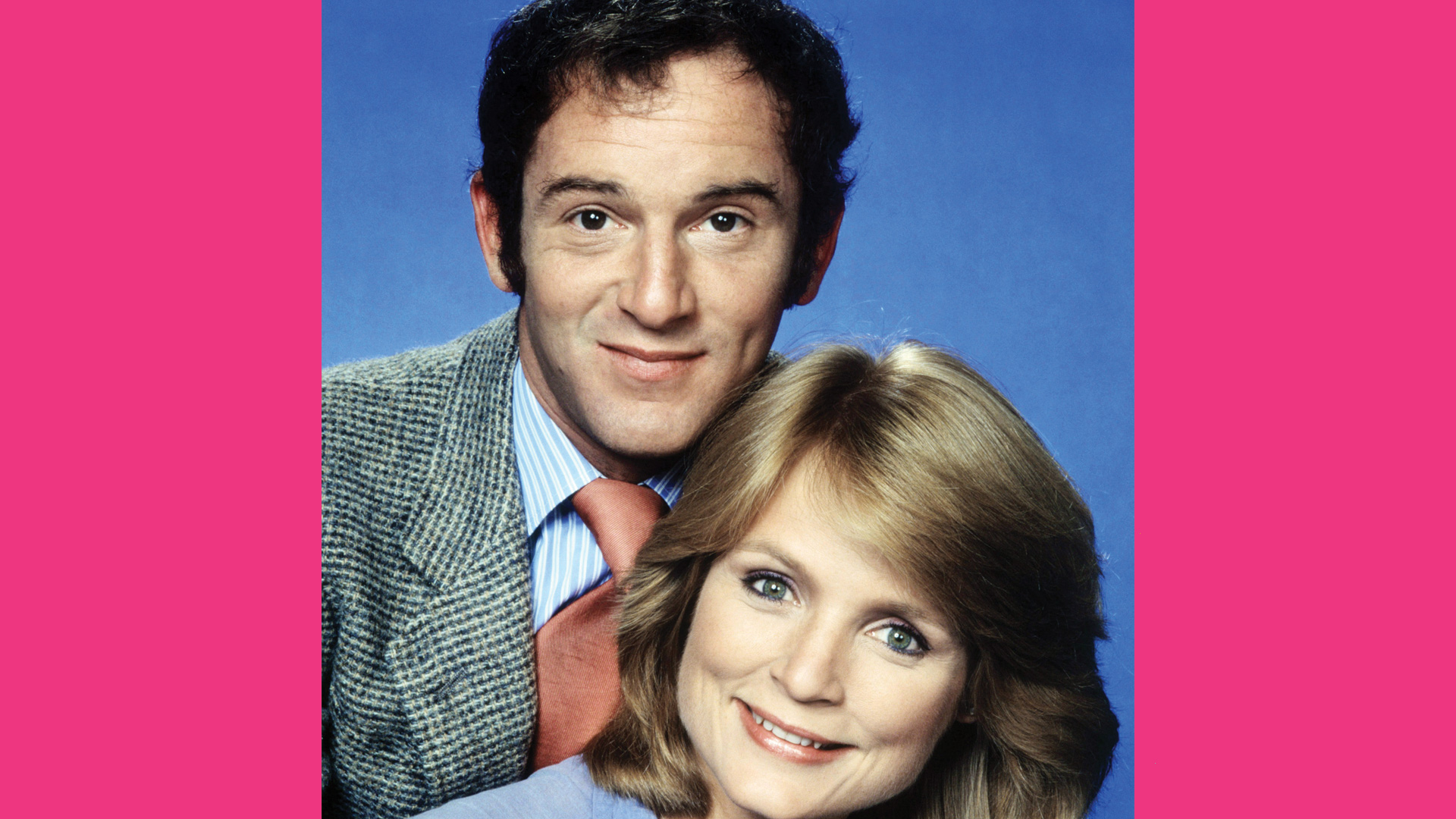 John Pleshette and Constance McCashin as Richard and Laura Avery

"For a gag reel, [Lisa Hartman] and I put mustaches on and had our backs to the door for a scene with John. She and I were sitting close on the couch, then turned around with those mustaches and he just dissolved. I'll never forget that look on John's face. It was hard to break his concentration, but we did it!" — Constance McCashin pranking her co-star and on-screen husband John Pleshette 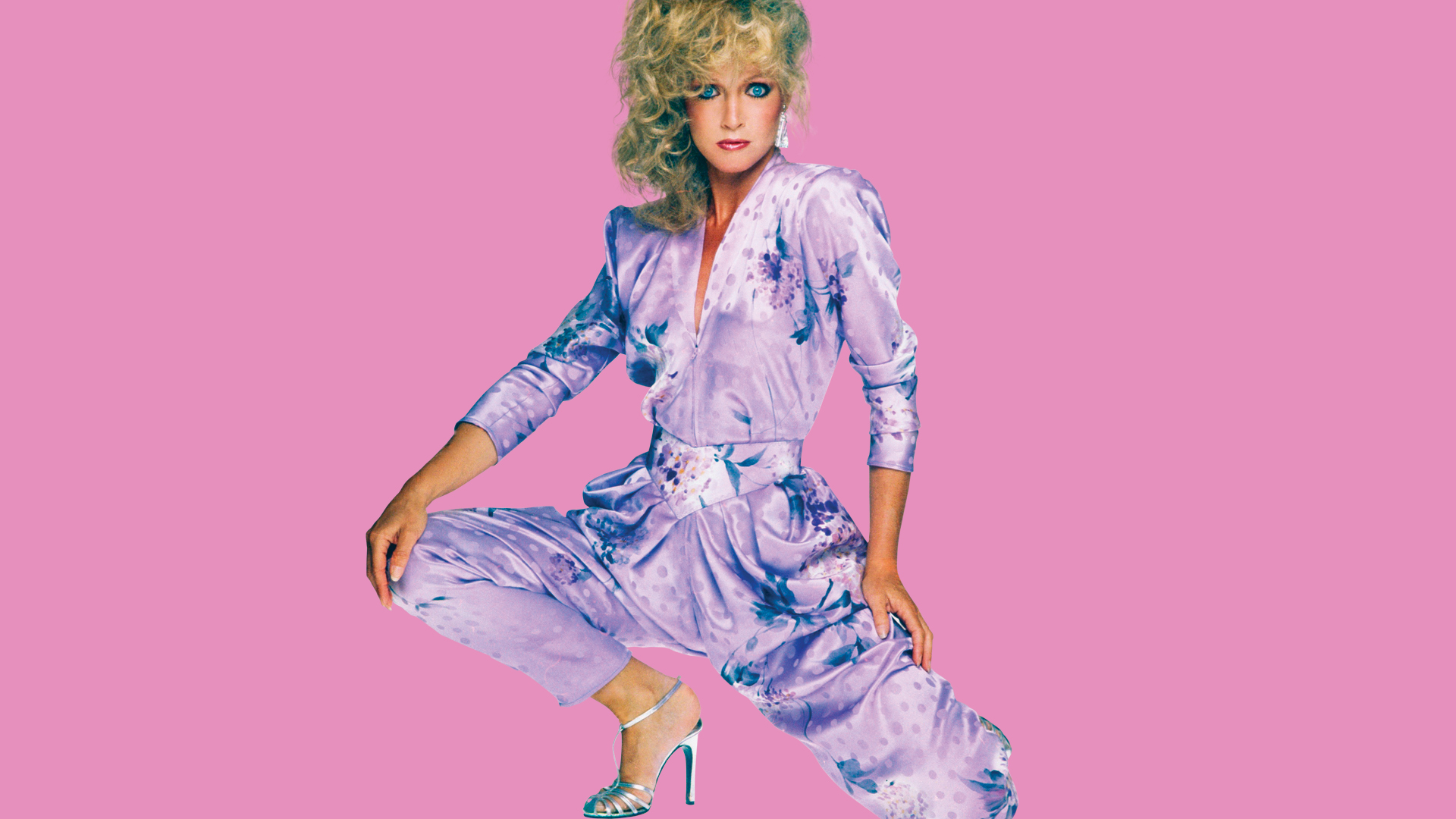 "I didn’t know the show, but I was tired of playing goody-two-shoes and needed a new kind of image, so this role was the ideal thing for that. Michael [Filerman] was someone I'd known through a friend, and I heard he'd said, 'We love Donna. If [she reads], we'll consider her.' Until then, I was playing nothing but the victim." — Donna Mills on playing the iconic role of Abby Ewing 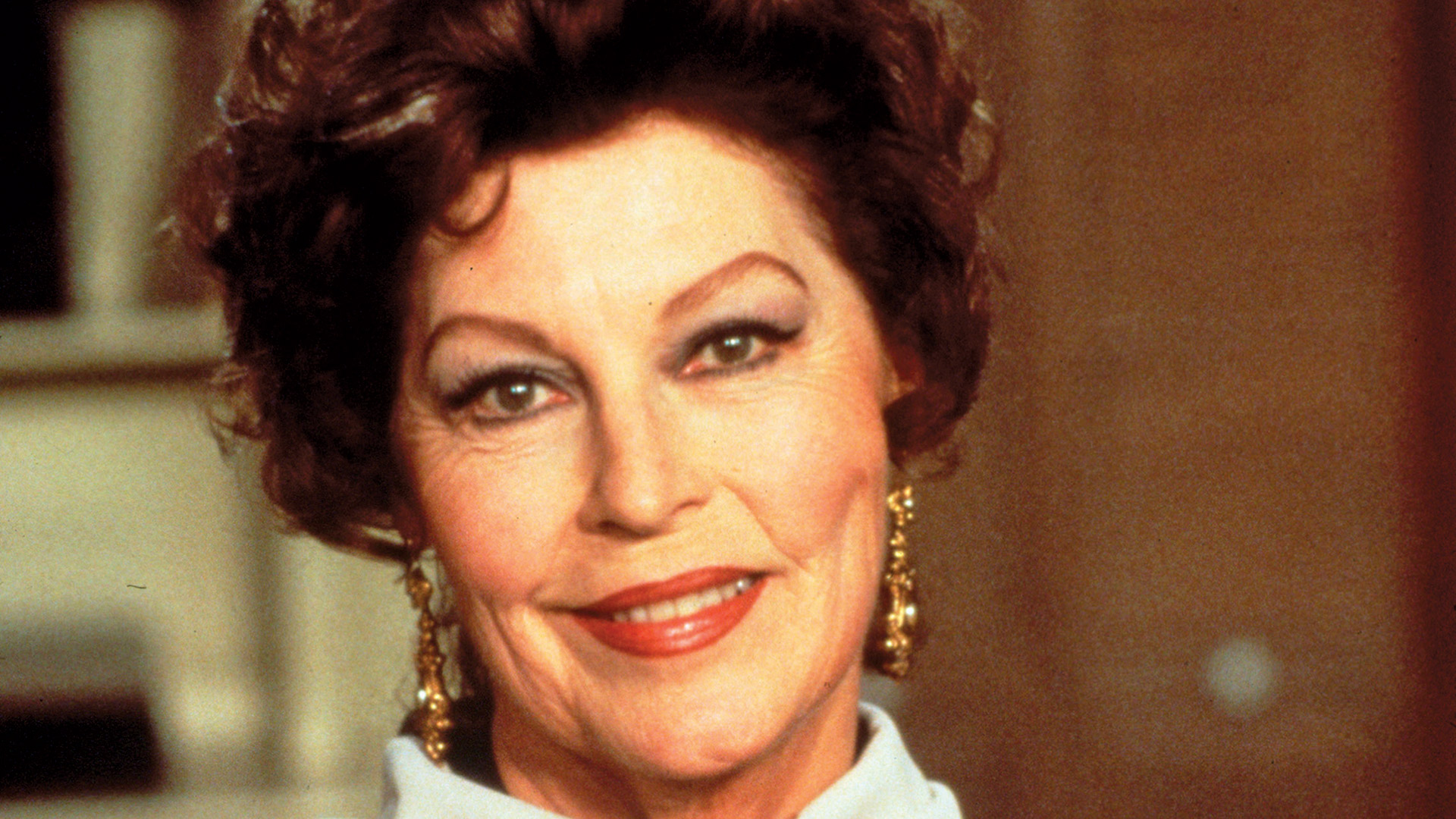 ​"I was in the makeup trailer on her first day. There was a knock on the door, and then it flew open. Ava Gardner was standing there in khakis and a men's light blue shirt with the sleeves rolled up. She sat down and said, 'Let's get to work'. She was so to the point. I replay that in my mind whenever I start a new job." — Joan Van Ark on Ava Gardner's first day on set 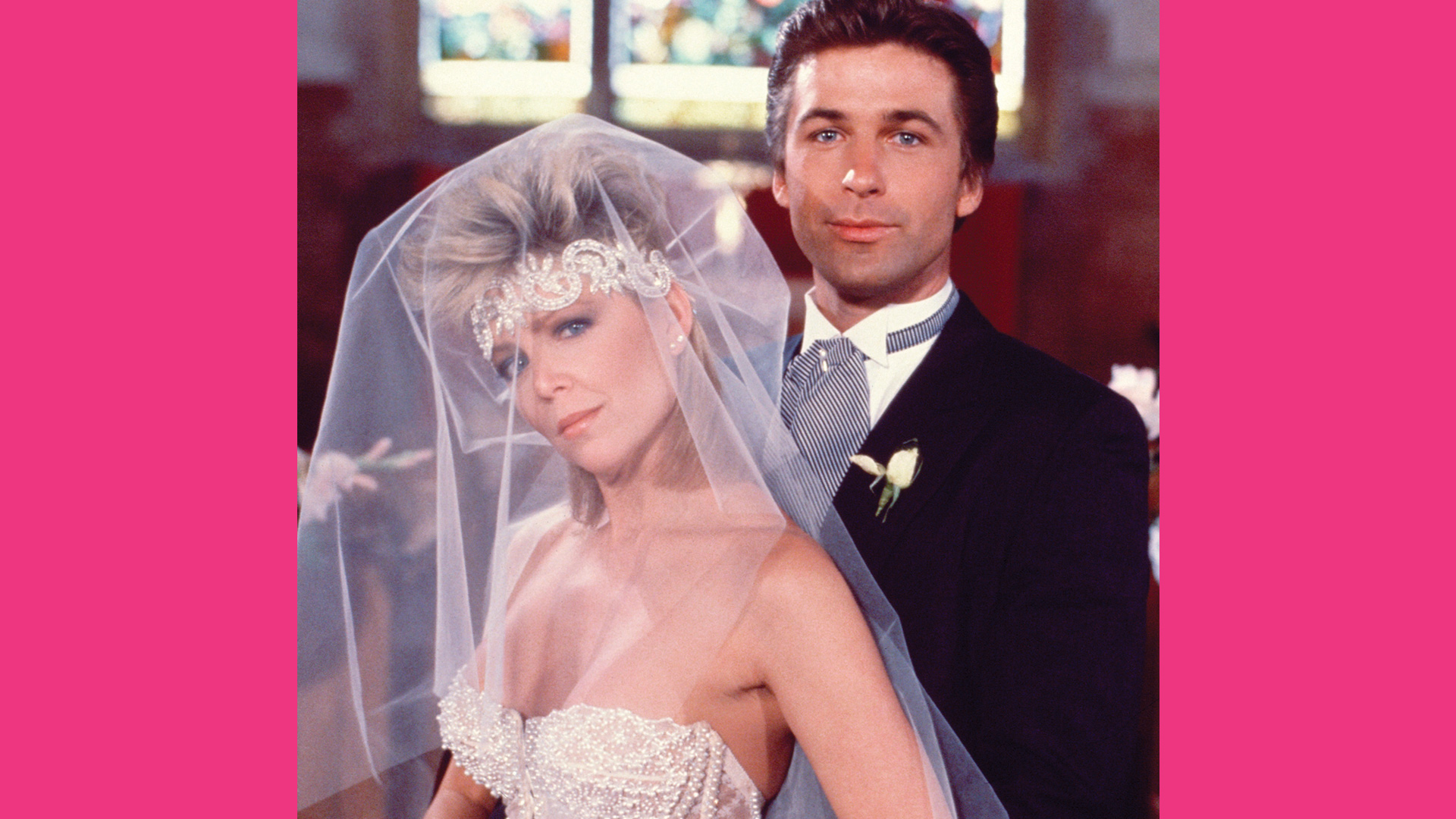 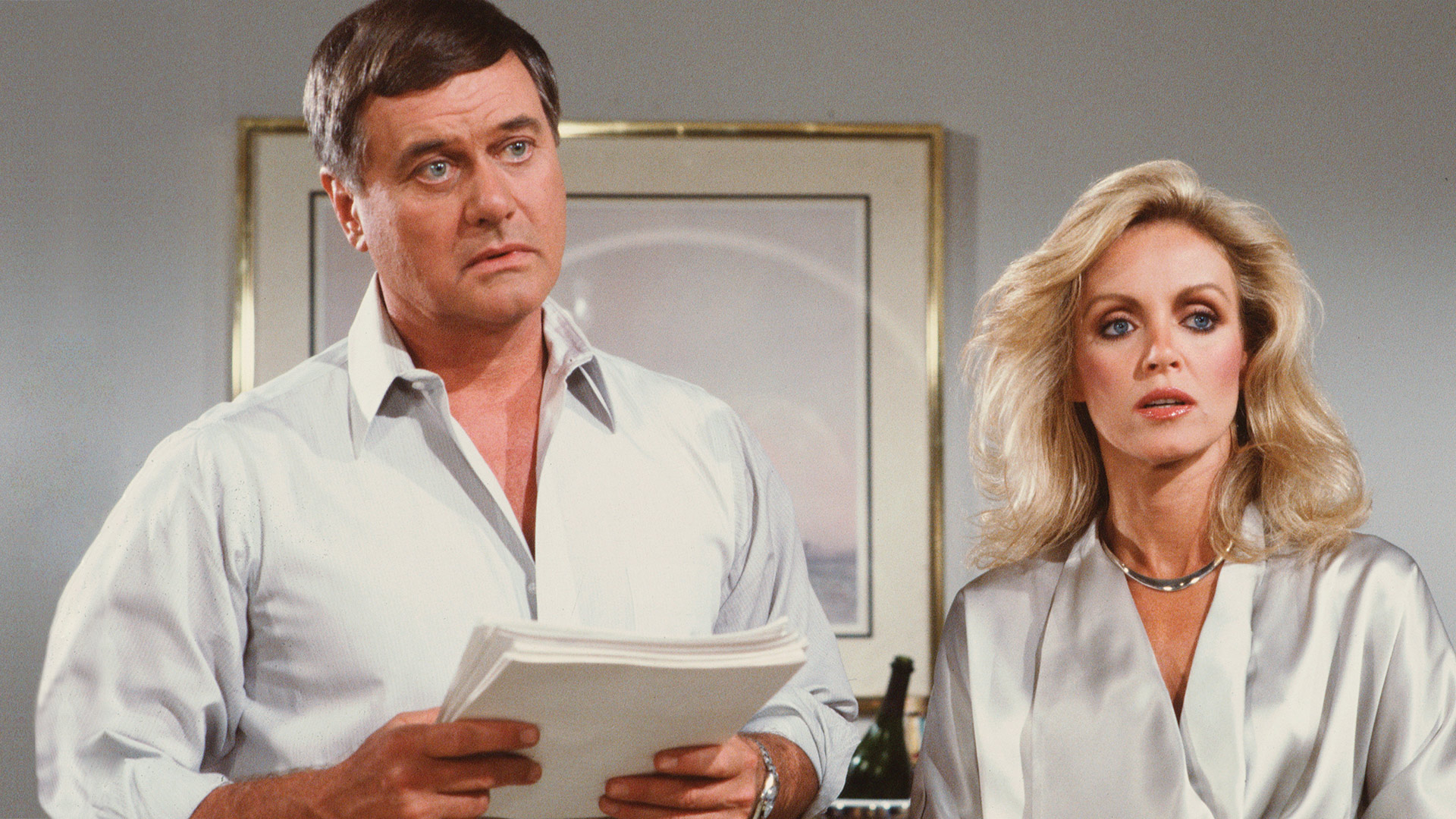 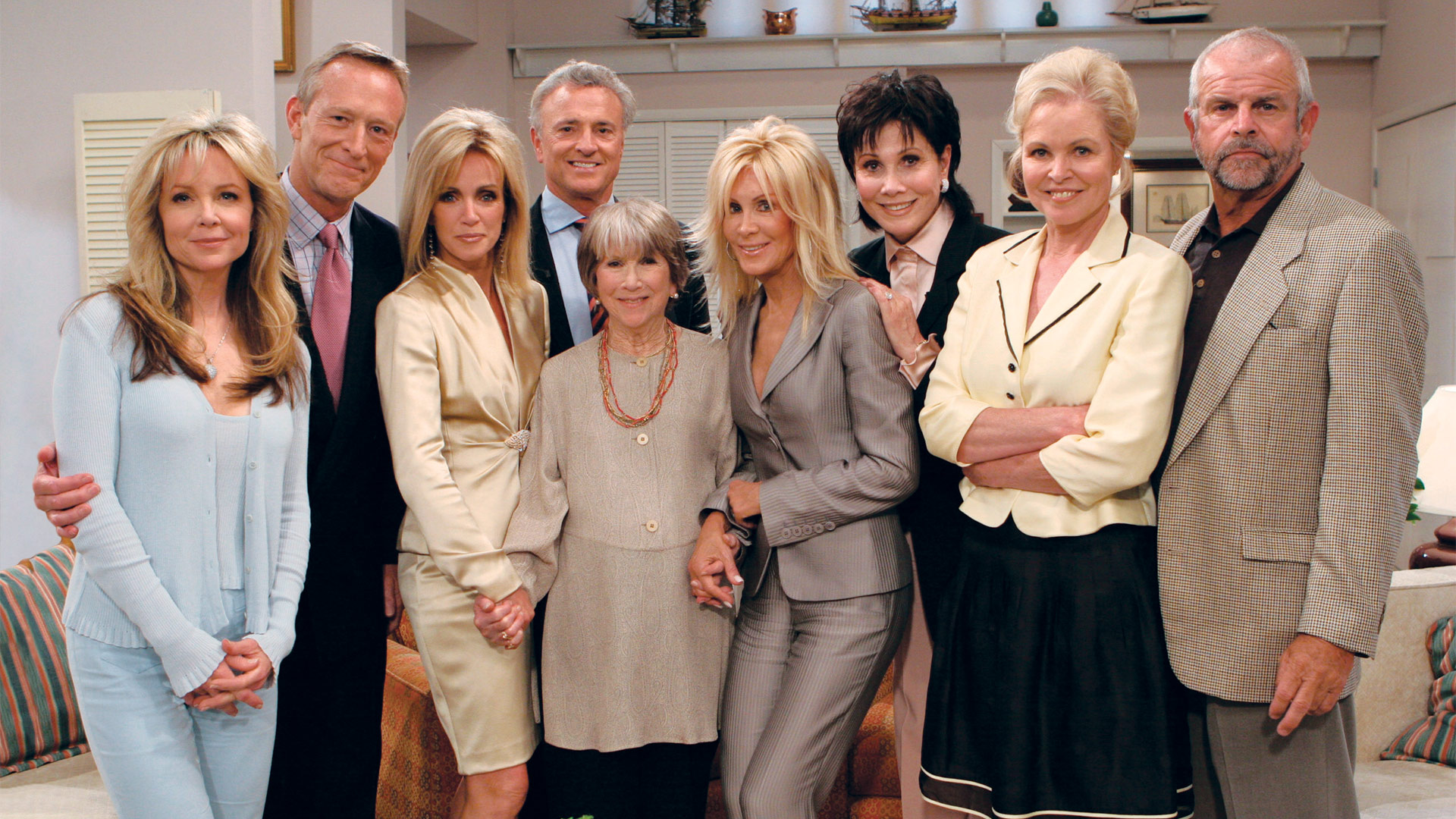 Reunited, and it feels so good

Much of the cast of Knots Landing reunited in 2005 to celebrate and reminisce about the days they spent on the long-running series in the special Knots Landing Reunion: Together Again.

SUBSCRIBE NOW: Look Forward To Seeing More Of Your Favorite TV Stars In Your Mailbox