Our Favorite Photos Of The Criminal Minds Cast

The creative team at Watch! magazine share their all-time favorite glam portraits of the Criminal Minds cast that we've captured over the years. 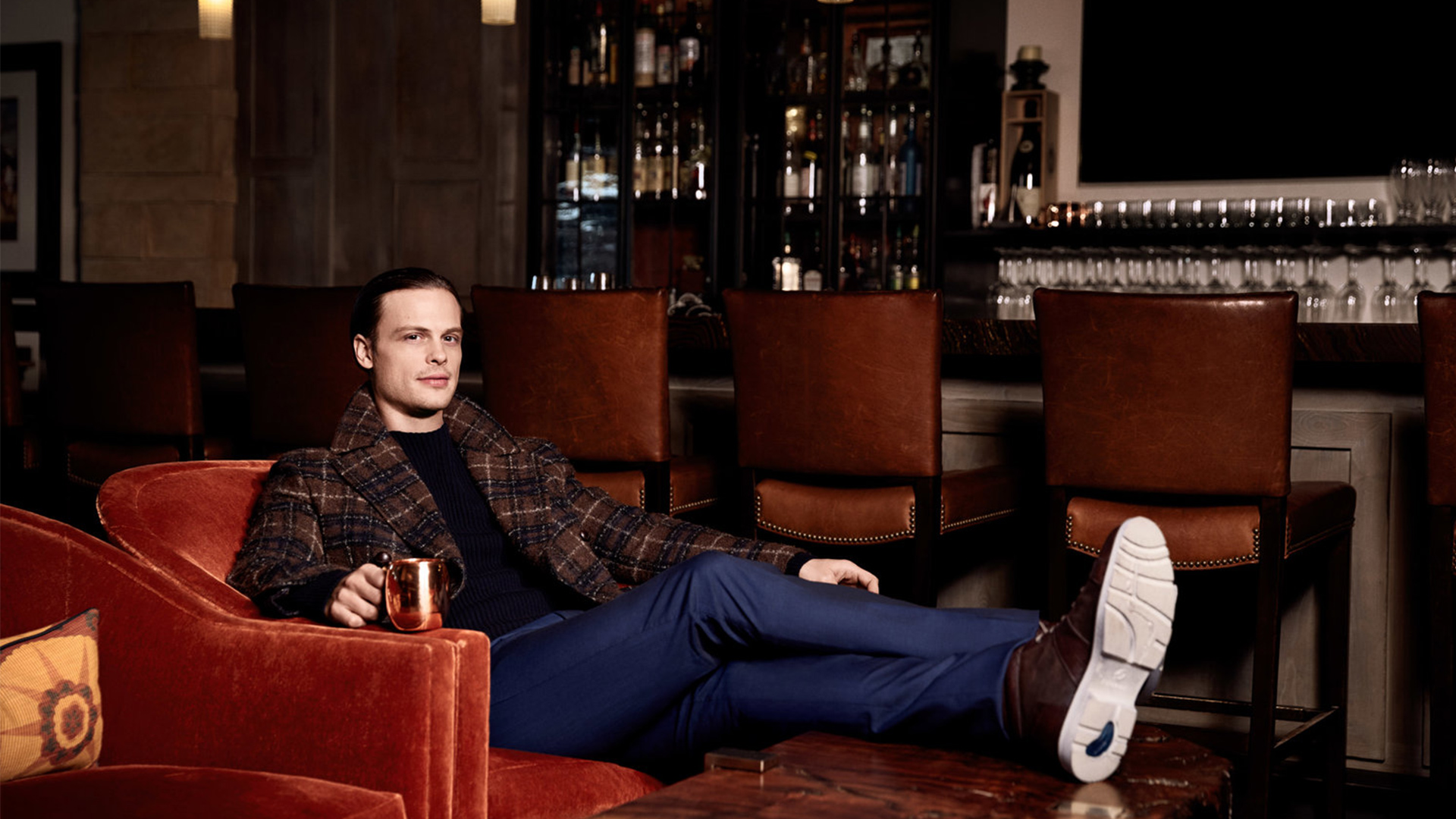 See a totally different side of the beloved BAU squad—like Matthew Gray Gubler, who has played quirky brainiac Dr. Spencer Reid since season 1—showing us his best model behavior for this smoldering and never-seen-before shot.

Christopher Ross, the magazine's Director of Photography, jokes that: "This was one of the last shots captured and I think MGG was going to kill me if we didn't wrap soon!"

He adds that the Criminal Minds star certainly earned this moment and it's one of his favorite outtakes from a memorable shoot. "He never once complained about being outside in the freezing cold on a mountain in Park City all day, not exactly dressed for the weather either. Here he finally got to warm up with a Moscow Mule." 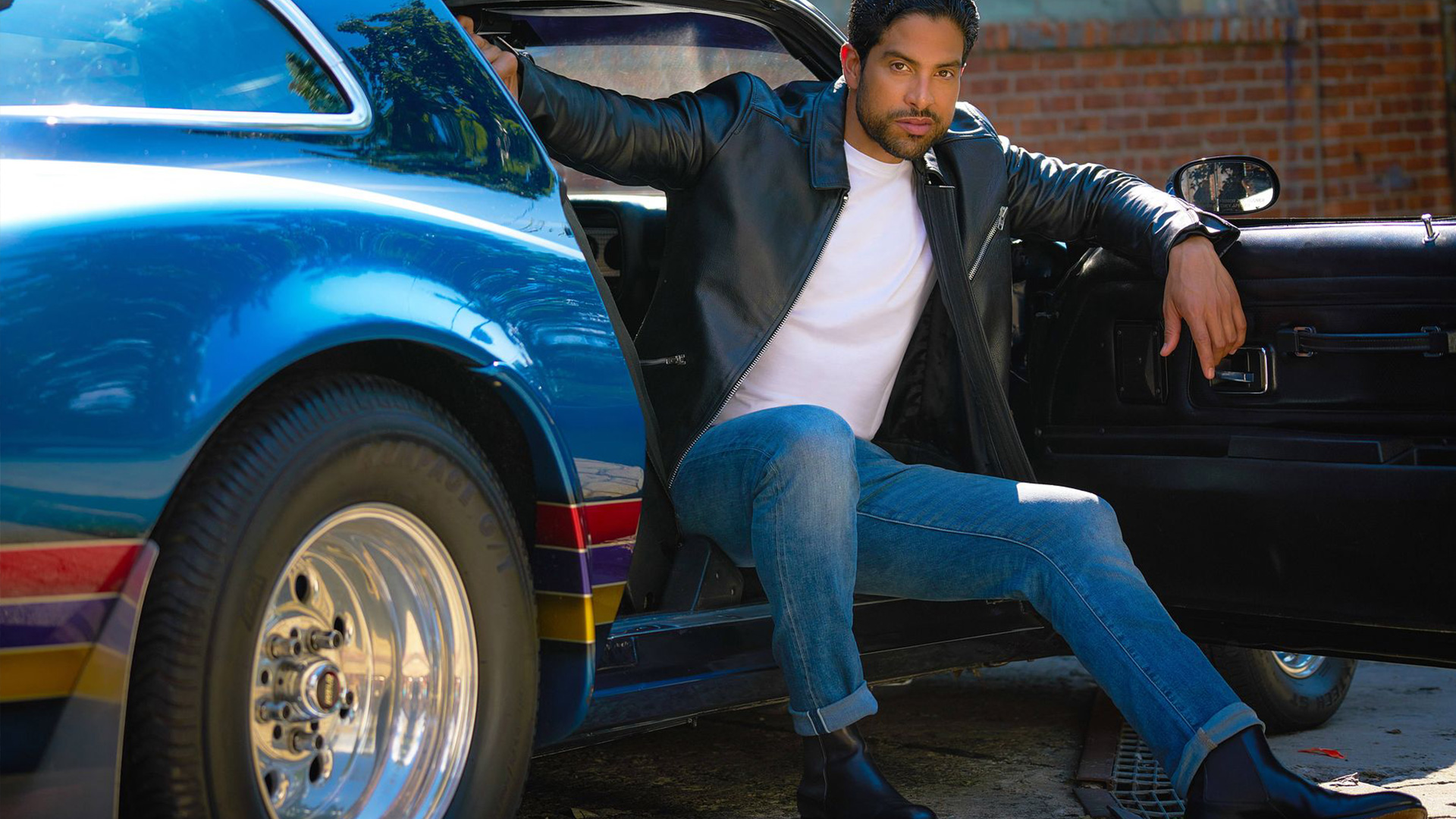 "Date night anyone? I love a good prop car to go along with our incredibly talented actors like Adam Rodriguez!" — Alice Ross, Deputy Photo Editor 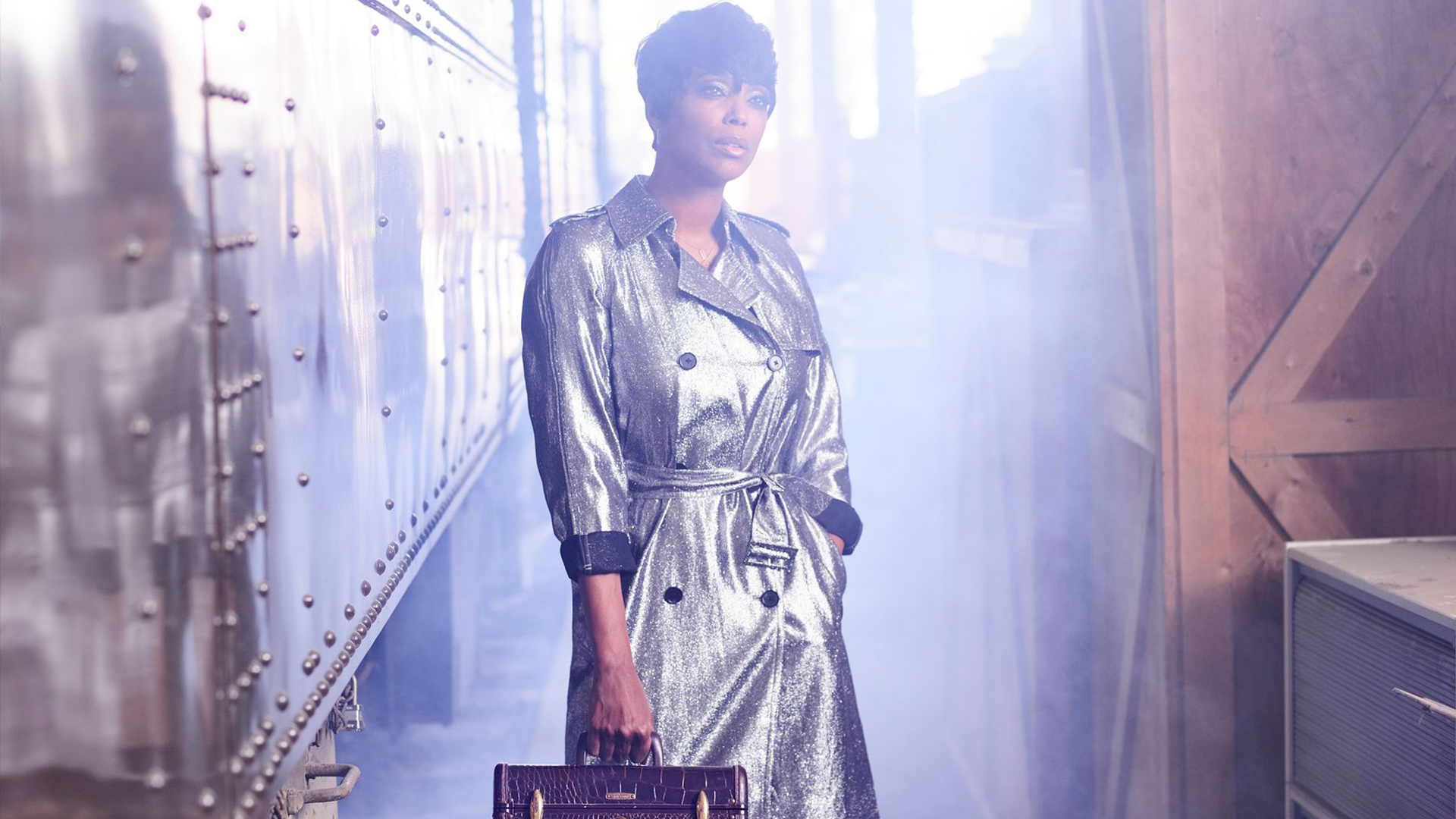 "We were aiming for a nostalgic and visually thrilling film noir environment. Aisha Tyler played the part with a confident brilliance—all in a small, 4-foot-wide space filled with smoke. This was such a moody and sexy image that really set the tone for the shoot." — Ed Mann, Creative Director 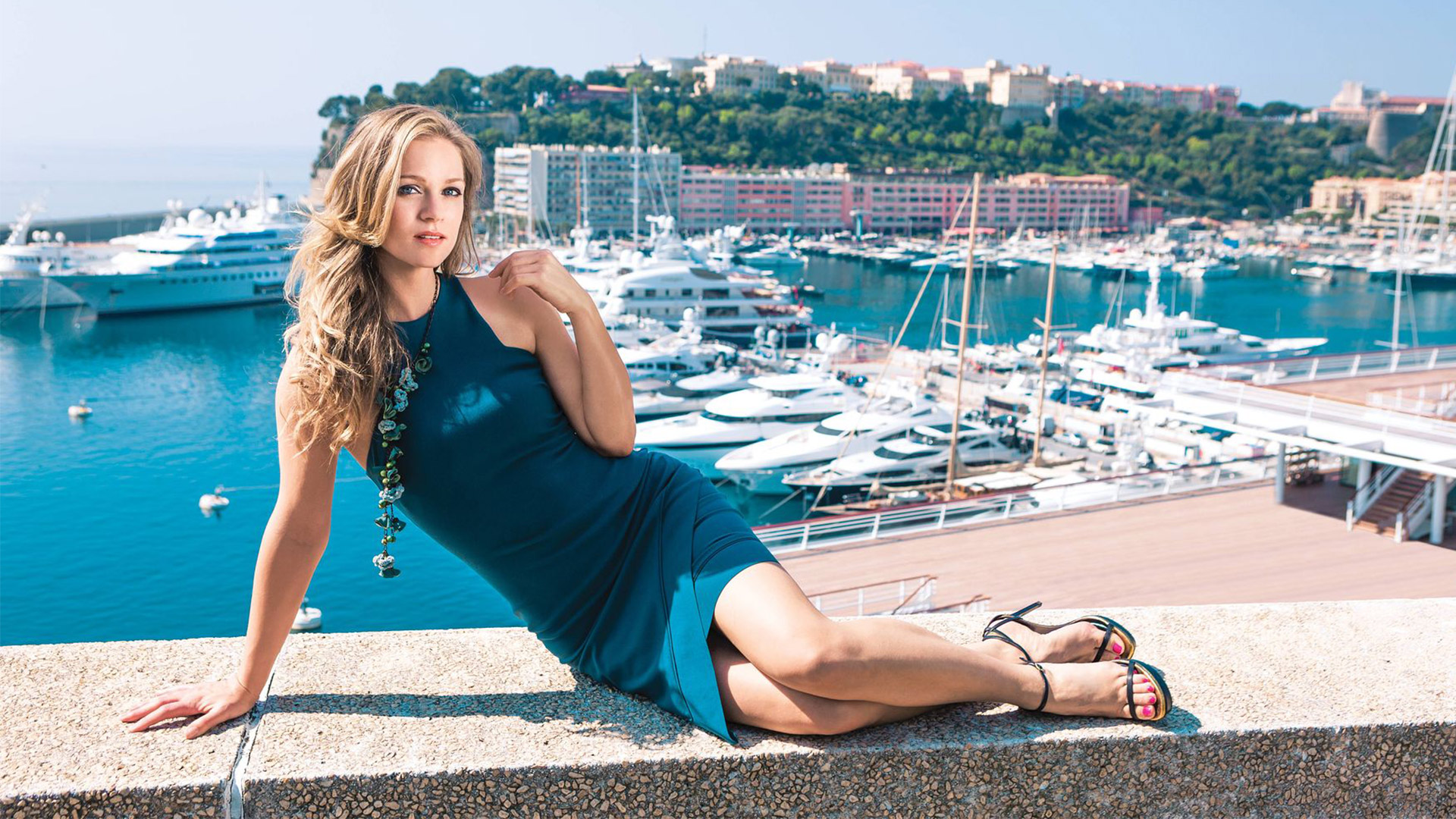 "A.J. Cook's cerulean blue dress perfectly complements the French Riviera! She was such a good sport for letting us pull her away from the Monte-Carlo Television Festival in Monaco to get a few quick portraits." — Alice Ross, Deputy Photo Editor 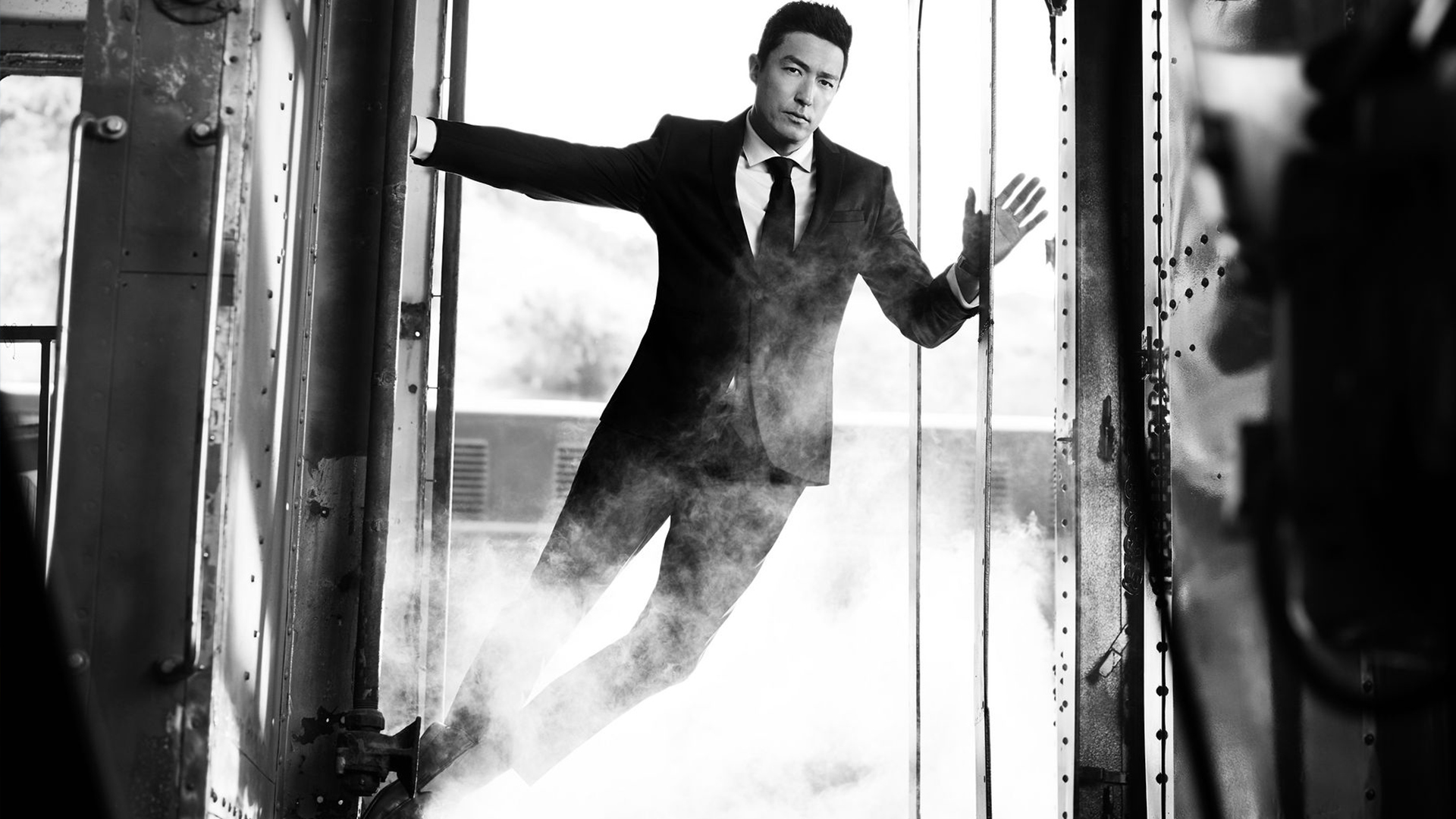 Matthew Simmons is right on track

"This year, I finally had the opportunity to work with Daniel Henney ... such a cool dude. Robert Trachtenberg photographed and the two of them made some serious magic together. The location was the Travel Town Museum in Griffith Park, but visually it felt like the Roaring 20s by way of steam! A timeless shoot for us." — Christopher Ross, Director of Photography 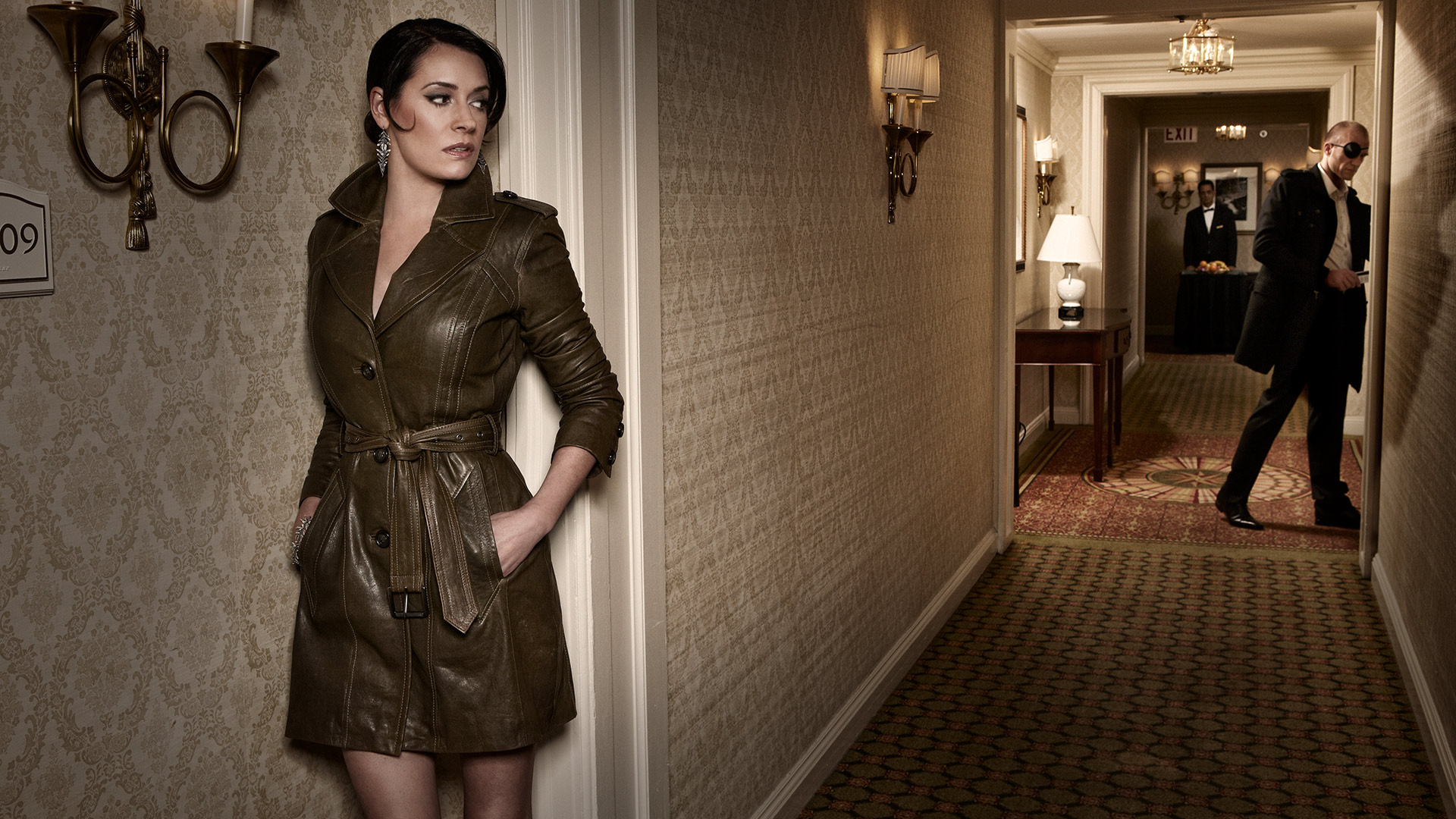 No perp is safe from pretty Emily Prentiss

"Such a fun shoot! We hired photographer Matt Hoyle for a very cinematic look. Paget Brewster totally got into her espionage character and every setup was like a movie still. I think this one might need a sequel ..." — Christopher Ross, Director of Photography 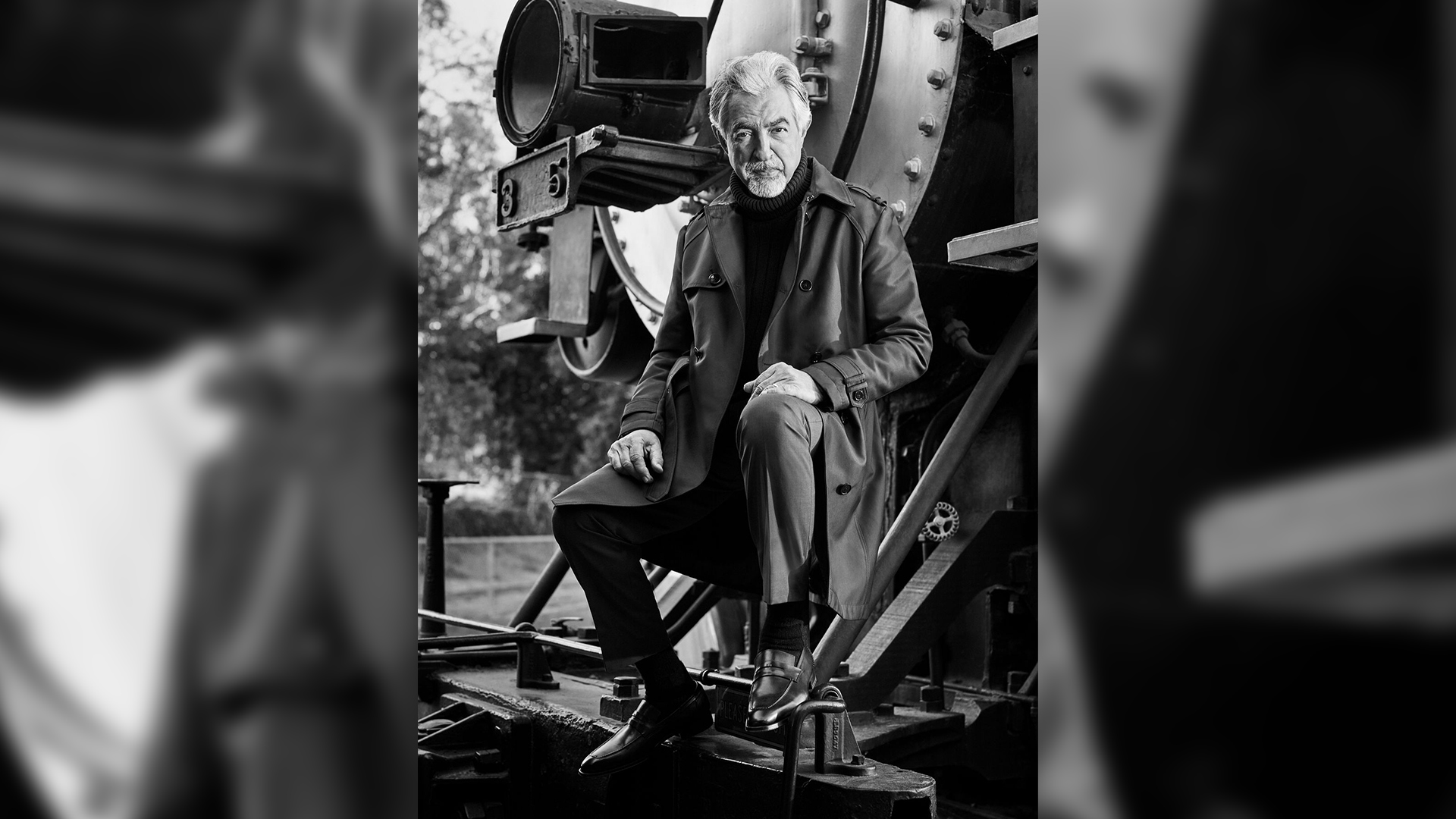 David Rossi has got the look

"This was the second time I had the honor to work with Joe Mantegna. The first time was on a golf course some years ago. But like a pro, Joe went the extra mile, and scaled the front of this vintage engine. He pulled together a glance that commands wisdom, sophistication, and drive." — Ed Mann, Creative Director 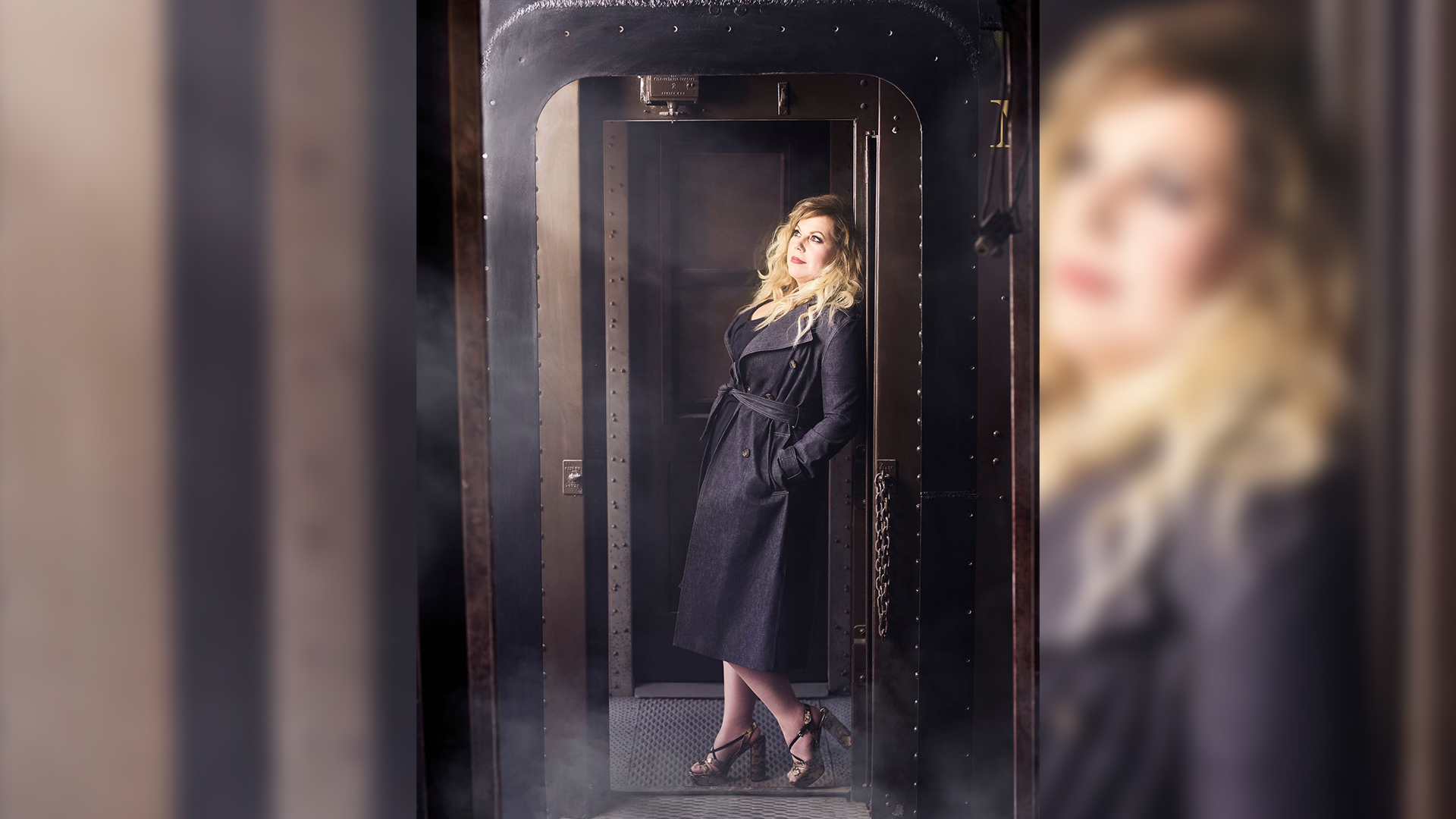 "Kirsten Vangsness owned this moment on the edge of this vintage train car. Her poise is on point, so perfectly composed. You would never know that the photographer was hanging from the opposite car with light and smoke being streamed in her direction." — Ed Mann, Creative Director 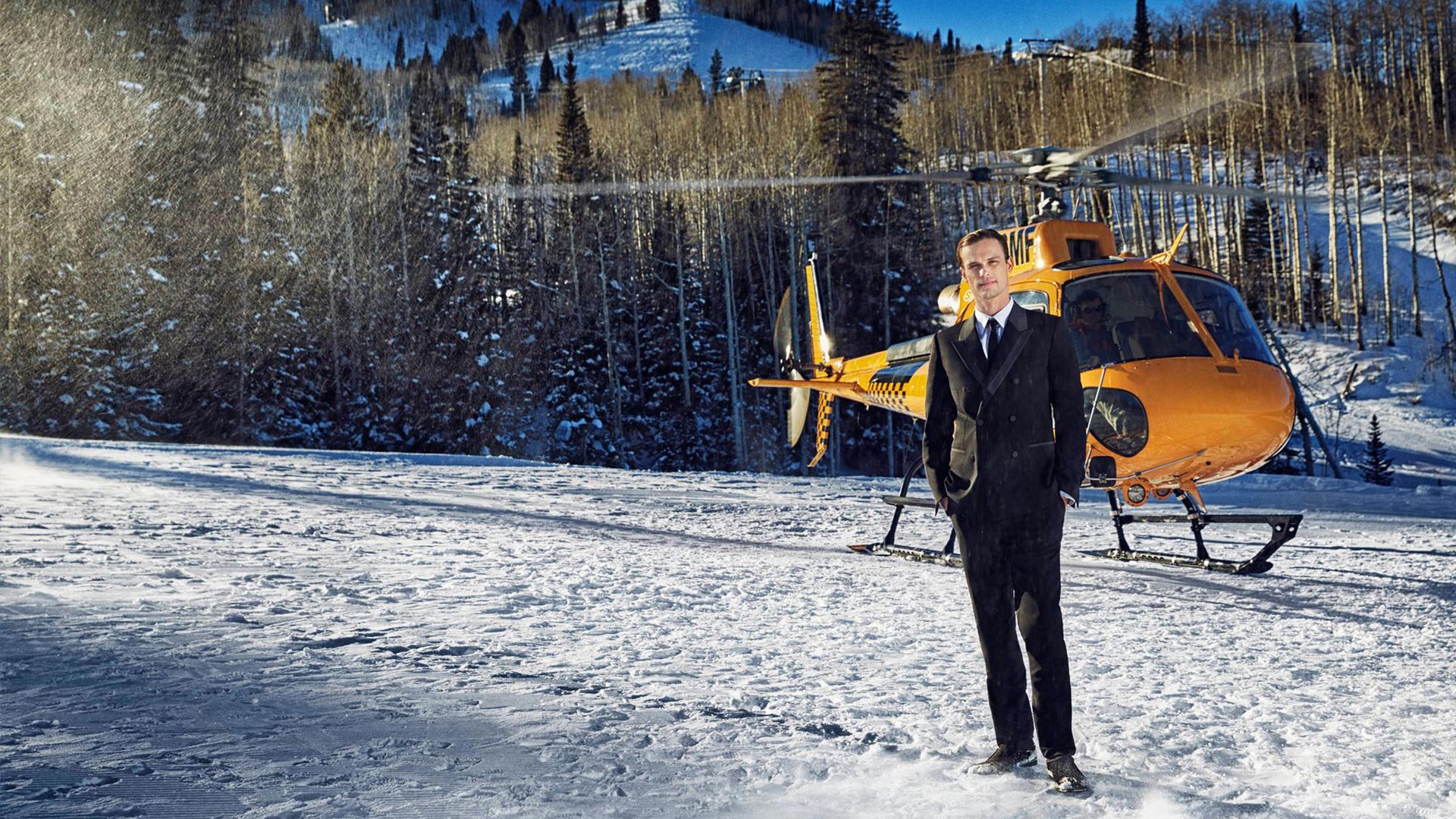 Dr. Spencer Reid, aka James Bond, is a smooth criminal

"No Photoshop here. The pilot signaled to see if we were ready to shoot and we signaled back. He fired up the propellers and just before the snow went EVERYWHERE and we almost got knocked over, I snapped this shot." — Christopher Ross, Director of Photography 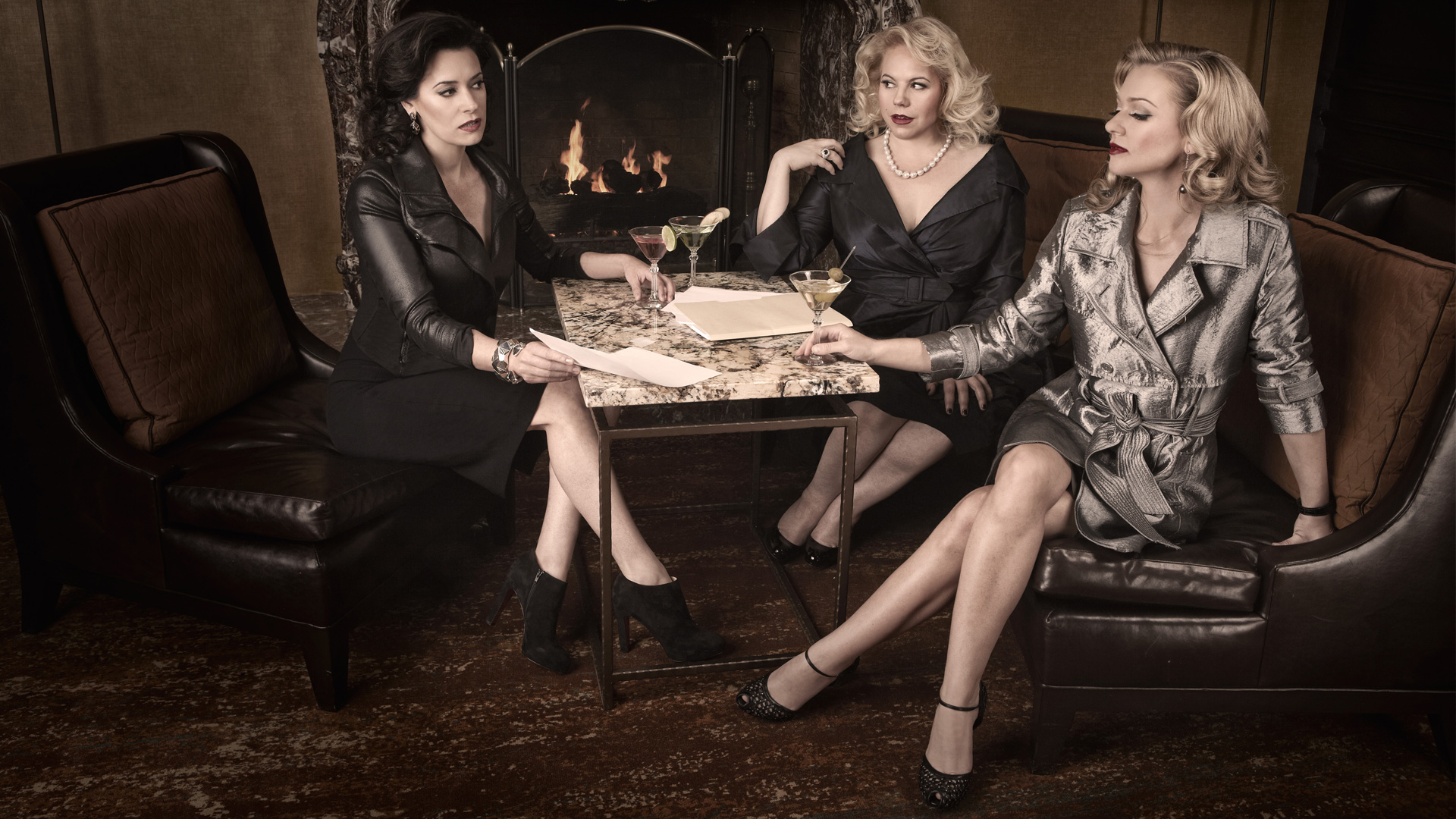 These BAU beauties set the scene

The Ritz-Carlton, Tysons Corner in McLean, Virginia was the perfect luxury backdrop for this shoot. The ladies' elegance fit right in! — Alice Ross, Deputy Photo Editor

Stream full episodes of Criminal Minds on CBS All Access.