Use the form below to send us your comments. If you are experiencing problems, please describe them.
Player Help | All Access Help
S1 E1 44min  TV-PG V
The pilum, which played a vital role in the rise of the Roman Empire. The longbow, which made England a medieval superpower. The Minie ball, which revolutionized 19th century firearm capabilities. Three ranged weapons that transformed combat over the course of thousands of years. What was the secret to their lethal success? Through unique experiments with weapons experts, we reveal how they worked and how, over the centuries, ranged weapons evolved in accuracy and in the distances they can travel. Air Date: Mar 15, 2020
Now Streaming 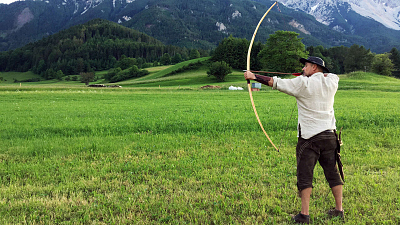 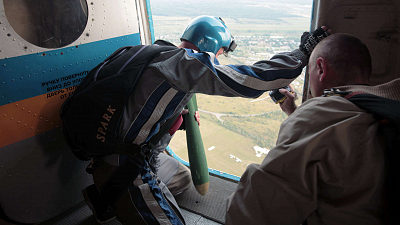 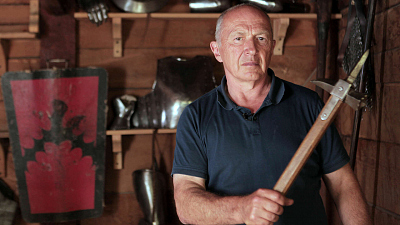 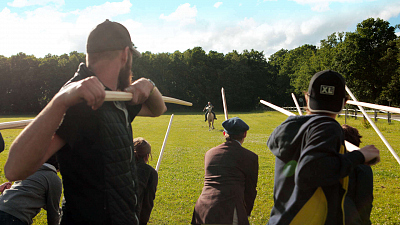 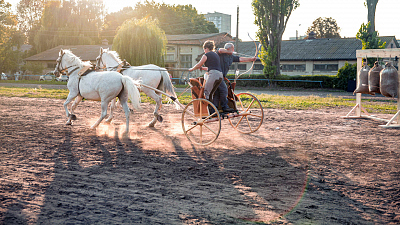 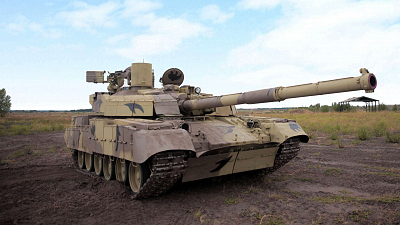 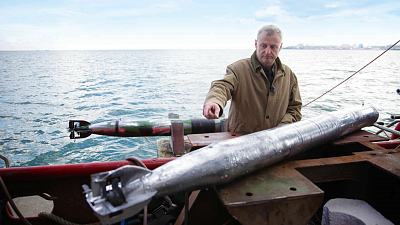 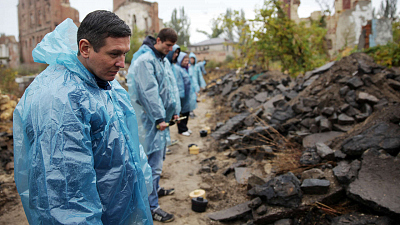 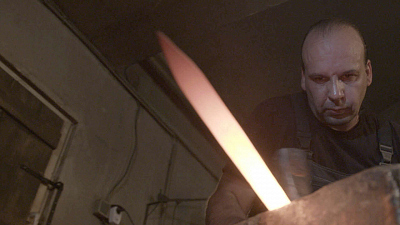 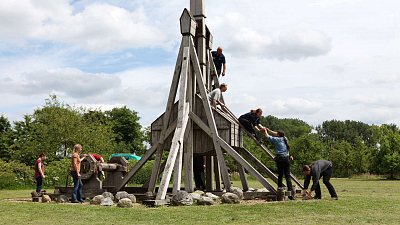