Use the form below to send us your comments. If you are experiencing problems, please describe them.
Player Help | All Access Help
S1 E1 46min
The code name is Operation Biting, a planned British raid on Bruneval, in Nazi-occupied Northern France. The mission is to drop paratroopers behind enemy lines and capture a powerful German radar system, but there is an even greater goal to be achieved: show Hitler that they still have plenty of fight in them. But what the brave men of C Company are about to do has never been attempted before, and pulling it off will require sneaking past the very radar they are trying to capture. Air Date: Sep 18, 2016
Now Streaming 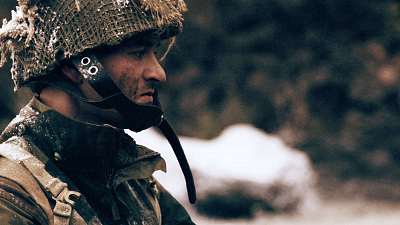 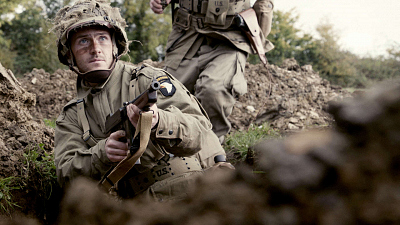 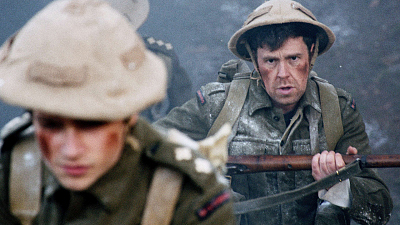 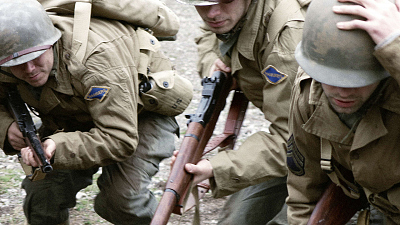 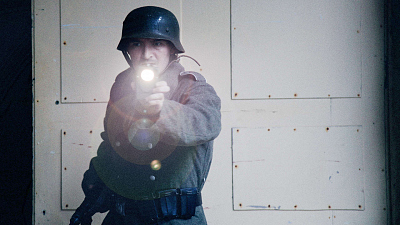