Lightning Strikes When Young Sheldon And George Sr. Bond Over A Thunderstorm

When their road trip to Florida is rained out, George Sr. distracts a gloomy Sheldon with questions about meteorology.

The only problem? It poured. 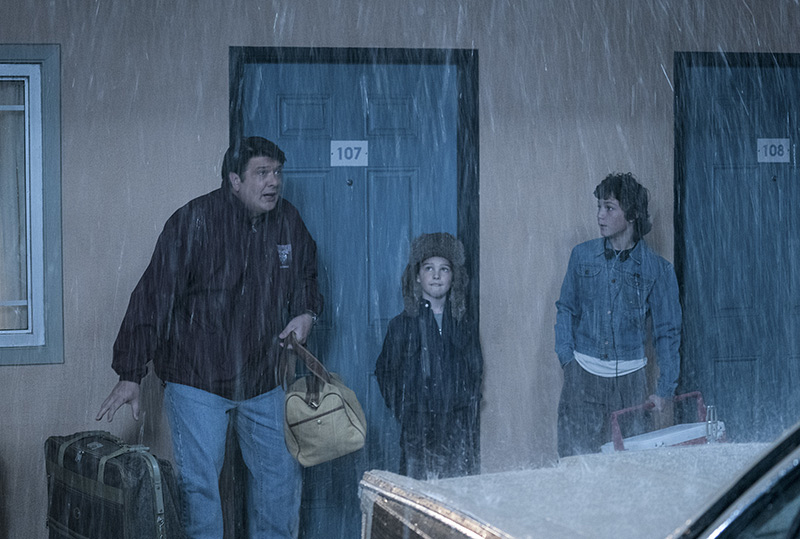 To distract a bummed-out Sheldon, George Sr. began asking him questions about how thunder and lightning work. Sheldon, of course, was all too happy to talk to his dad about meteorology.

"I didn't realize until years later that my father was only asking questions about lightning and thunder to cheer me up," older Sheldon (voiced by The Big Bang Theory's Jim Parsons) says in a voiceover. "In fact, he would often pretend to be dumb just to make me feel better."

Aw, what a great dad! Watch George Sr. and Sheldon's bonding moment above. 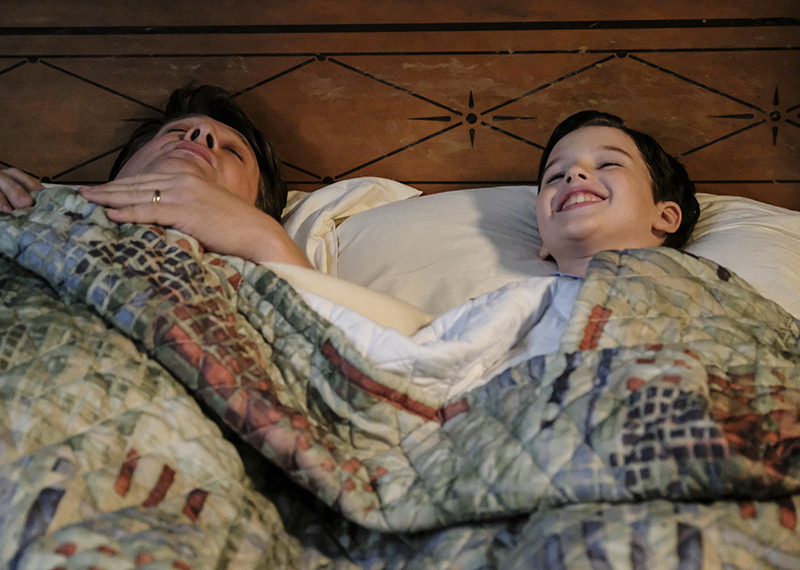