Young Sheldon Attempts To Tutor Georgie In The New Episode

Our young genius faces his greatest challenge yet in "Spock, Kirk, and Testicular Hernia."

Getting good grades isn't a challenge for Sheldon (Iain Armitage), but that isn't necessarily the case for his older brother, Georgie (Montana Jordan).

On an all-new episode of Young Sheldon entitled "Spock, Kirk, and Testicular Hernia," which airs on Thursday, Dec. 21 at 8:30/7:30c on CBS and CBS All Access, George Sr. (Lance Barber) strikes a deal with Sheldon to tutor Georgie when poor grades threaten to keep him from playing football. 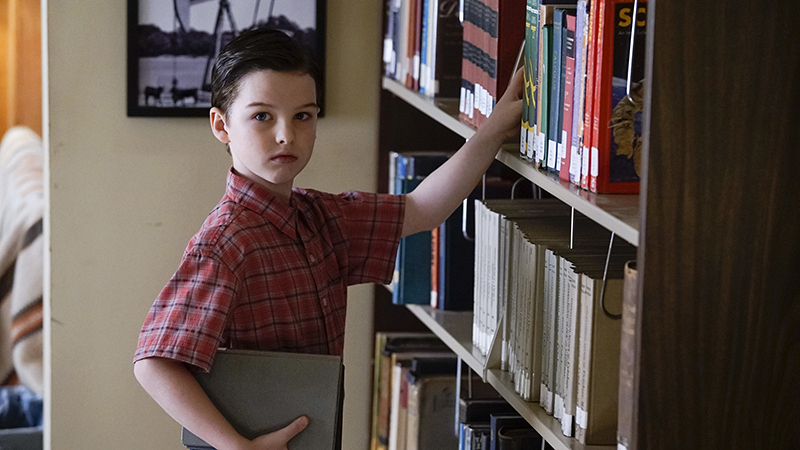 Get a sneak peek at the new episode in the video above.

Will Georgie pass his class? 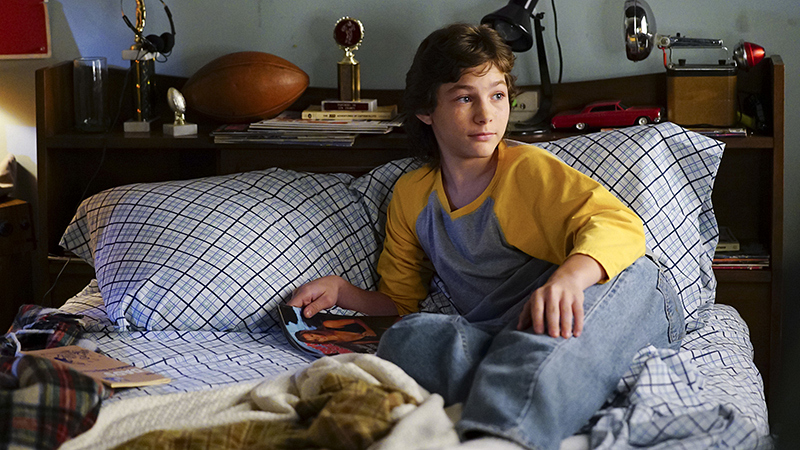