The nine-year-old genius attempts to figure out his faith in "Demons, Sunday School, and Prime Numbers."

In the latest episode of Young Sheldon, "Demons, Sunday School, and Prime Numbers"—which airs on Thursday, Jan. 11 at 8:30/7:30c on CBS and CBS All Access—Mary (Zoe Perry) is devastated to find Sheldon (Iain Armitage) and his friends "dabbling in demonology," so to speak, as they play Dungeons & Dragons. 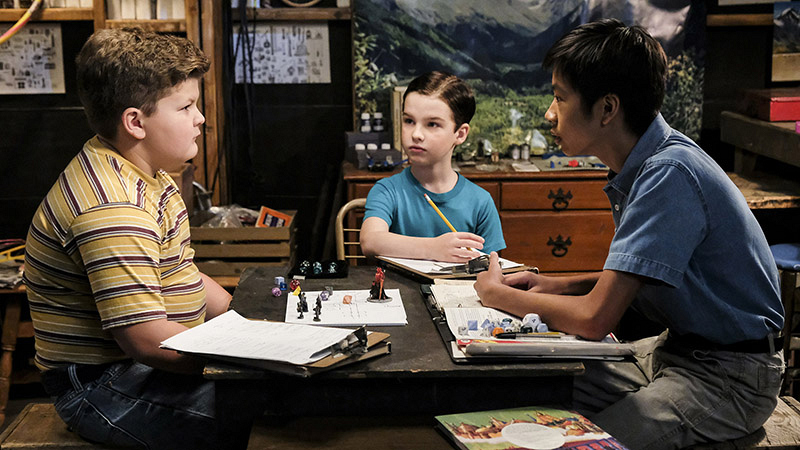 Hoping to put her son on a path toward God, Mary sends Sheldon to Sunday school.

The question is, will Sheldon find his faith, or will Mary's plan crumble? 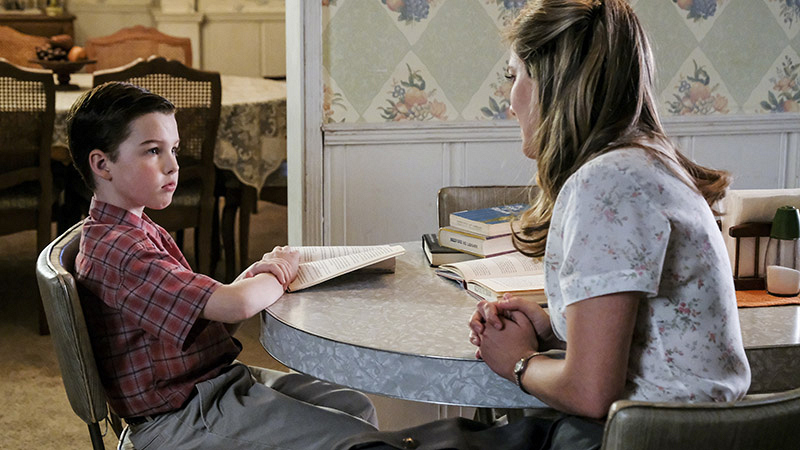