Mary and George Sr. butt heads over their finances in "A Computer, a Plastic Pony, and a Case of Beer."

Sheldon's (Iain Armitage) overwhelming desire to own a personal computer is going to take more than a "byte" out of the Cooper family's finances!

In the latest episode of Young Sheldon, "A Computer, a Plastic Pony, and a Case of Beer"—which airs on Thursday, Jan. 18 at 8:30/7:30c on CBS and CBS All Access—Mary (Zoe Perry) and George Sr. (Lance Barber) end up getting into a huge fight over how much Sheldon's dream machine would cost them. 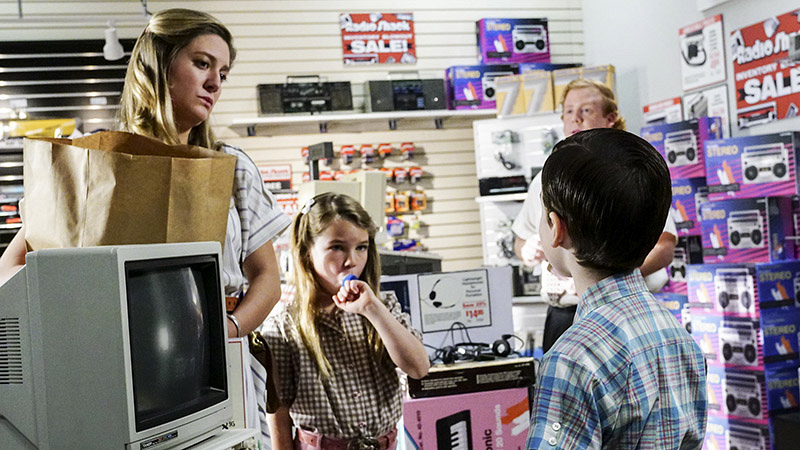 The bickering gets so bad, in fact, that Mary, Sheldon, and Missy (Raegan Revord) move in with Meemaw (Annie Potts) while the two parents enter cool-down mode.

Will the Coopers be able to restore their family to factory settings? 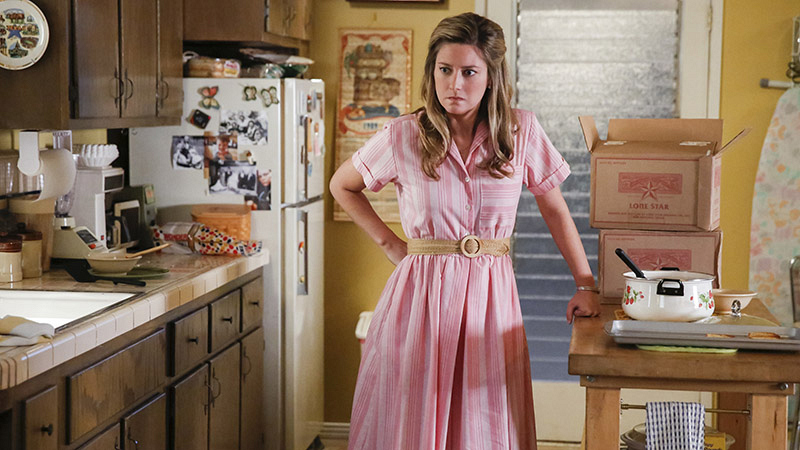