The Coopers Step Into The Information Age On Young Sheldon

Here's what happened when Georgie, Missy, and Meemaw got in front of a keyboard and mouse for the first time.

In the latest episode of Young Sheldon, "A Computer, a Plastic Pony, and a Case of Bee," Sheldon's (Iain Armitage) dream of owning a PC finally came true.

STREAM: Episode 12, Season 1 Of Young Sheldon On CBS All Access

Granted, the big family purchase wasn't without its share of snags—specifically between Mary (Zoe Perry) and George Sr. (Lance Barber)—but once the machine was all set up in the dining room, you could hardly pull the Coopers away from the monitor.

Not surprisingly, Georgie (Montana Jordan) immediately tried to figure out how he could score with "Eliza" (yes, the interactive text-bot). 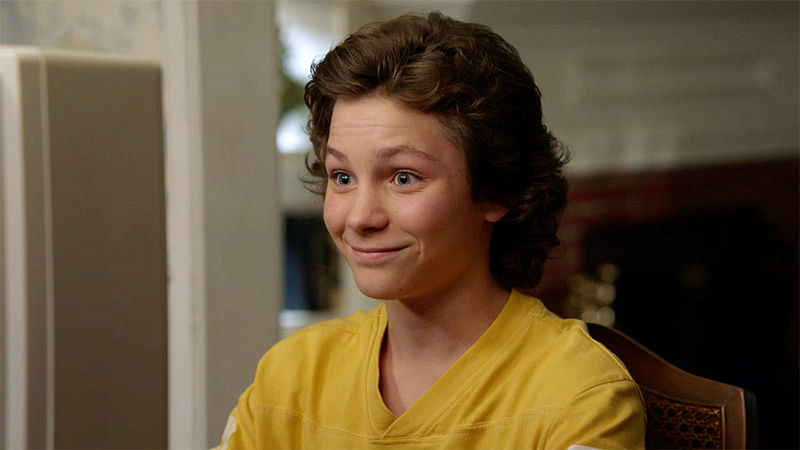 Missy (Raegan Revord), meanwhile, took to the gaming sphere with a wheel-spinning entertainment program—under the guise of doing her homework, of course. 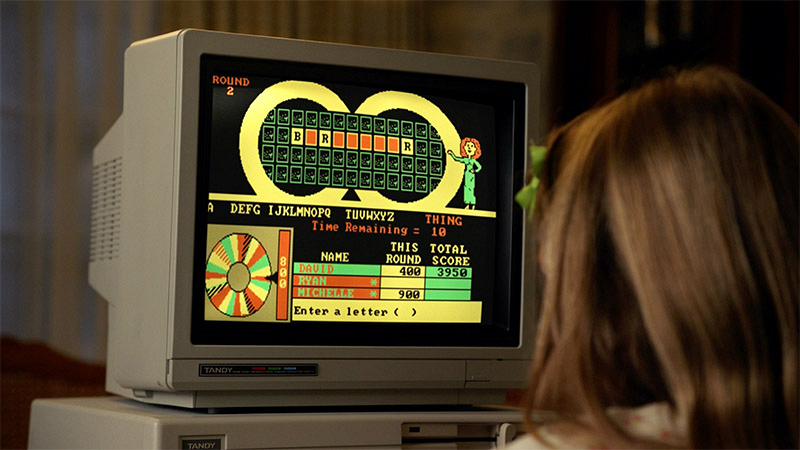 As for Meemaw (Annie Potts), well, it may be a while before she gets the hang of this "newfangled" interface. 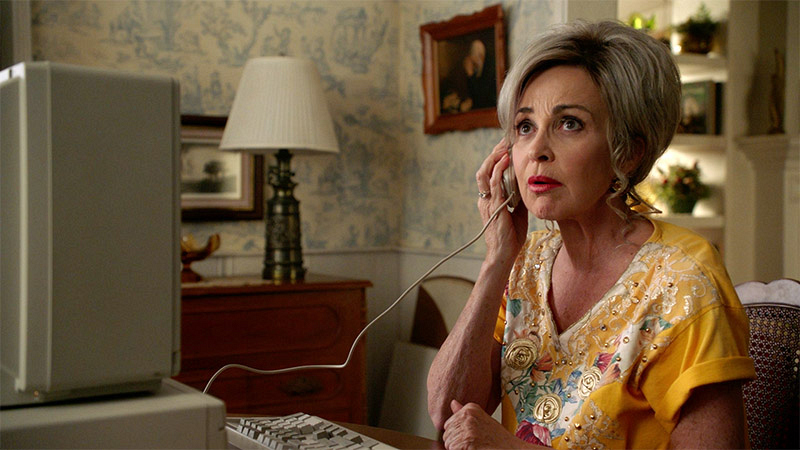