Just how far will the brilliant Cooper go to remain germ-free?

Sheldon (Iain Armitage) is living in more than one kind of bubble in the latest episode of Young Sheldon, "A Sneeze, Detention, and Sissy Spacek"—airing on Thursday, Feb. 1 at 8:30/7:30c on CBS and CBS All Access. 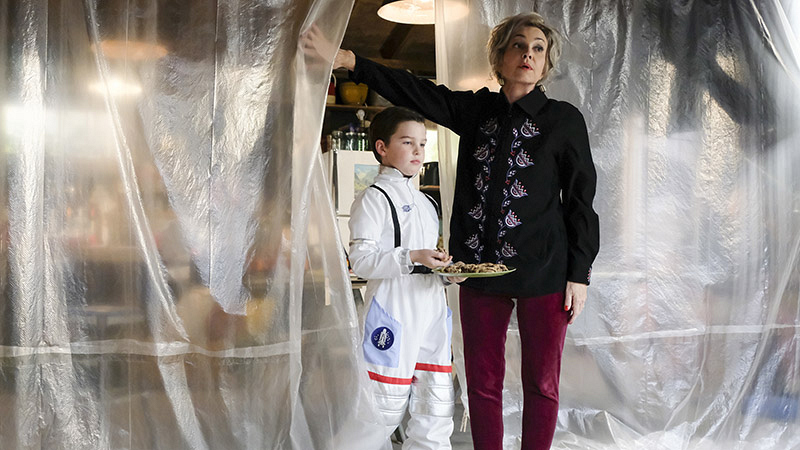 At the height of flu season, Sheldon's extreme germophobia not only lands the genius in detention, but causes him to take drastic measures in order to avoid catching the bothersome bug. 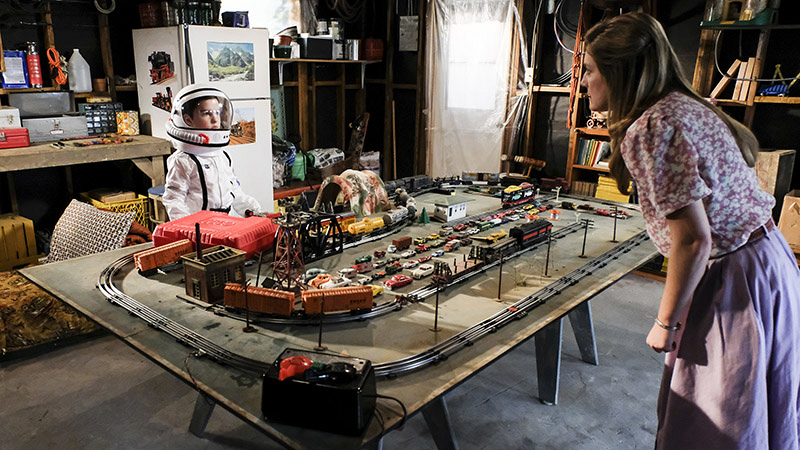 How far will Sheldon go to remain germ-free?